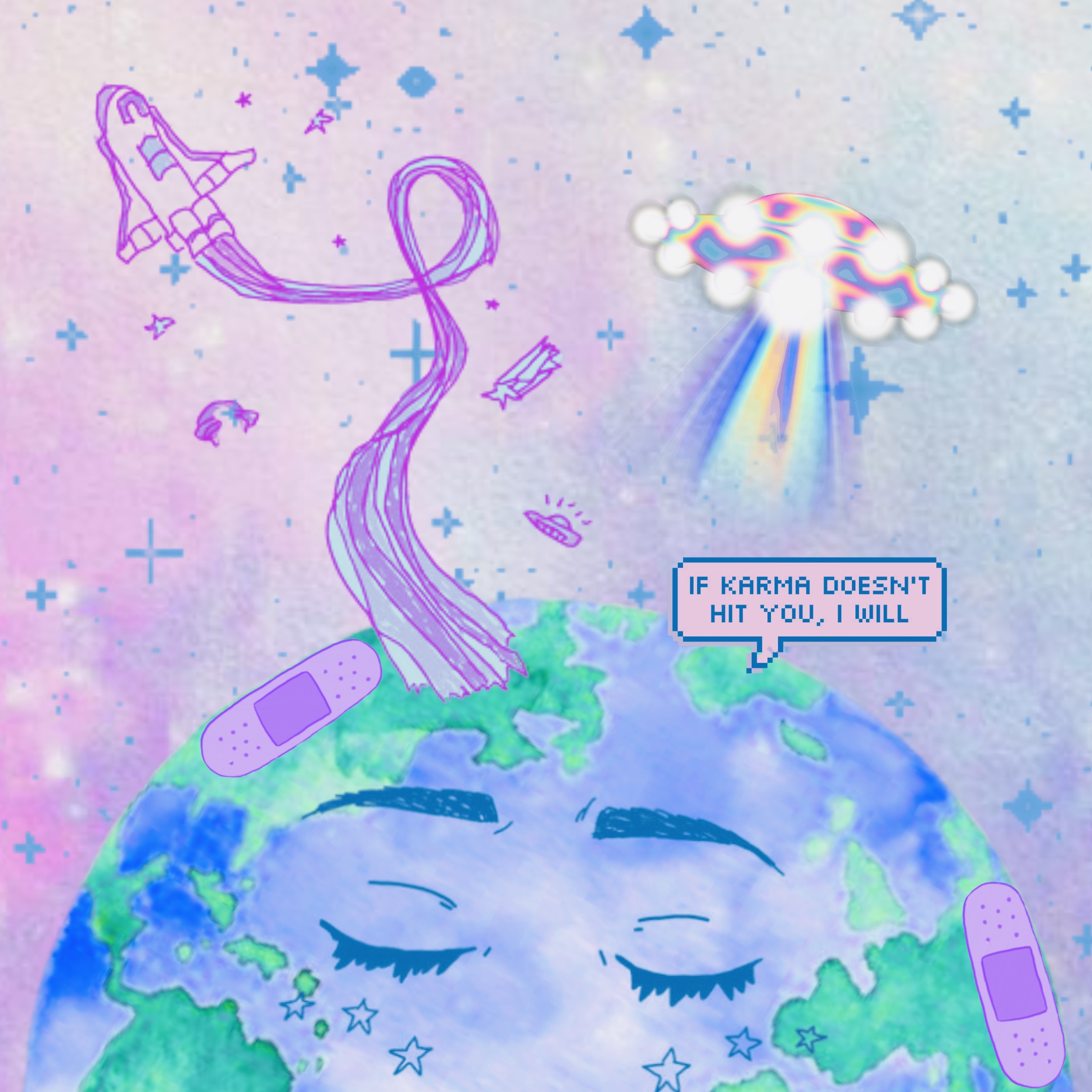 On New Year’s Eve of 2019, the world came together to celebrate the new year. Fast forward to 2020 and many of us are thinking: Did we really stay up and scream “Happy New Year” for this? Because in terms of the Dungeons and Dragons alignment system, 2020 has so far been Chaotic Evil. Just a few months in and we had: the tragic deaths of Kobe and Gigi Bryant; the Arctic River oil spill, a global pandemic; media mogul Jimmy Lai became the most high profile arrest under Hong Kong’s National Security Law; Marvel superhero, Chadwick Boseman passed away; and the Pentagon released previously unseen UFO footage.

No matter how many times we ask ourselves is2020over.com, the answer is a resounding “No”. As Earth experiences sharp vicissitudes of fortune, is now the time to leave the planet for good? Yes, we know that we can’t actually leave but indulge us.

“Closing your eyes and wishing away climate change
won’t work but OK boomer.”

Scientists warned us about climate change. Now look! Locusts!! The plague is upon us! Climate change remains a “hot” topic both literally and figuratively. Environmental disasters (the Jakarta floodings, locust swarms in East Africa, the Australian bushfires) have been linked to warmer global temperatures and abnormal rainfall. Climate change disproportionately affects countries in Asia, Africa, and the Pacific, however the warnings of environmentalists of colour have been completely disregarded. (If only they were all Swedish school girls.)

Be that as it may, our squabbles over climate change have also revealed a deep generational gap. The youth are organising protests, using their voices on social media, global forums, and more. However, Boomers and Gen X have yet to come up with a cohesive, unilateral strategy. The fight for our planet seems to rest on the shoulders of those who have yet to inherit it. The simple truth is, unless they’re planning on taking a page out of Putin The Immortal’s handbook, Boomers and Gen X just don’t have time to spare. Closing your eyes and wishing away climate change won’t work but OK boomer. 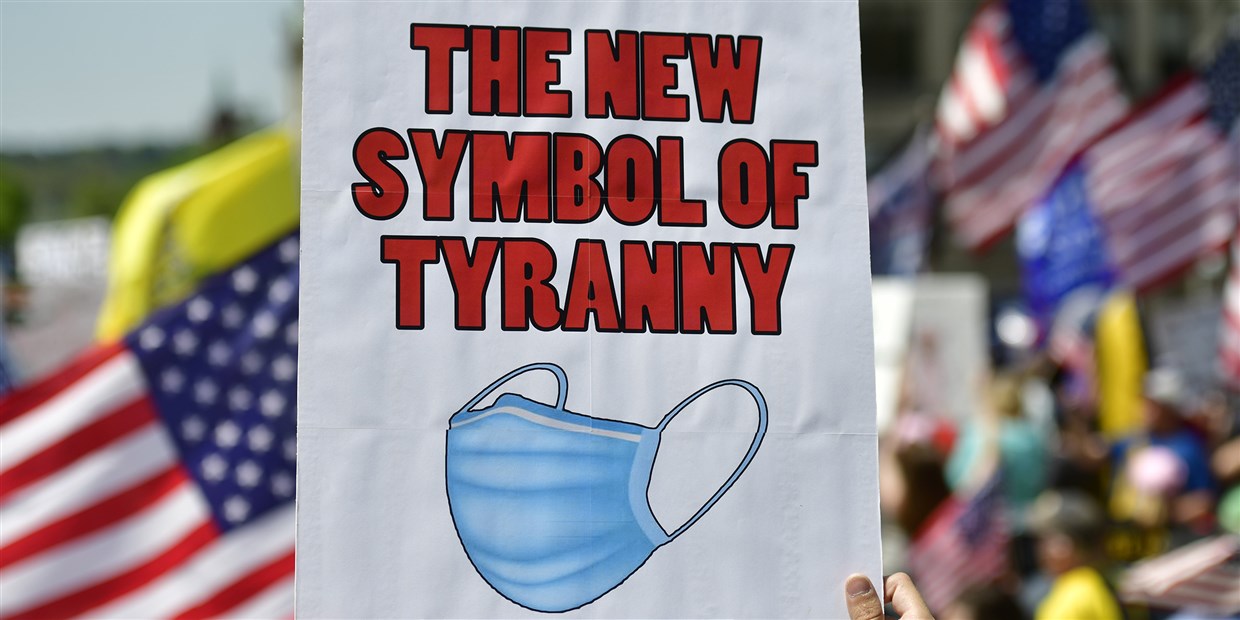 While our eyes were fixed on the inactivity of world leaders, the COVID-19 pandemic brought the world to its knees. We’re all in the same boat but our responses have been patchy to say the least. Masks have been politicised because apparently they “violate civil rights (and the will of God)”…? We don’t need to point out the fallacies in that statement so let’s just move on. In Japan and other Asian countries, mask-wearing was and still is a norm. It was taken so seriously at the beginning of the pandemic that there were reports of an emerging (typically elderly) class of self-appointed SD (social distancing) police in Japan. Fail to wear a mask and suffer their rath.

Many still believe that the virus was caused by 5G tech and Karens everywhere are demanding an end to social distancing for a haircut. As if things have not gone pear-shaped enough, the lack of unity we see with climate change has reared its ugly head with the pandemic. The governments of Tsai, Merkel and Ardern continue to demonstrate a clear and empathetic approach. While Trump and Bolsonaro flail with exaggerated machismo, gaslighting, and lies 5. The incompetence of world leaders (*coughs* SCROTUS) and lack of solidarity despite facing a common enemy has left us little hope that things will go back to normal any time soon. 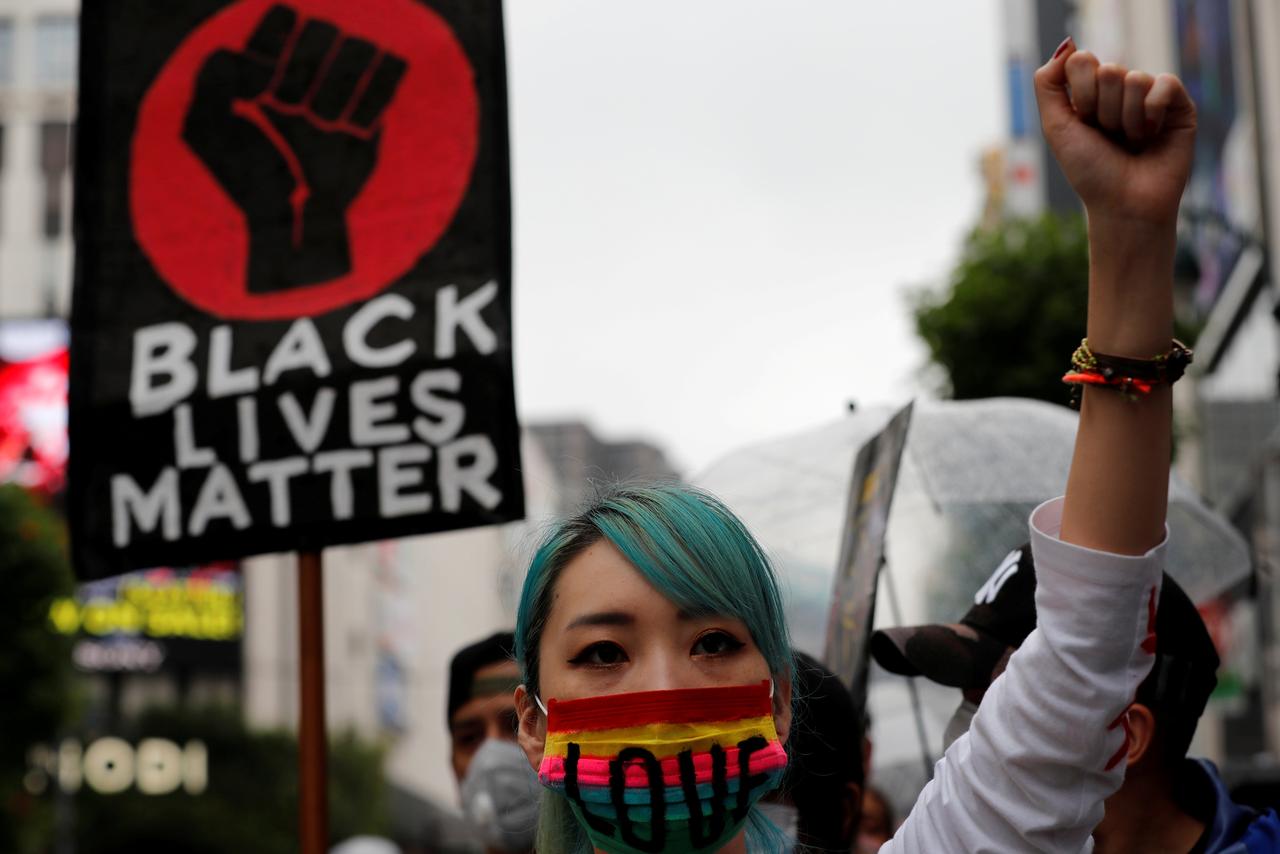 And just in case you thought we couldn’t take on one more bad thing, George Floyd happened. As news of yet another senseless killing of a black person by police spread like wildfire on social media, worldwide support was quick to follow. Protests were held in London, Berlin, Stockholm, Tokyo, Johannesburg, and more. K-pop stans weaponized their fancams to crash police apps and derail racist social media hashtags. BTS’ Army matched the band’s $1 million donation to the Black Lives Matter organisation in just one day. Chanting “I can’t breathe”, hundreds marched through Shibuya in support of BLM and a Kurdish man injured by police.

But many fell into the trap of performative activism on social media. Blackout Tuesday quickly became counter-productive when the hashtag #blacklivesmatter was clogged with black squares obscuring critical information about protests and petitions, as well as documentation of police violence. Suffice it to say there is still a long way to go. And racism doesn’t end with a mere IG post, a toppling of a statue or a protest.

On the afternoon of 4 August, two powerful explosions obliterated Beirut port. We would soon learn that the cause was 2,750 tonnes of ammonium nitrate, and the entire corrupt political elite of Lebanon would eventually resign. The Lebanese people were left reeling and took to the streets seeking retribution for years of neglect, inaction and greed.

Hope may seem like a luxury with all that has happened this year. From climate change to the pandemic and civil unrest, 2020 feels like someone has pulled the rug out. But, 2020 may also be humanity’s redemption arc. Lockdowns have caused dramatic reductions in CO2 emissions. The pandemic has made social injustices glaringly obvious, and has also shown us that care, as a basis for action, makes all the difference. The protest movements around the world have renewed our faith in the possibility of change and have reminded us that people truly do have power.

Perhaps 2020 is a chance to strive for more, rather than a reason to leave Earth. As Uncle Iroh once said, “Sometimes life is like this dark tunnel. You can’t always see the light at the end…but if you just keep moving, you will come to a better place.” By staying on Earth, we give ourselves the chance to do the work that will eventually create lasting structural changes. But in all honesty, can we please skip the dark tunnel and move on to 2021 already?