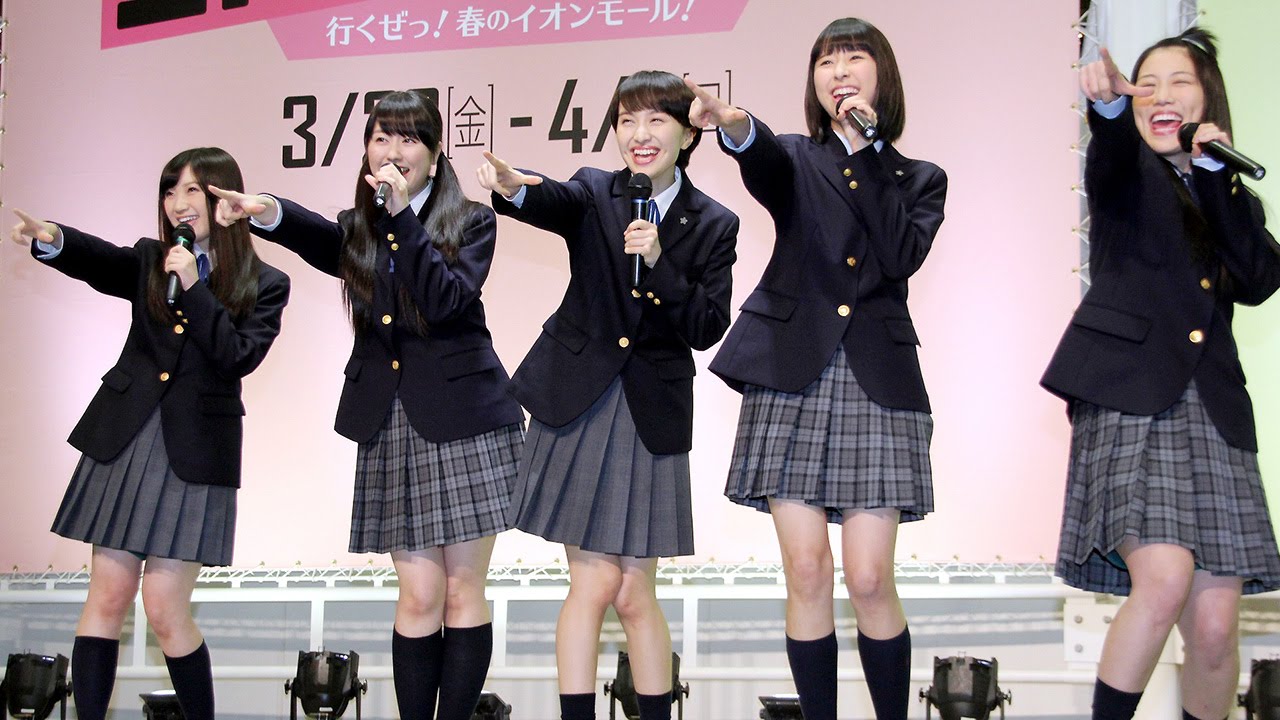 Backstage: teenage girls scramble around trying to get their costumes on. But across the city, there are also a whole other bunch of teenage girls begrudgingly sliding out of bed to put on their uniforms. What do they have in common? Well, their costumes and uniforms are one and the same: seifuku (Japanese for “school uniform”). Uniforms may represent the rules, regulations, and boring homework of high school life but with 95% of Japanese schools requiring them, it’s a rite of passage and a fashion statement in the nation.

The 60s and 70s, marked the beginnings of idol uniforms. Take the showbiz trio of Momoe Yamaguchi, Junko Sakurada and Masako Mori, for example. Album covers and photoshoots featured the teens in trendy sailor uniforms with neck ribbons as a constant reminder to fans that they were schoolgirls. Nothing indicates youth like a high school uniform, and so the building blocks of the innocent-seifuku-idol image was planted. Other 70s groups like Candies followed suit using seifuku as costumes, but it wasn’t until the next decade that idols and seifuku wholeheartedly merged. 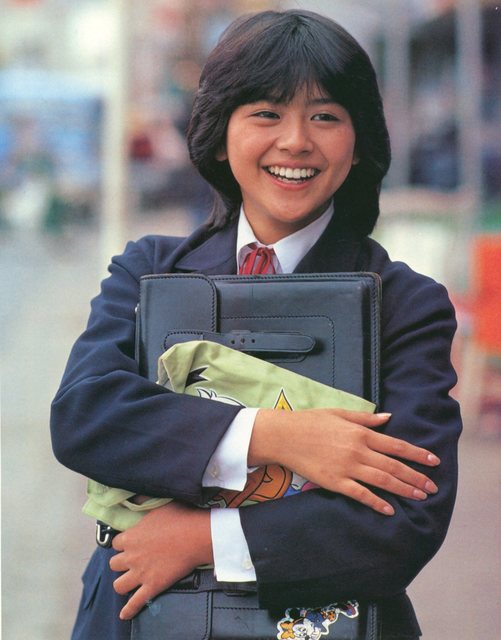 Enter the 80s and bubbly schoolgirls flooded the golden era of idols. They had big hair, bigger budgets and cuter seifuku. Some idols, like Onyanko Club, began to blur the lines between innocence and rebellion, and it was an explosive combination. Onyanko Club, a girl group with a high school concept, popularised sailor uniforms by becoming synonymous with sailor uniforms. They even sang about it on their track “Don’t Take Off My Seifuku” in which they toyed with the innocent image of an idol while opening up the conversation about sexuality amongst young women.

Another seifuku sporting idol is the legendary Seiko Matsuda. As the poster child of the golden era, many teenage girls copied her bobbed haircut and burikko (acting girly and naive) mannerisms. Seiko’s seifuku were feminine with delicate bow motifs and plush cardigans. She wore a variety of uniforms from traditional sailor uniforms, to shirt and bolero styles, and made every teen feel like Seiko was their classmate.

The 90s were a quiet time for idols but the seifuku trend remained a constant. Seifuku Kojo Iinkai made their debut early on in the decade. The group’s entire brand revolved around wearing school uniforms, acting like students of a prestigious girls’ school and recreating the atmosphere of a school festival at each of their idol performances. Sakurakko Club also wore seifuku and even sported the look for their debut single “Nani ga Nandemo”. One of their members, Anza Ohyama, went on to wear the most famous seifuku of all time when she played Sailor Moon in the Sailor Moon musical!

Namie Amuro was also a huge factor in the popularity of seifuku—in the form of kogal. School girls loosened their ties, hitched up their skirts and paraded Shibuya in mega loose, white socks. Amuro was the queen of reinvention and her bold look set her apart from other idols. 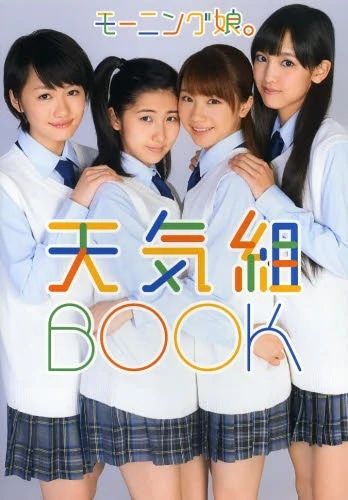 School girl mania took hold again thanks to Morning Musume in 1997. Loose socks were replaced with below-the-knee designer logo socks and shirts buttoned up—uniformity returned to uniforms. TV, radio and music had had enough of the idol drought. Girl groups were the latest hit, and seifuku had been theatrically reimagined. They added embellishments and non-regulation accessories. Bubble-gum pink, kawaii costumes hugged figures, and shortened skirts dominated the idol performances of groups like C-ute. Buono! used a classroom as the set for their music video for “Kiss! Kiss! Kiss!”. Their costumes were a mishmash of accessories and blazer uniforms.

One of the most sought-after groups of the 00s (and now!) AKB48, revolutionised the seifuku costume by personalizing each member’s uniform. “The uniform I wear to school isn’t very flashy and somewhat dull…”, AKB48’s Moeno admitted in Brian Ashcraft’s Japanese Schoolgirl Confidential, “But the uniforms we get to wear on stage are very colorful. I feel much happier when I’m wearing one of them.” Idols weren’t being pushed onto stage in authentic sailor uniforms anymore, surreal seifuku-inspired costumes paired corsets and petticoats made idol groups into a fantasy.

Seifuku can scream “bad girl” or “top of the class” depending on how it is worn. Maybe that’s the charm of Japan’s most recognisable uniform. A new group is debuting. Their costume? Seifuku of course.