Fight the world—but make it fashion! In the Japanese street fashion community, style definitely comes first, but that doesn’t mean that it comes easy. Rebellion is at the core of alternative fashion, and these creatives are proving that you can be a fashionista and activist! 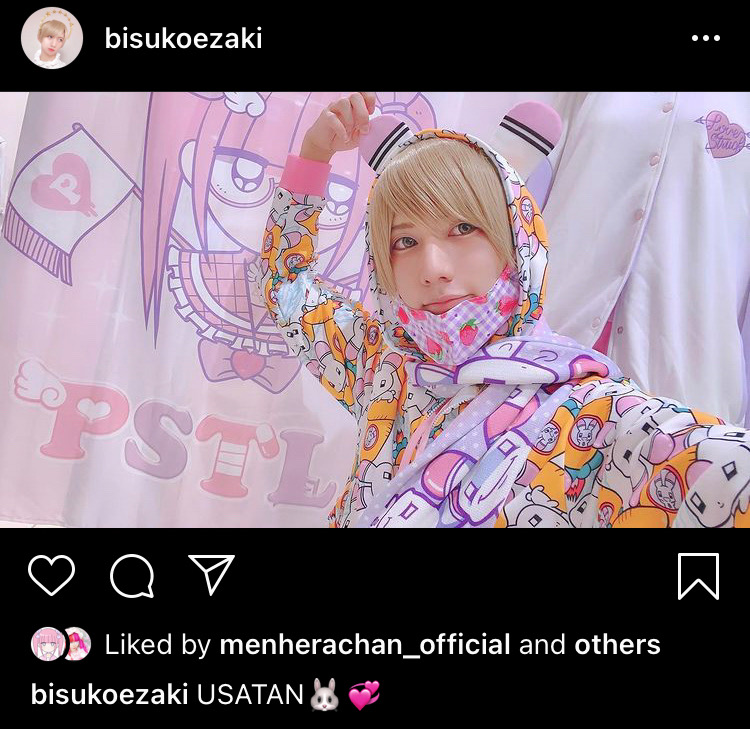 Needles? Pills? Bandages? Not what you normally gravitate to when putting together a cute outfit, but this is the bread-and-butter of Yami Kawaii. Bisuko Ezaki is a model, mental health activist and creator of Menhera-chan. The character, originally created by Ezaki to explore mental health issues in Japan, has developed into a dialogue in and outside of the alternative fashion community. Ezaki incorporates Yami Kawaii motifs into his own pink style because having a bad day doesn’t mean you can’t be the most adorable person in the room! 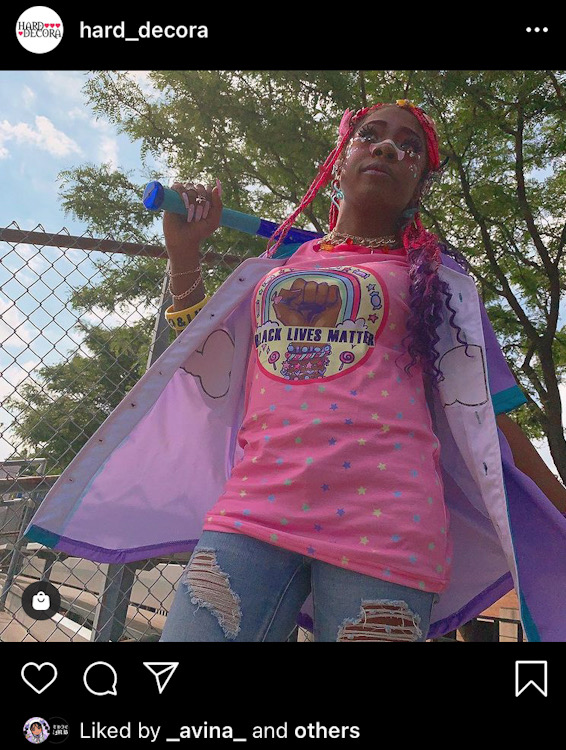 BOOM! POW! Wiped out with the power of kawaii. Who says you can’t fight injustices while looking cute as hell? Hard Decora’s founder Kamilah, brings awareness to social issues with cute designs and bold fashion. Her recent collection, made in the wake of the global BLM movement, gave all its profits to organisations fighting for social change. Hard Decora is showing us all how to combine support and activism with Japanese street fashion. 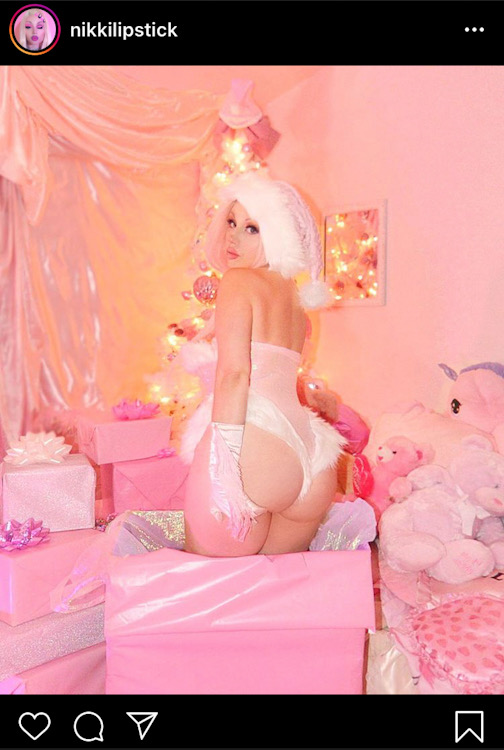 Who better to knock out the patriarchy than a real life Barbie doll? Nikki may wear pink, but her lipstick is black. The evil sides of fast fashion, the importance of body positivity… Nothing is off limits with the outspoken Nikki Lipstick. Pink is her favourite colour, and she’s using pink energy to empower people all over the world. 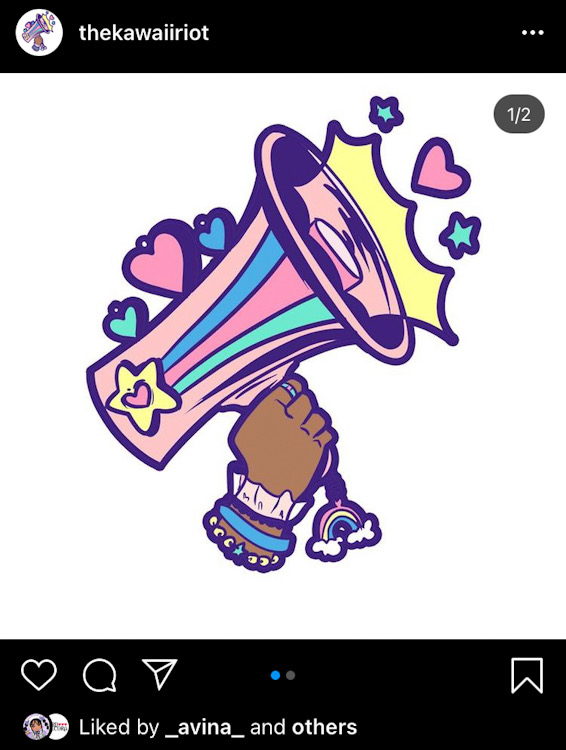 We couldn’t just pick one person from this collective, so we had to pick them all! Jade, founder of Kawaii Riot, created the platform to “encourage education, activism, and social change alongside the fashion revolution”. As a group, the Kawaii Riot covers everything from climate change to self-care while representing every style under the kawaii umbrella! They get their inspiration from the rebellious spirit of alternative fashion, and it gives them the motivation to lift up the diverse voices within the Japanese street fashion community. 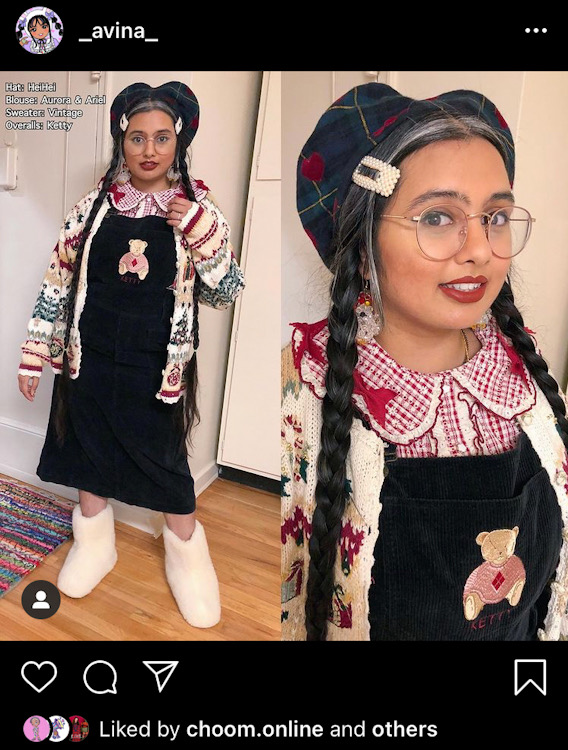 Kamikaze Girls’ Momoko would definitely approve of all these adorable Lolita outfits! The details, from head to toe, are on point! But look a little bit closer and you quickly see that Avina’s social media tells a story that goes way beyond the superficial. Avina turns OOTD (outfit of the day) into INOTD (important news of the day). Using social media, Avina informs, inspires and ensures that worldwide issues are paid attention to within the community.

The fashion community is not just a place where creatives talk about who put together the best co-ord. It’s a place where people advocate for issues that are important to them and fight for those who can’t fight for themselves. These creatives rebel against the unwritten rules of what we should and shouldn’t post on social media with their fashion choices and their voice.