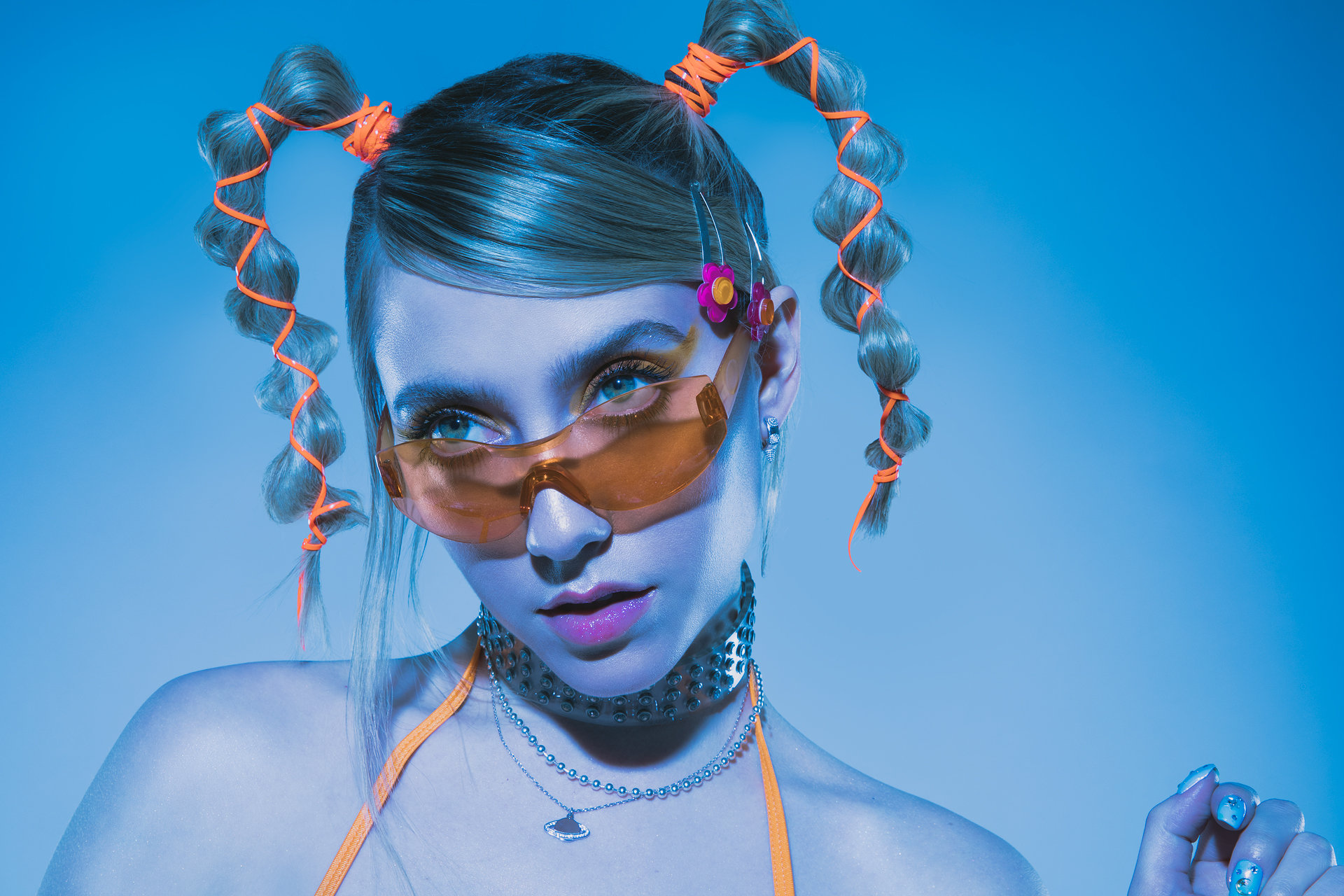 Why do we like ugly clothes? Is it because they’re so eye-catching? Or because they stand out? In all the wrong ways? Y2K fashion is like a trainwreck that you can’t seem to look away from. It’s fashion that we really shouldn’t find fashionable—tacky denim miniskirts, garish Juicy Couture, and cringey crimped hair—but we do. We so do. It’s not just an underground movement anymore, it’s mainstream! But… what’s up with that?! 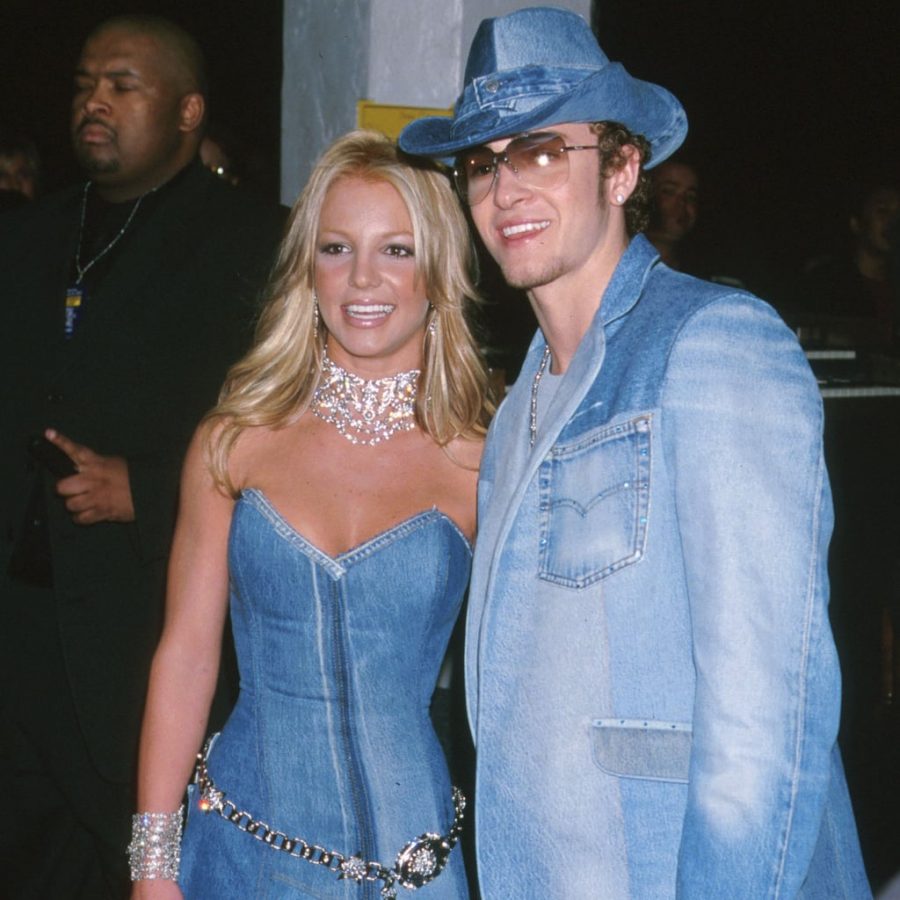 Image courtesy of The Clifton Hub.

So what does this mean for the fashion of the 2000s? Any mention of the 2000s brings up images of Paris Hilton saying “That’s hot”, Tamagotchi pets, Bratz dolls, Polly Pocket, Lizzie McGuire hanging out with her besties Miranda and Gordo, pink Motorola RAZR flip phones, and Lindsay Lohan trying and failing at being mean. These nuggets of pop culture shaped our childhoods, and ultimately they make us feel nostalgic. Which is probably why, even though we’re fully aware of the garishness of the 2000s, we still adore it. If older generations are reminiscing about the 60s being a “simpler time”, maybe we’re guilty of the same. Maybe we’re just reminiscing about an innocent and wide-eyed time in our lives.

Okay, so the term 2000s is associated with specific ideas. But what about Y2K? And are the two terms interchangeable? Or does Y2K have different connotations?

Y2K literally means the year 2000, and many will remember the “Y2K problem” when people fretted about computers creating havoc because of a glitch in how computer programs interpreted dates. The new millennium also triggered a fear of technology and consumerism taking over. It was a confusing time when everyone wondered what it meant to be in touch with humanity. Y2K is also used to refer to fashion. In the decades that have followed, fashion has persisted in being a creative outlet for youth. Cynical and fearful world views have been transformed into something playful: futuristic fashion focussing on metals, latex and iridescence. To quote GQ, Y2K was “the beginning of fashion’s half-ironic embrace of technology and consumerism, not its end”. So does that make Y2K fashion a satirical statement? 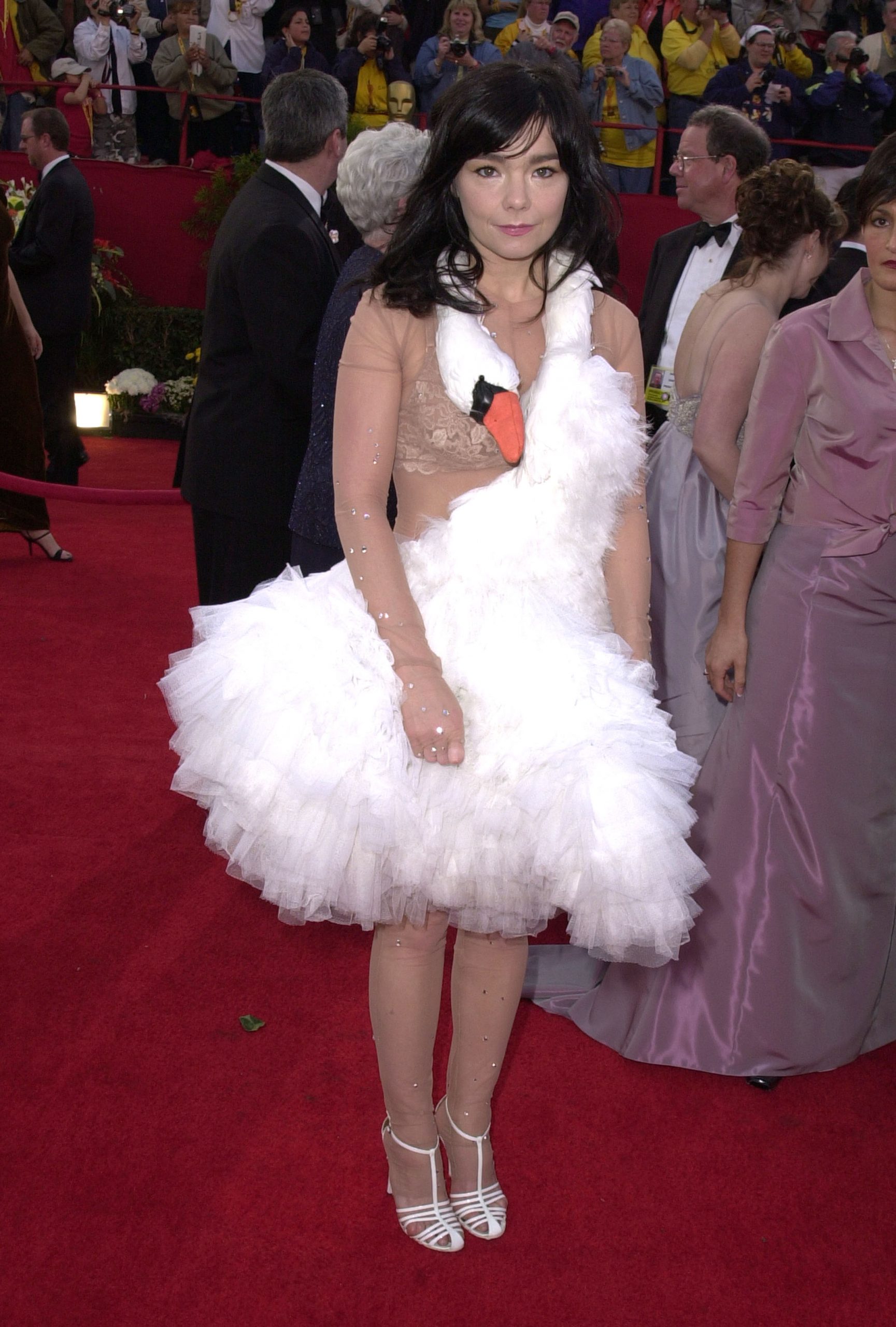 Have you ever started doing something ironically that then became legitimate because you did it so often? This seems to be the prevalent theme when dissecting our attraction to Y2K culture. We acknowledge that it was tacky and sometimes downright wrong, and we initially imitated the culture in order to mock it, but then it became endearing. A good example would be reality TV show The Simple Life with Y2K queens Paris Hilton and Nicole Richie. So cringey, so staged, yet so good! We started saying “That’s hot” to make fun of Paris, but ended up loving the phrase and using it unironically. The decade was so absurd: Britney and Justin were in head-to-toe denim, and Björk wore a swan dress. Y2K was a living, breathing meme!

In the age of Instagram, when everyone is competing for recognition as a style icon, how do we set ourselves apart? One answer is to wear something that others wouldn’t because it makes you unique. Ugly is not unique to Y2K fashion: it’s a widespread tactic that is used throughout the fashion industry. It’s striking in a way that most can’t quite put their finger on. Perhaps our fascination with Y2K is fuelled by our desire to be subversive. Do you find yourself deliberately going against modern fashion standards to stand out? Or are you honing in on the nostalgia associated with the era? What do you think caused the Y2K craze? And do you personally like ugly clothes?