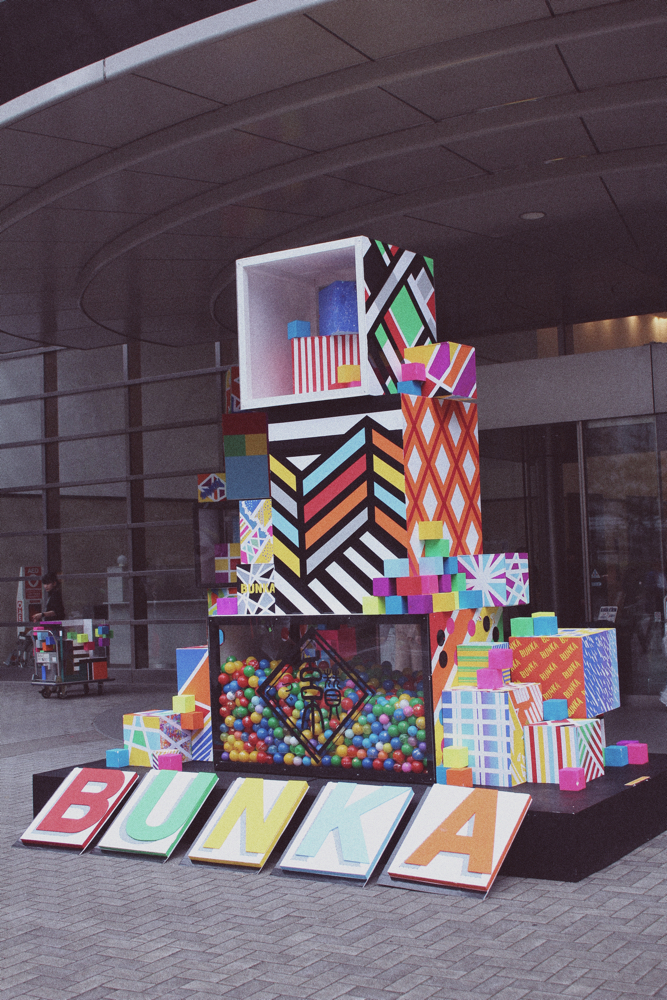 Think Piece: The Perks of Studying Fashion at College

Ah, the age old question. Should I go to seek higher education to pursue a career in my creative passion, or is practising on my own enough to make it in the real world?

Often the struggle with coming to a solution is that no matter which way you go, it feels like both ends are high-risk. You could throw in all your money and passion into school, but you can’t guarantee you’ll get a job out of it in the current economic climate. Or, you could go at it on your own and spend more hours of your time alongside a busy working schedule with no easy industry connections and no way of knowing if you’re on the right path.

The pros and cons of choosing to pursue your passion at university tend to rely around the topics of networking opportunities and quality assurance of your skills. The tendency to search and search for all the concrete information out there can be so overpowering that the despair makes it all the more difficult. So how do you get out of that spiral?

Well, The COMM can’t answer that for you. But we CAN ask a fashion student who faced this dilemma herself once! We interviewed Domi Szmid (@domsyn), a student at Tokyo’s Bunka Fashion College about her experience choosing to pursue her dream to design clothes at college and what led her to study in Japan as opposed to her native country Poland. When she asked herself this very question a year ago, she ended up finding a compromise that led her well on the way to the fashion career of her dreams.

Alongside their usual full-time, two year undergraduate courses, Bunka Fashion College also offers a part-time, three year version of some of its programs as evening classes. This may come as a surprise to non-Japanese-speaking applicants of Bunka, as it is not advertised on their website in English. This is due to the fact that Bunka cannot sponsor student visas for anyone applying to their evening courses. Thus, applicants are likely already fluent Japanese speakers if they are able to work or study elsewhere in the country. In Domi’s case, she was already working in Japan and considering her next steps when she heard from a friend that this course was an option for her.

“In the evening courses at Bunka, there are only two specialisations—Fashion Creation or Marketing. I’m in Fashion Creation, which is basically a combination of practical classes like sewing and pattern-making, and design classes,” Domi says.

One of the advantages of studying at a renowned fashion college is that it’s not only easier to land top internships and get connected directly with the industry, but the people you are studying with are also the designers of tomorrow. It’s a lot easier to start something up after you graduate if all the people you would need to work with are already your friends.

And if you were studying in Japan as a non-Japanese person, affiliation with a higher education institution adds weight to your resumé—in a country where non-nationals can struggle to make a long-term settlement, a permanent decision like this one will ensure future Japanese employers will take you more seriously.

“It’s really changed a lot for me after I entered Bunka,” says Domi. “Before that, even when I was just working here, I would go to fashion-related events and clubs. But still, if you’re just like, ‘Oh hey I’m a foreigner, I’m just like working and teaching English,’ people are not that interested.”

Another key factor is the level of skills you can gain in college as opposed to learning on your own. The only fashion creation jobs out there are not limited to lead designers or tailors—the future patterners and sewers need to be educated, too, and to industry standard. If you were self-taught, you may not be aware of the gaps in your knowledge that need filling.

If you did plan to work in Japan—a country with a very unique and intensive work culture—it would also be a huge advantage to gain an education here before working. Learning the Japanese way of educating will prepare you for the Japanese way of working.

It is naturally important to also consider what you can’t learn at college when making the decision to go. At Bunka specifically, creativity is something Domi feels is difficult to maintain control of as your studies progress, as they really value and place emphasis on technical perfection in your first couple of years. But also, having that natural flair and maintaining an inspired look can be challenging for fashion students as well. “Some people just have this style where you know they are cool and that people will follow them, while others, although they’re interested in fashion, don’t have that flair as much. I think this is really hard.”

What if you don’t have this style so much? That might be a common anxiety, but at the same time, fashion school isn’t just for future designers as we discussed above. There could be other highly technical skills that you can utilise for your career instead. But first, you have to learn them!

“Our teacher called on this one girl to show the dress [she was making], and she didn’t like the stitches because they weren’t super super straight and she took small scissors, called all the class over, and cut everything up.”

Of course, the tough love approach at many creative schools around the world may not be everyone’s cup of tea—but you have to admit that it gets the job done!

Although the biggest concern of many is the financial cost of studying at a school like Bunka—and we don’t downplay that concern in the slightest—the point of this article is to showcase that there can be more nuanced solutions to what typically can seem like a black or white problem.

Domi pays only a third of the tuition that day-class students do, has full access to the campus facilities and relevant design classes, as well as Bunka’s industry network. She can still meet up and easily make friends with the day-class students as well. And she isn’t the only one juggling full-time duties alongside her Bunka classes—she has a friend on her course that studies another full-time degree at the same time as attending Bunka!

“I totally adore him. He’s doing some engineering degree at Waseda during the day, and then in the evening he’s coming to Bunka and he’s making dresses.”

And fashion school may not just be an option for fresh faces to the industry—“there are also people from different fields here who come for the networking. For example, they’re working with tailoring, making suits, but they’re thinking of opening their own brand so they come to Bunka to get to know people.” For fashion professionals, an evening course may be enough.

Of course, being able to support your studies with a full-time job could change the stakes for many. But what we learned after talking to Domi was that though the worth of going to college may be invaluable but heavy on the pocket, there are still sneaky, hidden away options for those really willing to make it work. After all, where there’s a will—there’s totally a way!