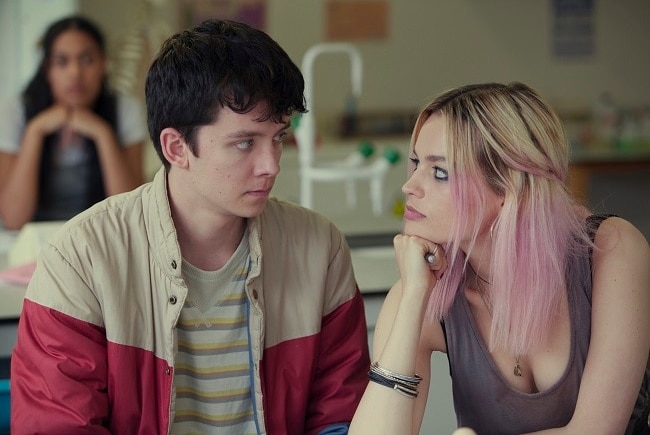 Sex and the City is back. They announced a reboot or is it a revival? Anyhoo, the show will be on HBO Max with a 10 episode run. The story is set to pick up sometime after Sex and the City 2: Abu Dhabi edition. What does it mean? Perhaps that Hollywood has lost the ability to tell new stories and is hypnotising us into consuming recycled nostalgia? But that’s nothing new. Sex and the City, Friends… It’s all so boring. But then you remember the characters that kept you coming back. In the hit HBO comedy-drama, it was Samantha Jones. Kim Cattrall won’t be reprising her role as the confident, sexually aware PR consultant that put the S-E-X in Sex and the City. However, her sexual escapades—the cause of many a laugh-out-loud moment—have left an indelible mark upon us. The carefree attitude Samantha had when it came to sex and talking about sex (remember the guy with a chipolata-sized penus) doesn’t shock anymore. 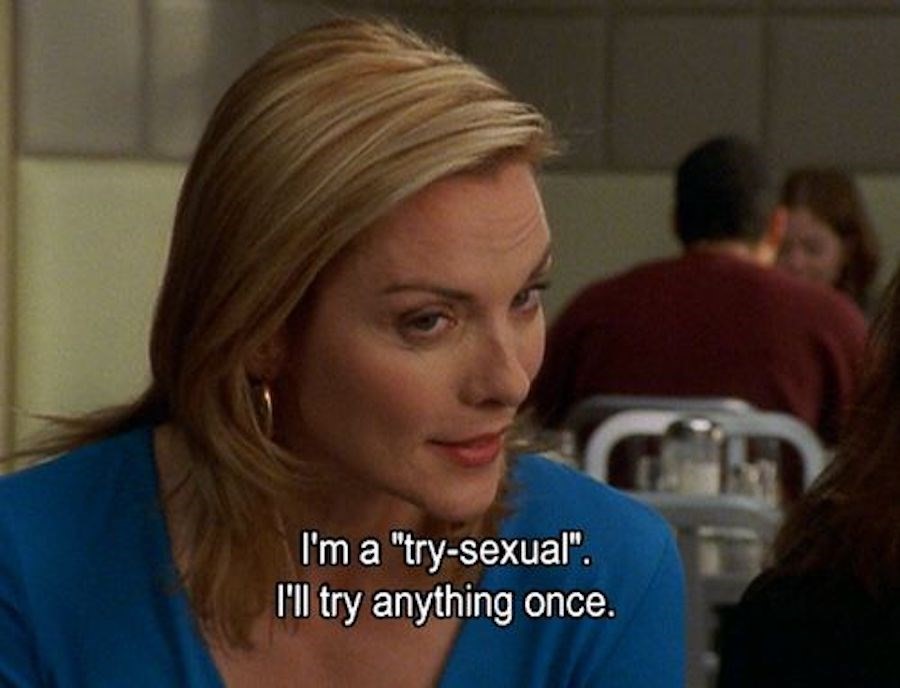 But what does all this freedom about sex mean for younger generations? Google sex and Millennial or Gen Z and you will find a bunch of articles about the so-called “sex recession”. “The kids aren’t having sex!”, they proclaim. What does that say about the future of the human race? If climate change doesn’t get us, the sex-LESS generations will!

Millennials have long been tarnished with the “Oh so selfish” brush. (Let’s not mention the fact that they came of age just as the 2008 financial crash struck.) Of course all that self-infatuation would put them off sex! Sarcasm aside, this reeks of the stinky stuff because we always think younger generations are one step away from the destruction of society as we know it. The truth is, yeah there’s a bit less sex. British people are having less sex. In the UK, people having no sex increased from 23% to 29.3% among women and from 26% to 29.2% among men between 2001 and 2012.

The work to find out hasn’t been done
and the focus has instead been on baby making.

Japanese people are also having less sex. But this is often clouded by the essentialising, “crazy Japan” narrative. “The Japanese are not having sex because of: herbivore men, celibacy syndrome, asexual Japan, blah, blah…” These pockets do not equate to widespread behaviour change, do they? Nobody has a definitive explanation for why Japanese people are having less sex. The work to find out hasn’t been done and the focus has instead been on baby making.

But then again maybe we should be talking about the minority. Gen Z are one of the first generations to grow up knowing that the future is insecure alongside having border-defying technology at their fingertips. They can mobilise, debate and activate like no man’s business. But, it’s precisely because of that that they are so aware of the transient nature of life. When you have nothing to lose, you’re open to a bit of everything, right? 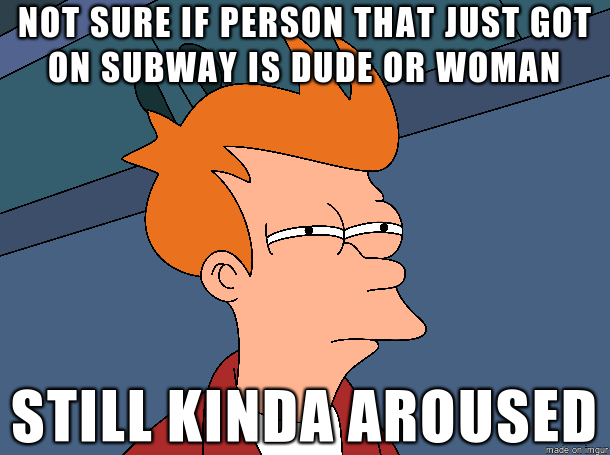 Look through a random Instagram bio and you are sure to glean something about their sexual orientation. You wouldn’t start a conversation with “Hi, I’m a virgo and I like boys and girls”. But on social media that’s part-and-parcel. People are way more open about their varying sexual orientations because sex and sexuality isn’t that sacred anymore—in fact, it’s generally celebrated.

Some view sex as a way of bonding and not something to be taken lightly. The aim isn’t to protect chastity, it’s to make deep, meaningful bonds. In fact, sometimes the bond is way more valuable and sex gets pushed aside. What’s wrong with not having sex? Most people are looking for intimacy and that leads to celibacy for a lot of people. But celibacy isn’t always the result of this kind of thinking. Some just want to concentrate on all the other aspects of life. Platonic relationships, work, career, personal growth, peace of mind… There are so many other things that we can do that has nothing to do with sex. Some just know what they want, understand consent and are taking agency over their lives.