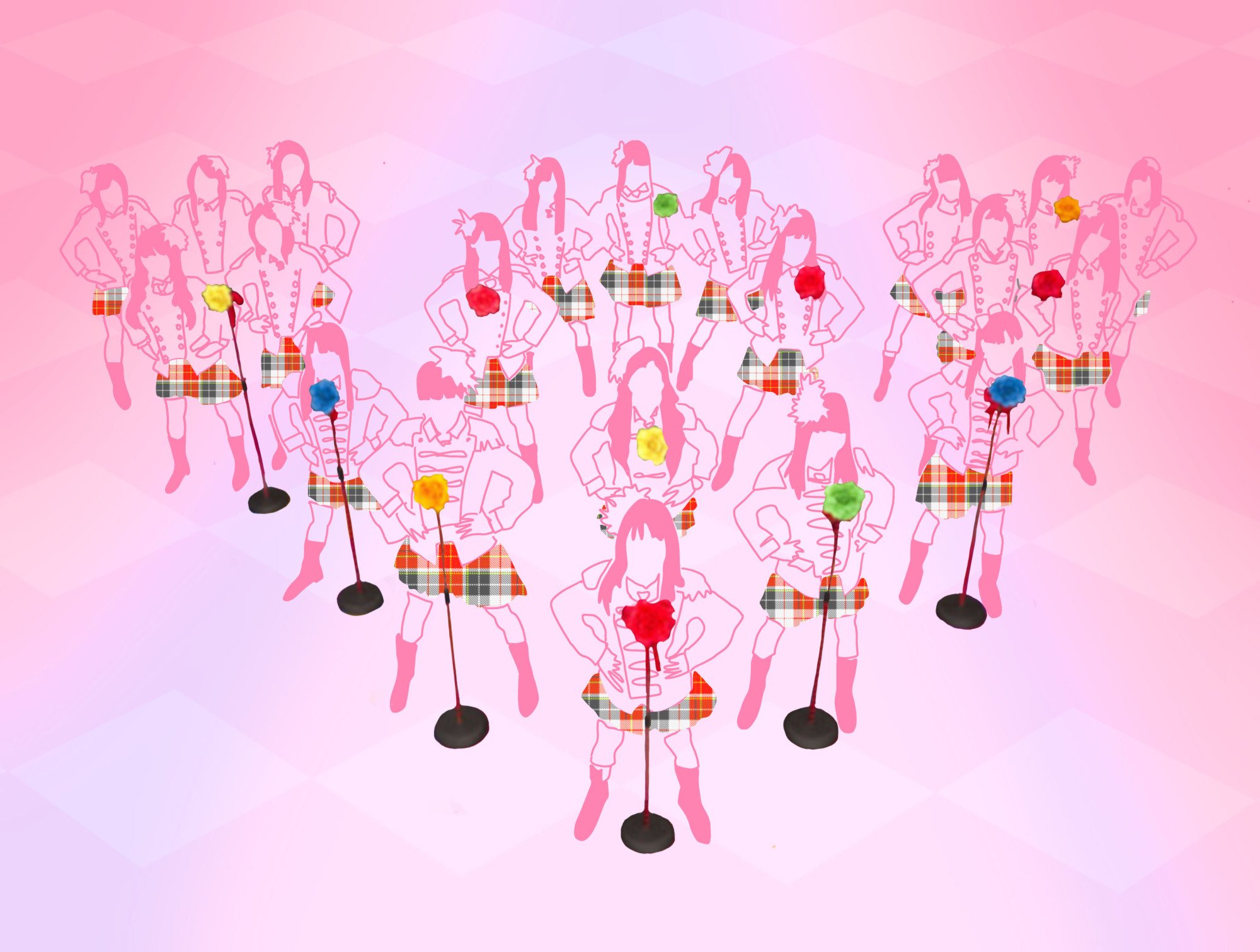 The Road to Divine Rank Idol

In the idol world, elections don’t decide the next president, they decide the most divine idol! In 2013 alone, AKB48 (Guinness World Record holder for the largest pop group) accumulated 2.65 million votes in the industry’s fifth annual election. Since then, total election votes have increased each year. The elections have had a major impact on the industry, but how did it get everyone’s undivided attention?

Also known as senbatsu sosenkyo, general elections are a popularity contest in which the fans decide how much attention members get at media appearances, how much screen time they get in music videos, and how many lines they get in songs. AKB48 are the pioneers of the ranking system and general elections. AKB48 fans vote by purchasing a CD containing a unique voting ticket, and they use it to vote for their favourite member. On election day, the AKB48 members with the most votes are announced, and they’re grouped according to their rankings. Members who make the top 16 make up the senbatsu group, while the rest fall into the categories of Undergirls, Next Girls, Future Girls, or Upcoming Girls. Once grouped, all release a song and music video.

Surprisingly, the general elections began at the grassroots level. Rather than it being a managerial decision, the idea to hold an election came from the fan base itself. Some AKB48 fans were unhappy that certain members were being highlighted in shows over others. Their discontent led to an election to decide who should get the top spot. For fans, the elections are crucial. Voting is a way for a fan to show love and support to their oshi (fan terminology for favourite member) who they want to take home the prize. In the past, transparency about a member’s popularity was a taboo. But, the frankness of the general elections made it fun and engaging for J-Pop fans all over the world.

The ranking system and general elections mean different things to different people. For some, AKB48’s ranking system is “a bought election”. The rankings are a result of fans rallying to bulk-buy as many CDs as their wallet will allow to bulk-vote their favourite members. Naturally, members who have the wealthiest and most organised following benefit the most.

While others say that the system gave them an opportunity for self-development. Placing 32nd, for JKT48’s (AKB48’s sister group in Indonesia) Shani Natio, made her thoroughly examine her role in the group. Then her ranking of 26th made her strive to be a better performer. Natio was eventually crowned JKT48’s top idol in 2019 by the fans. There’s always a journey and growth behind every rank.

Equal attention is hard to come by with so many members in the group. Being number one is a guarantee of opportunities (which is exceptionally rare in an industry with such a high turnover). The highest-ranking idol is the lead in songs, music videos, public appearances and the interviews. Being on at the top had a lasting impact on the careers of AKB48’s Rino Sashihara, Atsuko Maeda, and Yuko Oshima—even after graduation. Besides their exceptional talent, their fanbase from their idol days became a great advantage in their solo careers. 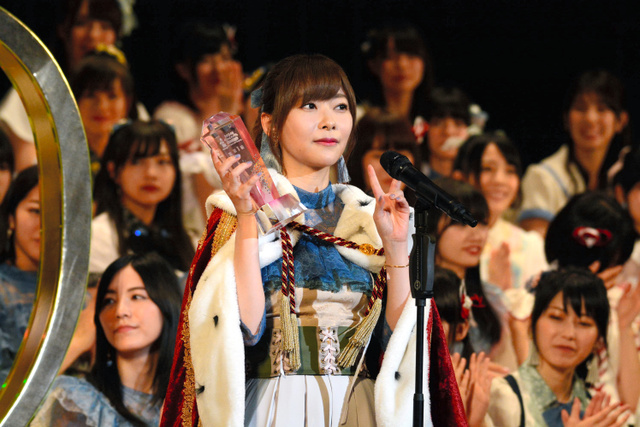 If all else fails, the low-ranking idol will have fewer opportunities to take part in group activities. And sadly, they are slowly outshined by the higher-ranking idols. Though the journey to win is daunting, idols and fans are willing to go through it all to be number one.

On top of the elections, idols are busy bees leading very public lives. From concerts, media appearances, handshake events, recording, and interviews—their schedule is jam-packed. And the exhaustion that comes with it is real. JKT48 member Feni Fitriyanti confessed that the elections make her feel stressed despite her stable ranking. Her worries about the fans’ high hopes led to Feni feeling unsure about how to earn more votes and gain their trust. Rankings and elections are for sure an additional weight on top of being subjected to public scrutiny. The Internet had much to say about AKB48’s Minami Minegishi and JKT48’s Adhisty Zara following their scandals in 2013 and 2019, respectively.

The general elections have garnered worldwide attention for many reasons. Perhaps, its success lies in the division it engenders. Fans are either salty because the elections are “rigged”, or empowered to vote because they get to support the most deserving member. For idols, senbatsu sousenkyo isn’t only a chance to become a star or to sing and dance center stage, it’s also a chance to progress. After all, who doesn’t want to receive adoration on stage as the most divine and improved idol?