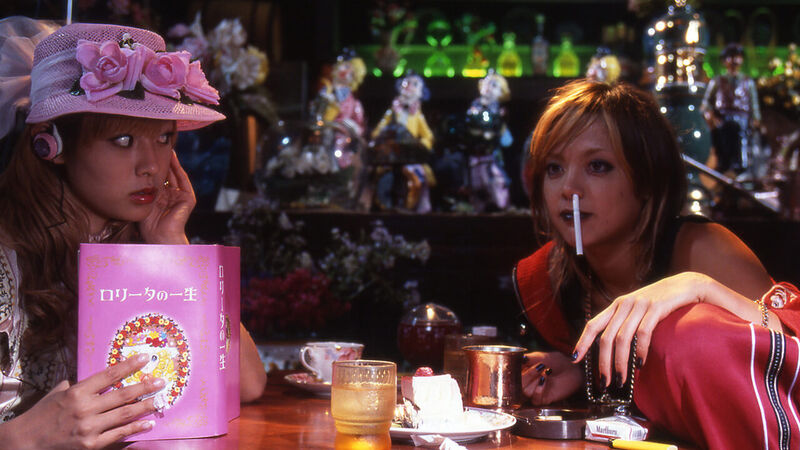 The Cultural Significance of Kamikaze Girls

When we think about Japanese fashion and pop culture, Tetsuya Nakashima’s Kamikaze Girls is the movie that comes to mind! The hit film tells the story of Momoko, who absolutely adores Lolita fashion, and Ichigo, a loud, unfiltered, diehard yankee. The movie not only popularised Lolita fashion around the world, but also presented an iconic friendship and remains an important part of the Japanese street fashion community to this day.

Kamikaze Girls, released in 2004, tells the story of Momoko, the child of an ex-yakuza and a hostess, who lives a lonely but content life in the countryside. Momoko soon meets Ichigo who is interested in the Versace knock-offs Momoko sells to finance her fashion lifestyle. While Momoko looks down on Ichigo for her overfamiliar manner, make-up, and inelegant way of riding a bike, Ichigo quickly learns to accept Momoko’s personality and decides to befriend her—despite Momoko’s objections. Ichigo drags Momoko along on a journey in search of a legendary embroiderer who can alter a jacket for her gang leader’s graduation parade. 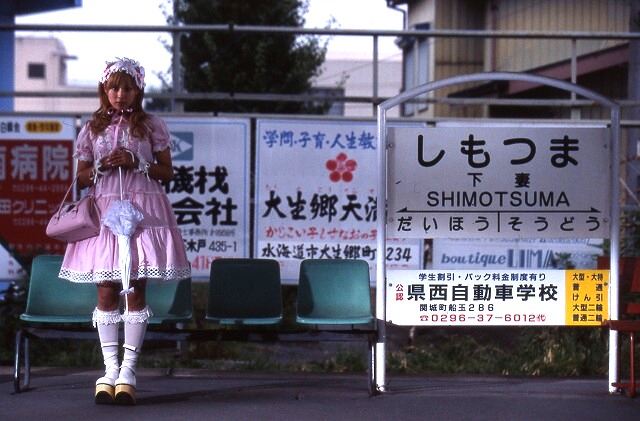 The film is especially significant because of its contributions to the popularisation of Lolita fashion. For many of us the movie was probably one of our first encounters with the style. We learned about the basics, the silhouettes, and of course the brand Baby, The Stars Shine Bright. BTSSB is one of the oldest and most revered Lolita brands, and it played a major part in the costumes for the film. Remember Momoko’s blue, heart-shaped apron, classic pink dress and white rocking horse shoes?

Lolita fashion is also a major part of the plot. Momoko embodies the style in life and personality, and makes it the starting point for all decisions and actions. She chooses to take elegant 30-minute walks to the station instead of the bus, and prefers eating sweets for lunch in a heart-shaped lunchbox. Momoko also never engages anyone when they make disparaging comments about her appearance, and belittles the people who try to convince her to buy “normal” clothes.

Forever living in a Rococo fantasy, who wouldn’t admire Momoko for being so dedicated? She is unique for some and a hard pill to swallow for others. But Momoko represents the joy found in sticking to your principles and wearing the clothes you love. As Momoko said: “If it makes you happy, take it!”

The thing that binds them
together is the fact that they are social outcasts.

As if their personalities weren’t already worlds apart, their fashion choices also put them at opposite ends of the spectrum. Momoko and Ichigo make quite an odd-looking pair with their elegant Lolita and cool yankee style. If it wasn’t for Momoko’s Versace knock-offs, both girls probably wouldn’t have ever crossed paths. The thing that binds them together is the fact that they are social outcasts. 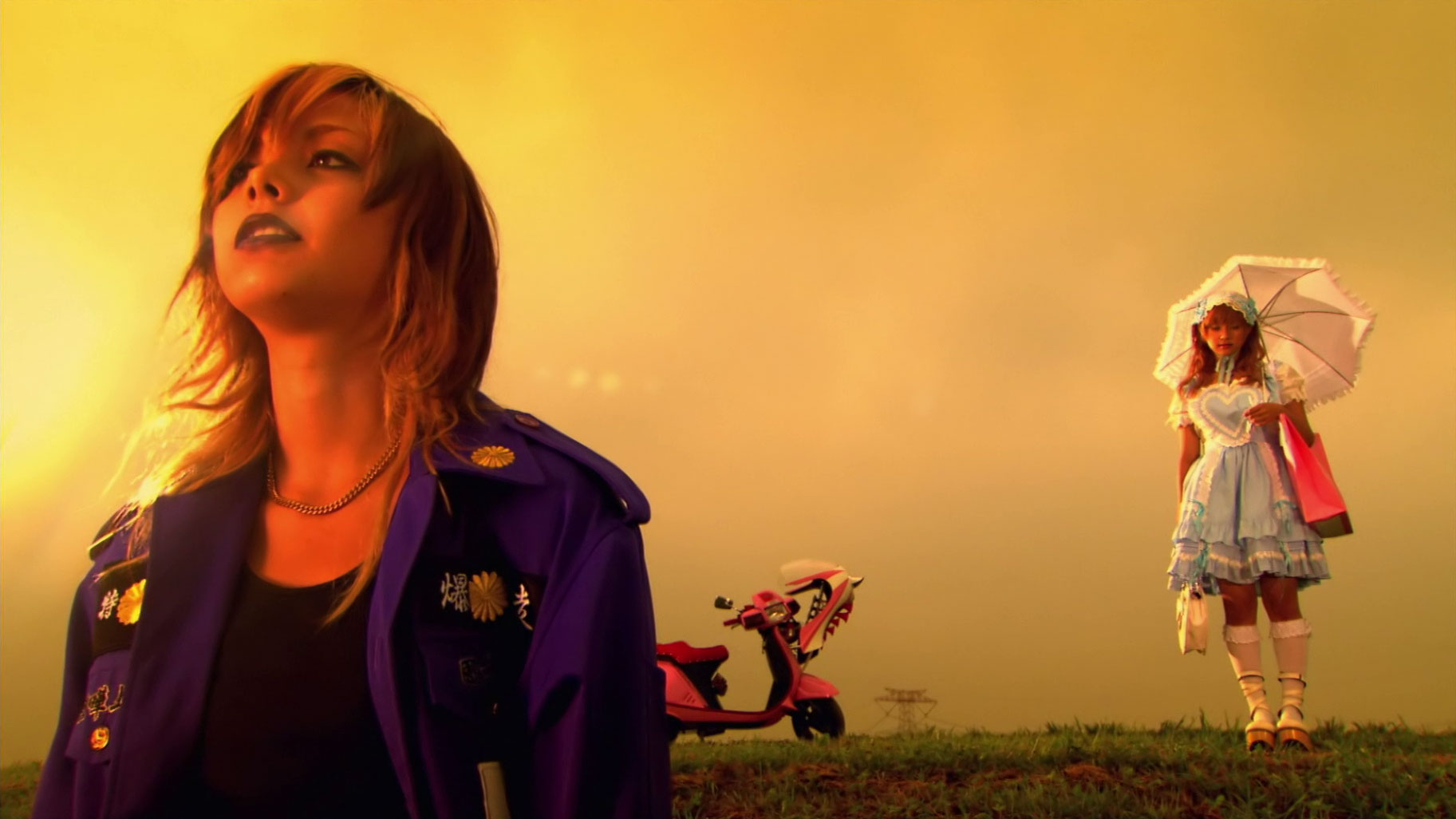 Aside from fashion, the movie explores a deep friendship between two very different girls. At first they don’t like each other and butt heads because of their opposing ideals. Momoko prioritises beauty and her own happiness, while Ichigo is all about breaking the rules. But over time, they develop empathy for each other and overcome big obstacles together.

Their friendship acts as a catalyst of change—both good and bad! It is through Momoko that Ichigo is able to break free from the pressure of her self-imposed task of becoming a tough gang leader. Momoko also makes it okay for Ichigo to feel vulnerable, something she would never have done on her own for fear of appearing uncool. And self-centred Momoko ends up spending countless nights embroidering a jacket for Ichigo because she genuinely wants to help her friend. Momoko, whose sole focus was the fulfilment of her own desires, finally learns what it is like to do something that makes someone else happy. She even gets into a gang fight to save Ichigo at the expense of her best brand dress!

Kamikaze Girls is more than a fashion film. It’s the story about a proud yankee who learned to follow her principles, and a Lolita who happily dirtied her brand clothes in order to defend her friend. The pair change each other for the better, but they’re still flawed people. They are still individuals and their friendship proves that we don’t have to have the same interests to form a strong bond. The movie doesn’t only teach us about Lolita fashion, it also teaches us about how friendship can overcome differences.