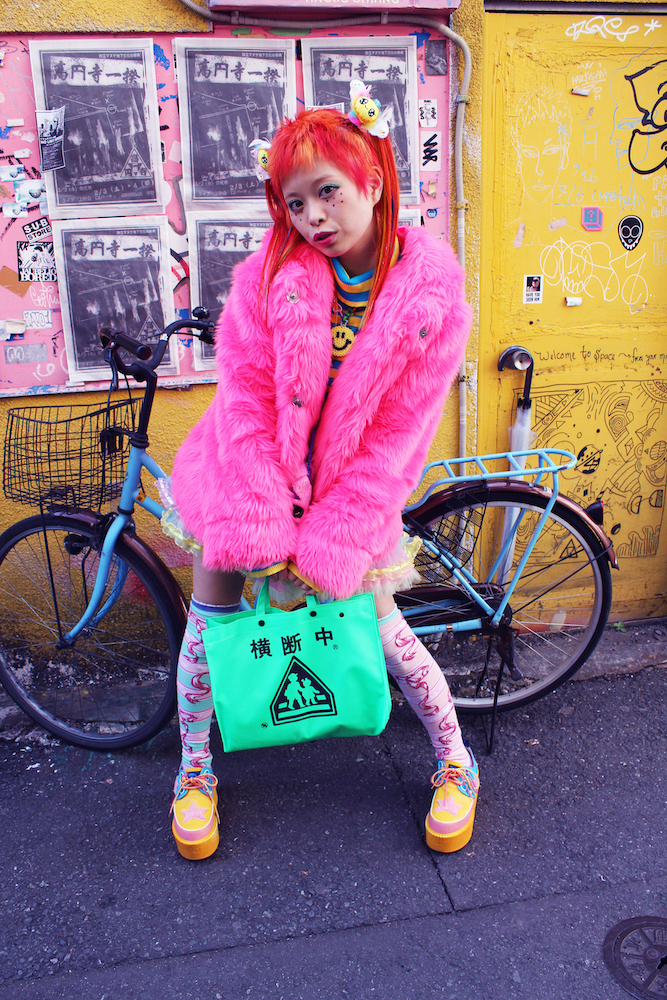 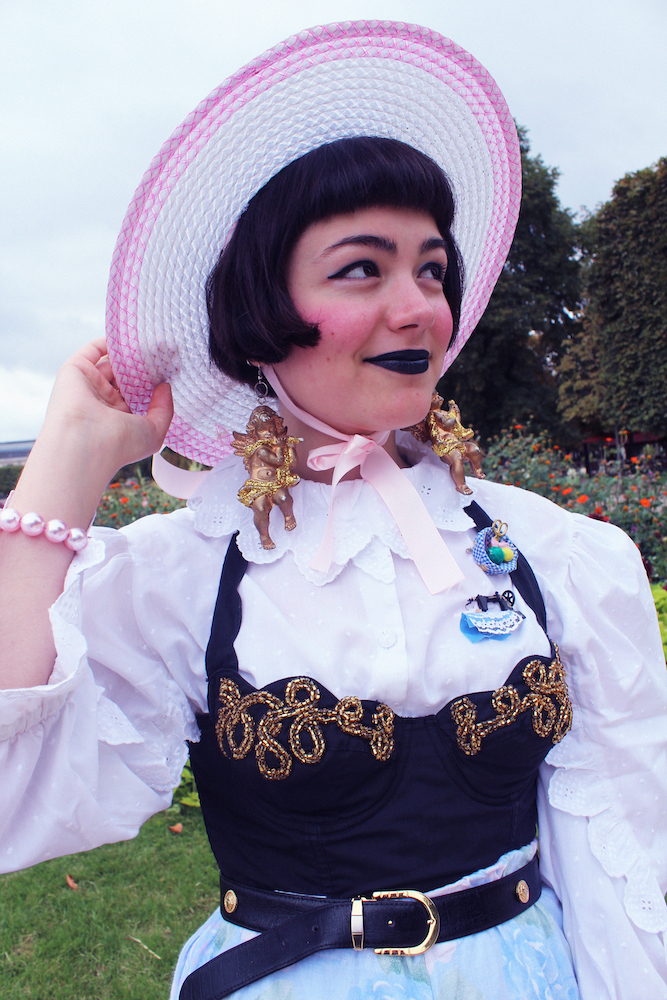 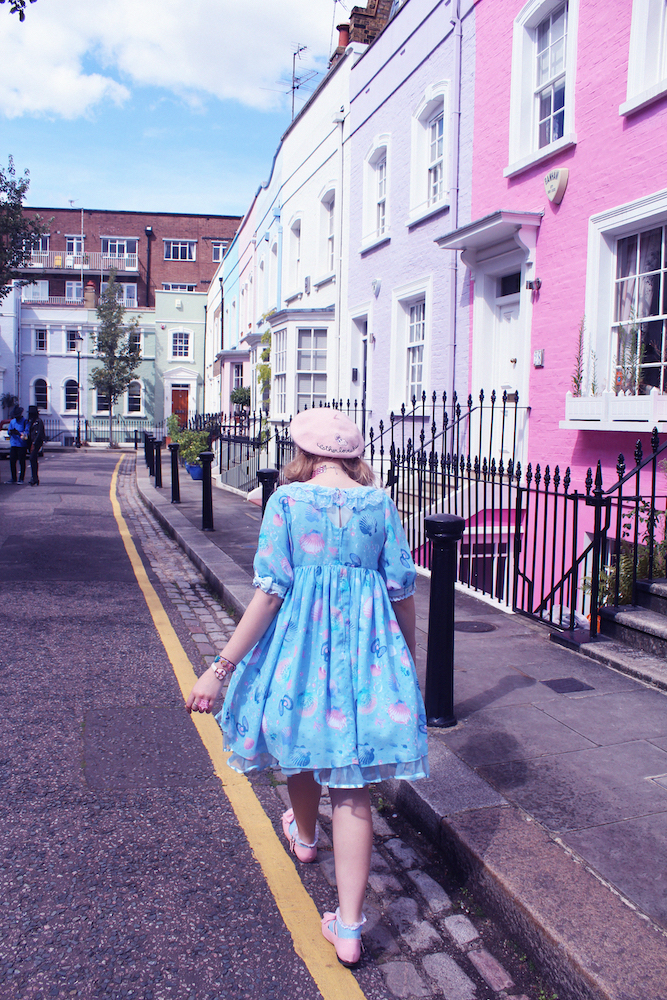 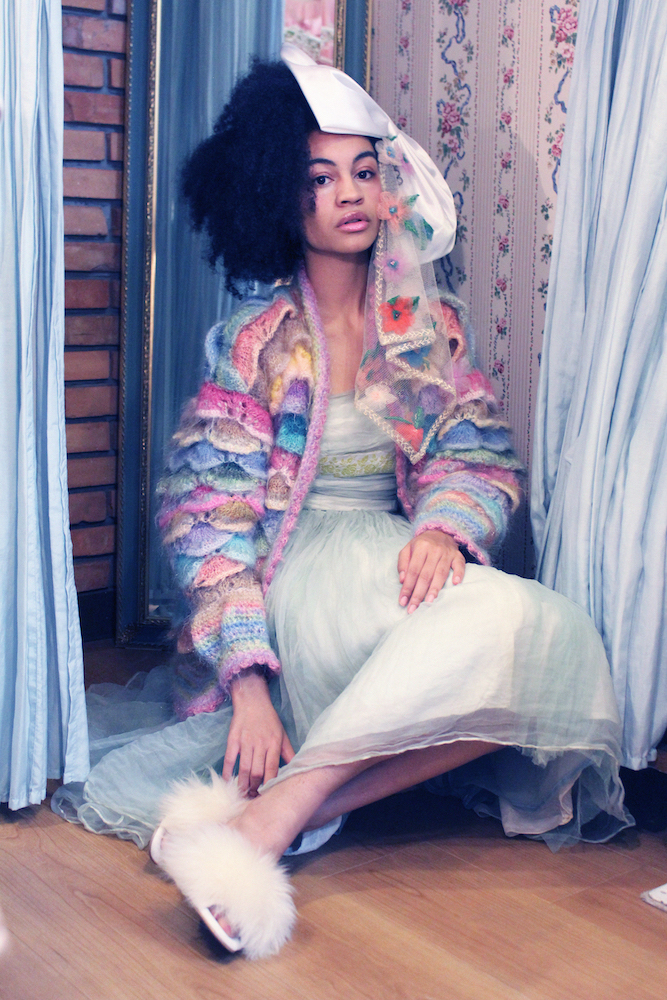 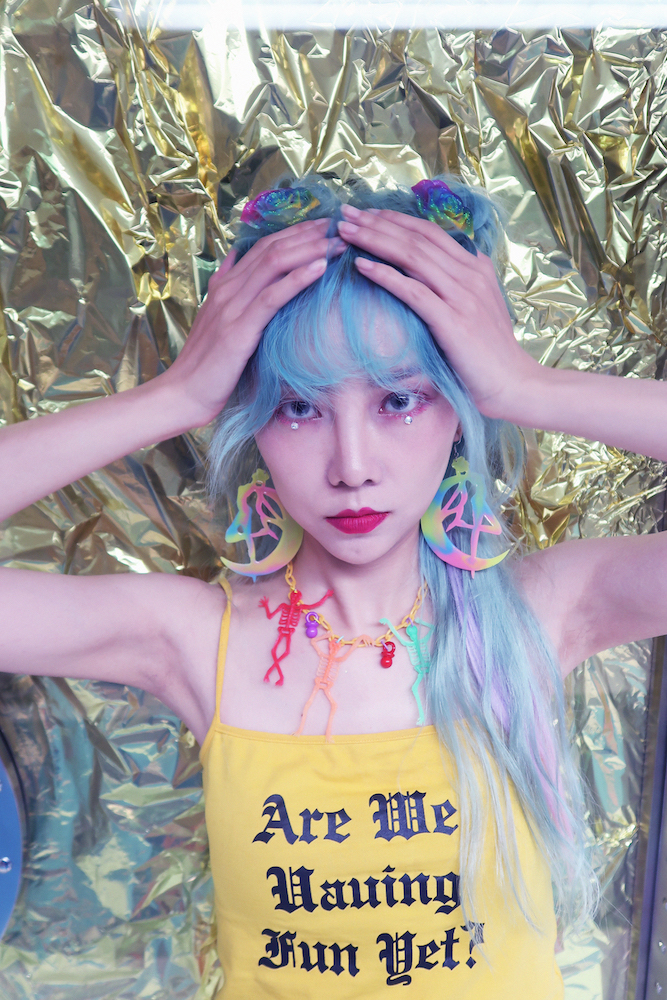 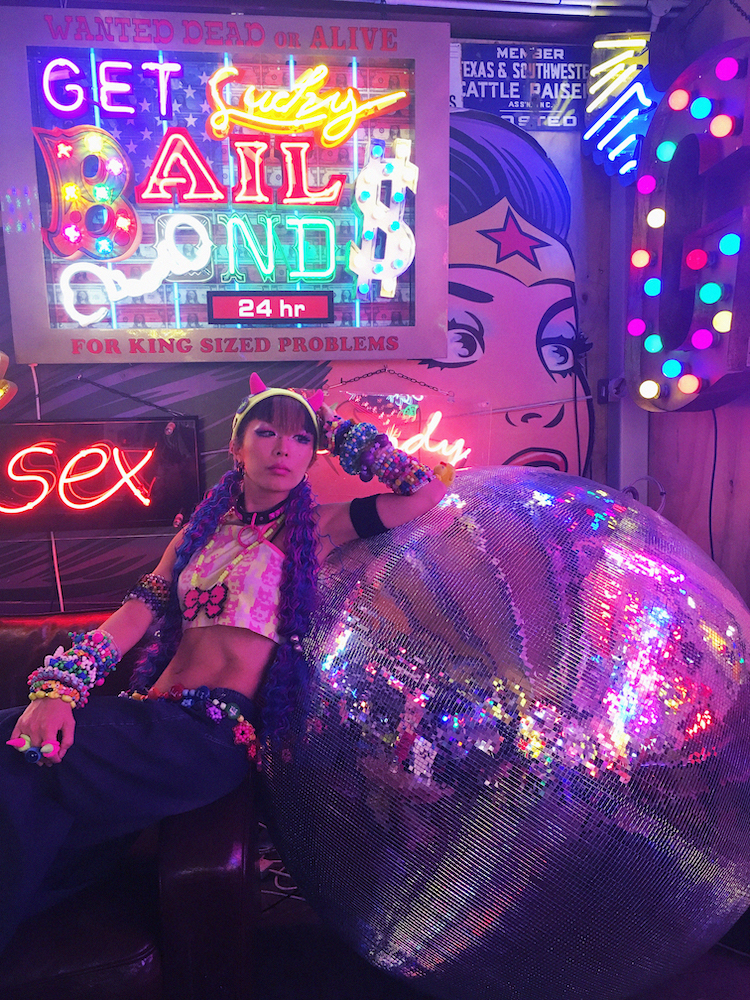 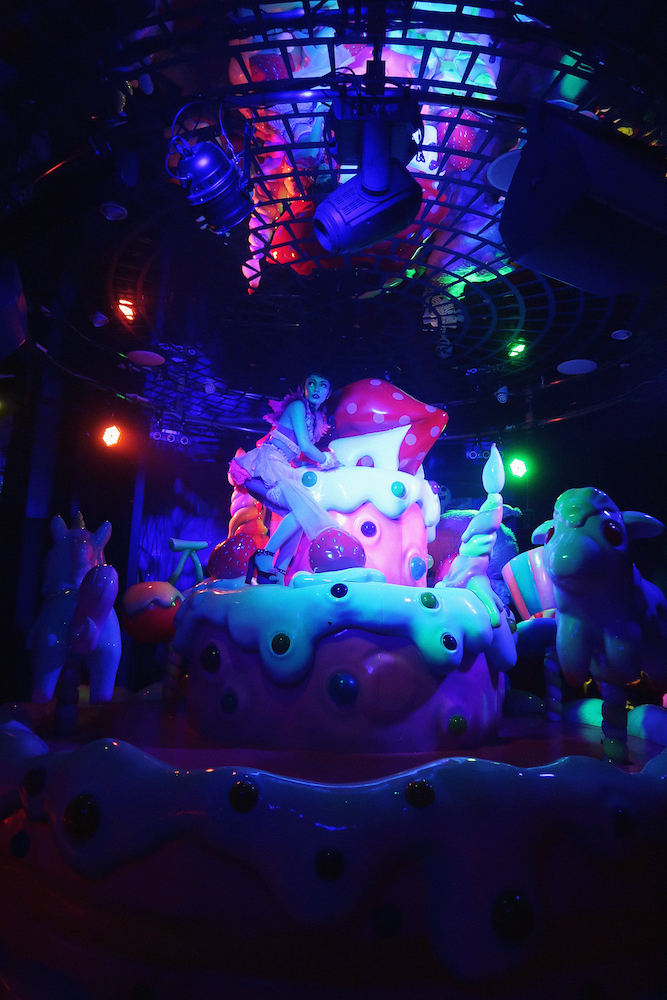 You may have noticed in the Editor’s Message that this issue is named Volume 2: Issue 1. Since re-launching our website, we took on a whole new mood and aesthetic so we felt it would be appropriate to look back on our first year and then start afresh! Not that the first year of The COMM wasn’t spectacular—we achieved so much and put out a lot of content, but this year we want to make it even better!

Initially, we started out The COMM as a fun project to boost international recognition of Japanese street style and to promote communication between the Japanese and international communities, which meant the website needed to be in multiple languages to facilitate communication. So often we see a hierarchy emerge between the two communities, as well as between community members based on their social media numbers. The COMM aims to show that inspiration can be taken from someone who has 200 followers as well as someone with 20,000 followers. Whoever you are and whatever your style, as long as you are a part of this community we want to give you this platform to showcase your talents.

We could not have come this far without our COMMunity members, a few of which we had the pleasure of featuring this year. Being a part of The COMM also means that we get to spend more time with people and get to know them off-camera. Our first issue, The Community, introduced us to some of the people who have had an impact on our alternative fashion community. It was so fun meeting Prince for the first time as they’re just as bubbly and energetic in real life as they come across on social media. Sitting down with Rikarin to talk about who and what exactly is a real “Harajuku girl” (conclusion: anyone who likes Harajuku!) made us want to push even more for inclusiveness in the magazine. So often people try to exclude others for not being “enough” and that was something we also touched upon with Katie, who for this reason runs a Facebook group that’s open to everyone! 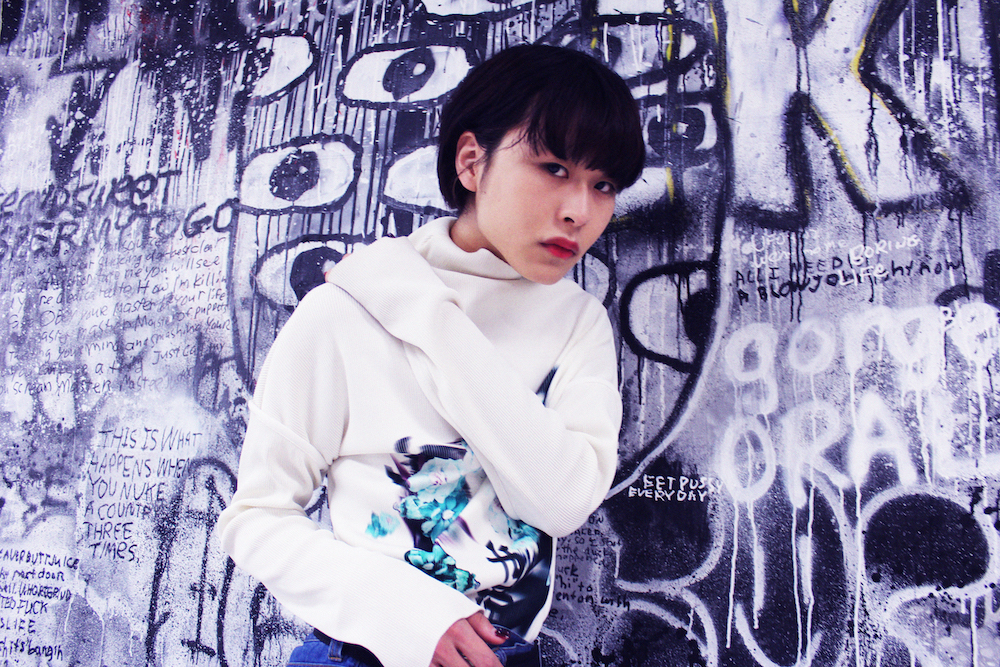 Issue 2, Harajuku Now, showcased some colourful talents including the Harajuku icon Haruka Kurebayashi. She has one of the biggest followings on social media but she is always down to collaborate with interesting creative projects, such as The COMM which hadn’t even launched at the time! We also managed to chat with Fuki and Haruka of FANATIC magazine, a publication run by fashion graduate students that feels so established and inspirational despite only running for about a year. These girls dress in such a fun way, but when we met, we found them to be super committed and passionate. All our features represented the spirit of Harajuku which we want to capture in its present form: progressive and enthusiastic. 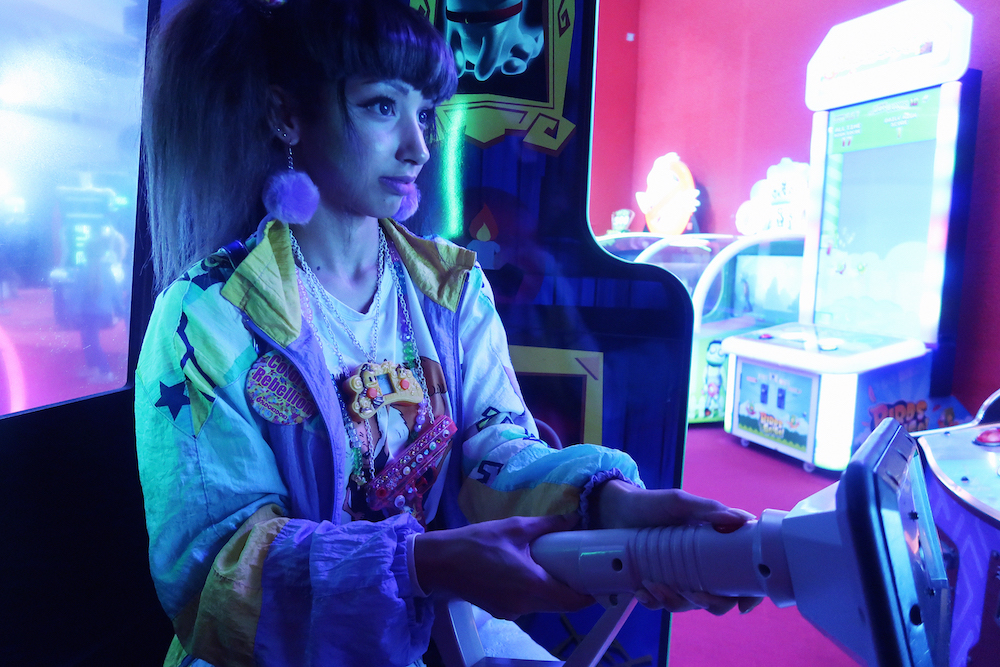 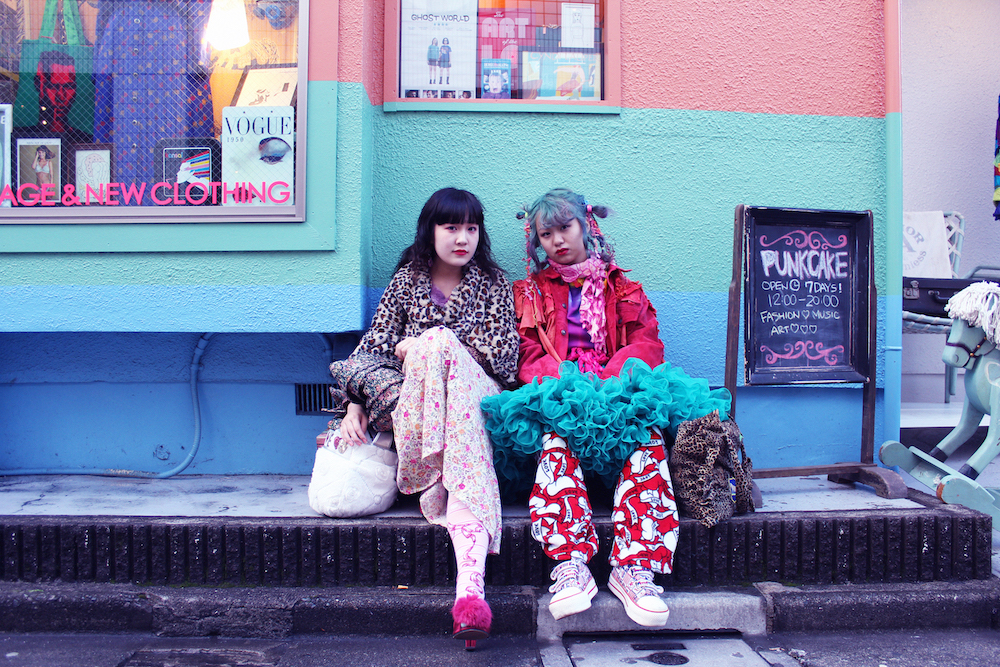 Our third issue, Kawaii Revolution, followed some similar themes stylistically to Harajuku Now, but the features focused more on how styles from the past were being worn now. We followed Kekenoko as they reenacted a typical Takenoko-zoku dance down Takeshita Street… before being stopped by police for public disruption. Nothing stopped the show and they continued, in single file, down the backstreets of Urahara. Speaking of shows—the most famous 6%DOKIDOKI shopgirl is now a regular at the Kawaii Monster Cafe! She has always wanted to perform—and shop staff can’t be shop staff forever!—so please support Yuka Zakuro and her performances if you’re in Tokyo! What we learned this issue was definitely that the show must go on! 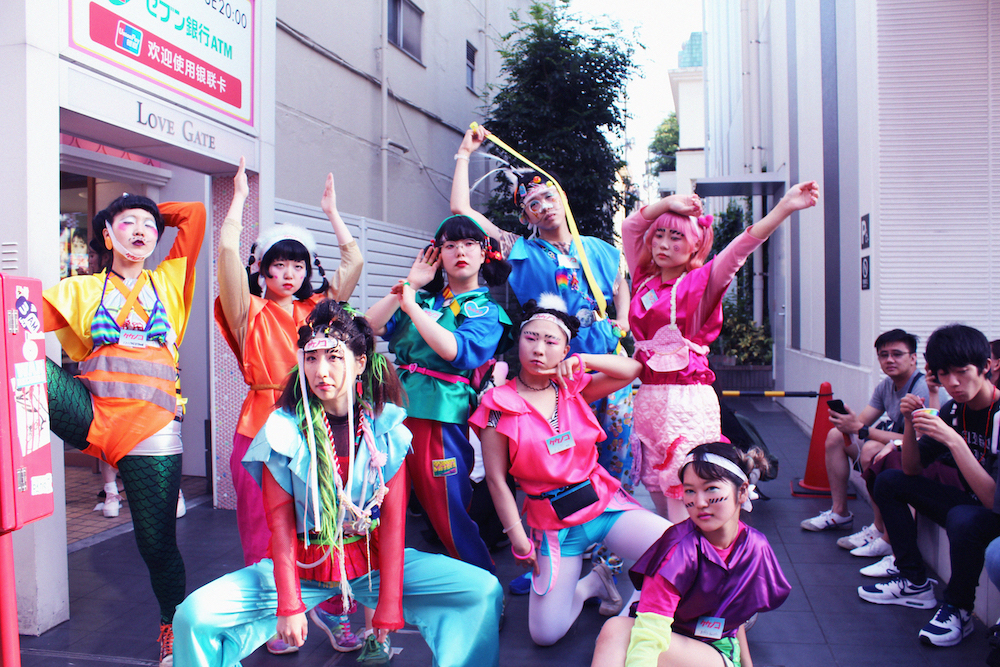 Cyber, our fourth issue, had us connecting with COMMunity members both on- and offline! We try to publish both Japanese and international features, which means we can’t always meet them in person. Luckily, the internet is a thing that both connects us and inspires us, so we explored this theme throughout the issue! When showing cybr.grl around Koenji, we wanted to take her to a cyber-esque shop that just happened to be closed on a Wednesday (oh, Japan). But the shopfront matched our cyber-dystopian theme, so everything worked out in the end!

The most difficult issue we faced was Therapy, the fifth issue. Mental health and Yami Kawaii were being very much talked about and so we wanted to explore this theme for ourselves. The opinion piece took the longest to write and was rewritten a number of times so that we could get our point across in the best way. Mental health is a tricky subject, but the fact it can have a relation to fashion is so interesting that we had to get it right. A highlight would be meeting Kuua Oyasumi, the subject of the Refinery29 documentary that got us all talking. She was one of the kindest people we ever had the pleasure of photographing; she was friendly and open to talking to us about the documentary.

Our final issue of Volume 1, Neo Trad, had the most features of all. We made up the name by mashing “neo” and “traditional” together, but it perfectly described the aesthetic of all the styles featured in the issue! Lolita was prominent, but each person had their own refreshing take to show that there is no single way to wear a style of clothes. Clothing has the ability to be reinterpreted in different ways for different personalities, and that dynamic really came through in this issue.

Looking back, we’ve had an amazing first year and the magazine has grown so much. We learned so much as a team—we had to learn how to keep all the chaos from behind the scenes at bay! And by interviewing others, it made us think about ourselves—how we present fashion, and how we can more accurately represent this fabulous community and their respective stories.

With that, let’s look forward to the next year with The COMM!