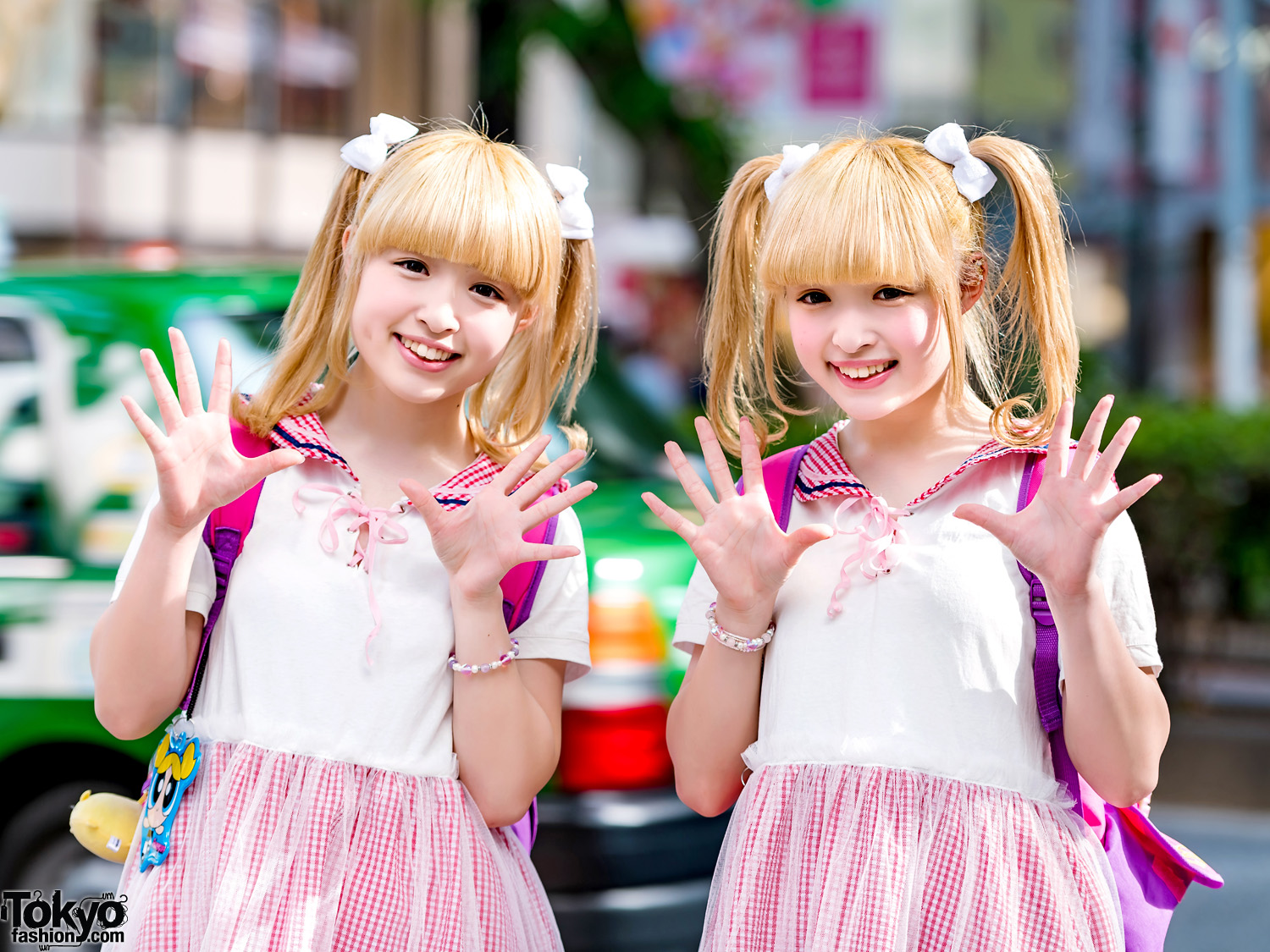 The Birth of Kawaii

If you’ve ever been on the internet, “kawaii” (meaning “cute” in Japanese) is a word that you’re aware of. And when asked, “What comes to mind when you think of ‘kawaii’?”, the majority would probably say Hello Kitty, right?

Kawaii is not just an adjective, and it’s much more than just a style. It’s a part of history. It’s a political statement. It’s a way of life. The Dictionary of Japanese Etymology by Maeda Tomiyoshi notes that the word originally came from kawahayushi, which means “flush-faced” and implied embarrassment. Ultimately, it came to have the same meaning as the English word “cute”. So, how come “cute” seems to be lacking? How come it fails to convey the much more loaded connotations of its Japanese counterpart: pastel colours, ribbons, anthropomorphic EVERYTHING?

To find answers, we must delve into the history of Japan. There’s no specific time period to which the concept of Kawaii belongs, however, we can begin to see the seeds of Kawaii being planted post-World War II. Bunka Gakuen University lecturer Toby Slade says in Introducing Japanese Popular Culture, that anime and manga pioneer Tezuka Osamu was first to notice that the larger the eyes on American animation characters, the cuter they appeared. Osamu was influenced by movies such as Snow White and Bambi when creating iconic characters like Astroboy.

The next milestone in Kawaii’s timeline is the student unrest of the 1960s-70s. Worldwide, students were defying older generations by trying to be as different to them as possible. Youth in Britain demanded to be seen as independent and mature through rock music and racy clothing, while their Japanese counterparts refused to grow up and take things seriously. An early example of this rebellion could be seen in the handwriting styles of high school girls. If you’ve ever studied Japanese, you know how painstakingly perfect your writing of Kanji (the most difficult of the Japanese scripts to master) should be. These girls created Gyaru-Moji (“girl writing”) using round letters with hearts—they were essentially mocking the rigidity of Kanji. And let’s not forget the iconic seifuku, i.e. the quintessential Japanese school girl outfit. Originally based on Japan’s military uniform, it has been repurposed as a powerful symbol of anti-establishment.

In the 70s, clothing brands such as Pink House and Milk also emerged. Established by student protestors, they are now thought of as the founders of Kawaii fashion. The youth of Japan used such “childish” styles to point out how undesirable being an adult was! Like many underground movements, big brands cottoned on to Kawaii’s appeal—Sanrio, originally a sandal making company, began to make cuter, more character-oriented goods. And voila! Hello Kitty, a.k.a the ultimate spokesperson of Kawaii, was born in 1974. 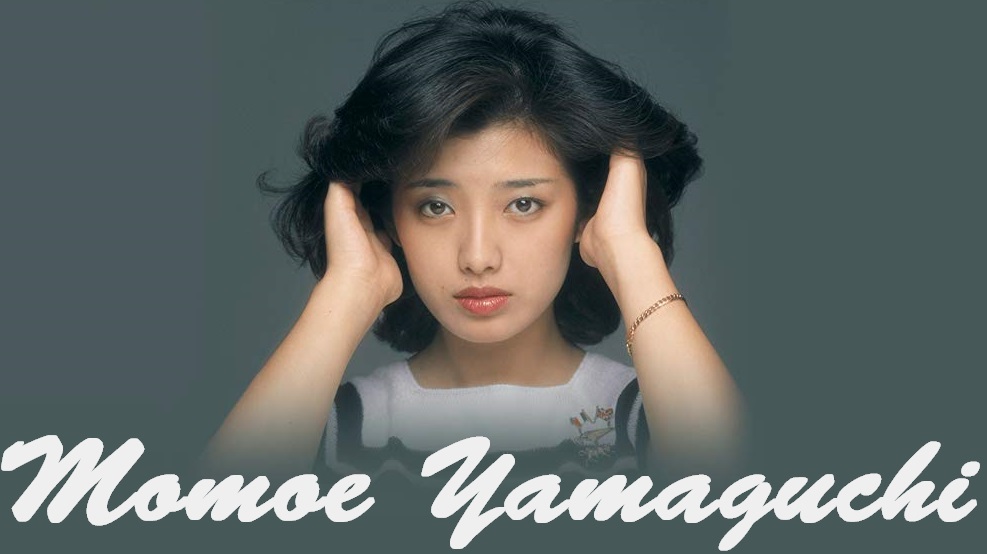 With Hello Kitty, Kawaii had officially become commodified, and soon a phenomenon (which we are still experiencing in 2020!) had sprung into existence: idols. In the 70s, pop stars such as Momoe Yamaguchi and Pink Lady became famous not necessarily because of their talents, but because of how endearing they were. The audience wanted to take care of them—because they were so utterly perfect, cheerful, and adorable! This made idols an escape from reality in a world of political unrest and an unstable future. It was a no-brainer that Kawaii would move from underground to mainstream when such a concept appealed to so many people, no matter the demographic. Kawaii was turning into a business, thanks to marketers who knew that they could capitalise on cute.

By the 1990s, banks and even the police were using cute characters as mascots. Nowadays, there’s literally a mascot for everything! During the prosperous economic bubble in Japan, Kawaii spread throughout the world thanks to the circulation of pictures of Harajuku street style and anime. It was a revelation: no matter your age, gender, or nationality, it was acceptable to enjoy cute things without being seen as immature.

Even though there doesn’t seem to be a single origin for the birth of Kawaii, we can still pinpoint some changes in history that undoubtedly influenced what we call Kawaii culture today. Post-World War II, we began to see “cute” characteristics in anime, then during 1960s Japan, students rebelled against the older generation by refusing to mature. Clothing stores with Kawaii aesthetics began to pop up in the 70s and by the end of the decade, we saw a shift from underground rebellion to mainstream appeal when Hello Kitty and idols were born. The 90s bubble really brought Kawaii into pop culture not only in Japan but worldwide.

Clearly, there is something intrinsic about Kawaii that anyone in the world can relate to. As Slade puts it, Kawaii makes you feel “nostalgic for a childhood moment when the lack of meaning in life was not understood”. In other words, it’s a way of returning to innocence and being content with the littlest of pleasures—or just plain escapism.

The birth of Kawaii may stem from a bleak origin, but at the end of the day, sometimes all we have to relieve our anxieties about society is our fashion and art. Kawaii, therefore, can be seen as a universal and timeless sentiment.