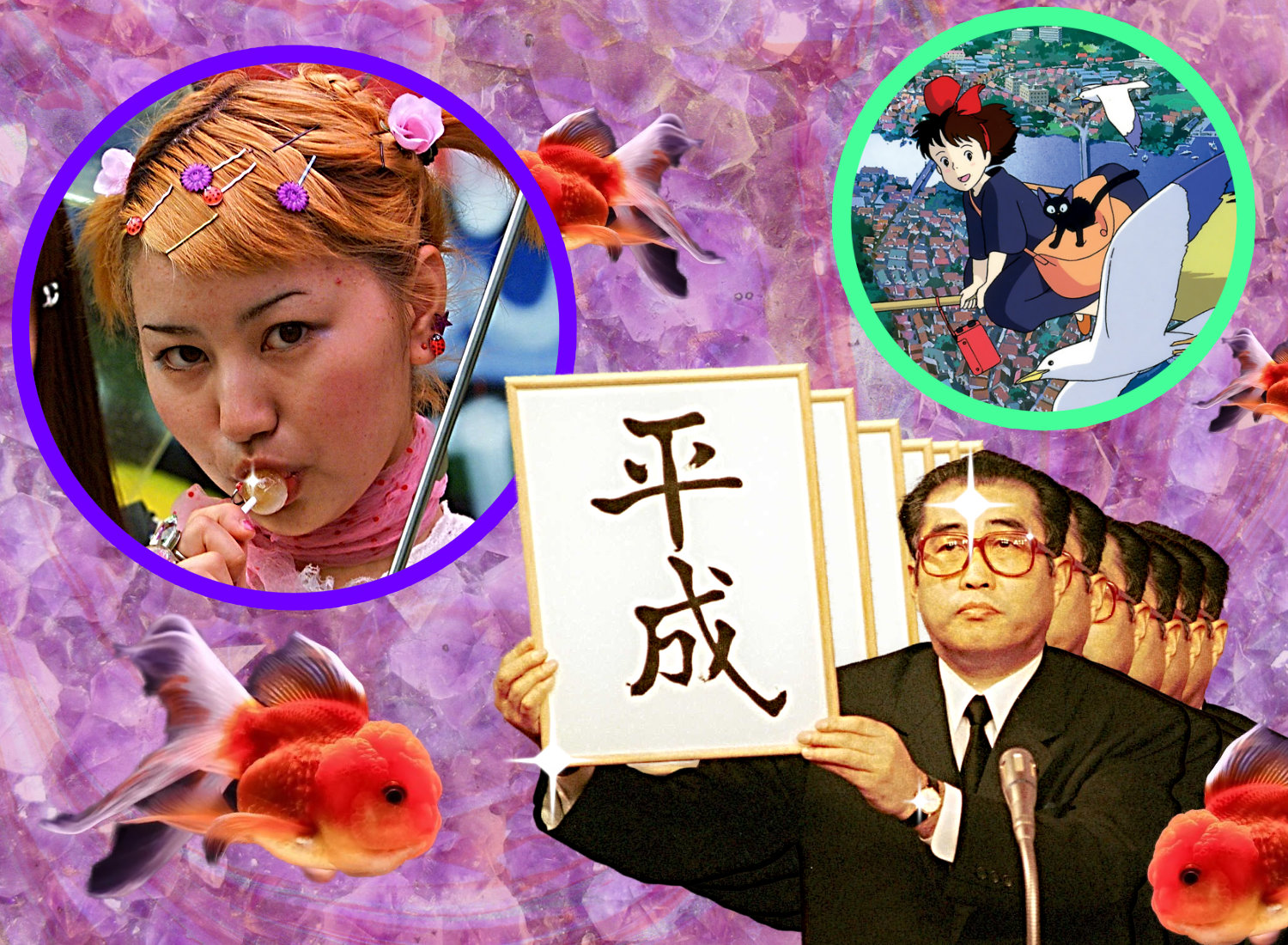 The Birth of Harajuku Subculture

Japan’s fashion subcultures are famous worldwide thanks to the street snaps that showed off Tokyo’s eclectic fashion scene. These shots were first popularised by the much-loved ​FRUiTS​ magazine. In 1997, founder and photographer Shoichi Aoki decided to publish subculture styles found in Tokyo at a time when they were largely unknown to the rest of the world. Some of the most famous styles photographed include Lolita and Gyaru. Below is a quick overview starting with some of the very first fashion movements and finishing with an exploration of subcultures today. However, please note that Japanese subculture fashion dates back to the 1970s, and is an ever-evolving genre that includes far more than the styles discussed in this article. 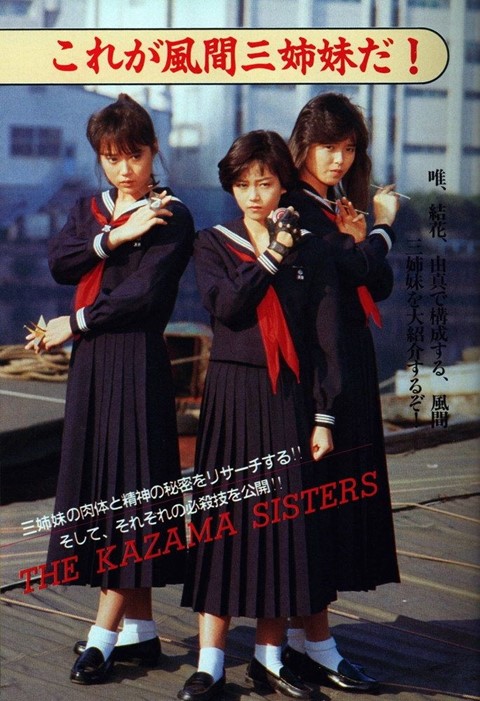 Sukeban—translated as “girl boss”—is one of the first subcultures that emerged in Tokyo. From the 50s, street gangs were experimenting with American biker culture by adding a Japanese twist—unfortunately, these gangs, known as bōsōzoku, were also men-only. In response, an all-girl street gang movement began to emerge in the late 60s. The sukeban gangs customised their traditional, sailor-style uniforms by taking inspiration from American skate style and British punk culture. However, these girls—described as delinquents by the majority of Japanese society—took their rebellion seriously; often carrying weapons, fighting with other girl gangs, and committing petty theft. It is important to note that these girl groups were rebelling as a part of the freedom movements—including the sexual freedom movement of the 1960s and 70s—that were sweeping the world. Today, Sukeban culture has been warped by fetishisation and stereotypes, but the truth remains that this subculture created some of the coolest girls the Japanese street fashion world has ever seen! 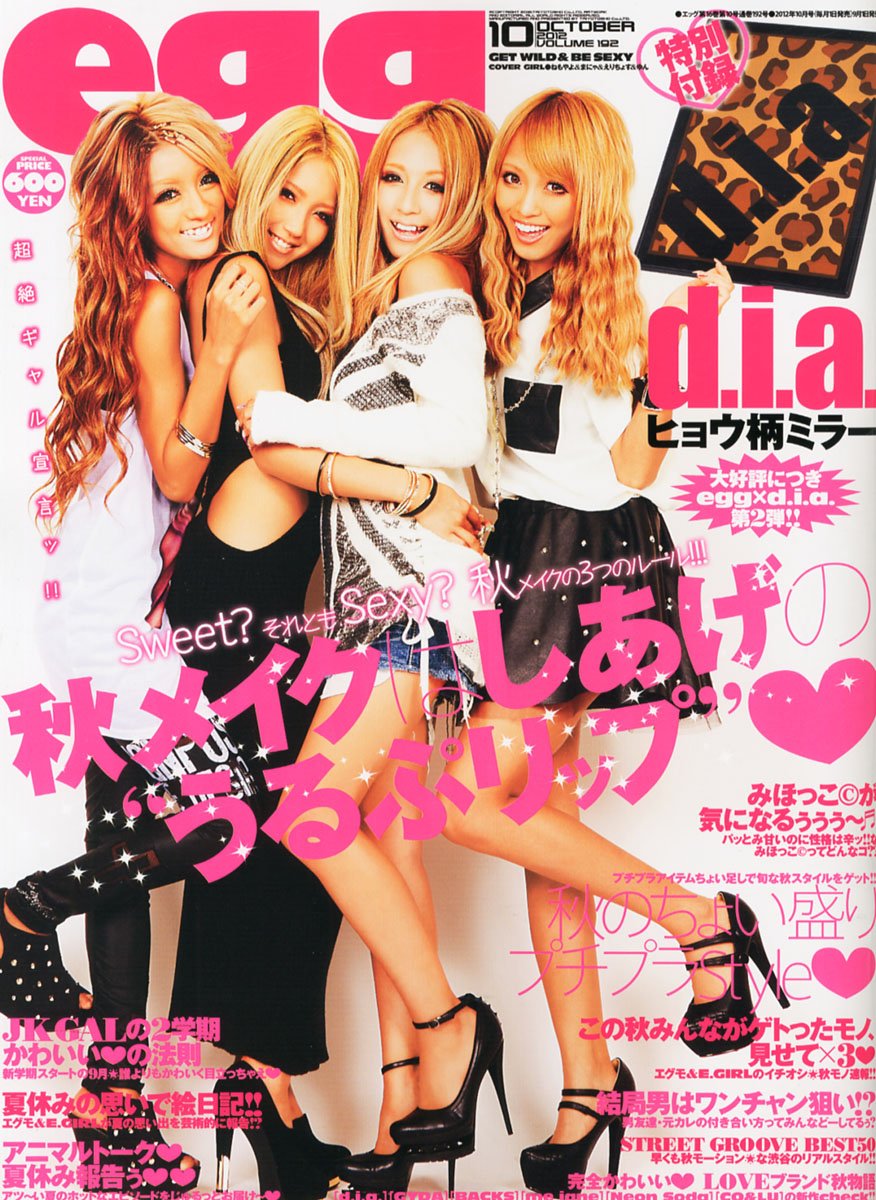 Similar to Sukeban, Gyaru emerged in the early 1970s as a rejection of traditional beauty standards. Named after the Japanese translation of the English word “gals”, this style began with the introduction of Levis to Tokyo in 1968. Girls, desperate to imitate American teenage style, flocked in droves to buy the denim staples. However, the genre truly began with the appearance of a heavily tanned, bleach blonde Pamela Anderson in the 1980s television series ​Baywatch​, and peaked in the early 2000s as fast fashion became the norm. This resulted in the emergence of shops—predominantly found in Shibuya 109—that stocked sub-genres of the style. While there were many who influenced this movement, for example Himena Osaki who embodied the Hime-gyaru, the latest trends in Gyaru were generally seen in publications like ​Egg ​and ​Koakuma Ageha.​ Similar to FRUiTS​, these magazines​ showcased street style looks that focused on a particular neighbourhood: in this case, Shibuya. Although the traditional Gyaru style may be in decline, the emergence of Neo Gal provides hope that the subculture will live on! 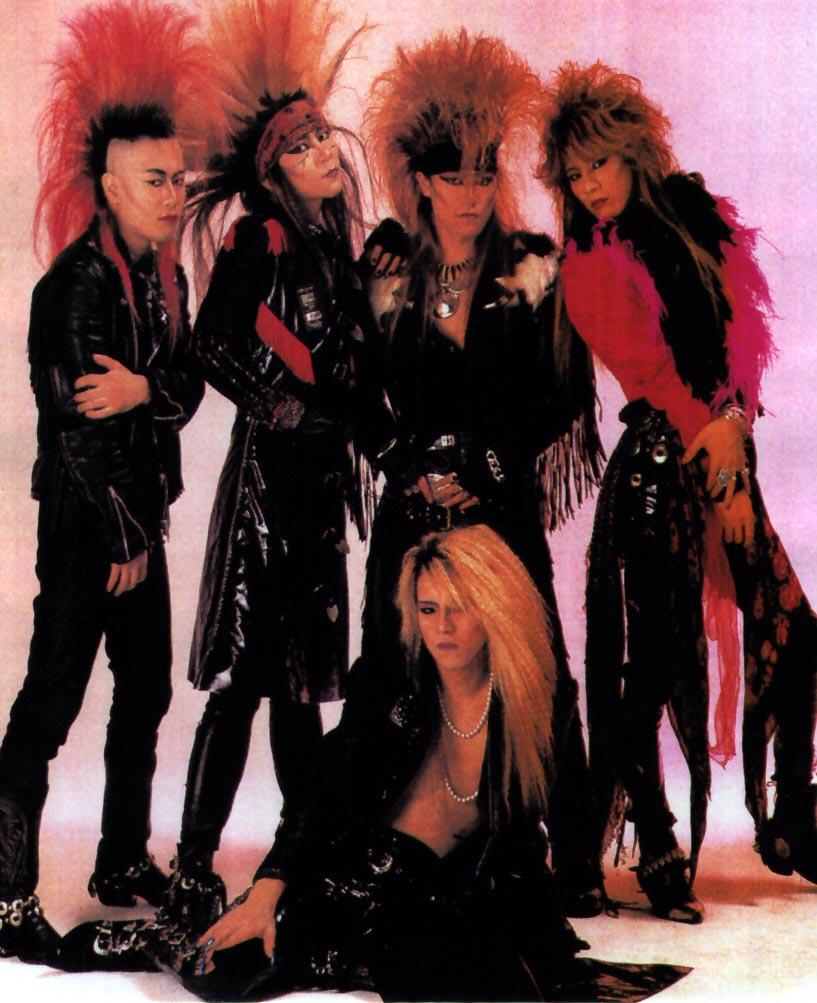 Visual Kei is a fashion subculture heavily associated with music. The movement began in 1989 with the Japanese rock band X Japan. Visual Kei was originally heavily influenced by American rock stars and bands such as Kiss and Motley Crue—known for their elaborate hairstyles, glamorous but punk outfits, makeup and androgynous influences. In Japan, this translated into heavily-spiked dyed hair, dramatic makeup, and body modifications including piercings and coloured contacts. As styles began to shift, elements of punk, cyberpunk, and electronica were also incorporated to create the new look of Visual Kei which still remains popular. Today, the look is kept alive thanks to the popularity of singers and bands such as Kamijo, Nocturnal Bloodlust, and Jupiter, as well as magazines like ​Cure​. 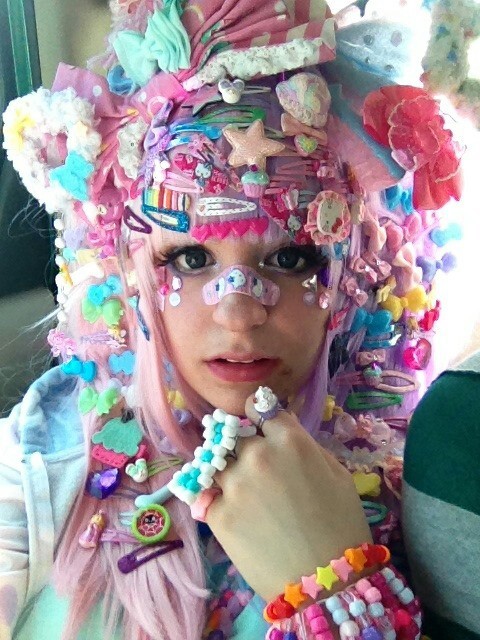 Decora fashion is one of the most recent subcultures of Japanese fashion, having emerged in the late 1990s/early 2000s. This style has found worldwide popularity, and is characterised by its layering of accessories including hairclips, bandaids, patterned socks, tights, legwarmers, and customised face masks. This genre became popular thanks to the personal style and music of model and singer Shinohara Tomoe. Her looks involved minimal makeup and an emphasis on cute, plastic accessories. However, the style gained worldwide acclaim after being featured in FRUiTS magazine. Today, Decora remains more popular and over-the-top than ever—with tons of people in Harajuku still rocking this look—and is quickly becoming a rival to Lolita within the international community.

Written by Katie.
Featured image courtesy of The COMM.