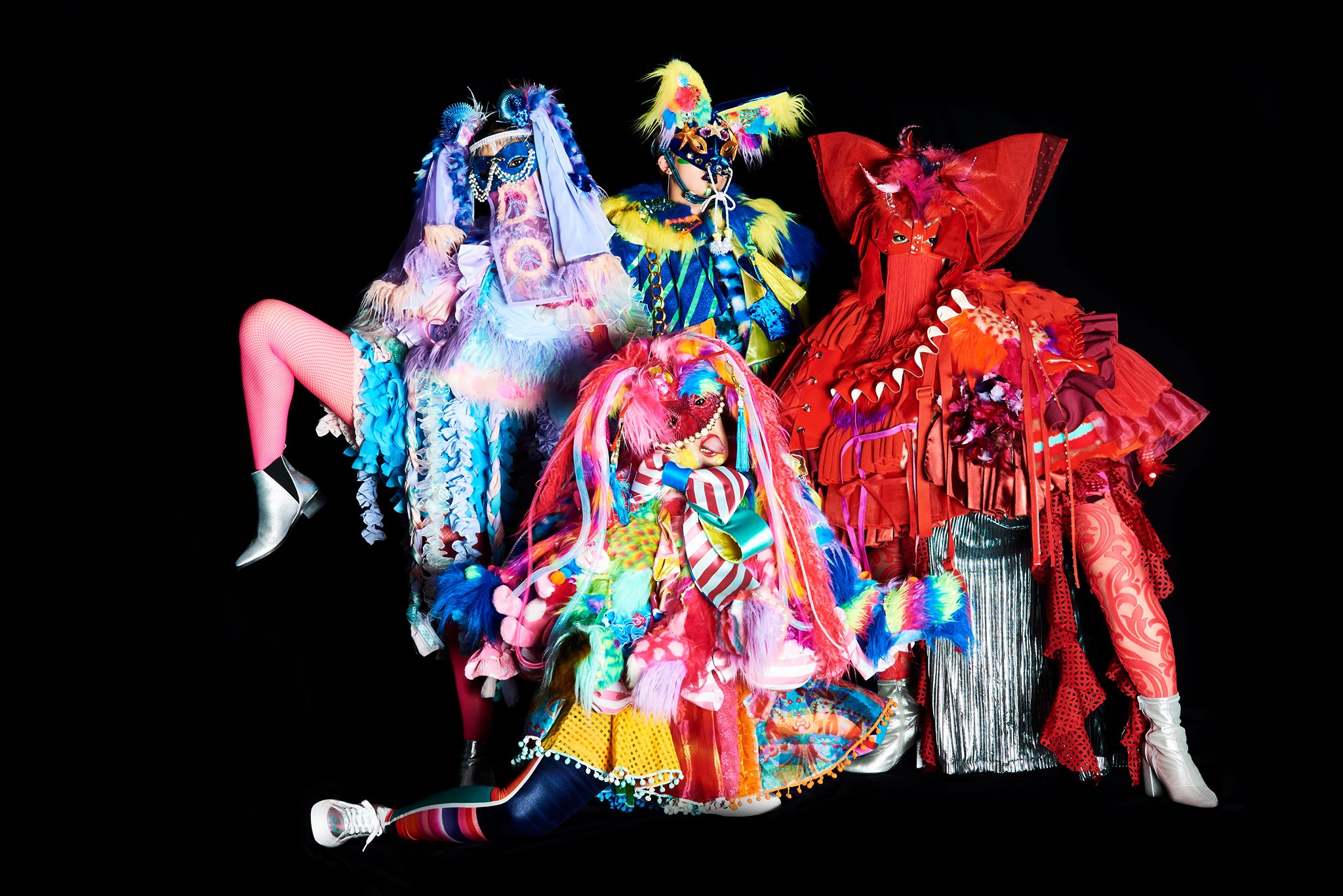 Tempura Kidz, most famously known for being Kyary Pamyu Pamyu’s back-up dancers, will be going their separate ways at the end of this month. P-chan, Ao and Yu-Ka will be graduating from the group leaving Karin as the sole remaining member.

Tempura Kidz, originally a five member group, burst onto the scene in 2013. Just a year after their debut, they were performing at huge venues alongside major acts like K-Pop royalty 2NE1. With their unique and energetic songs and choreography, the group grew a dedicated fan base who stuck with them over their 8 year run. 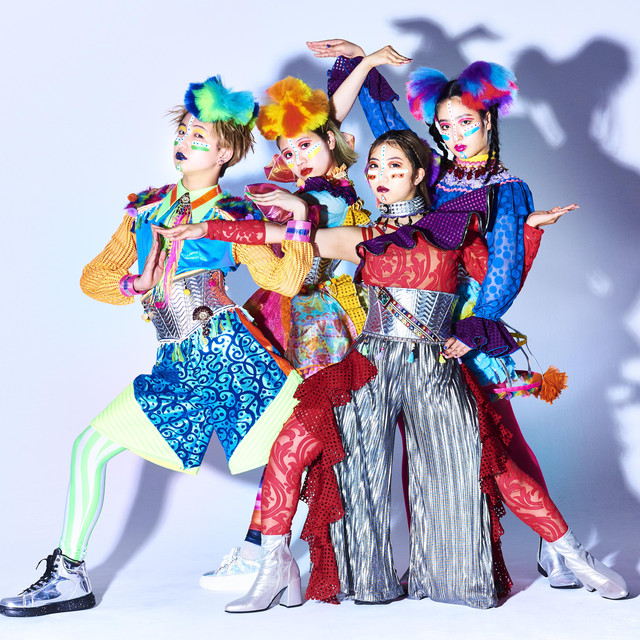 Each member wrote a handwritten letter to the fans explaining the reason behind their decision to graduate from the group. P-chan, who currently works at 6%DOKIDOKI as a shopboy, wants to pursue modelling and DJing. Ao wants to be an actress and Yu-Ka wants to hone her skills as a performer. That leaves Karin as the last remaining member of the group. She has yet to announce whether she will continue to perform as a member of Tempura Kidz (kind of like how Brendon Urie is the only member of Panic! At The Disco) or become a solo act.

Their final performance as a group will be on 28 March at Shibuya Veats. They will no doubt be joined by all the fans who have cherished them as a group and who will hopefully support them in their future endeavours. Will you be keeping up with Ao, P-chan and Yu-Ka’s new projects?