Studio Ghibli’s films and museum have become a way for us to escape into a fantastical world. With the Ghibli Park in Aichi prefecture set to open later this year, hype surrounding this Japanese pop culture phenomenon is rising. Many of us are familiar with Hayao Miyazaki, one of the founders of Studio Ghibli, and his many eccentricities. But with this new exhibition we will find ourselves in the mind of another of Studio Ghibli’s creators. 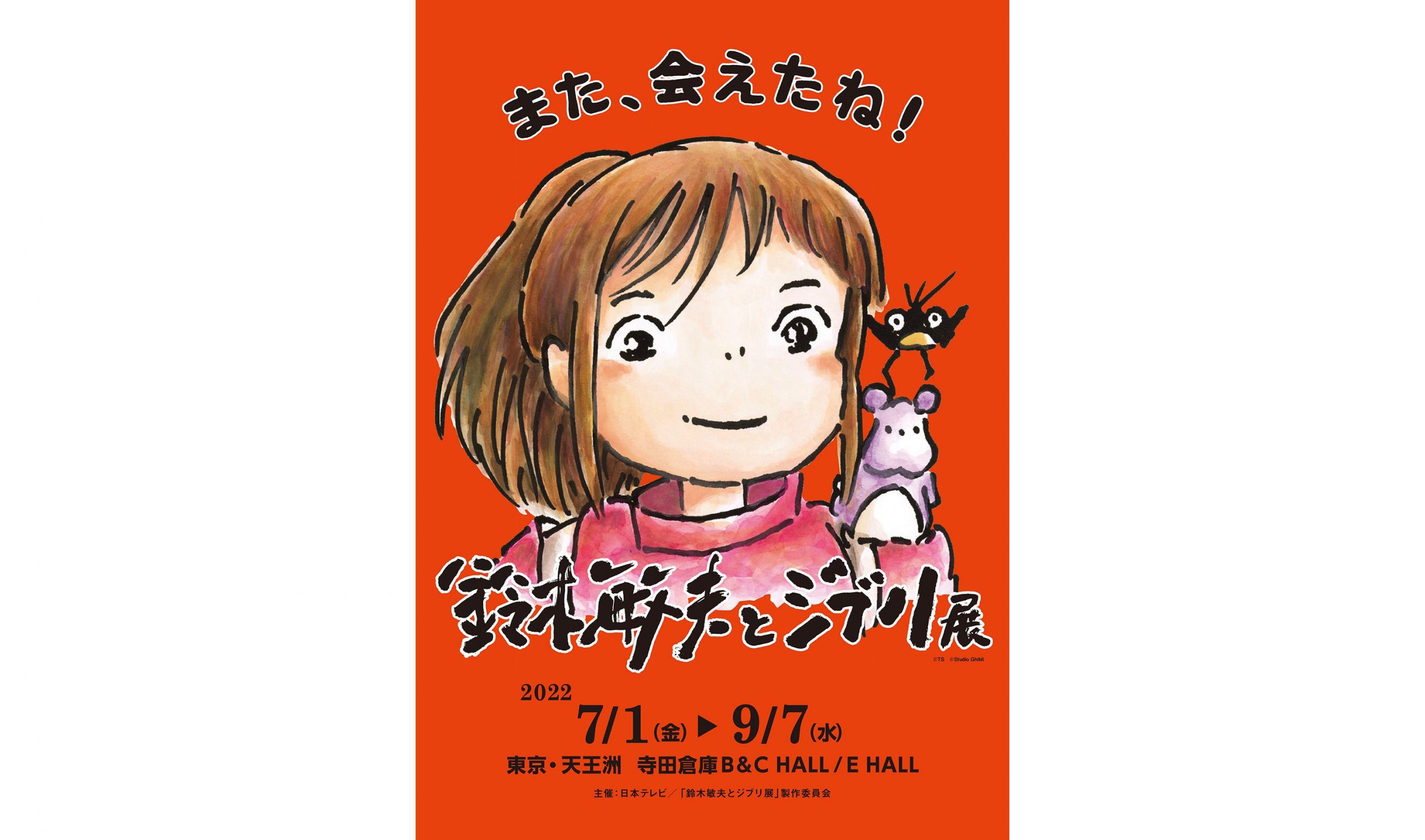 Toshio Suzuki was one of the original founders of Studio Ghibli, along with Hayao Miyazaki and Isao Takahata. He worked as a producer for the studio before retiring in 2014. This exhibition is a showcase of his influences. In it you will see over 8,000 books which are meant to have been a source of inspiration for Suzuki in some way. Studio Ghibli’s films are each so unique and well crafted, so it will hopefully give an insight into the many influences that make up these films. The room itself is meant to be a replica of Suzuki’s “hide out” spot where he broadcasts his radio show from. 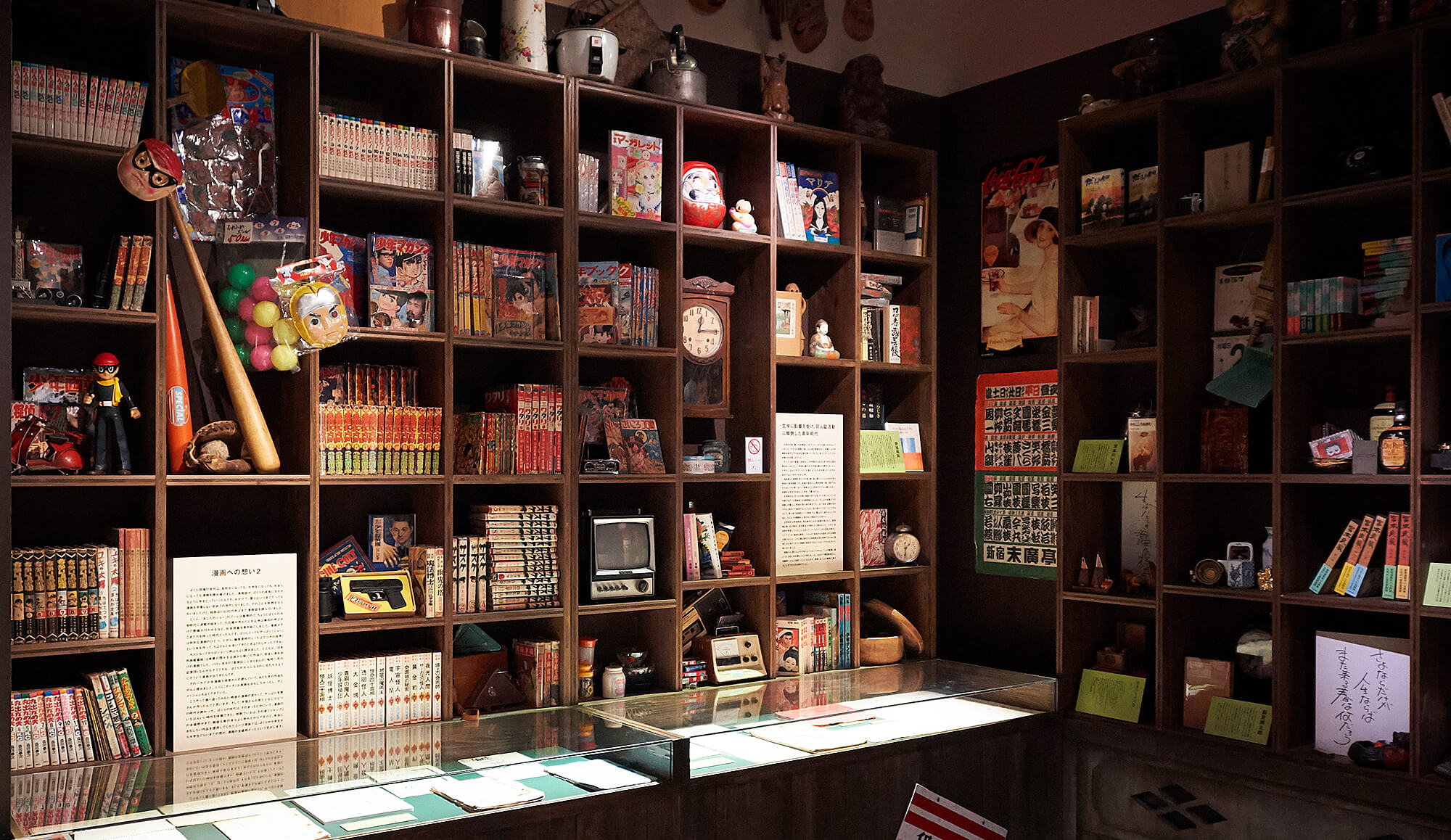 The exhibition will be at Warehouse Terrada in Shinagawa, Tokyo. Tickets go on sale in April and it will run from July 1 to September 7 2022. Be sure to visit as you will see art and calligraphy by Suzuki himself!

Will you be visiting?