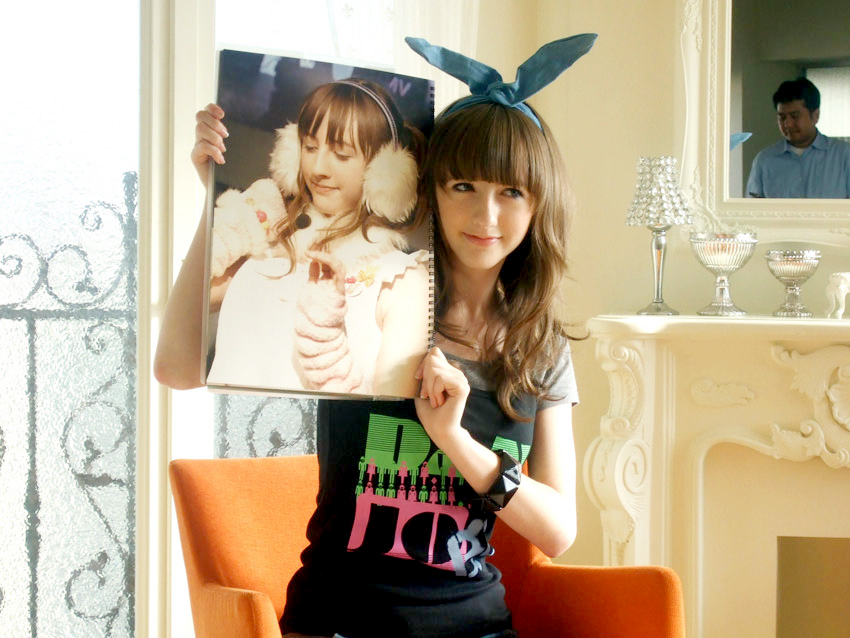 Many of us dream of one day performing on a stage and becoming an idol. At age 12, Beckii Cruel did just that! She became an overnight sensation when her dance cover of the J-Pop bop “Danjo” went viral on YouTube. We sat down with Beckii to talk about life as an idol and beyond.

I’m Beckii. I’m 25 and I live in London, but I grew up on the Isle of Man. I started off as a Youtuber, I’ve worked as an idol in Japan, and in 2019 I co-founded my own influencer marketing business called Pepper Studio.

You were an overnight sensation in Japan! Tell us about your experience.

It was really shocking and strange to go viral. I had to muster up the courage and find the right way to tell my parents about what had happened. Once we started receiving offers to visit Japan and for me to perform there, they had to really consider it thoroughly. Ultimately, they didn’t ever want me to have regrets. Opportunities like that only come once in a lifetime, so we decided to pursue it. 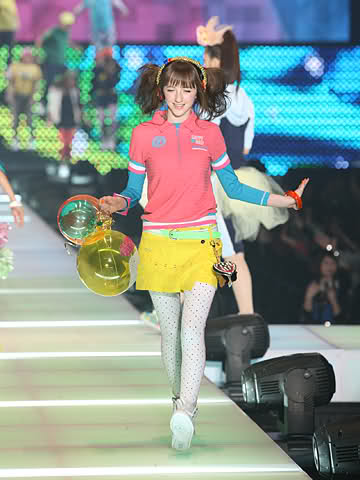 What was it like growing up in the public eye and working in the entertainment industry?

I feel like my life’s path ahead forked at that moment. Overall I’ve had a positive experience, but it hasn’t been without its hardships. At the time I experienced a lot of personal comments about my skills and my appearance. I was really pulled apart and I feel like I’ve carried some of that self-doubt into my adulthood, too.

For so many strangers to say such personal comments to you at such a young and formative age, it can be really impactful. I’m grateful that there was balance, and I had so many other comments from kinder people to reflect on, otherwise I’m not sure what I would have done.

What was it like to be in an industry where you are a minority?

I think in many ways, my limited Japanese language knowledge was both a help as much as it was a hindrance! I never was able to read the local gossip about me in Japan, so it could never hurt me. Japanese culture was something I had fallen in love with. The people I met along the way were so kind and accommodating. They really inspired me to take more risks. 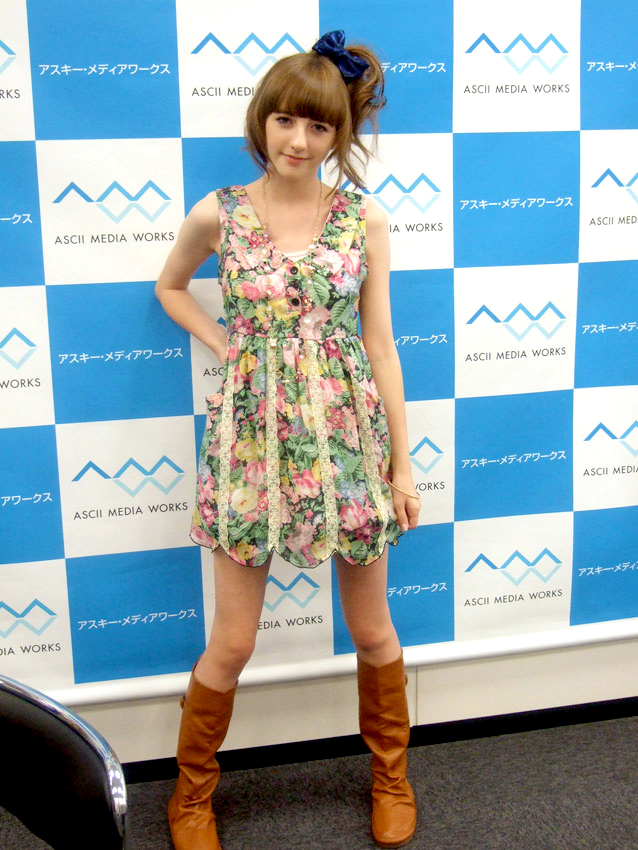 What have been some of the most memorable milestones in your career?

The first: In 2009 I was able to visit Japan for the first time. I was given a new dance which I had to learn on the plane, and within 24 hours of landing, I was able to dance this new dance on stage as part of the finale at Animelo Summer Live, to an audience of 25,000 people. It did not feel real at all, but it’s something I am still so amazed by to this day, and I am so proud of that girl.

The coolest: I was shopping in Shibuya 109 with my mum in what must have been 2010. We were just browsing the stores when one girl asked for a photo, and then another, and another, and suddenly the whole floor of the shopping centre was gridlocked! We had to be escorted away by security! It certainly was a taste of that “celebrity” life for a moment!

The most meaningful: I met Kozue Aikawa, whom some of your readers may remember as one of the best and most incredible J-Pop dancers on YouTube. She was such a personal idol to me. I was able to meet her at a Valentine’s Day Event that we were both performing at. I couldn’t really communicate with her due to my lack of Japanese, but it was such an amazing and out-of-body experience to be able to meet her.

How have your experiences as an idol shaped your life and your relationship with Japanese culture?

I definitely had to grow up quite quickly in order to function in this new world. I had to pick up on a lot of business etiquette, work long hours, and I feel that the whole experience confused my boundaries. I’ve had to work hard to unlearn.

I still love Japanese fashion and pop-culture, but it’s not as much of a major element in my life these days. In terms of my everyday media diet, I don’t really consume much Japanese content anymore. Maybe my interests have changed, or maybe it would feel like I’m stuck in my own past a little too much? I think it’s probably both. 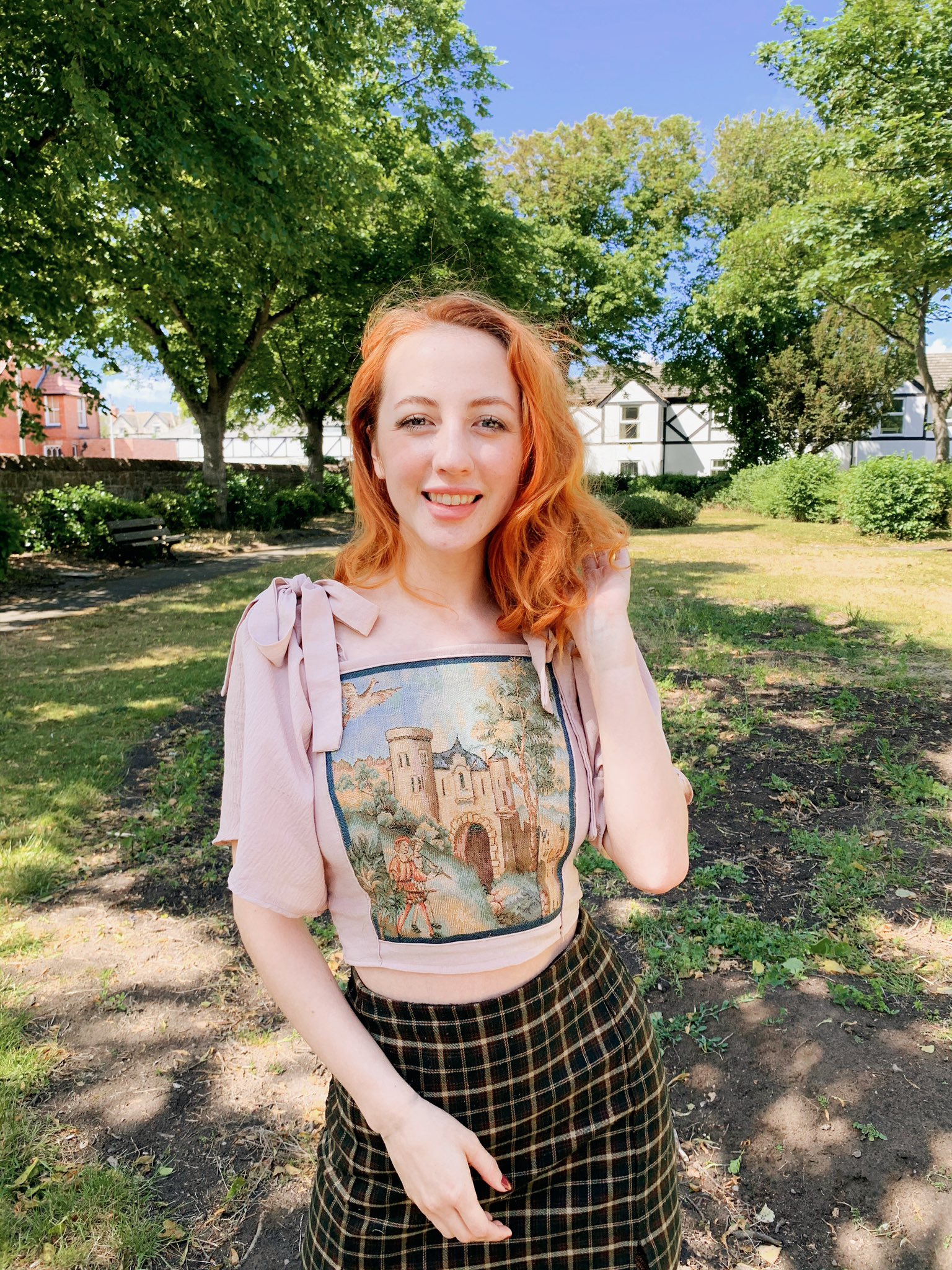 Why did you decide to retire from the industry?

There were a lot of forces at play. Pop-culture moves quickly, the contracts I was under were straining with issues that I was mostly shielded from, but I’ve been told elements about. I don’t speak fluent Japanese, and I had no plans to move myself or my family to Japan.

What was the transition from idol to non-idol like?

I’d perhaps say that my overall path from “public idol” to “far more private and quite normal person” has been a long and testing journey. I’ve always kept some things to myself, for example the famous “love ban” from idol culture was never enforced upon me. But it is a part of my life I have actively chosen to never share publicly. Back then it was somewhat out of necessity, but now more as a pursuit of healthy boundaries.

You are now the co-founder of Pepper Studio which specialises in influencer marketing. What made you want to go down this career path?

As an idol and a Youtuber, I was often collaborating with various brands and promoting them through my channels. I was always so interested in this side of the business, and when I left home and moved to London I had the opportunity to join an influencer marketing business. I met my now-business partners there, and in 2019 we were able to join together and found Pepper Studio.

What are your plans for the future?

I’ve had such an exciting life already that I don’t feel there’s any huge panic or rush to accomplish something specific by a certain age, or anything like that. I only had my experience by keeping myself open to opportunity. I’ll continue in that way and remain content with what I have now. 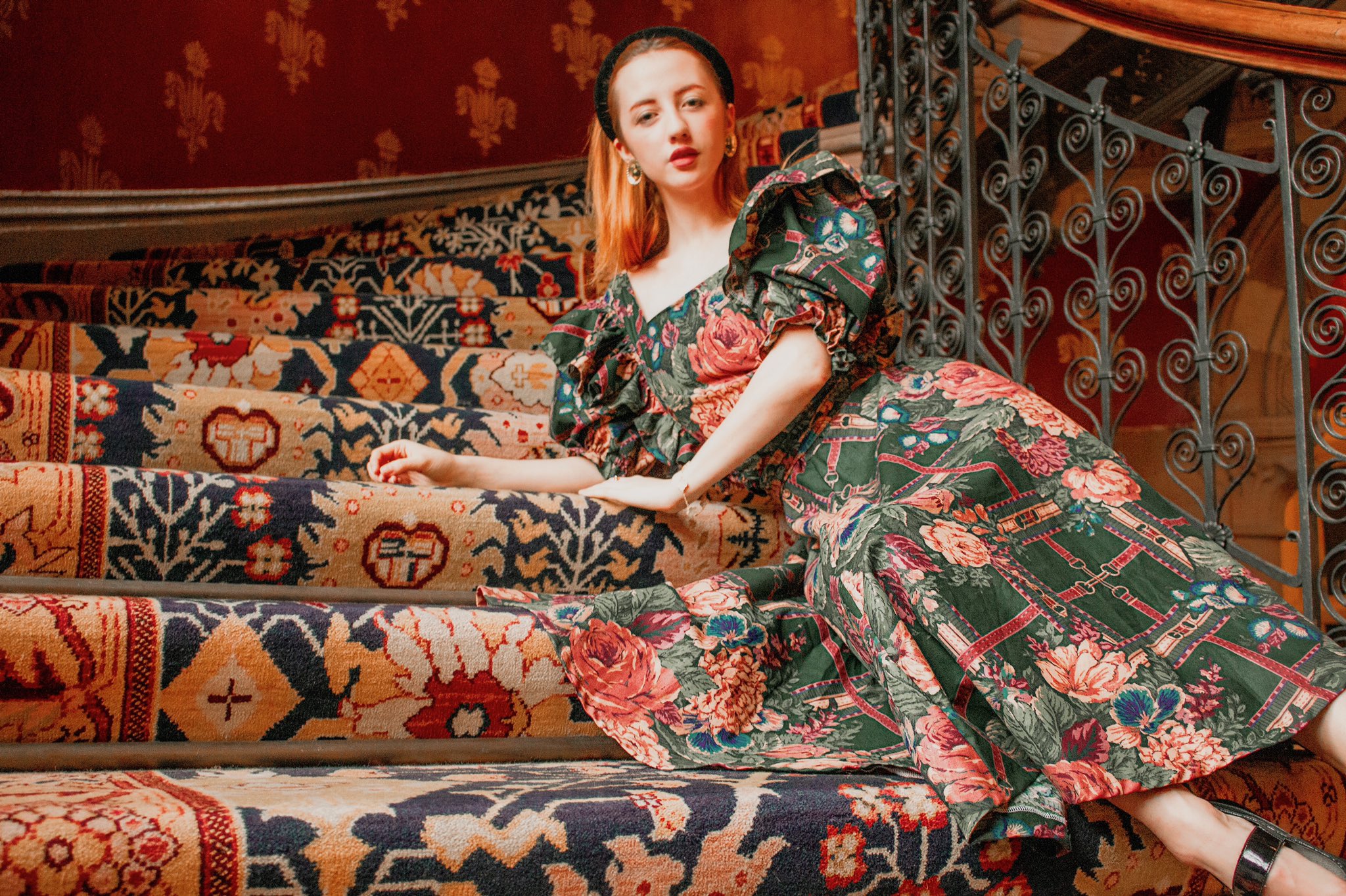