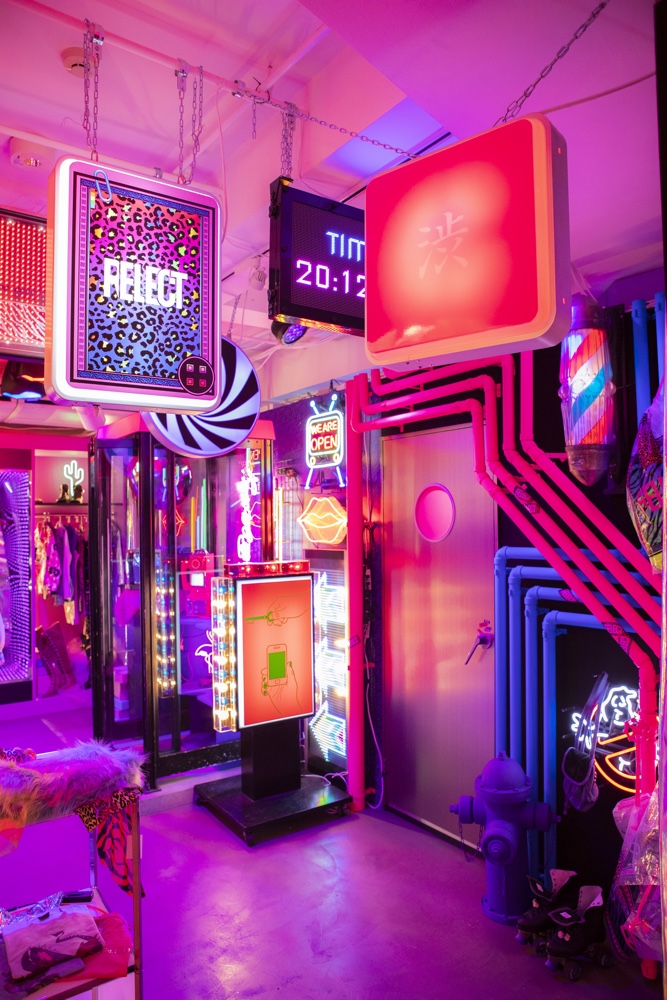 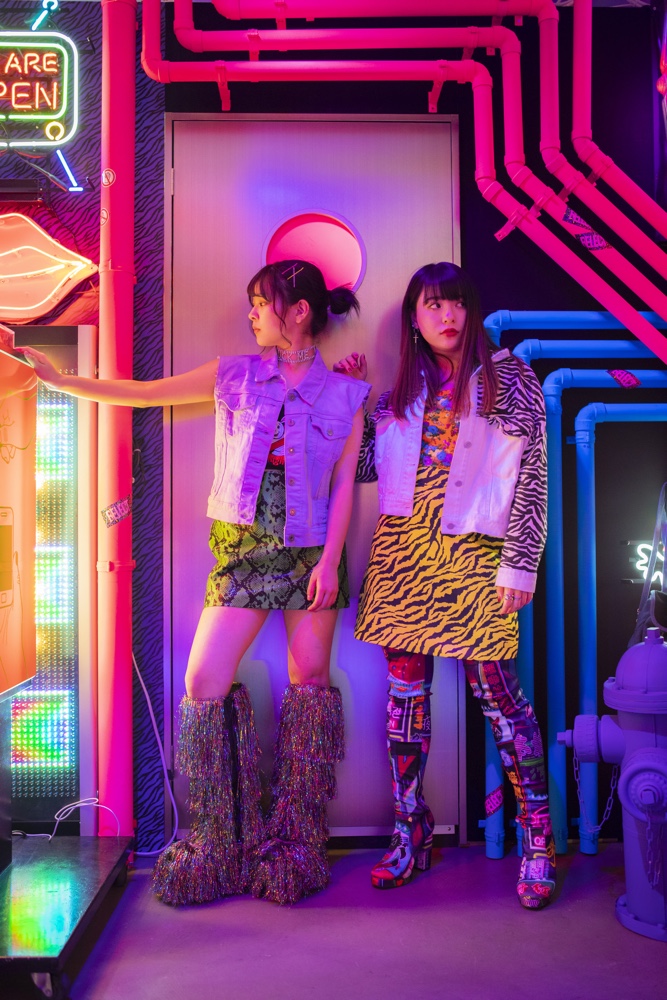 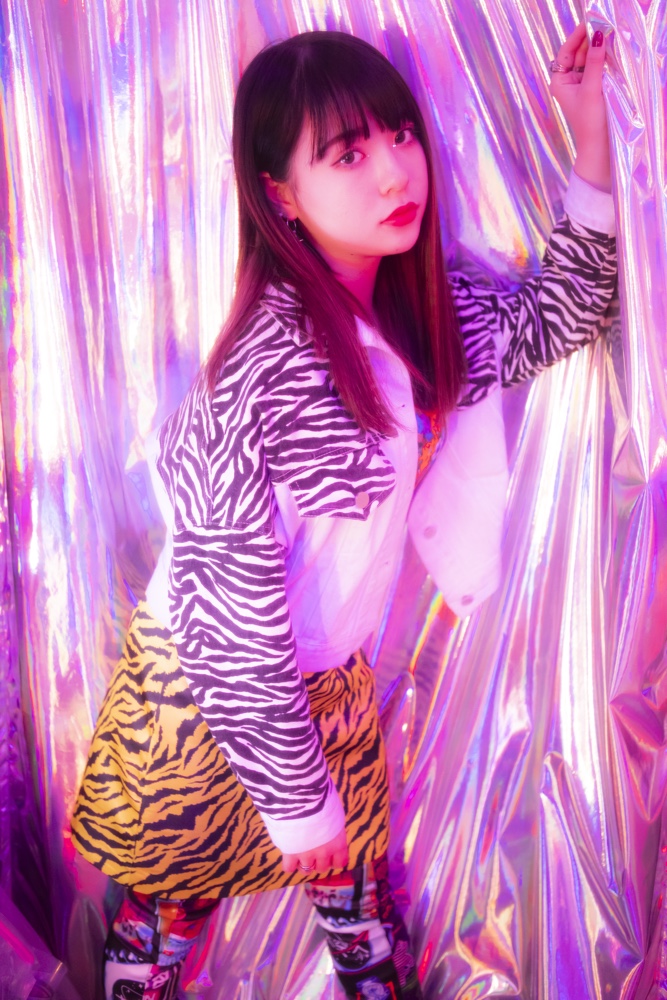 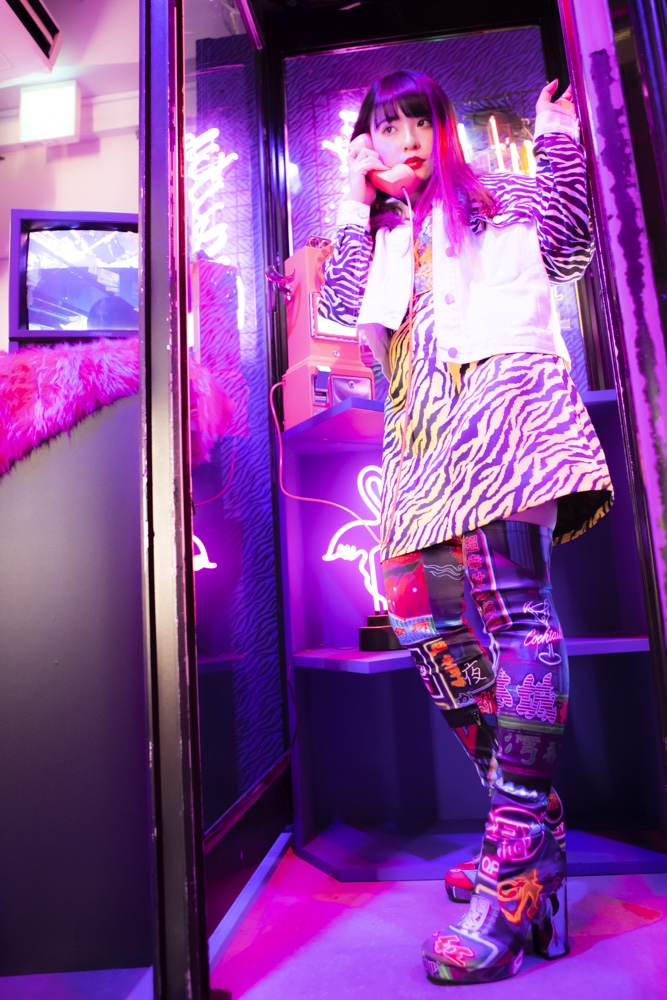 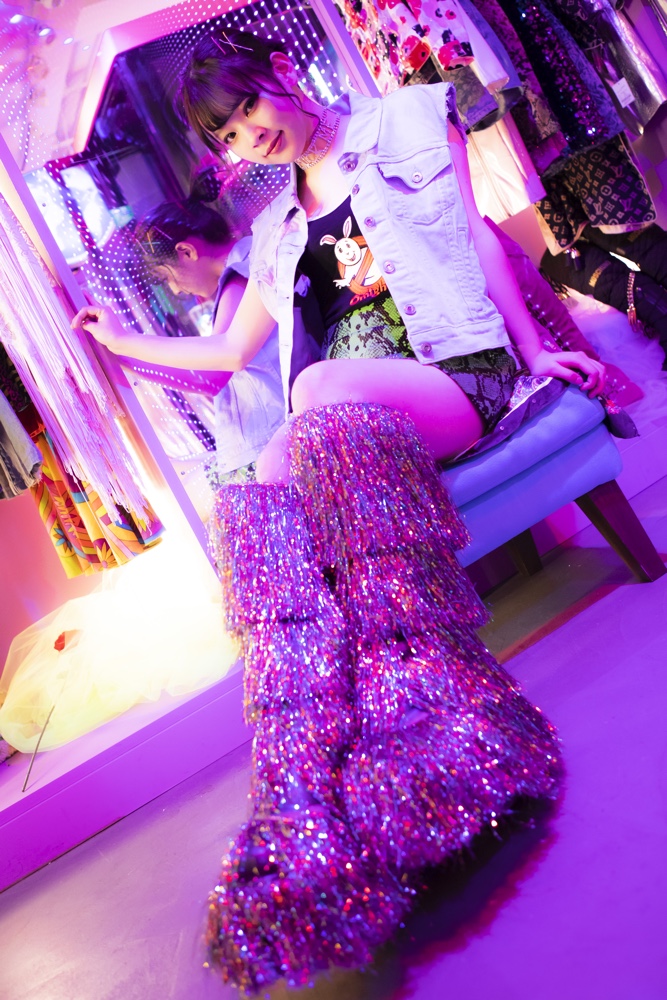 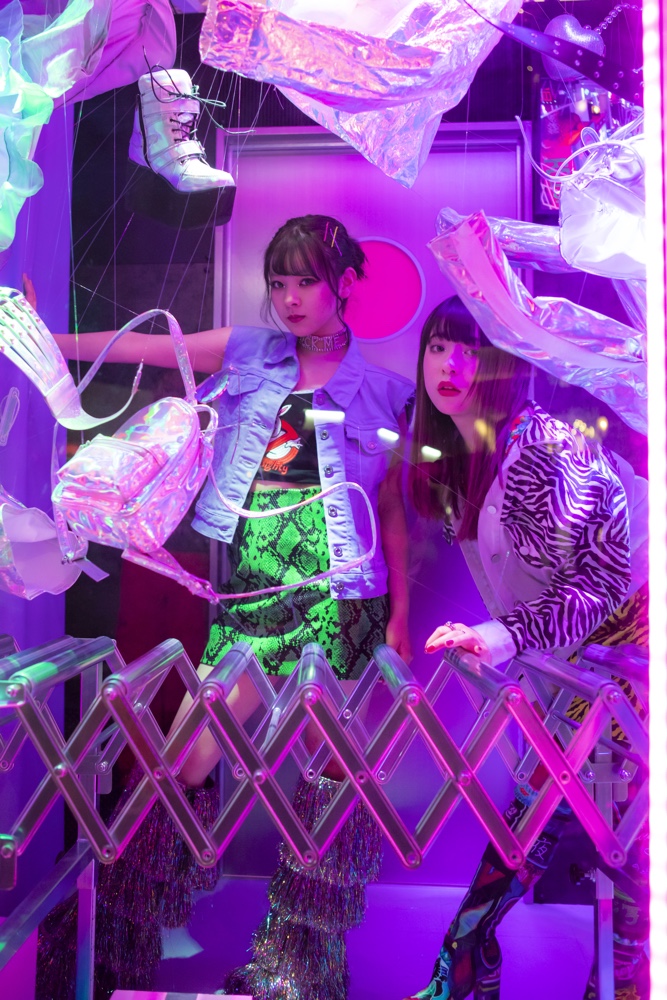 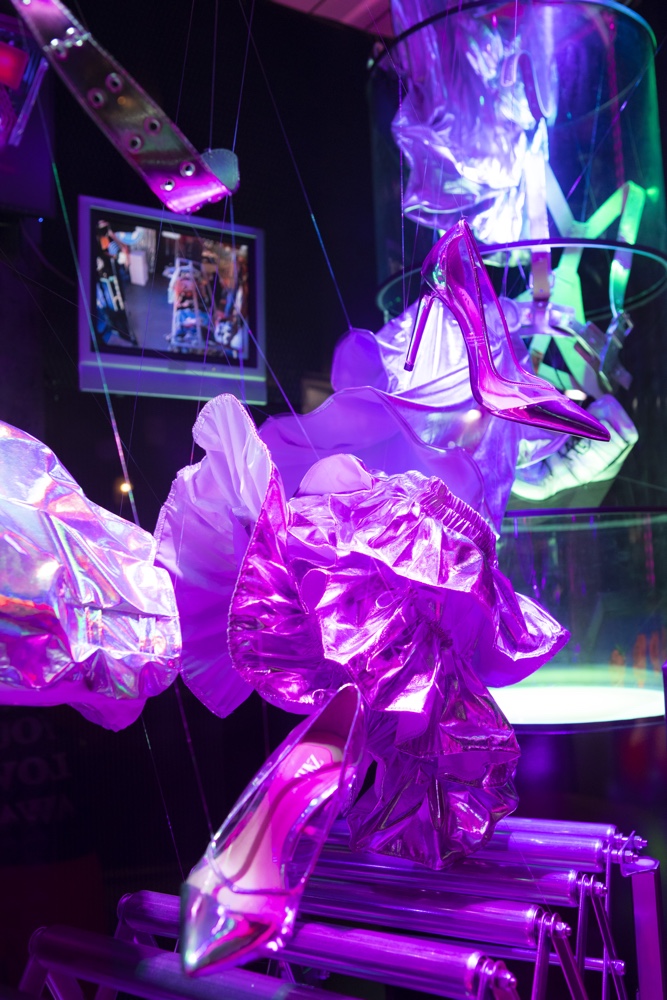 The well-known subculture of Gyaru (Gal) seems to be making a comeback. From singer Thelma Aoyama to model Kiko Mizuhara’s brand, and even Gyaruden, also featured in our Tech issue—there’s been a slow but steady resurgence in popular 90s subculture. We came across Relect, a pop-up shop located where Gyaru originally thrived—Shibuya! This select shop is full of pieces for anyone looking to update their Gyaru wardrobe. You may have heard of Neo Gal, but we have now entered the era of Post Gal, according to Relect manager Fujisawa. It’s like post-punk—but for Gyaru! Modern-day Gyaru don’t really appear in the head-to-toe MA*RS and Liz Lisa co-ords that they were known for in the 90s, however. Over time, they have adopted more and more western clothing brands and the “Gyaru” aspect relies more heavily on hair and makeup.

Relect may just be a pop-up shop, but its fashion and music are the epitome of the post-Gyaru generation. And even better, the whole shop can be used as a giant photospot for any Gyaru influencers. The staff embody the new spirit of Gyaru with their clothes that give off a colourful and sexy vibe, and bleached hair—perfect complements to the neon signs of the shop’s interior. Imagine Kabukicho—but as a shop! Relect is only open until May 21st in Shibuya, but we have no doubt that more and more Gyaru shops will be appearing in Tokyo soon!