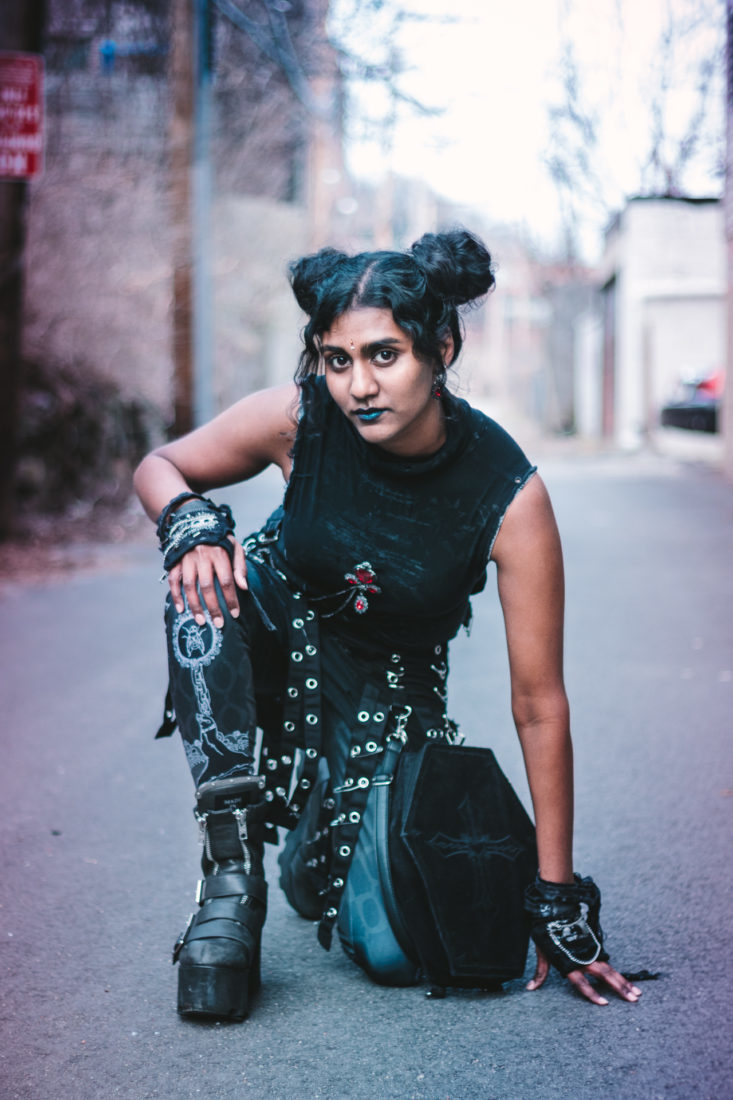 Puvithel, a Yami Kawaii brand from the US named after its designer, proclaims unabashed self-expression, and encourages you to “take your heart out and put it on your sleeve… literally.”

Puvithel, the designer, began experimenting with alternative fashion in 2008 and later became interested in Japanese street fashion when she was in college. Dressing up was her way to deal with the stress of balancing her academic life with other stressful situations, and through the fashion she made friends and joined the Japanese fashion community. Through her brand she encourages others to express themselves as she does, because she believes fashion can help you through tough times. Forums such as menhera.jp reflect a strong community in Japan for people struggling with mental health issues—something Puvithel strongly admires.

Yami Kawaii fashion has no equivalent in the US. Puvithel thinks the comfy, loose-fitting clothing and the artwork used could be of benefit to people struggling with mental health. The use of pills in the artwork shown in a cute way to her is a tremendously positive thing. Although society will tell us that relying on medication somehow makes a person “worse” or “ugly”, conversely we could change our perspective on the matter to instead think “this exists, and it doesn’t make you ugly.”

Her clothing and accessories take inspiration from American gothic fashion, with each series in her collection telling their own story. When starting her collection, she decides on the name or story before starting the artwork. For the series Pick Me Up and Let Me Down, she contrasts the good and bad sides of medication. Pick Me Up represents the good side of medication, when they have been correctly prescribed and as such they have angelic motifs. Let Me Down is the bad side, when medication is abused or incorrectly prescribed and in this case they have demonic motifs. Together the series says medicine is only a tool, and is only made good or bad by how it is used.

Make sure to support Puvithel by following her Instagram and checking out her online shop! You can also catch her at anime conventions in the US!

Would you like to be featured in The COMM? Send us an email contactthecomm@gmail.com 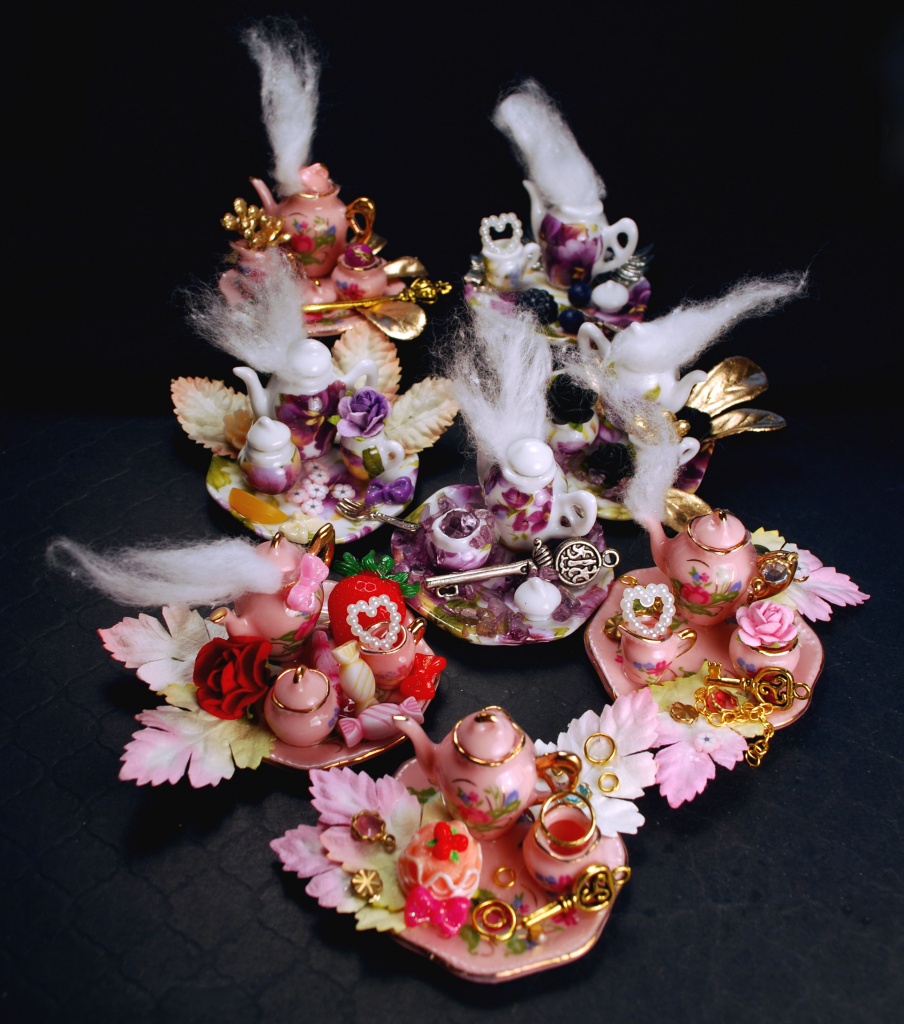 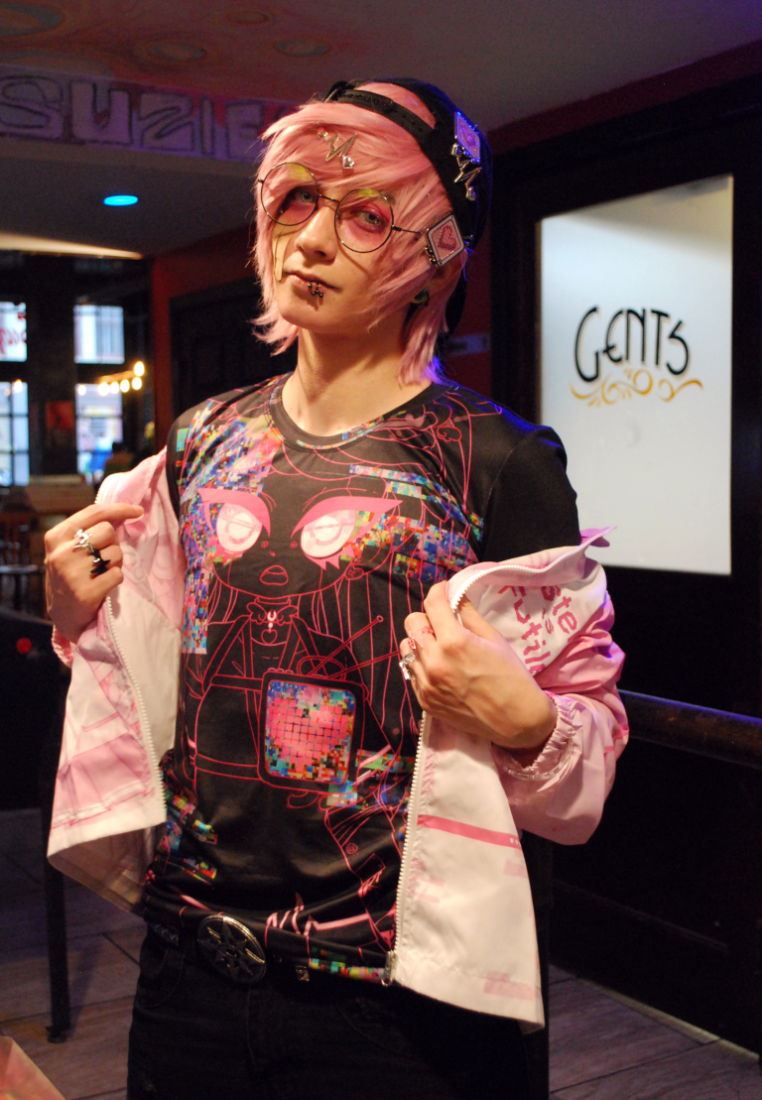 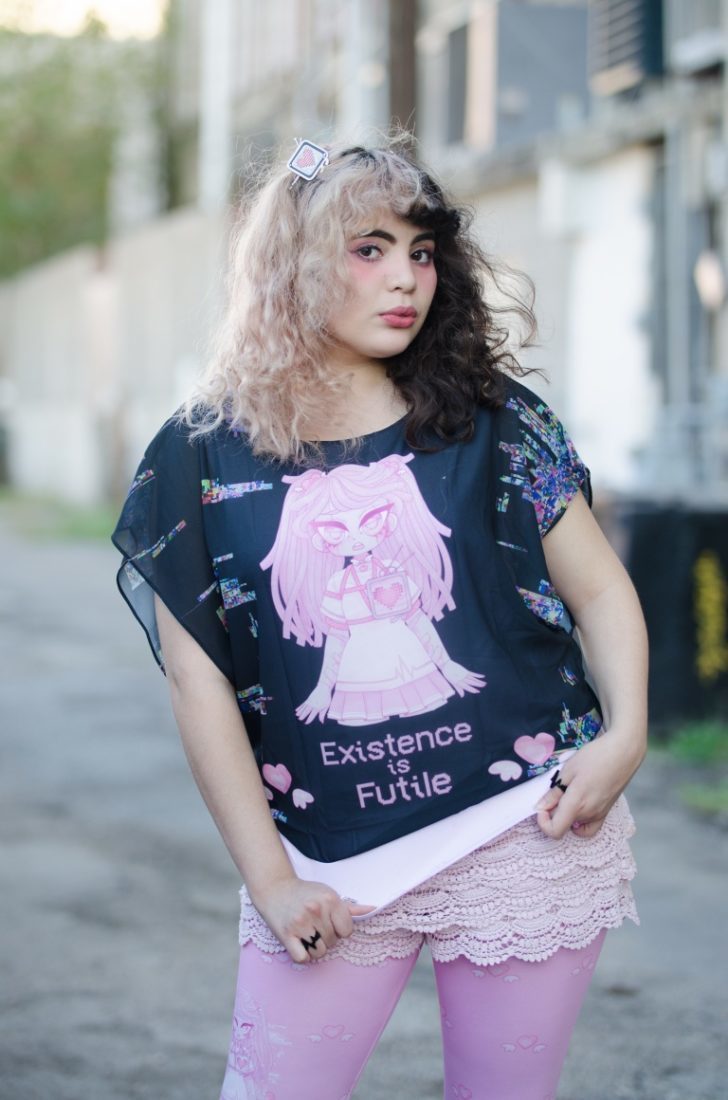 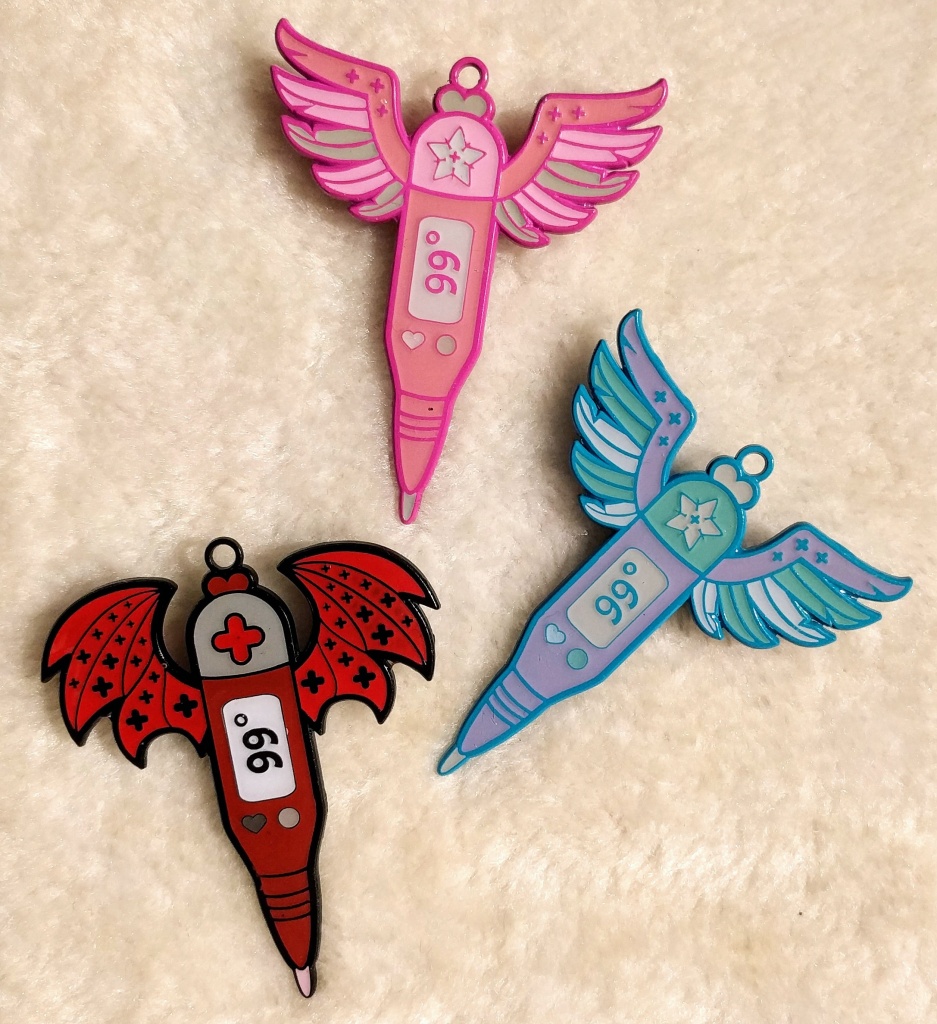 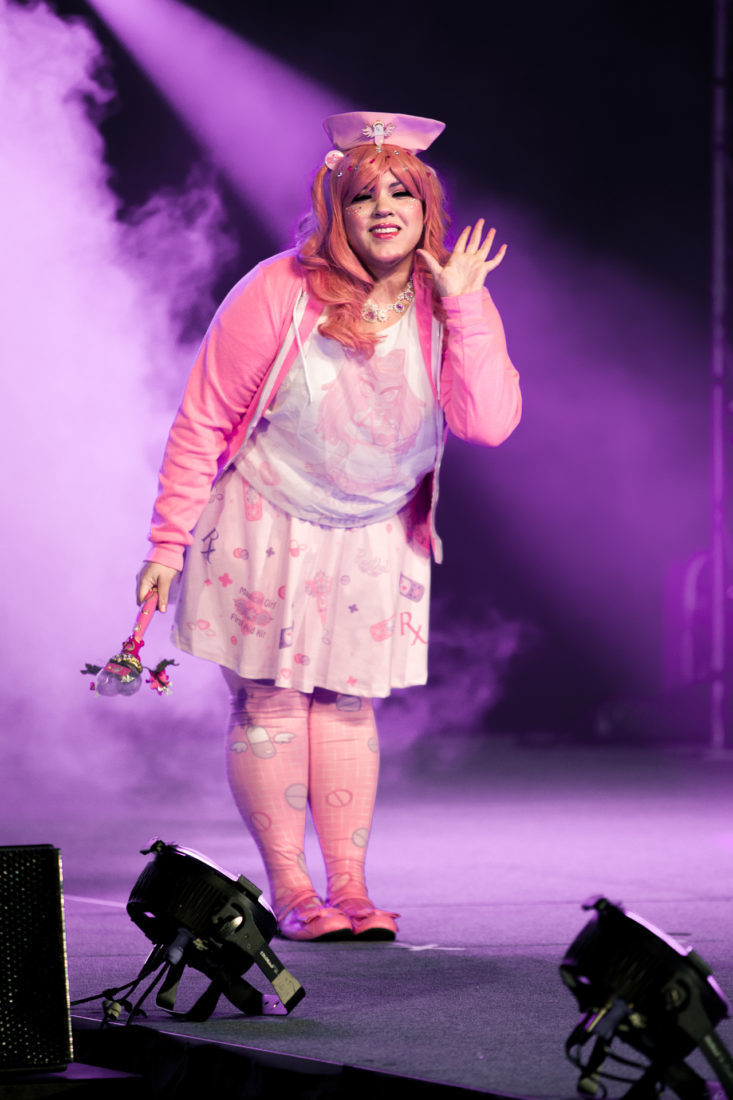