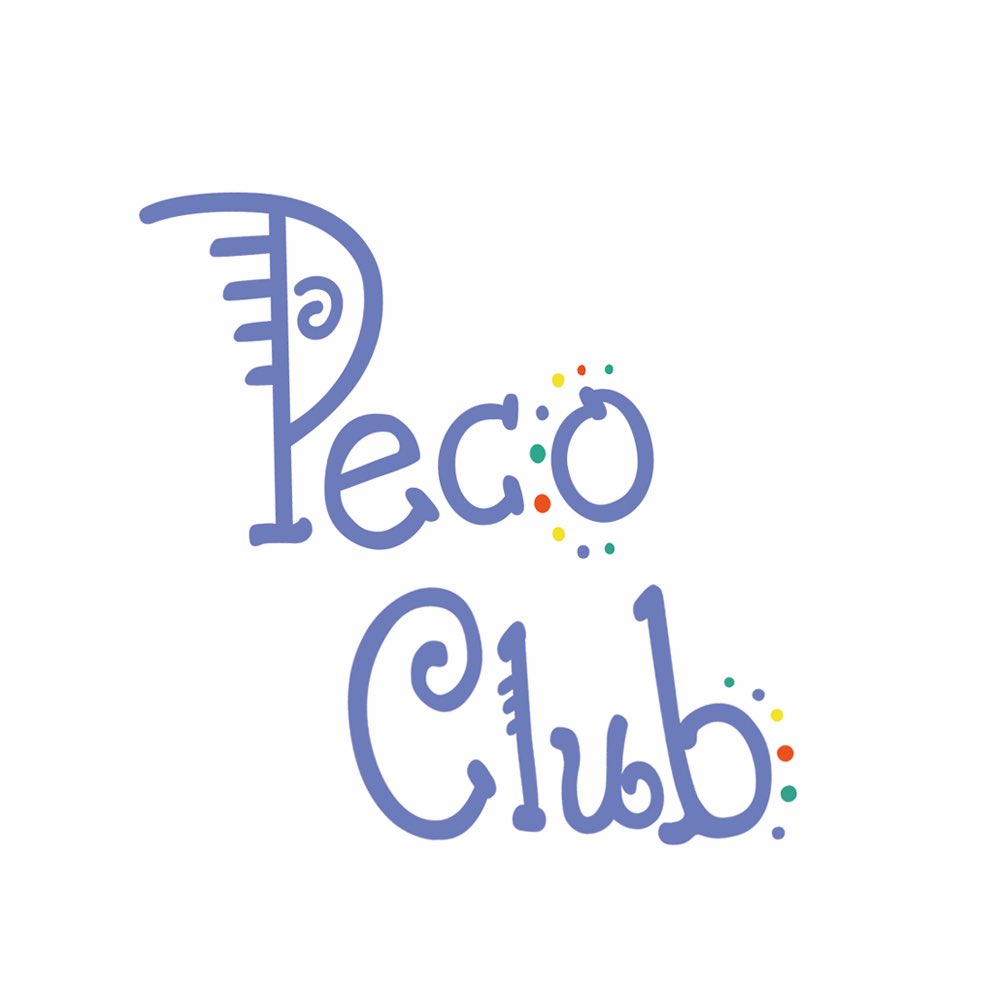 Peco Club has closed as of the end of March 2022. The brand run by Tetsuko Okuhira aka Peco, began in 2015 at the height of Tokyo street fashion’s Americana boom. The 80s Americana look was spearheaded by Peco and her then boyfriend, now husband, Ryucheru.

Peco Club’s look was based entirely on Peco’s own personal style. Inspired by classic American sitcoms and an all-American girl next door look, Peco Club released several collections over the seven years with different takes on this western image. From cowboy hats to back to school essentials, you could channel your inner Peco on any occasion! 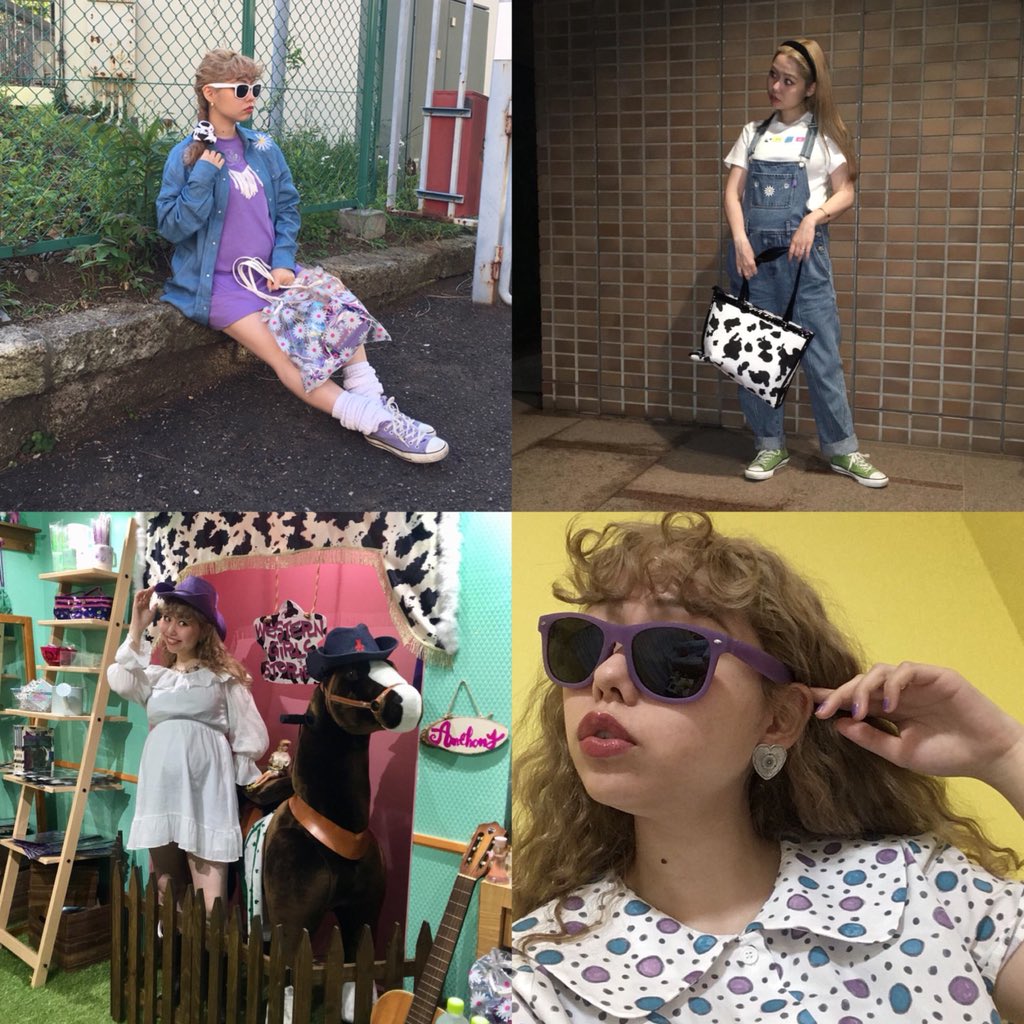 Since then, Peco has become a mother which meant she had to take a step back from running the brand. On top of that COVID-19 meant the brand took a hit, as did most businesses during the pandemic.

In Peco’s tweet about the closure she relayed her thanks to her fans for supporting the brand over many years and allowing to make clothes that meant something to her. She said that over the years fans of Peco Club have told her by wearing her clothes they’ve come to love themselves. And now that the brand is closing they ask her “what will we wear now?”! 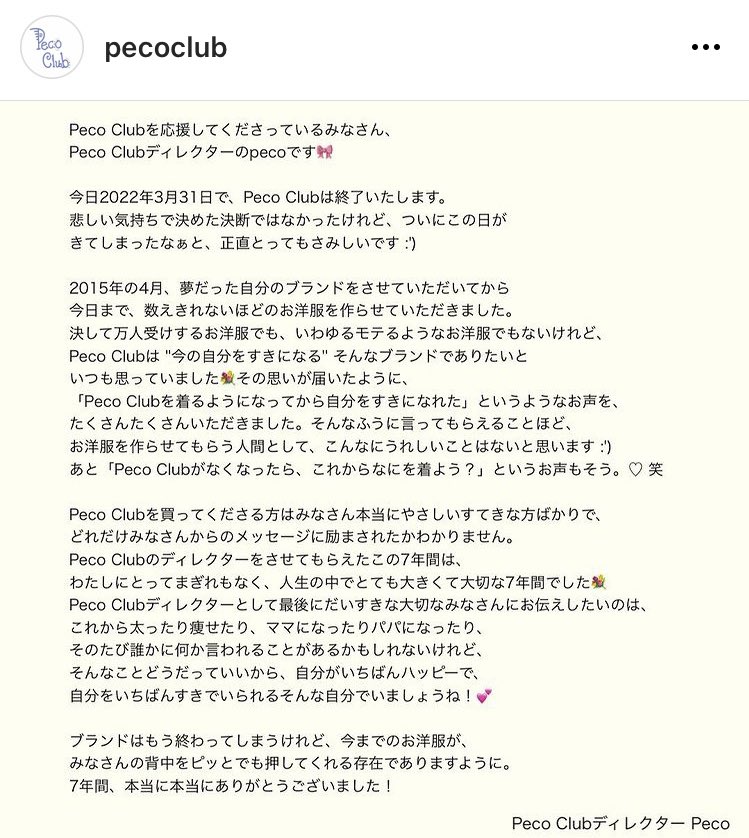 What will Peco do now? She and Ryucheru have started their own talent agency after having parted ways with Starray Productions, so they will most likely focus on that and becoming more popular talent in Japan.

What do you think about Peco Club’s closure?