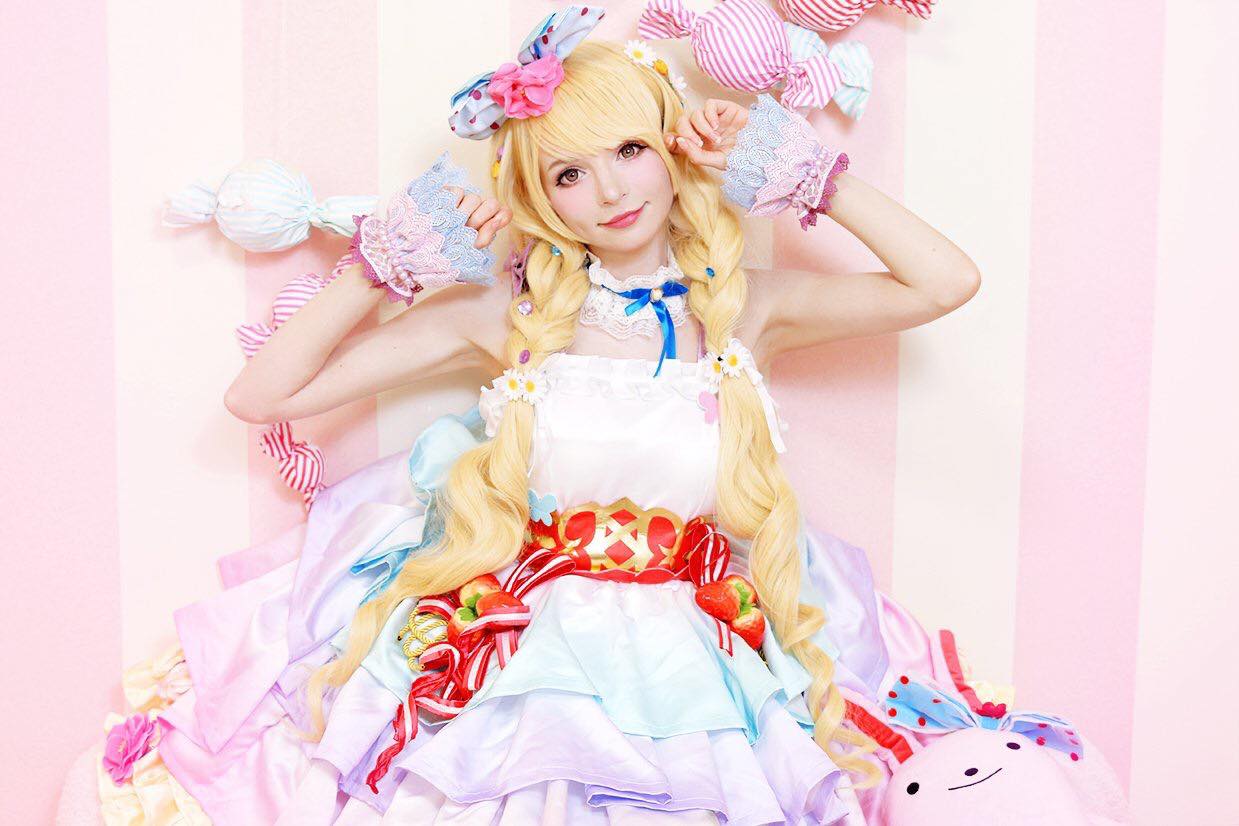 Cosplay is a super popular form of performance art. It originated in Japan and it’s easy to see why: the country is full of inspiration thanks to the plethora of cute characters found in anime, manga and video games. Today, we’re featuring one of the cutest cosplayers in Tokyo—Peach Milky!

“On Twitch I like to lay around eating snacks in
my pajamas and be my true lazy-girl self.”

Originally hailing from Northern Ireland, Peach Milky (also known as Sophie) has fully embraced the Japanese culture of cosplay and is now a rising star within the community. Sophie is a chameleon, fully immersing herself in her cosplay characters through makeup, wigs, costumes, and more. 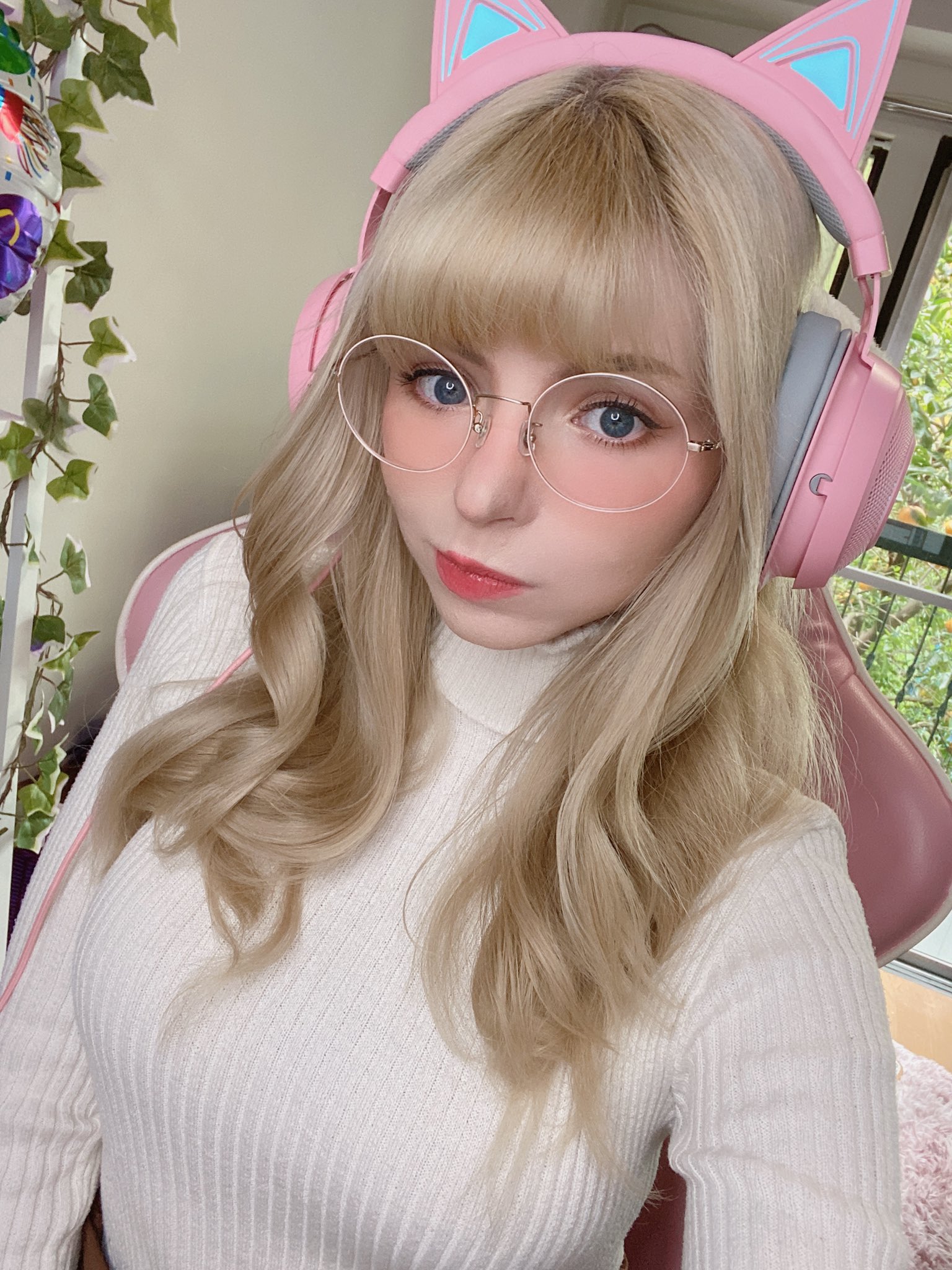 “On Twitch I like to lay around eating snacks in my pajamas and be my true lazy-girl self”, Sophie writes on her channel. Whether it’s baking a pie, or streaming her birthday celebrations, Sophie’s Twitch channel is key to interacting with her fans across the globe. When she’s not cosplaying, Sophie is an avid gamer—live streaming the video games she plays on Twitch. Nier: Automata and Final Fantasy 7R just a few games on her 2020 Goals and Games list.

However, that’s not all she has to offer! Her YouTube channel offers a ton of helpful advice about living in Japan as a foreigner. Instantly recognisable in her adorable girl-next-door co-ords, Sophie documents her life in Tokyo with videos about her morning and evening routines, Valentine’s day in Japan, viewing cherry blossoms in spring, and plastic surgery. Yes, you read that correctly! In a two-part series titled Plastic Surgery in Korea, Sophie chronicles her experiences before and after having a rhinoplasty and breast augmentation.

Overall, Sophie is a cosplay queen who creates versatile looks and content. Whether you’re a seasoned cosplayer or just interested in the look, we highly recommend you check out Peach Milky! 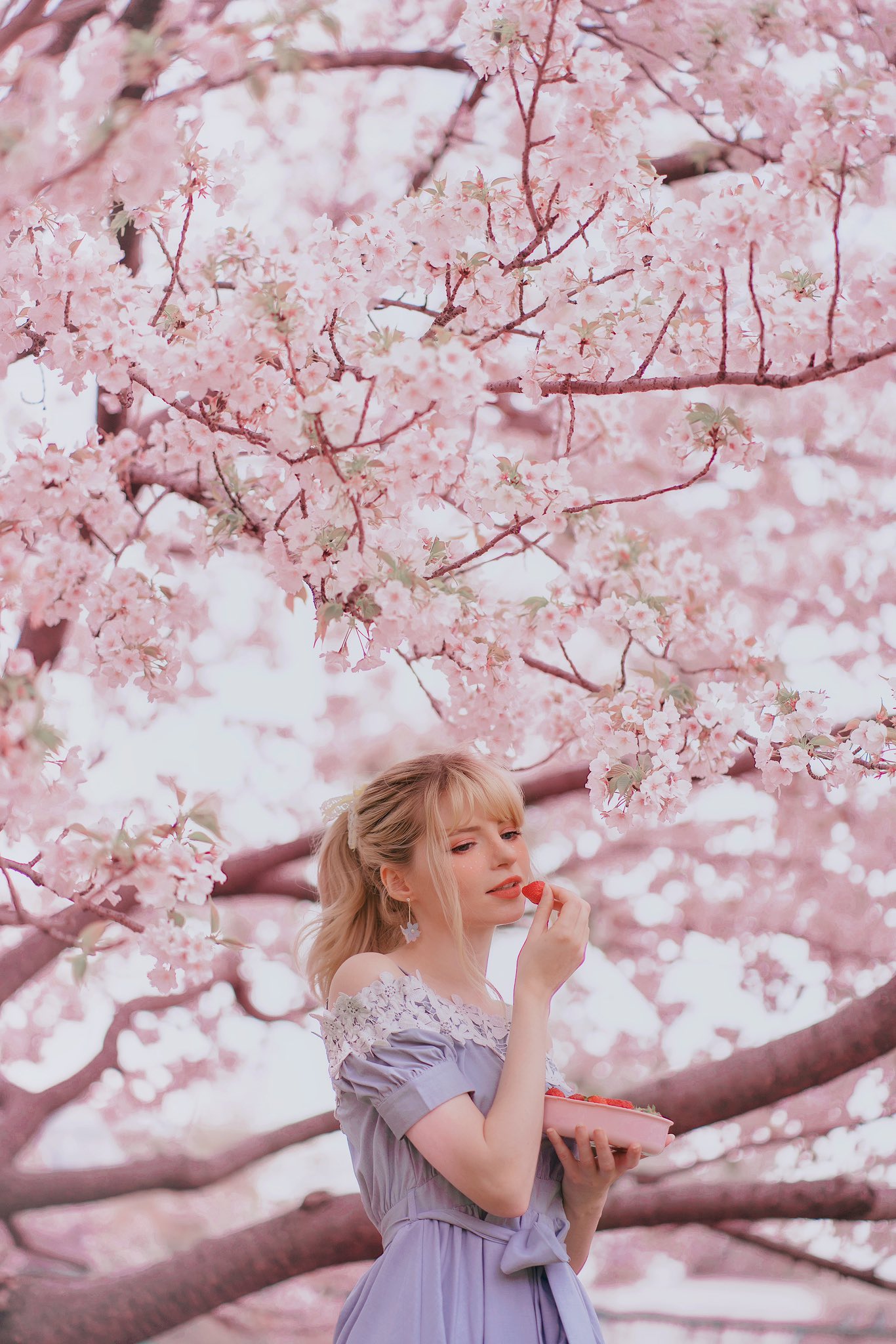 Written by Katie.
Featured image courtesy of @PeachMilkyTea via Facebook.