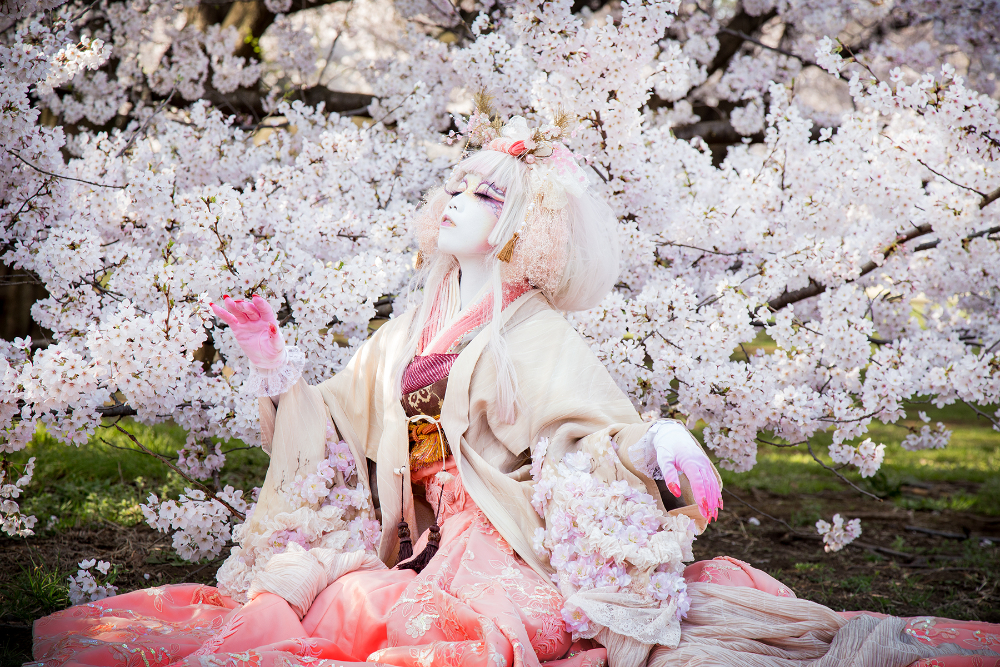 Painted in white, we all know that face—it’s Japanese street fashion icon Minori! Bursting onto the scene in 2009 with her signature shironuri makeup, Minori has ushered in a whole new genre of Japanese street fashion that combines the avant-garde with an antique sensibility. When Minori isn’t revitalising ancient makeup styles, she’s creating her own looks by mixing vintage pieces with hand-dyed textiles, and accessories made out of real flowers! But her outfits don’t just represent her unique style, they also reveal her artistry. Describing herself as “living artwork”, Minori has travelled the world presenting her nature-inspired masterpieces and has even had a solo exhibition titled “From Materials to Images”. Ten years in the game, and she’s still amazing us! We sat down with Minori to talk climate change, exhibitions, and making history.

Describe your style in three words.

Your fashion and art are clearly inspired by nature. Has the growing push to tackle climate change influenced your work?

I think that man-made environmental damage such as global warming and water scarcity are, in a sense, following the course of nature—humanity is also a part of nature. So maybe the world will continue to exist even if humans die out, and maybe that will result in something else entirely. I don’t quite know whether or not climate change has had a direct effect on my work, but I am strongly influenced by the idea that humanity is a part of nature.

You are recognised as an icon of the shironuri art of makeup. What drew you to this distinctive style?

I’ve always liked gothic, Lolita, and antique styles of clothing. These clothes possess a strong energy, but my face just wasn’t matching up. I was really worried about it and then a friend of mine, who wore shironuri makeup, suggested that I give it a go.

Can you tell us a bit about your recent solo exhibition, “From Materials to Images”?

The “materials” in the title specifically refers to clothing and fabric. The exhibition is about me—in clothes that I have made—being transformed into an image. I thought it would be interesting to make energy—something that is invisible—visible in the form of a material, or rather, a costume. When I put on the costume, I merged with it to become one being. My inspiration for the exhibition came from this experience.

What inspires you to manipulate materials in such a way?

I just think that you can create something interesting when your materials are interesting. I didn’t go to fashion school so I don’t necessarily know the fundamentals of sewing. [But] that’s precisely why I’m free of preconceptions, why I make sculptural pieces that are unusually sewn and cut.

To go down in history.

That will go down in history as one of the best replies we’ve ever had! Where do you get that determination from?

It doesn’t come from a specific place. Ever since I was a child I’ve thought “So long as I’m alive, I want to leave something behind before I die, I want to find out the meaning of my life.” Even now I still think that. I thought everyone was the same (lol).

What’s the last piece of culture that you’ve loved and why?

I recently watched Bohemian Rhapsody on the plane. It was literally a few days ago; I was on my way back from Portland. People suffer from heartache and pain in their lives but those around you only understand a fraction of it. Freddie lived his life to the fullest knowing this—I think that was the best part of the movie. I want to spend my life feeling like I lived it.

I will have an exhibition at the America-Bashi Gallery in Ebisu from 26 February 2020. Please visit! 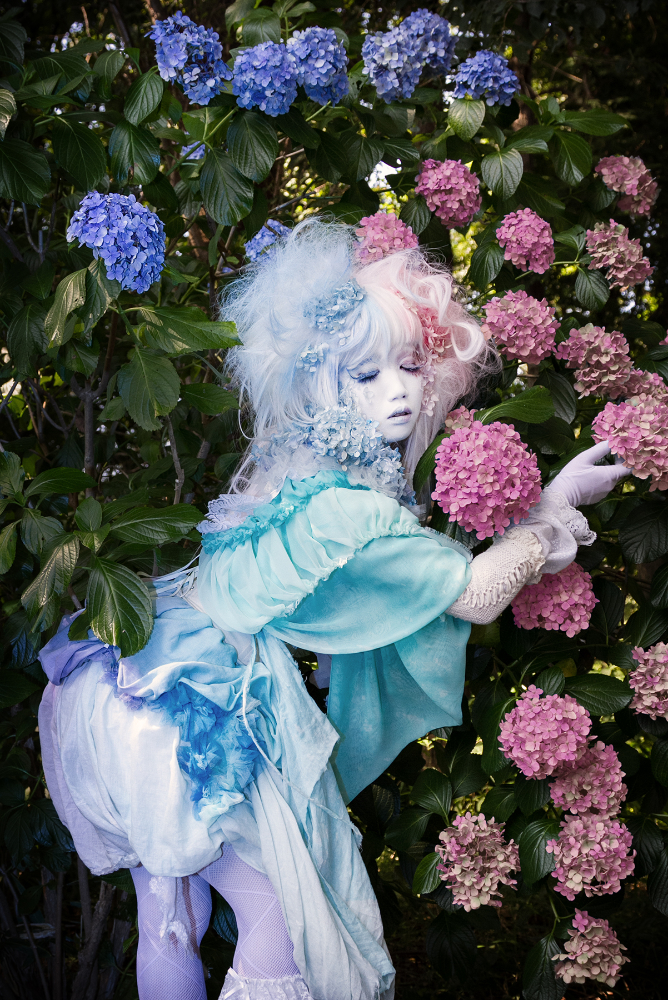 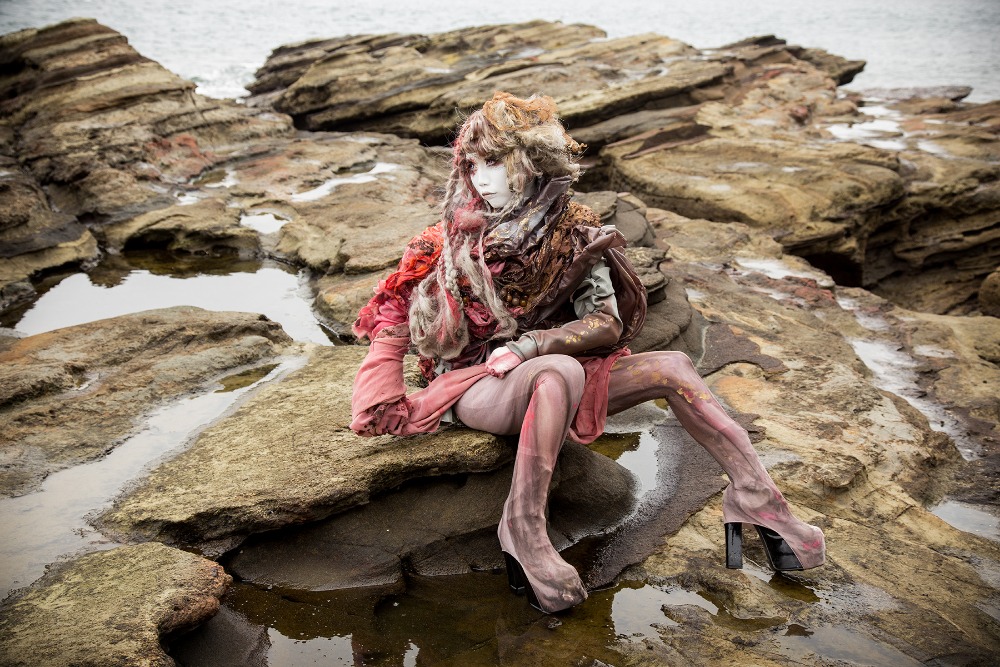 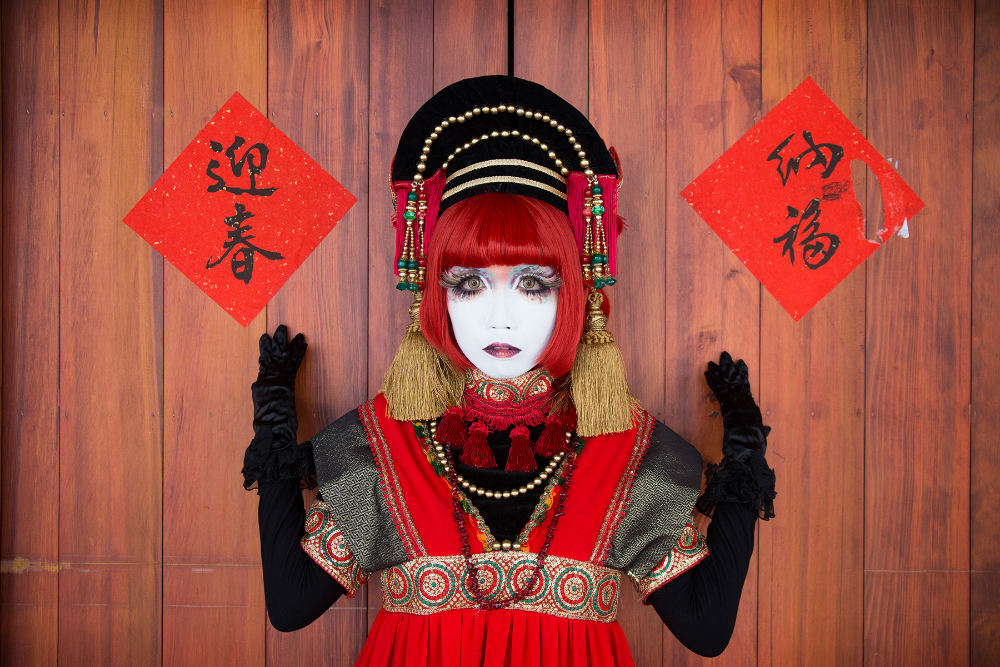 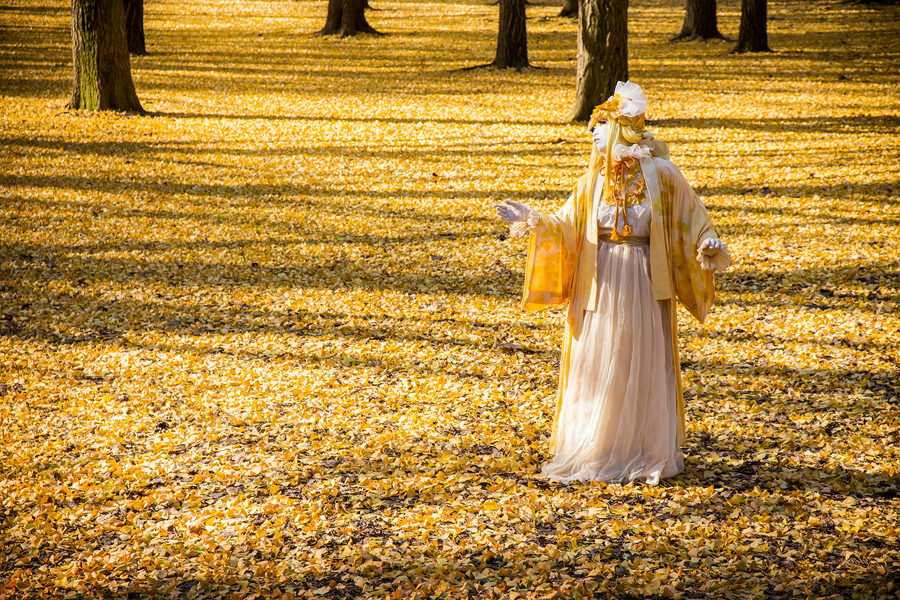 Introduction, questions and translation by Anna.
Images courtesy of Minori.