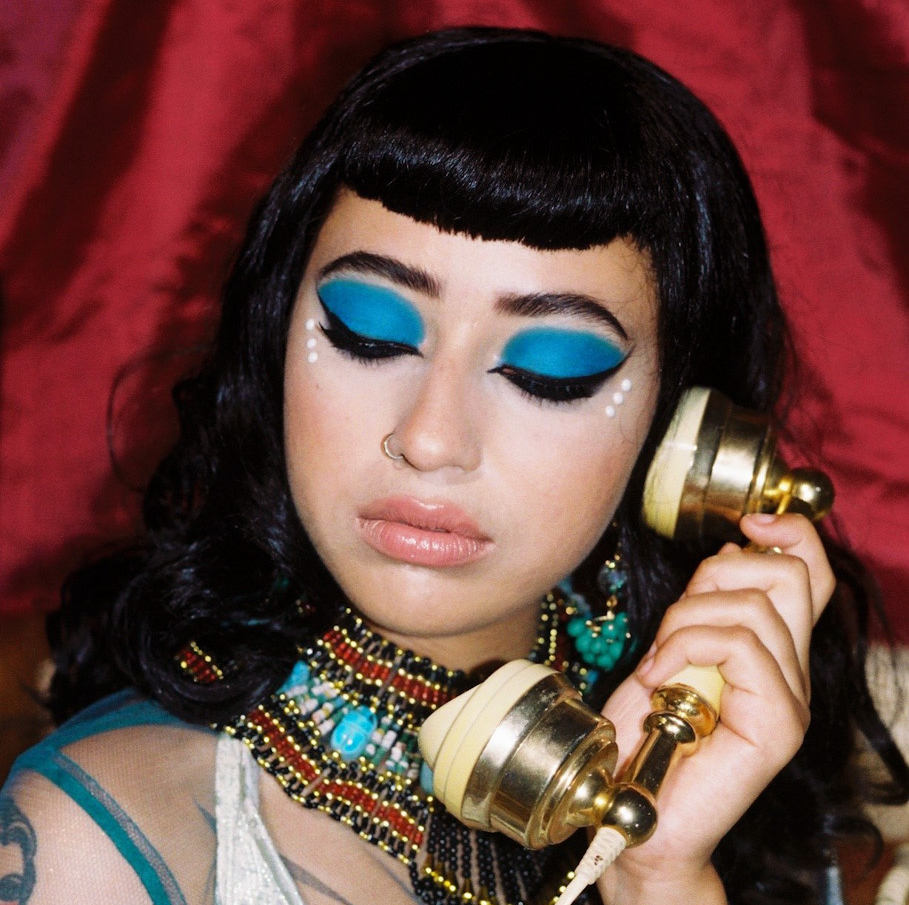 There’s nothing newer than Reiwa. And there’s nothing more cutting-edge in street fashion than Mia Sakai’s Aether magazine, an independently published print magazine for young creatives. Drawing on a plethora of talent across the world, Aether covers art, music, fashion, the list goes on. We sat down with Mia to talk about life as an Editor-in-chief, inspiration, and fashion—of course!

Hey! My name is Mia Sakai, I’m a photographer and Editor-in-chief of Aether magazine. I’m from West London and I’ve been working on Aether for the past 5 and a half years.

We know you are a huge fan of Japanese street fashion. How did you get into it?

When I was at boarding school, around age 12 or 13, I shared a room with a girl called May and she introduced me to J-pop, manga and anime. We were obsessed with Arashi and we would watch clips of them on YouTube, haha! She also gave me Japanese lessons which I thought was the coolest thing ever. From there I ended up collecting copies of FRUiTS magazine, and then I began to collect NYLON Japan. That’s where my true love for Japanese fashion exploded. When I was 18, I went to Japan for the first time, and the rest is history. 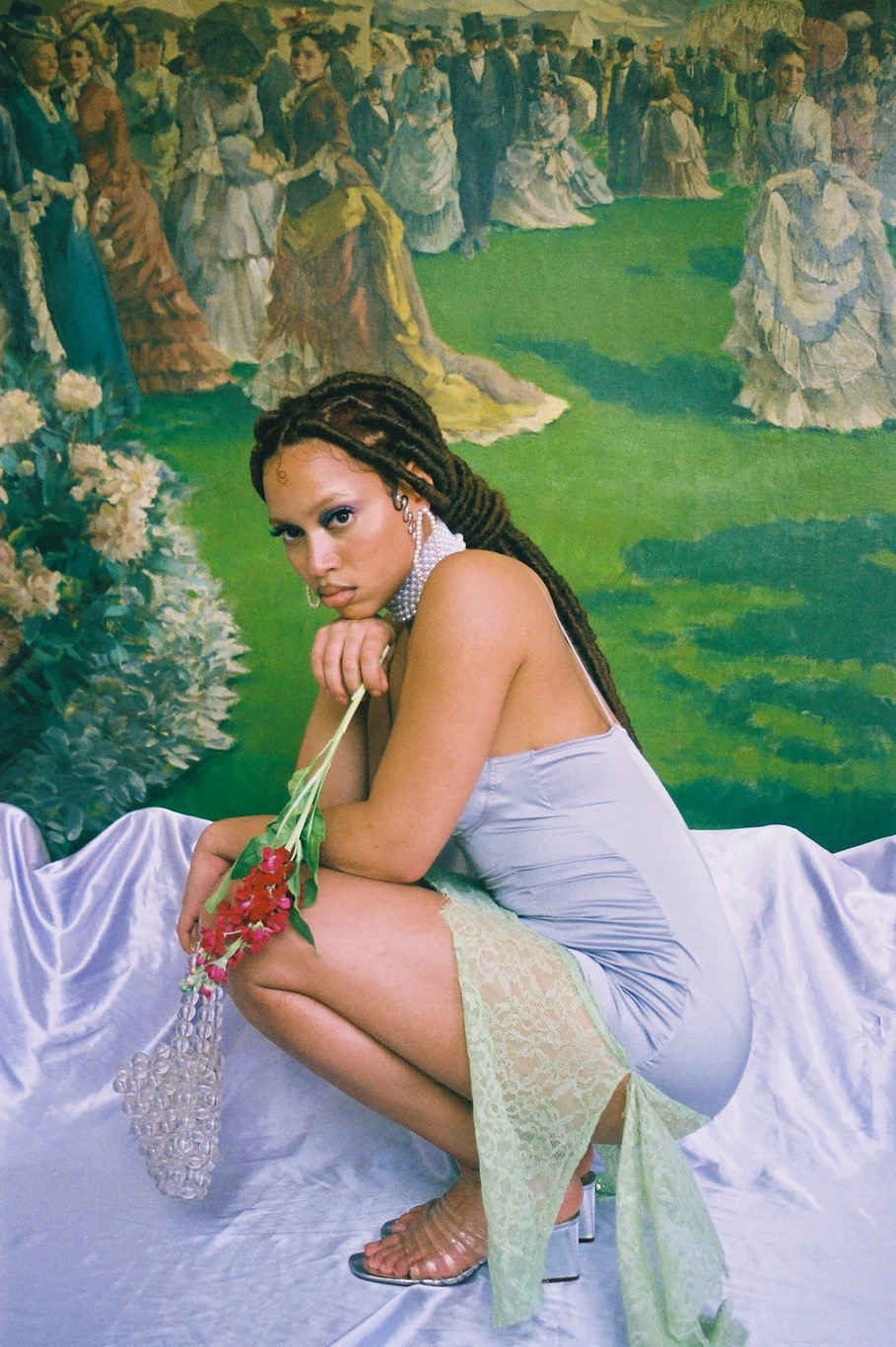 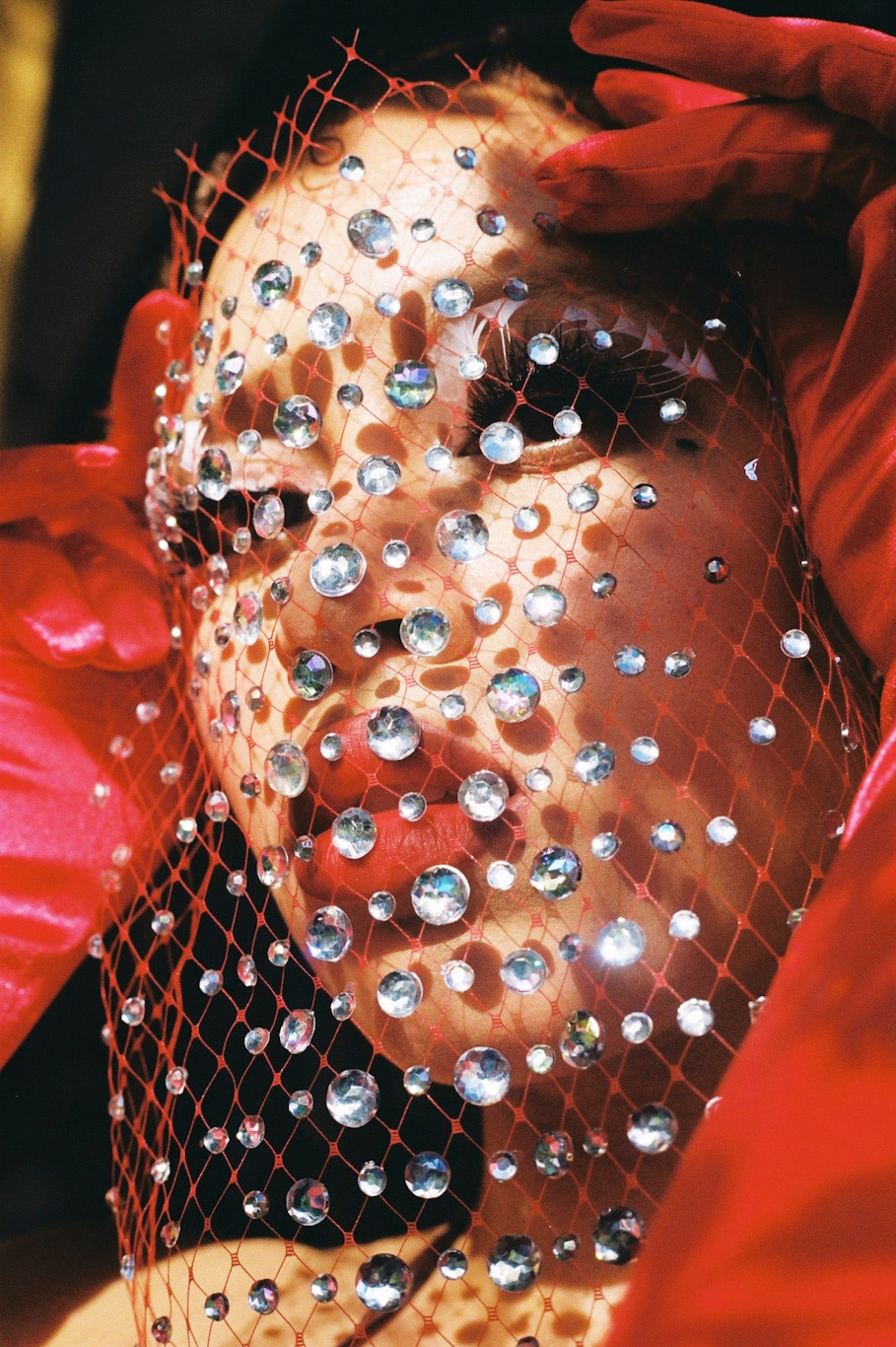 We’ve entered a new Japanese era, it’s called Reiwa. And of course that means we’ve also entered a new era of fashion. What do you think of current Japanese street fashion styles?

Oooh that’s a hard one! I’ll be honest, since the pandemic I haven’t seen a lot of Japanese street style. However, I do always keep an eye on FRUiTS and Tokyo Fashion, and what the students come up with always amazes me. The more experimental, the better. The more outrageous, the better. More is more in my book, and I have always loved how there is no fear in Japanese street style. That’s the best way to be I think.

This issue we are looking at Japanese street fashion through the decades. Which is your favourite decade and why?

Hmmm… my favourite decade would be probably the 90s or early 2000s. My favourite copies of FRUiTS are from that time so it’s stuck with me. I also have so much respect for the Japanese fashion styles that have remained strong and consistent throughout the years such as the Lolita style. I just think it’s so cool how they’re unapologetically themselves, and look so beautiful doing it.

What do you think is the future of street fashion?

I think it’s impossible to truly know, but the centre of street fashion in my opinion is always the youth. They’re the future, so when you look at them, you’ll probably get a good idea. 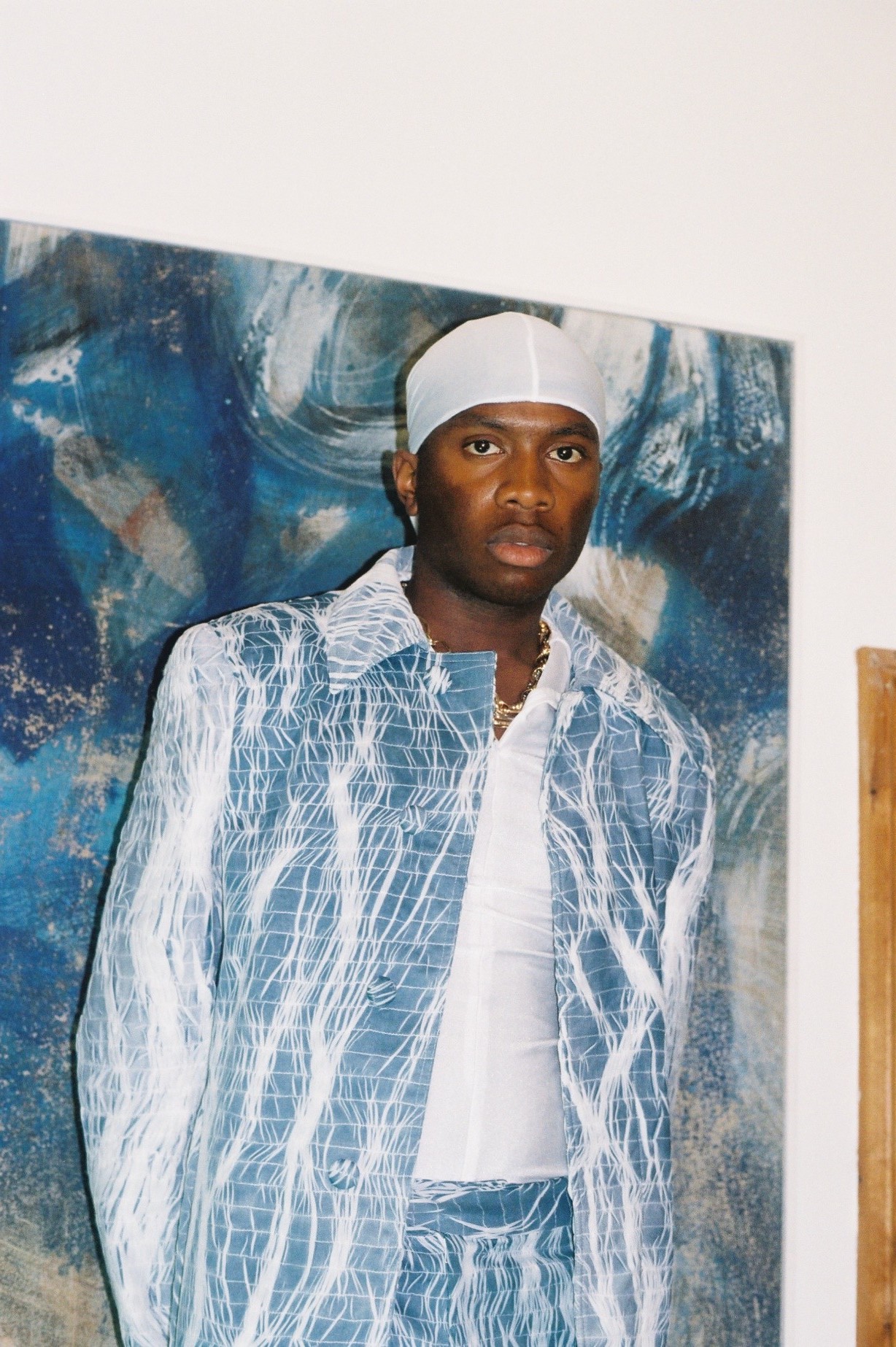 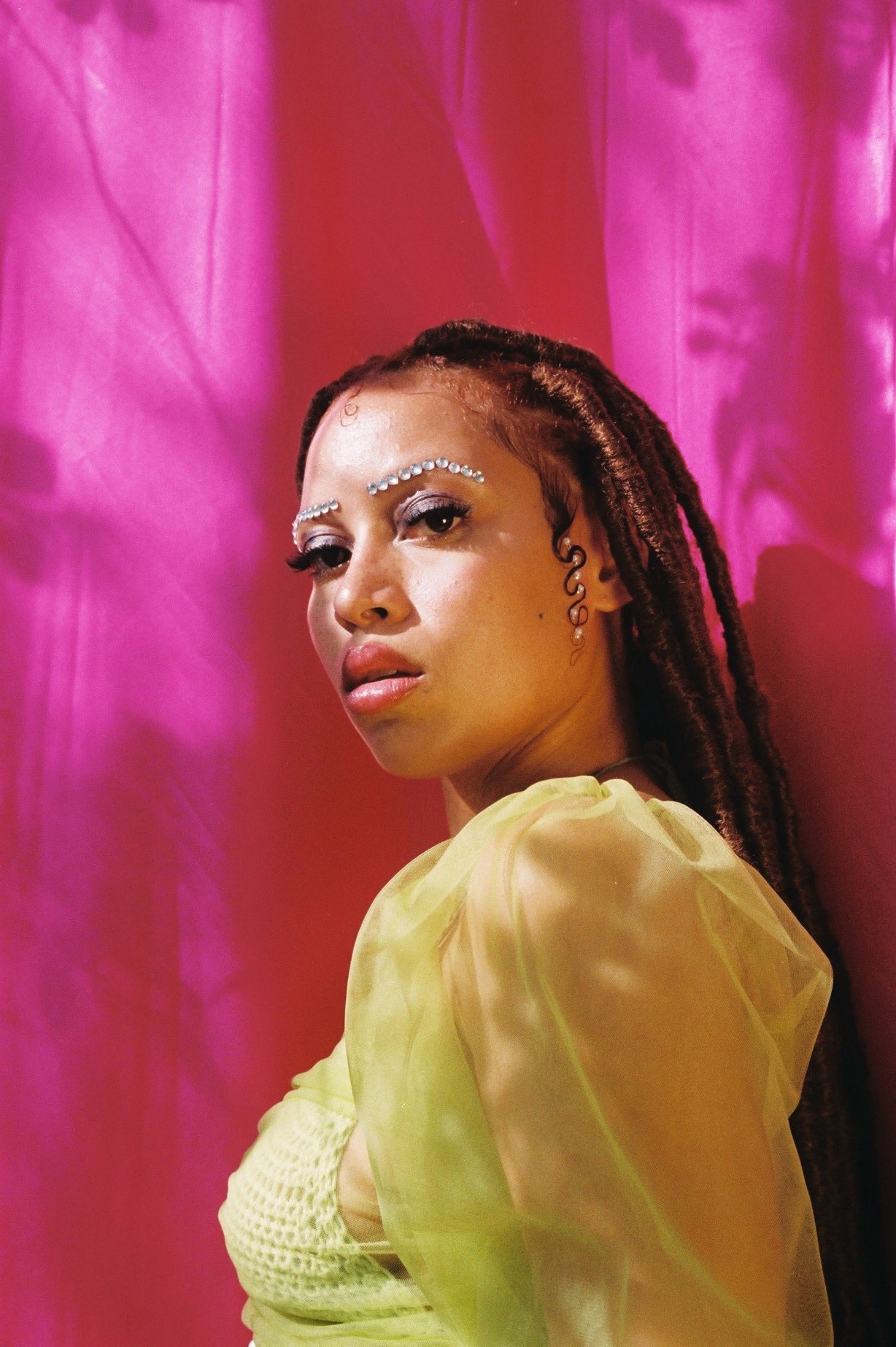 Aether’s editorials are very colourful and ornate. How do you put a shoot together?

Thank you! First I will just make a moodboard which is usually based on the person I’m shooting. I’ll then contact the team: stylist, makeup, and hair. I share my moodboard with them and then we work out what we’re going to do on the day and just go from there! I make sure to add lots of references to the board, but we also keep talking and sharing ideas all the way up to the shoot.

What advice would you give to someone wanting to create a polished editorial shoot?

My advice would be: Don’t! I think reaching a style that is truly you takes a lot of experimentation and it’s good to fail sometimes. You learn a lot from that process and that ends up being a really invaluable experience. A few tips I would give though would be things like make sure you’ve got enough film, enough batteries and enough memory—there’s nothing worse than something going wrong mid-shoot. As long as you’ve got those essentials down, you can focus on following your vision. 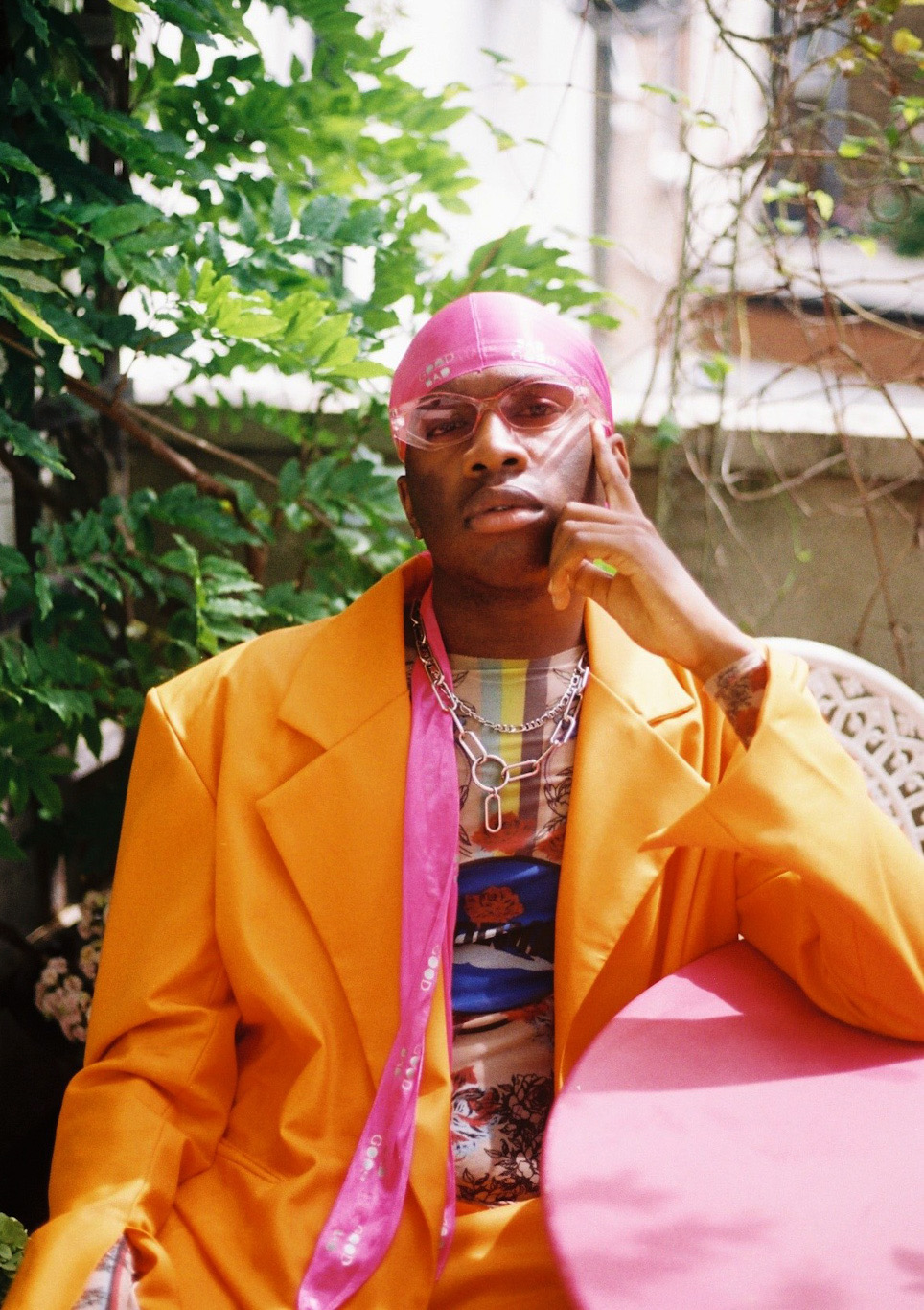 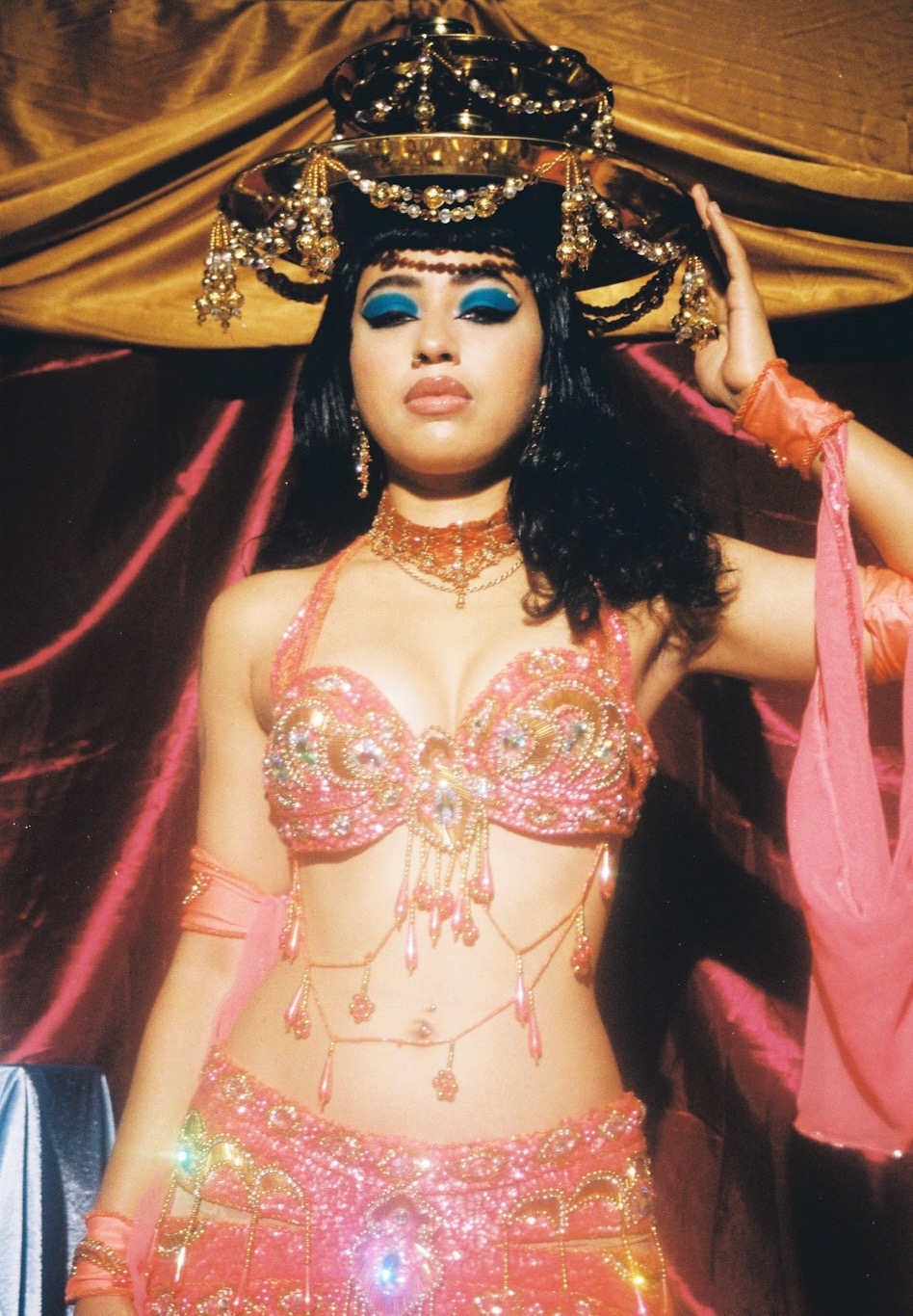 What are the hardest and most rewarding parts of self-publishing a magazine?

I would say the hardest part for me would definitely be juggling. Juggling the admin, shoots, social media, making the print magazine, and keeping up with everything. It feels overwhelming sometimes and practically impossible, especially while I’m working another job to pay for it all. Those moments never last long though, especially when I realise I’m lucky enough to have something I really love and that I’m so passionate about. Self-publishing is rewarding because in a way it really pushes you and you have to think outside the box in order to survive.

What are your future goals for Aether magazine?

My goals right now are just to get funding, to celebrate the 5th anniversary at some point (haven’t yet because of COVID-19) and to successfully finish producing my next issue. I have a lot of ideas for the future, but I want to focus on doing the best I can in the present. 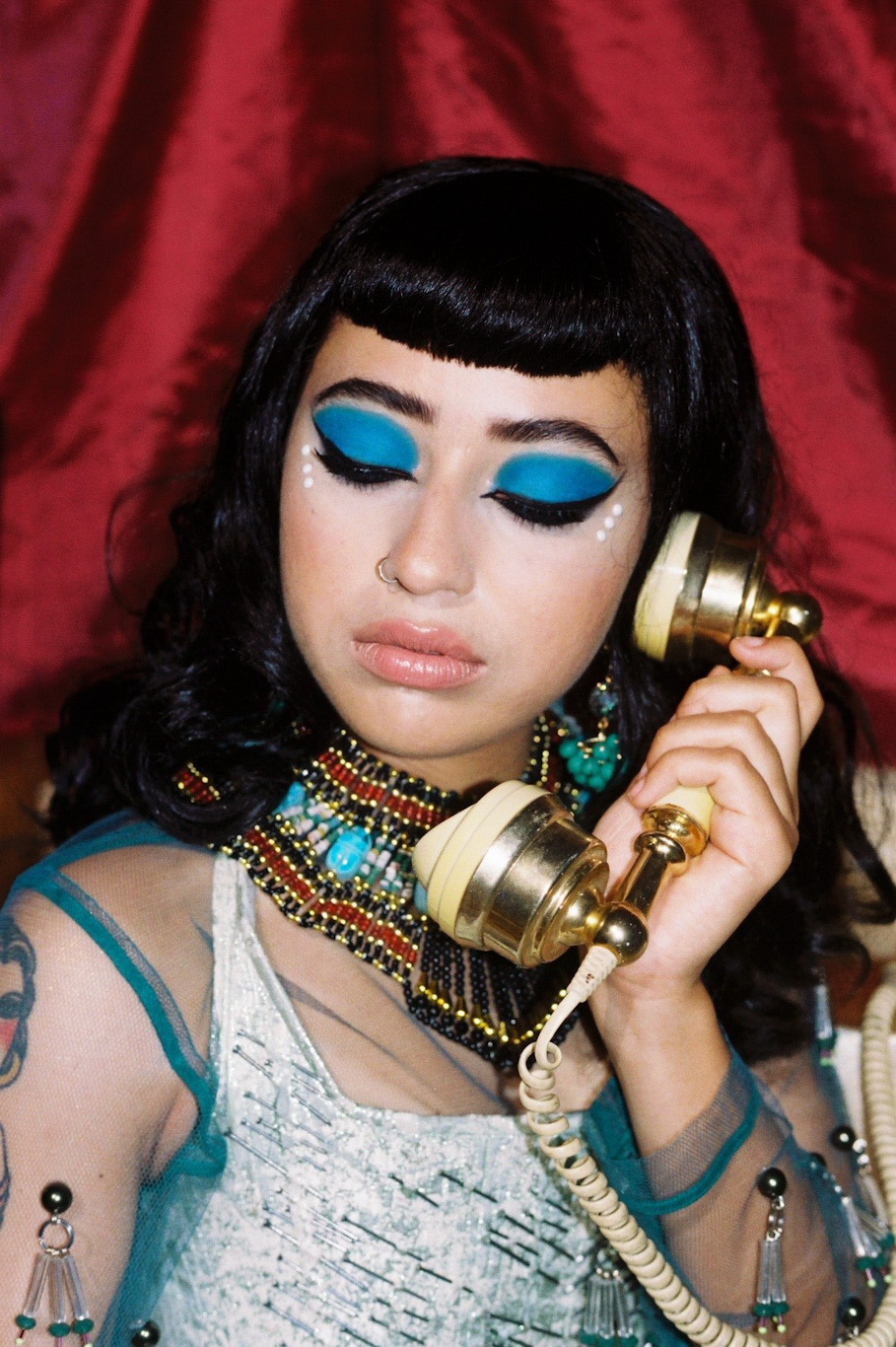 Introduction and questions by The COMM.
Images courtesy of Aether.