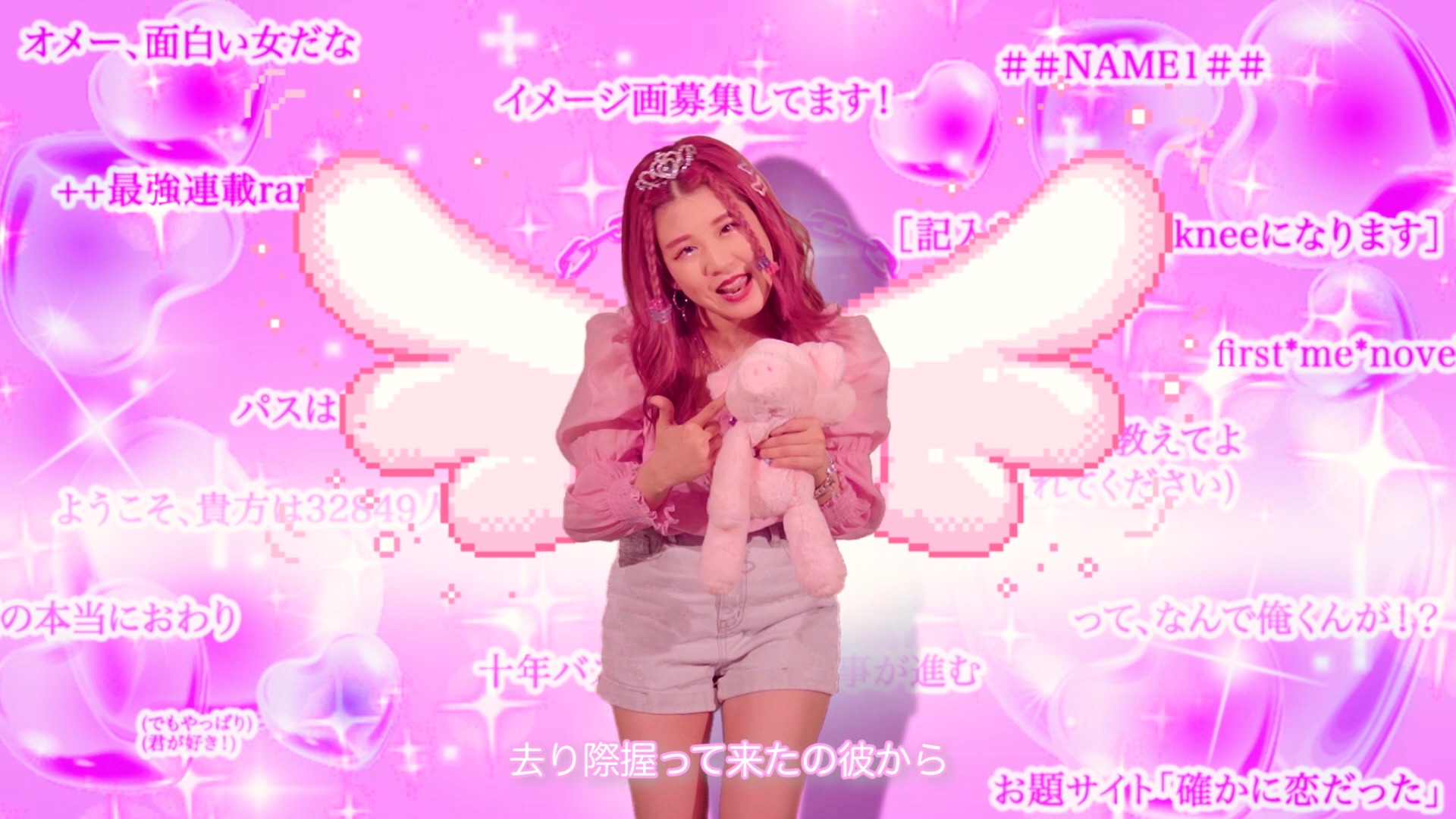 Meet Valknee, an up-and-coming rapper hailing from Kanagawa! Drawing inspiration from artists like Tsunku and Rhymester, Japanese idols, and K-Pop stars, Valknee is blowing up the music scene with her unique, anti-mainstream sound. Through empowering lyrics and a trap-heavy production, Valknee blurs the lines between sexy and cute while spitting fire bars. Rest assured, she’s definitely not the average Jane of SoundCloud rappers.

My name is Valknee (pronounced Valnee) and I’m a Tokyo-based rapper.

In previous interviews you’ve mentioned that idols are musical influences. So, why did you decide to become a rapper instead of an idol?

I have a complex about my looks so becoming an idol was not something I ever thought about doing! Now that I think about it… Maybe I just thought it was because of my looks. I actually wanted to be an idol producer. I became a rapper when I began doing more band-related stuff.

Tell us about Zoomgals, the rapper collective you’re a part of.

I was getting frustrated because I couldn’t go out because of the Pandemic in March 2020. So I thought, why not do a collab on one of those [rap battle type] bragging tracks that rappers are known for?

Aside from the collective, who else would you want to collaborate with?

I would love to produce a song for the Japanese idol group Morning Musume and collaborate with American rapper Ppcocaine.

What do you want to convey with your music?

Love yourself even when life isn’t going all that well, and do what you want to do no matter your age.

How would you describe your personal style?

It incorporates the sparkly, princess-like elements I fell in love with in primary school, and the local anti-social teen street styles that are pretty ubiquitous in Japan.

Do you ever feel like your personal style clashes with the type of music you make?

[Yeah, there probably is.] I’m super lazy, so I like to get clothes from my friends and have them style me. But the music is all me, so I think the clash happens there. 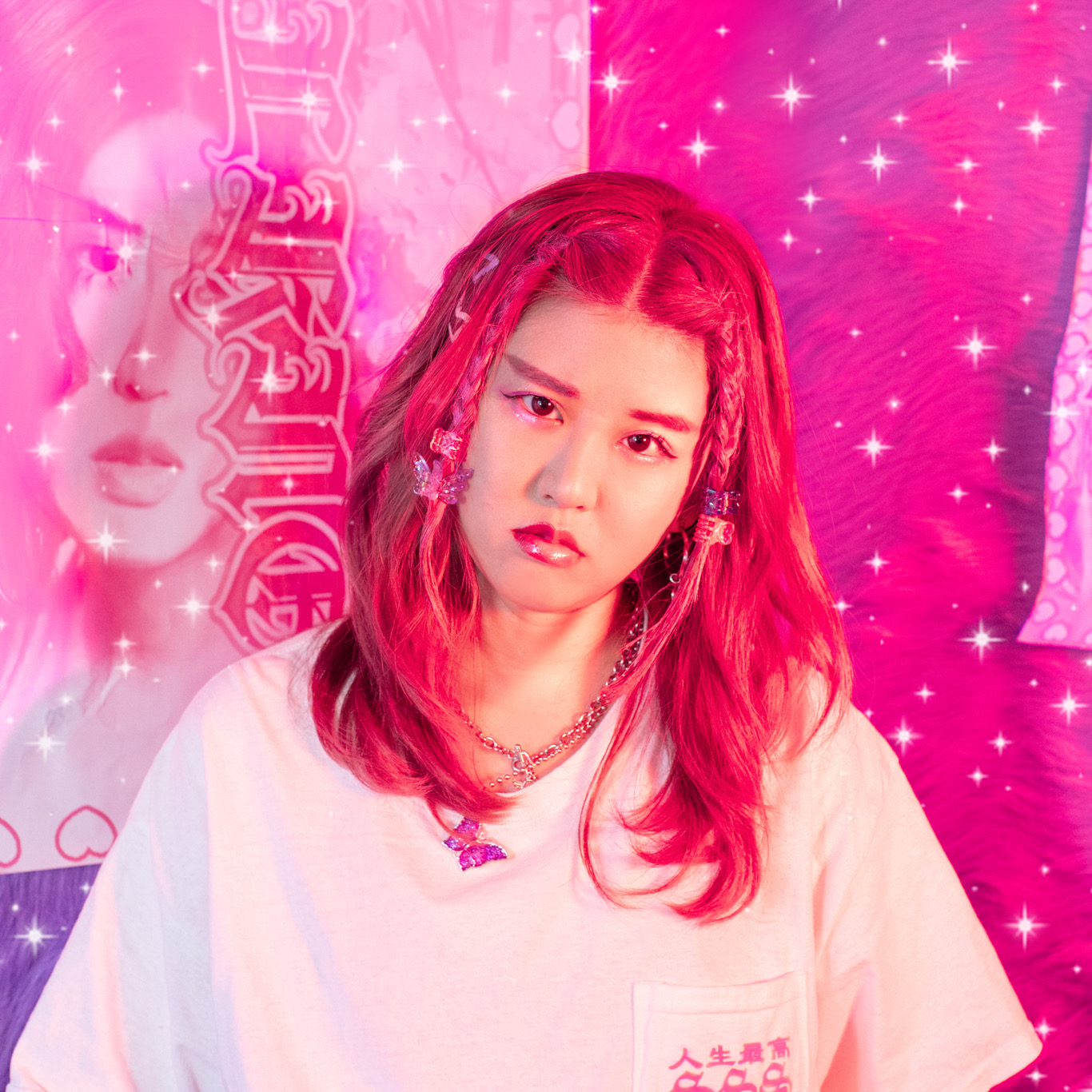 Your songs “DIARY” and “GALS” (a Zoomgals production) really push the boundaries between cute and sexy. Have there been any negative responses?

I haven’t had any direct criticism, but it might have alienated listeners who are into my hardcore tracks and aggressive lyrics.

What are some of the challenges of being a female rapper? Is being Japanese a factor?

It’s hard getting people to play my music, lol. I think it’s the same in every country, but the sexism in the Japanese hip-hop scene is still pretty ingrained.

Hand sanitiser, lip balm, acne cream and my smart phone and earphones for listening to the radio.

I want to make the lives of the young people who listen to my music easier.

Listen to my music! I’d really appreciate it. 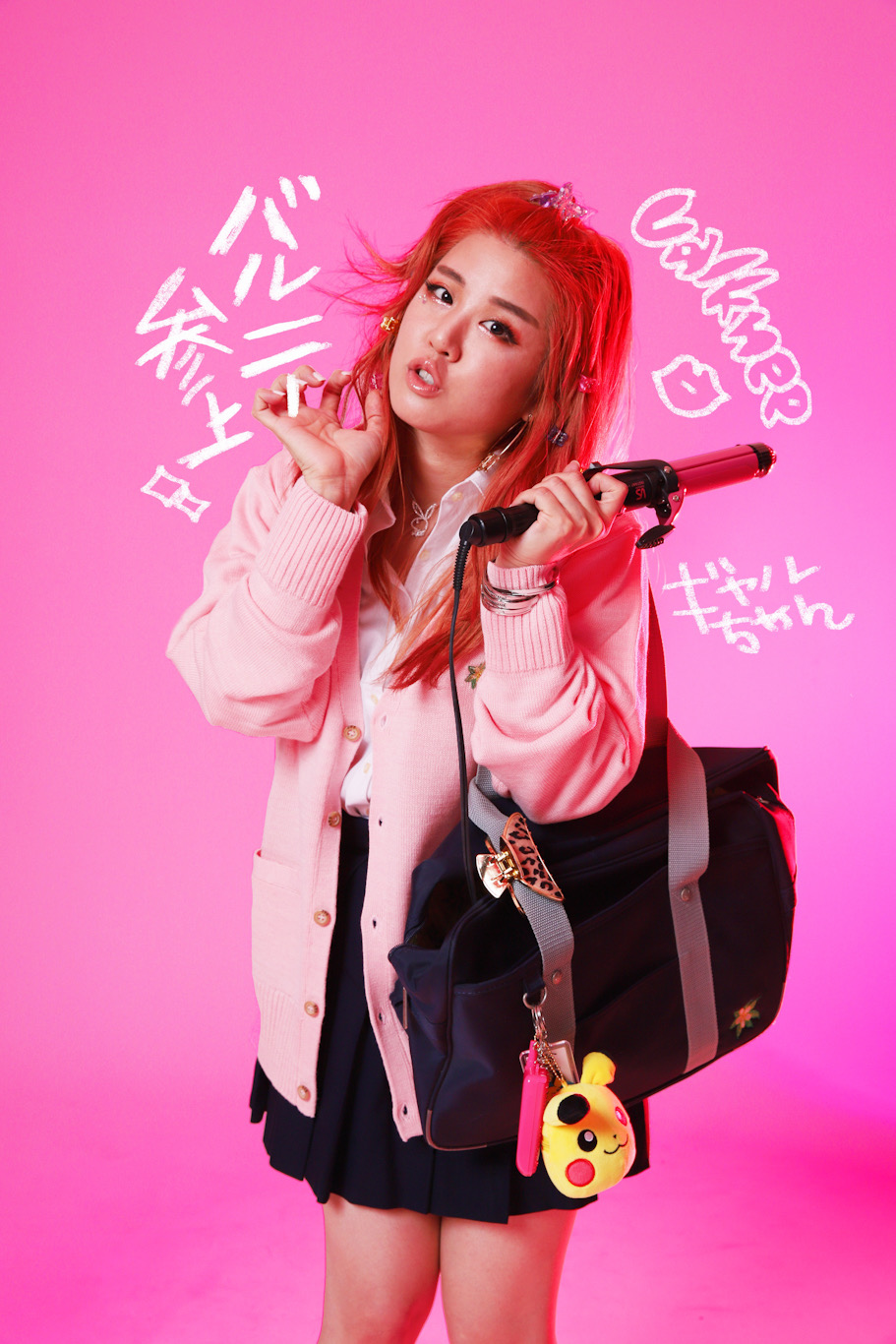