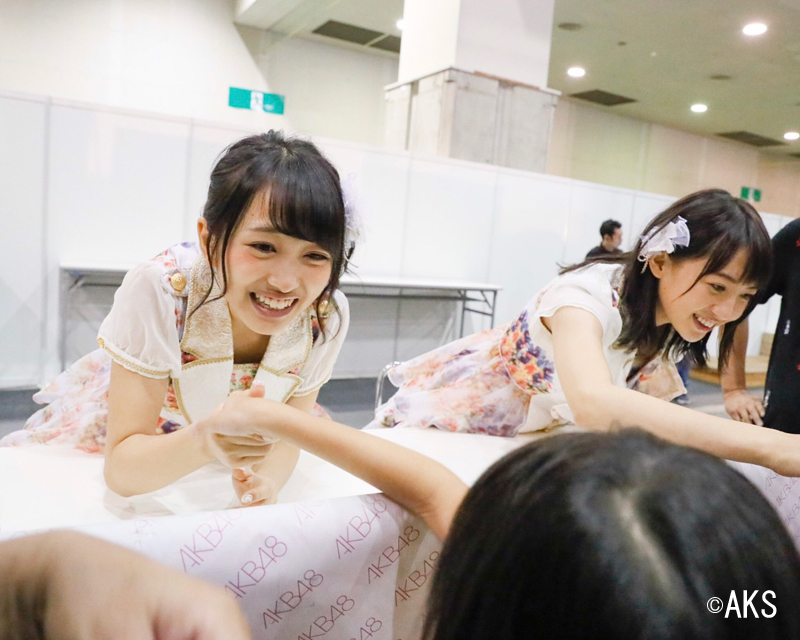 Meet-and-Greet: The World of Idol Fandom

It’s an electrifying atmosphere within the cosy crowd of an Akihabara theatre. Anticipation takes front row and penlights sparkle impatiently in the dark. Suddenly, the stage lights up! Fans crane their necks to get a better view. Cheering erupts in the venue like thunder. Behind all idols are their devoted fans, and at an idol concert everyone is united by one thing: their love of idols. Musicians have fans all over the globe, but the commitment of idol fans makes everyone else pale in comparison.

What is it about idols that makes fans want to queue for hours on end to see them perform, or spend all their birthday money on merchandise and concert tickets? You can meet them! Non-idol celebrities occasionally appear on TV and perform live but you don’t often see them face-to-face. At an idol live, fans are invited to meet their favourite member. 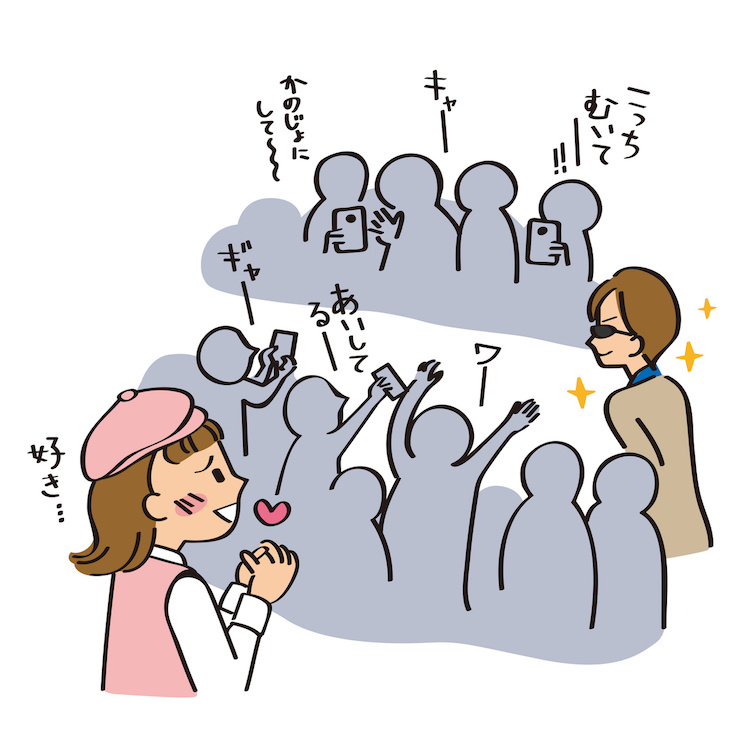 “Idols you can meet”, the motto of legendary supergroup AKB48 has become the gold standard for idols all over Japan. The goal of any idol group is to spread joy. Many are inexperienced and may sing out of tune, or quickly run out of breath while performing, but these endearing traits and their persistence are the key to their success. At the end of their performance at the Tokyo National Olympic Stadium, Kanako Momota (Momoiro Clover Z’s leader) said, “We want to be the best at bringing smiles to your faces. Even if things aren’t going well in your life, I hope you smile the whole time you’re watching us.”

To fans like Paida, an idol “entertains and uplifts others with their hard work and charm… and they’ll publicize their journey so people can witness their dedication, and support them.” Anyone can be an idol regardless of nationality or gender, and that’s what makes them so relatable. In fact, Paida loves idols so much that she decided to become one! She sees similarities between herself and her oshi (idol terminology for favourite idol) Karin Miyamoto from Juice=Juice. “I’m very outgoing and a little crazy too…”, Paida says and their fans accept them just as they are. To Paida, her fans feel like a group of friends that she can give advice to and share memes with. 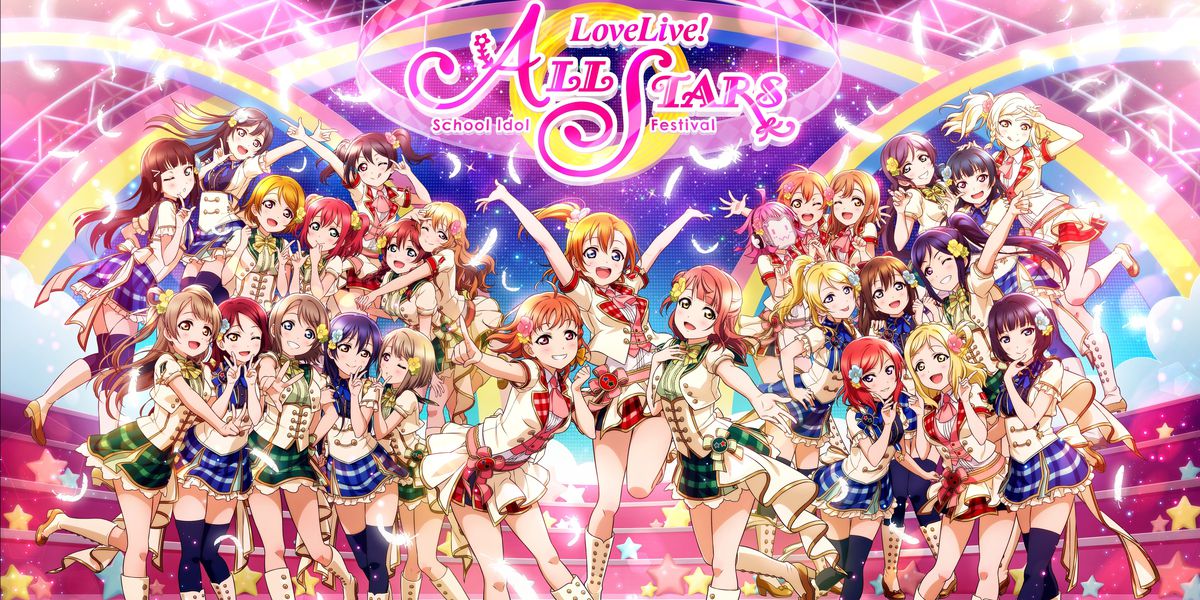 Image courtesy of KLabGames and Bushiroad.

Some idol groups live, breathe and eat in the virtual world. But what’s the appeal of an idol group that’s not real? Well, Love Live fan Dani explains that it’s the access that makes all the difference. Real idols don’t often travel overseas, but you can watch or listen to virtual idols whenever you want and they also host Q&A live streams which are great opportunities for interaction.

At idol events, fans can chant, jump and be themselves without judgement. Fangirling alone isn’t fun, so Dani goes to events so that she can gush about the band’s new single or debate which member is the cutest. “We are all there together because we all love the anime, we all love the real-life idols behind the screen. Yes, we all have our own favourites, but we all share the same joy and excitement”.

Introverted fans lacking friendships in their day-to-day life can release their daily stresses with like-minded people. “Most fans I’ve encountered, even if they seem quiet or subdued at first, are very eager to talk about their favourite member, sub-unit, song, or concert performance”, explains Dani.

“The more CDs you buy, the more time you get with
your favourite idol…”

Fan service, handshake events, merchandise are essential parts of Japanese idol fandom culture. Fan service is basically time with an idol. It includes 3 second handshakes, hugs from your favourite idol, and trying not to faint or cry before you thank them for saving your life! Attending a handshake event is reserved for the fans who buy the most limited edition CDs. The more CDs you buy, the more time you get with your favourite idol, and serious fans buy thousands.

“No one needs that many copies of a CD and I know many other fans who buy way more than that to see their oshi”, AKB48 fan Michaela admitted. Merch is well worth the cost for Michaela because there are special edition pieces like concert penlights. Overseas fans aren’t always able to make it to concerts, so waving around a piece of memorabilia in a beloved idol’s favourite colour makes them feel a part of something.

Not interested in flashing lights? Idols regularly release photo books and Michaela likes to collect the ones that give her a sneak-peek at her favourite idol’s wardrobe. “AKB48 & SKE48 have both released books and they are just a joy to look through.” The jaw-dropping costumes of idols, elaborate light shows and details makes being a fan of an idol feel like going to an amusement park.

Japanese idols embody the virtues of working hard and have a dedicated fanbase at the core of everything they do. They prove that not being perfect in everything you do is okay as long as you try your best! What fan wouldn’t want to be part of that message with good friends they can truly relate to?