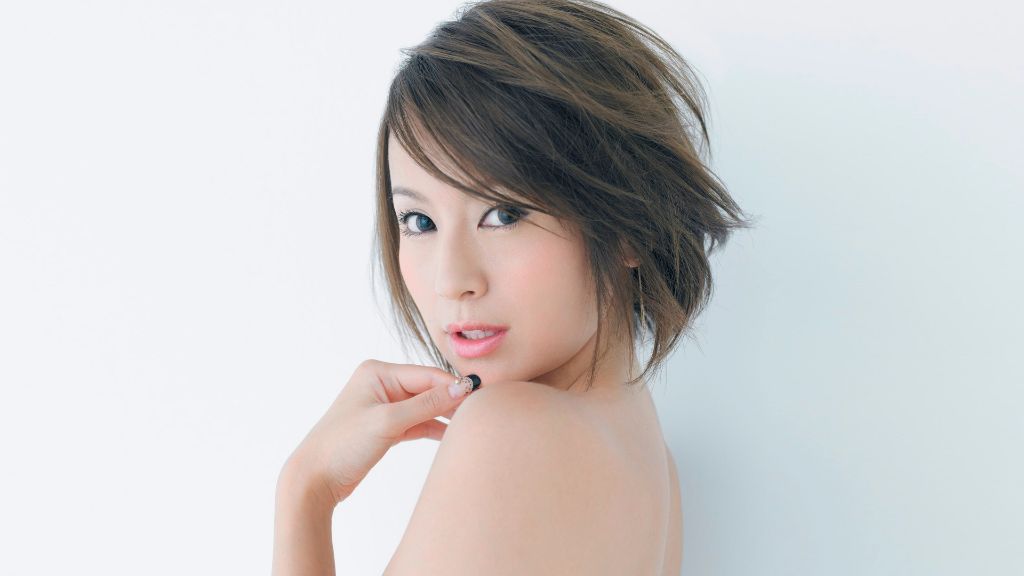 Media Meanies: Who Are the Real Villains in Pop Culture?

Nowadays, it seems like you don’t need evil superpowers to be considered a villain. When you have a big name, a few questionable actions are enough to spark off a lot of criticism. For some of us it’s easy to point out the flaws in a celebrity—sometimes it’s actually fun!—but does that really entitle us to pass judgement?

When you hear the name Logan Paul, you can’t help but think that certain celebrities are born to be villains. The Youtuber’s videos have been antagonistic from the get-go: he jumped into a canal in Venice, and he threw giant Pokéballs at sushi restaurant staff while in Tokyo. His biggest controversy to date is probably a video of him posing next to a body in Japan’s infamous suicide forest. It seems like Logan Paul happily embraced the evil guy persona a long time ago. 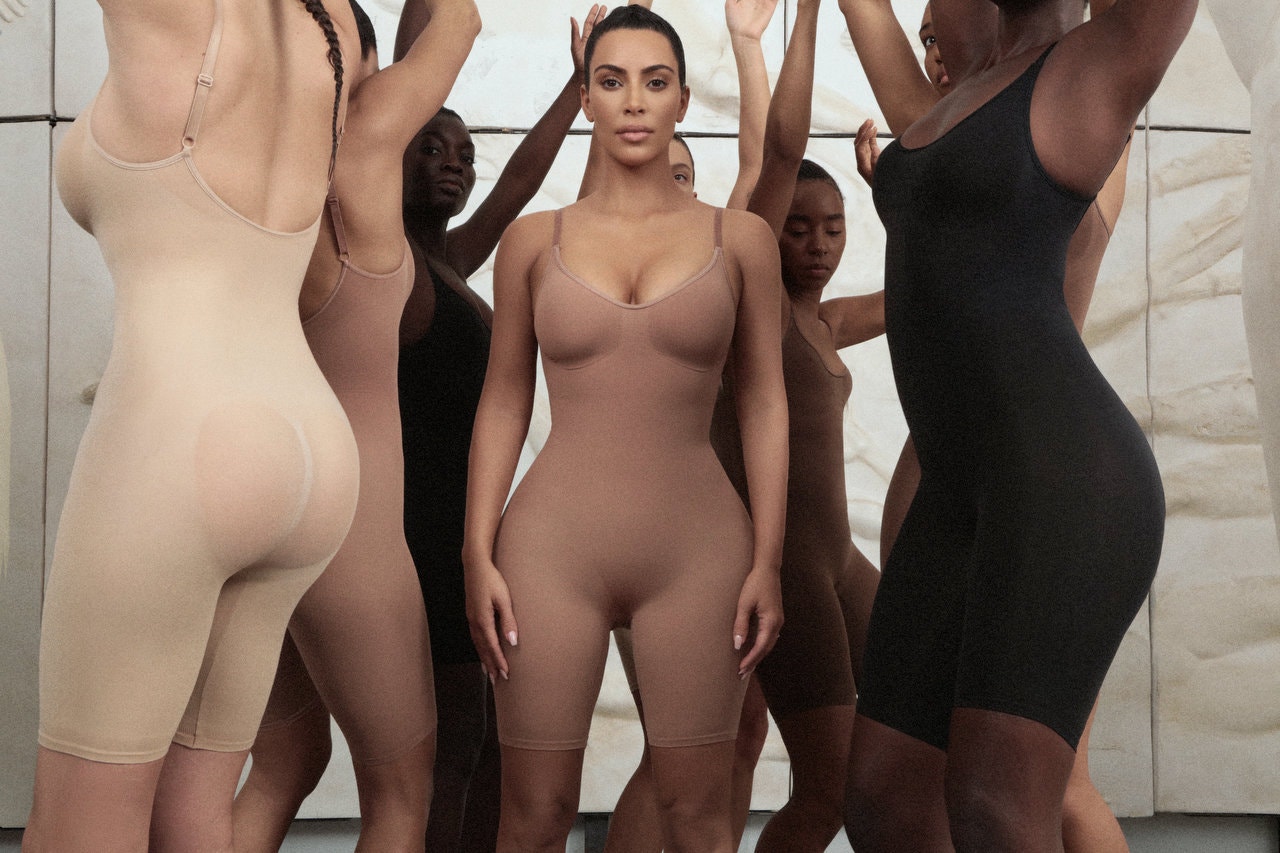 Kim Kardashian’s run-ins with the media are often epic in proportion. Remember that time when she promoted appetite-suppressing lollipops, or most recently, her “Kimono” shapewear line? It was a collection of tight-fitting bodies that emphasised the curves of the wearer. Not really what comes to mind when you think of the traditional, elegant Japanese kimono. The announcement of the name of the product on social media was met with a furious backlash about cultural appropriation from people of all races, and spawned the hashtag #KimOhNo.

On the other end of the spectrum we have celebrities like Ami Suzuki. Things are less clear-cut with Ami, in fact, Ami’s “evil” persona seems to have been forced upon her by the Japanese media. She began her career as an idol and has continuously been portrayed as a rival of fellow singer Ayumi Hamasaki. She was eventually blacklisted from the entire music industry when she filed a lawsuit against her management company in order to break her contract. The public saw her as a villain rebelling against the system and fellow celebrities, so they refused to hear out her pleas about what was actually happening to her and the truth about the industry.

Some of the public seems to be eagerly awaiting
celebrity missteps in order to frame them as a villain.

Forget the things that may be motivating celebrities, aren’t we reinforcing the “good vs. evil” narrative by giving so much attention to scandals? There must be a reason why Logan Paul is able to disrespect different cultures for online entertainment. There must be a reason why the media decided to cast Ami Suzuki as a villain. Some people just seem to be eagerly awaiting celebrity missteps in order to frame them as villains.

When we establish someone as a villain, we automatically take over the role of hero—especially when we have the support of the masses. But, in filter bubbles like social media, the smallest voice is amplified ten-fold and it can seem like the masses. Is it really our responsibility to force someone to “redeem” themselves for something we personally see as wrong, for our own personal gratification? 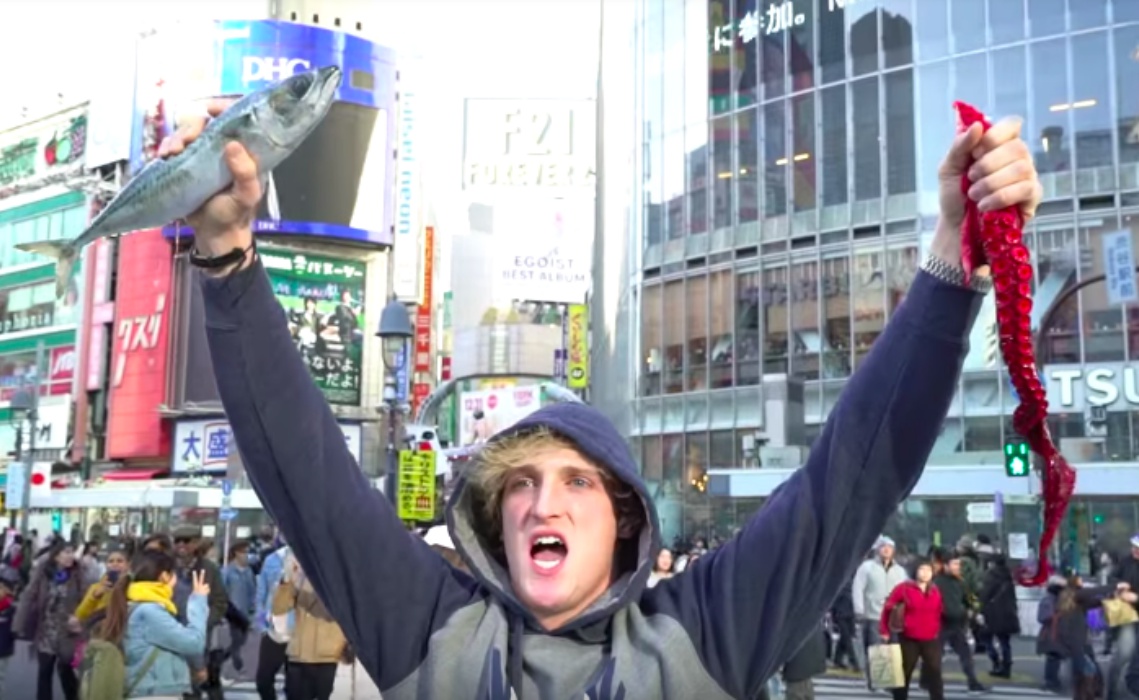 We can probably all agree that the way Logan Paul presents himself online makes him look like anything other than a kind, respectful person. Paul apologised after being cowed into making amends for his behaviour and got banned from YouTube—for a while. He is now back to making videos. Ami Suzuki took a long break from the entertainment industry. She made a comeback in 2003 with her own indie label, Amity, but she kind of avoided addressing the mistreatment she experienced all together. Kim Kardashian rebranded her line as Skims and the backlash died down soon after.

All of these prominent figures faced consequences for their actions, but chose different ways to deal with it. And while we can easily frame them as villains, what we tend to forget is who the real puppeteers behind the controversies are, and how they influence the stories told about these celebrities in the media. While there’s no doubt that some scandals need to be addressed, Ami Suzuki’s example makes it clear that thinking in simple terms of good and evil often creates false narratives.

We all make mistakes so we should all get a fair shot. Playing the good guy because it enables you to exercise a modicum of power over a celebrity is something we should really rethink. While it’s true that Logan Paul crossed a line for the sake of entertainment, and Kim Kardashian appropriated a different culture, we will most likely never know the details. So, who are we to determine who are the bad guys and who are the good guys?