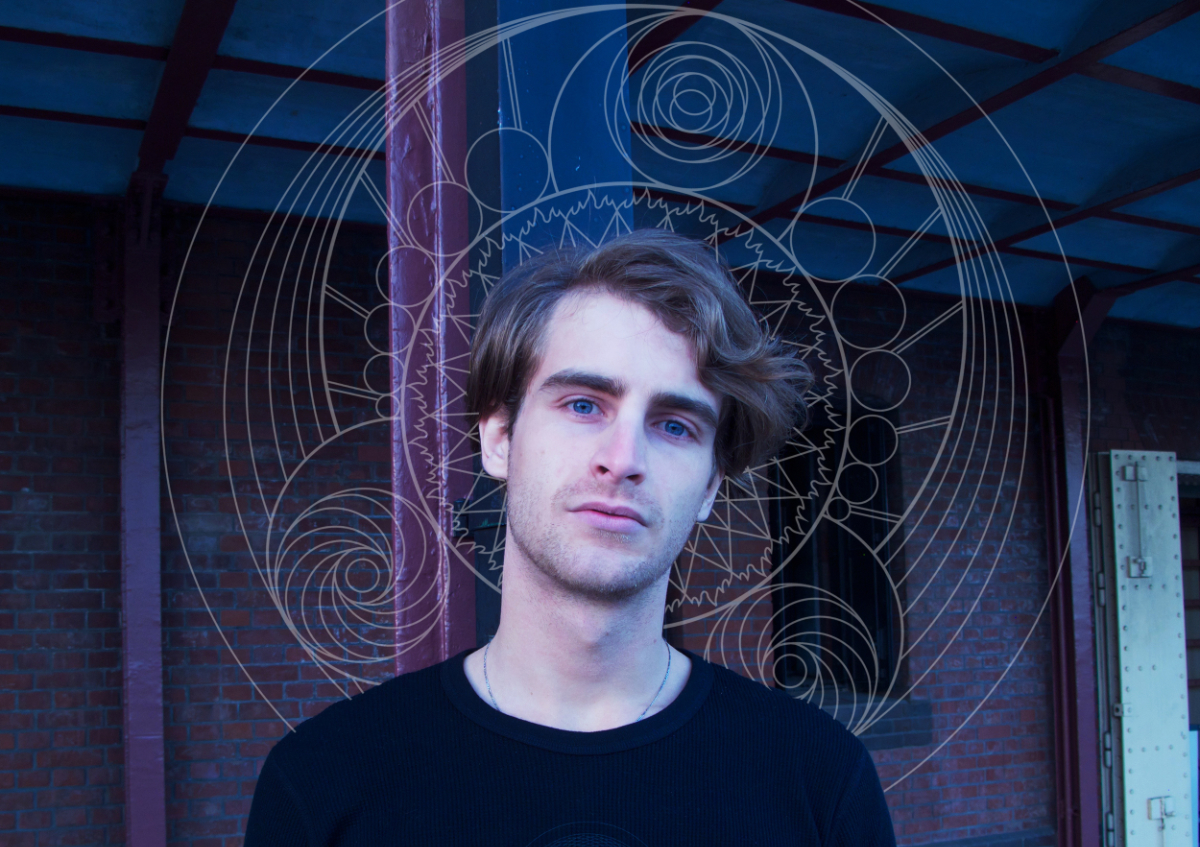 Making Tarot Cards in the Age of Social Media with Aggelos

Please tell our readers about your Aggelos oracle cards? What inspires your designs?

I designed Aggelos Oracle cards to encourage users to identify feelings or blockages, so that they’d develop an awareness of them and work actively on them.

For the Aggelos Tarot that I’m currently working on, the inspiration is really just the tip of that iceberg. It is based on how I feel about the symbolism, the represented archetype, and the meaning of a card from the Waite deck. And of course, I live in Japan so I love to introduce elements of Japanese folklore and spirituality in the illustrations. As for the Aggelos Oracle Deck, I was inspired by universal geometric patterns, crop circles, scientific illustrations, mandalas and Japanese family crests.

Do you think spirituality has been influenced by social media? If so, how?

Yes, I think spirituality as a whole has been influenced by social media just like anything else. The formats are now more accessible and diverse. I believe social media has popularised spirituality at a time when uncertainty has never felt more intense than it does for younger generations. I like to think that social media has brought along a need to reconnect with oneself individually and for interconnectedness with others. 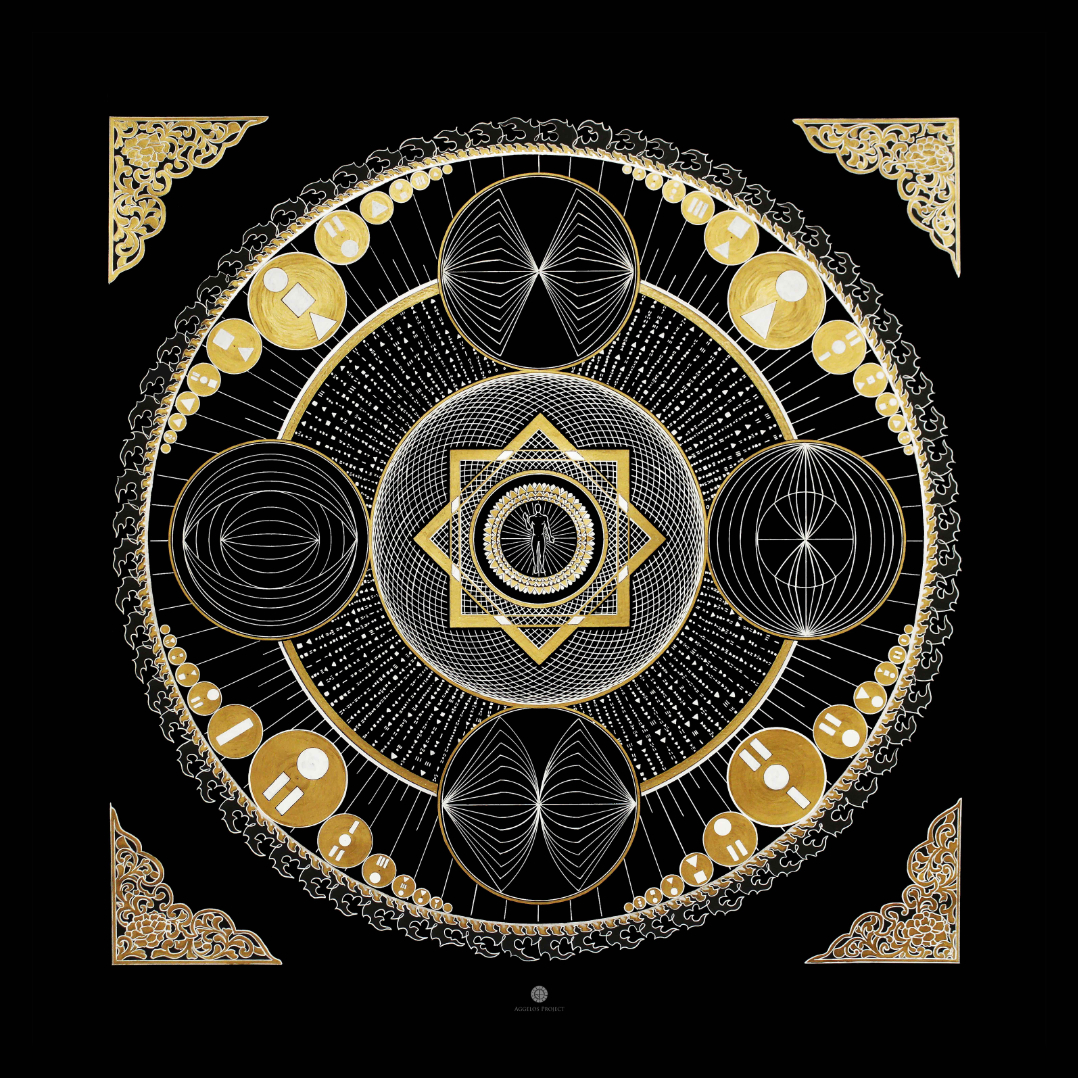 Do you think spirituality should receive the social media treatment?

I’m not sure I’d be able to judge whatever feels best for someone in need of answers. All I know is that I wouldn’t encourage anyone to go for something that makes them feel powerless and dependent on external conditions, or people. If using social media helps you develop your spirituality, connect with like-minded people and have a better quality of life, then the more the merrier!

You can buy astrological and tarot card-inspired phone covers, clothing, and accessories on Aggelos. Do you ever worry about the commercialisation of spirituality?

I actually started the shop because of friends who wanted to own these kinds of products. I believe there’s nothing wrong with surrounding yourself with objects that make you feel better. Spirituality doesn’t necessarily mean privation or minimalism. But I believe it also implies some moderation and a conscious way of buying and using/recycling natural resources. Being able to acquire these objects connecting you to spirituality can actually help you build your own shrine at home, reflecting the sacred space you hold within yourself. And that same sacred space might help you to reach a certain self-sufficient level, which might consequently reduce your consumption rate. So it might sound a little paradoxical, but it boils down to buying less and more meaningful things. 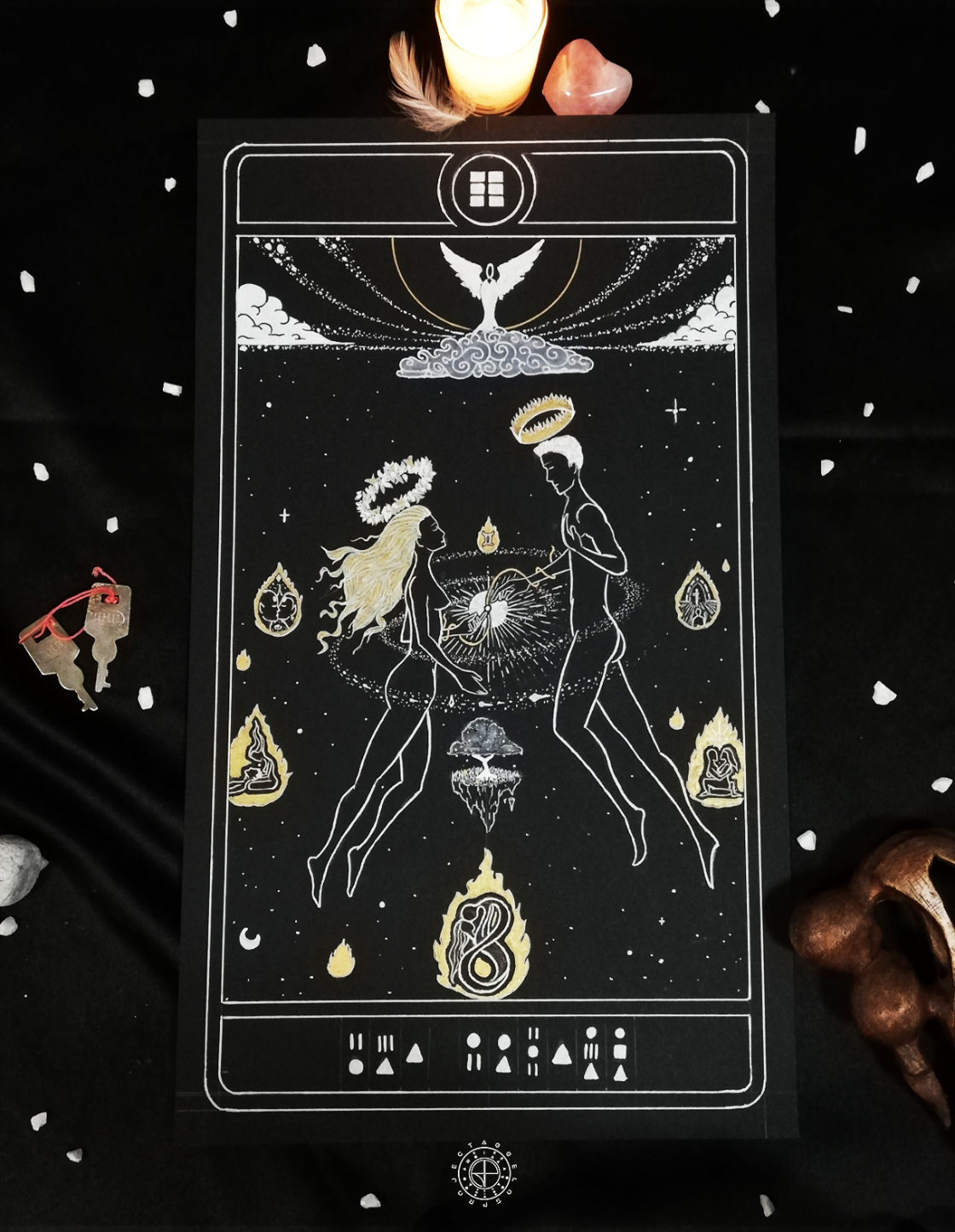 What is your opinion on using divination to learn about oneself and the people around you?

We sometimes must believe that there is a higher power in charge to deal with the unacceptable, but it doesn’t necessarily mean powerlessness. It is choosing to believe in the power of something bigger. As the psychiatrist Carl Jung said, “Everything that irritates us about others can lead to an understanding of ourselves”. When possible, getting in contact directly instead of using divination tools can be pretty revealing. When that’s impossible, why not explore other ways that feel right for you?

Japan is often marketed as a “spiritual” country. What is your opinion on spirituality in Japan?

It is one of the reasons that attracted me here. I’ve found that Japan is rather accepting in terms of spiritualities. I believe it is still very present, as I often see people praying in temples or shrines. I also really feel like the rituals from both Shinto and Buddhism still hold an important place in the heart of people’s lives. But there’s a noticeable decline in traditional Shinto weddings, and prayers are sometimes nothing more than superstition to some. 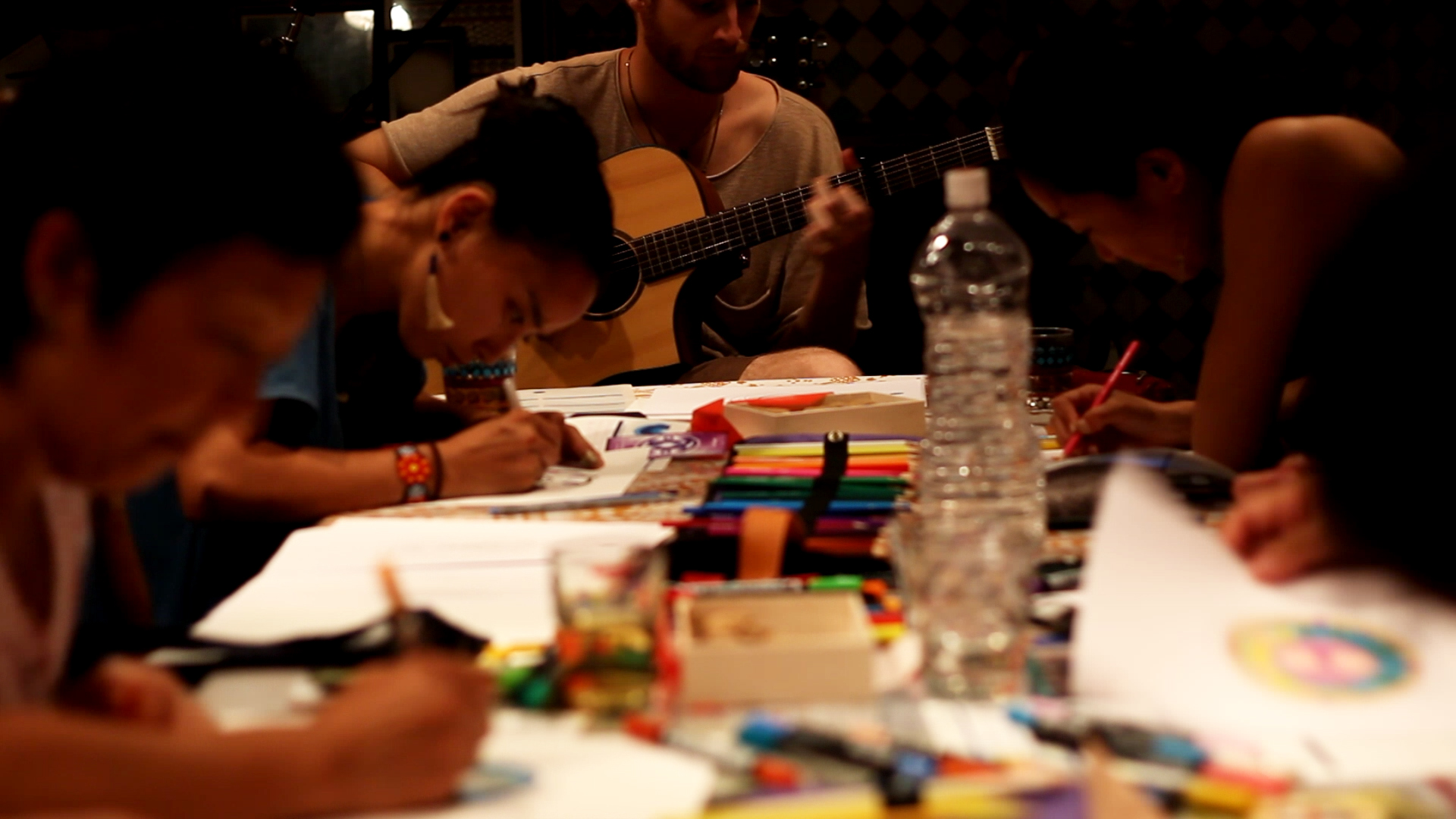 What’s been the reaction to your work in Tokyo?

It has been very positive. I’m sometimes overwhelmed by the love I receive at events and workshops. That is also why I decided to include more elements of traditional Japanese culture in my latest works as a tribute. Maybe the work I do in Tokyo, a buzzing city where distractions from stress and detachment from self have kind of become the norm, is of some use to people longing for spiritual connections.

What are your future goals?

I’m planning an exhibition in Tokyo, showing the 22 major arcanas of the Aggelos Tarot amongst other works. I’m also aiming to complete the Aggelos Tarot overtime. Other than that, I just try to go with the flow and see what presents itself. Overall, I’d just love to share more of my works and connect with people. So thank you very much for having me!