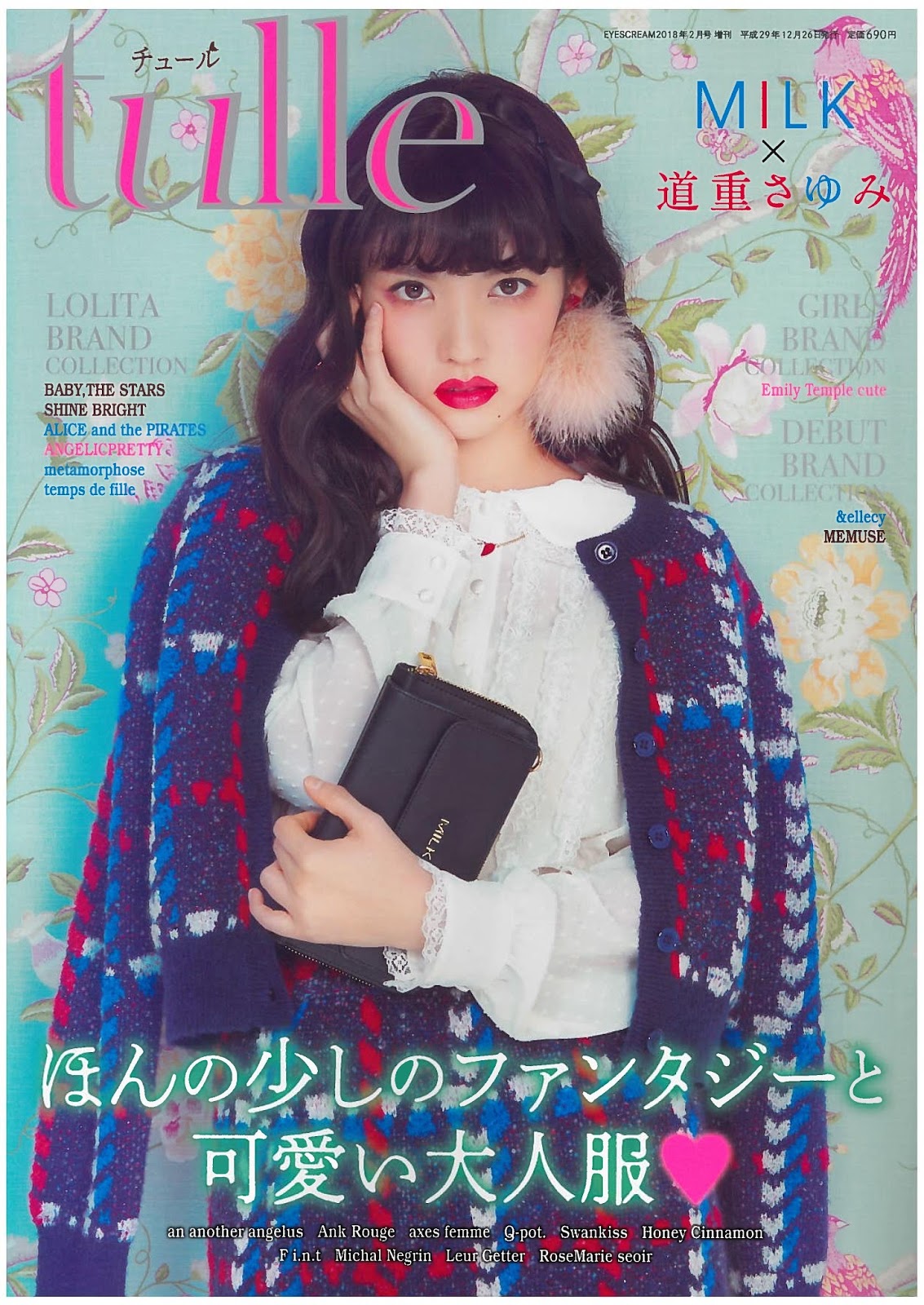 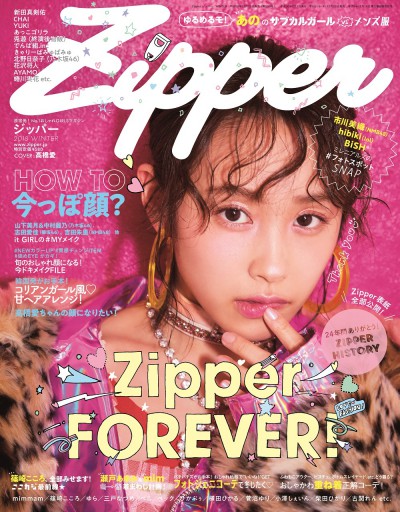 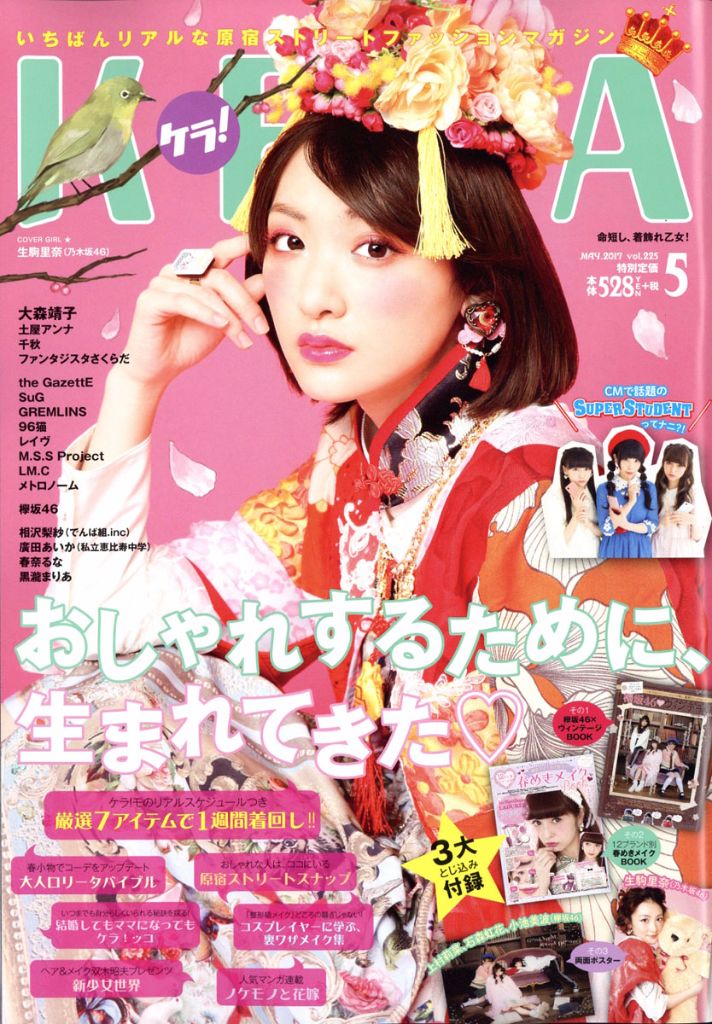 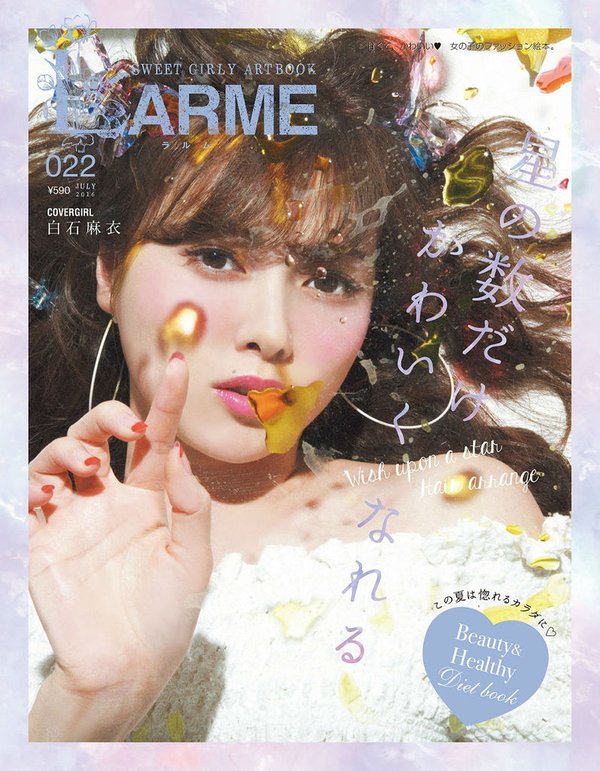 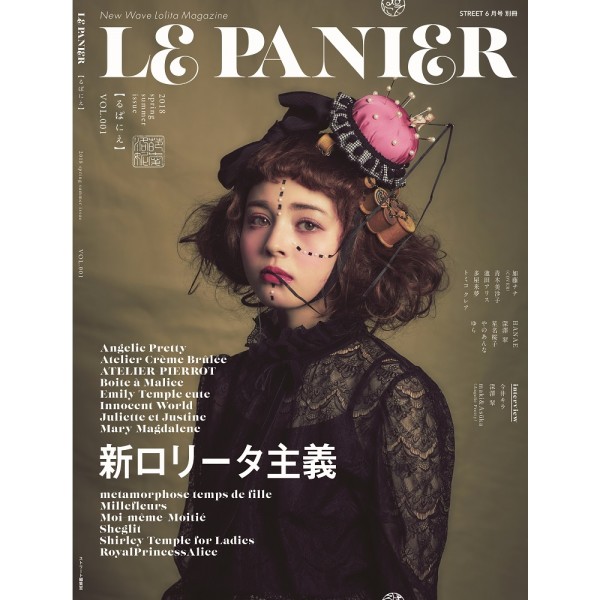 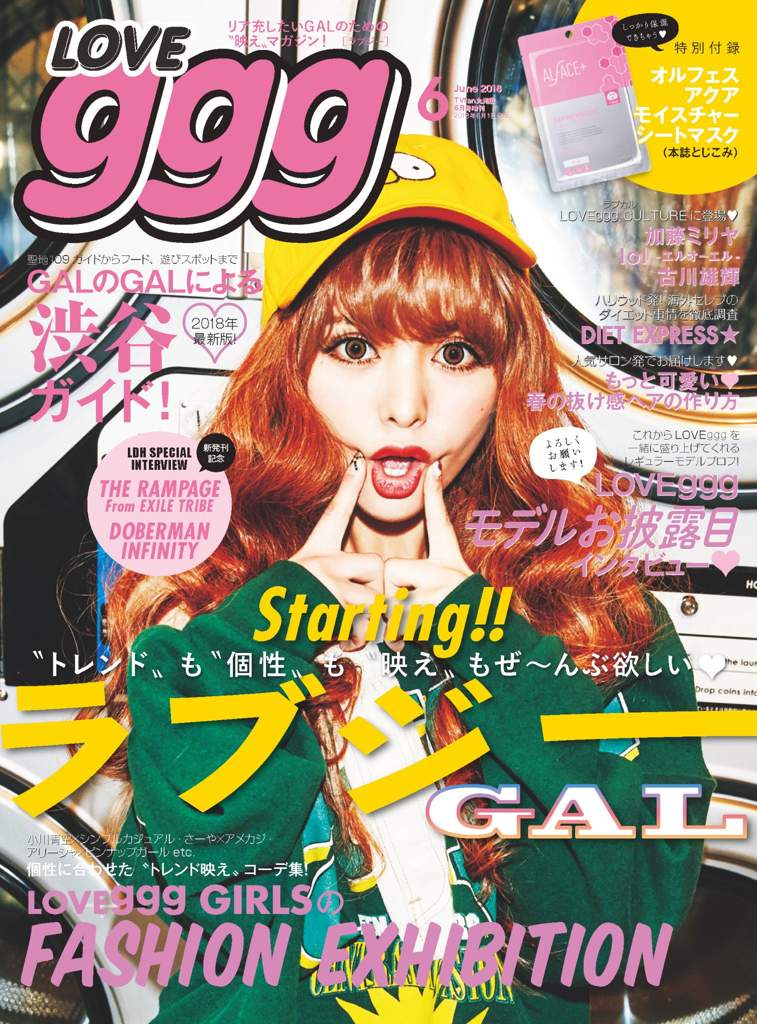 Magazines are such an important part of fashion. They’re the best way to get to know trends in fashion, make-up, and hair from all the It-Girls and It-Boys. However, with the increasing need for people to consume information where it’s more easily accessible and free, print magazines seem to be slowly phasing out of existence in favour of online publications. Some magazines have either ceased publication—like Zipper—or made the switch to an online platform—like KERA.

However, hope is not lost as there are still new print magazines for Japanese street fashion lovers! Those into gyaru will know of Koakuma Ageha and Egg as staple magazines of the fashion. Very recently these magazines collaborated to form a new magazine called LOVEggg (ラブジー).

LOVEggg is a fashion and lifestyle magazine geared towards 18-to-24 year-old gyaru. It fuses the over embellishment and femininity of Koakuma Ageha with Egg’s on-the-pulse coverage of gyaru trends and real-life vibes. The concept of gyaru spirit is to cheer on the current experiences of young ladies living in an age that has a new way of attributing value—the so-called age of social media. LOVEggg doesn’t want to reimagine gyaru, it wants to preserve it.

LARME magazine was born from the traditional gyaru fashion—its creator a former editor of Ageha magazine, and in turn created its own genre of style. The concept each month is that of a “sweet girly artbook” showing elements of gyaru makeup with a softer fashion look. Brands such as Eat Me, produced by Tsubasa Masuwaka, a former hugely popular gyaru model, are featured in LARME.

Although it may not often be seen on the streets of Tokyo, Lolita fashion still has a strong following. Le Panier, Tulle, Spoon (supplement issue) and Miel magazines all cater to lovers of Lolita fashion. Unlike the Gothic and Lolita Bible, the magazines don’t exclusively show Lolita fashion, as they will often have softer, girlier styles alongside Lolita. The style has changed significantly since its beginnings in the 1980s and this is seen mostly through the various photoshoots in each of the magazines.

So don’t fear, print magazines for niche fashion subcultures still exist and new publications will continue to be created!