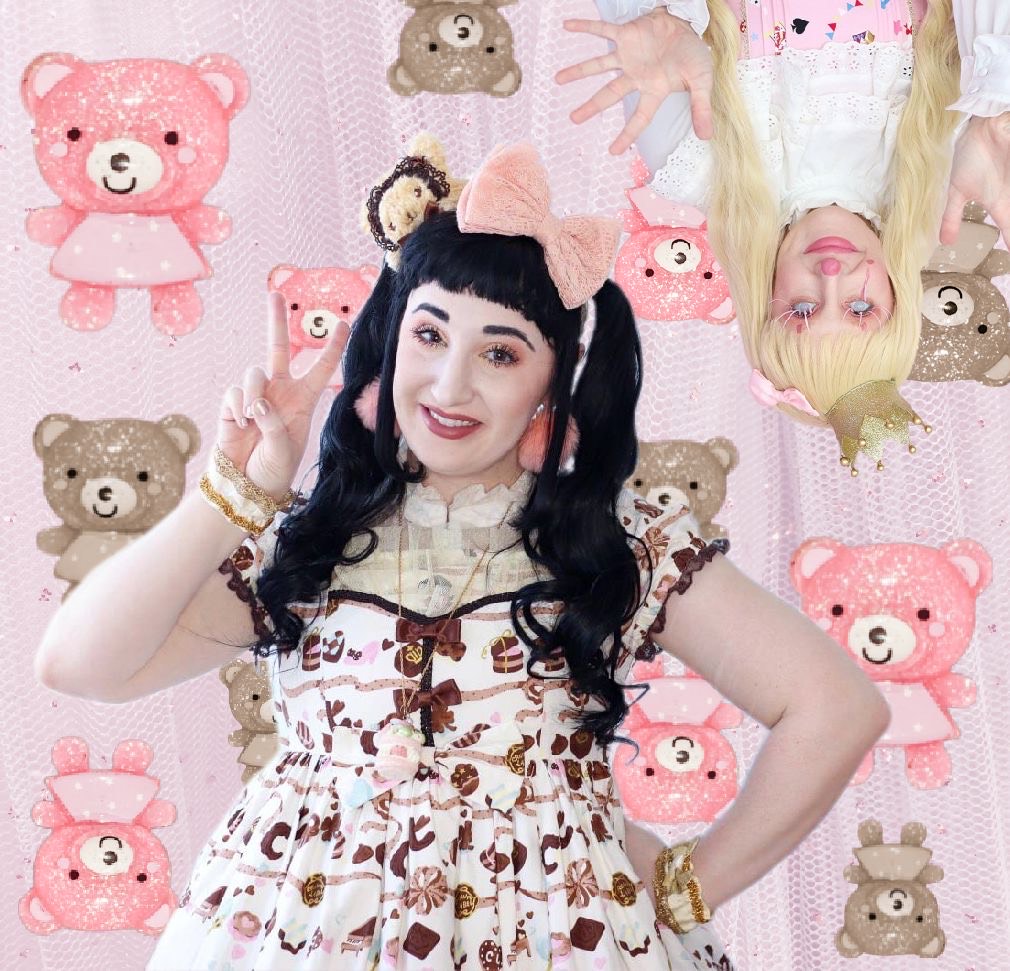 Characterised by Alice in Wonderland dreamscapes and 18th century Rococo style, Lolita is one of the most widely recognised Japanese street styles. Frills, lace and crinoline skirts are just a few pieces that make up a typical Lolita co-ord. But what about the people behind this distinct style? We interviewed Lovely Lor, a popular Lolita Youtuber, about the community and life in the spotlight.

Lovely Lor, a familiar face within the Lolita community, first discovered Lolita fashion in 2006 after being introduced to the street style by a high school friend. Having been a huge fan of cult movie Kamikaze Girls, Lor knew very little about Lolita beyond what she’d seen. “In 2010, I went to my local Anime Convention and was blown away when I met lolitas in person!” Excited to learn more and share that knowledge with the rest world, Lor started posting meetup videos on her blog. “I reached out to different communities… through LiveJournal and later Tumblr to let people know THERE IS A LOLITA COMMUNITY and there might be one NEAR YOU!” 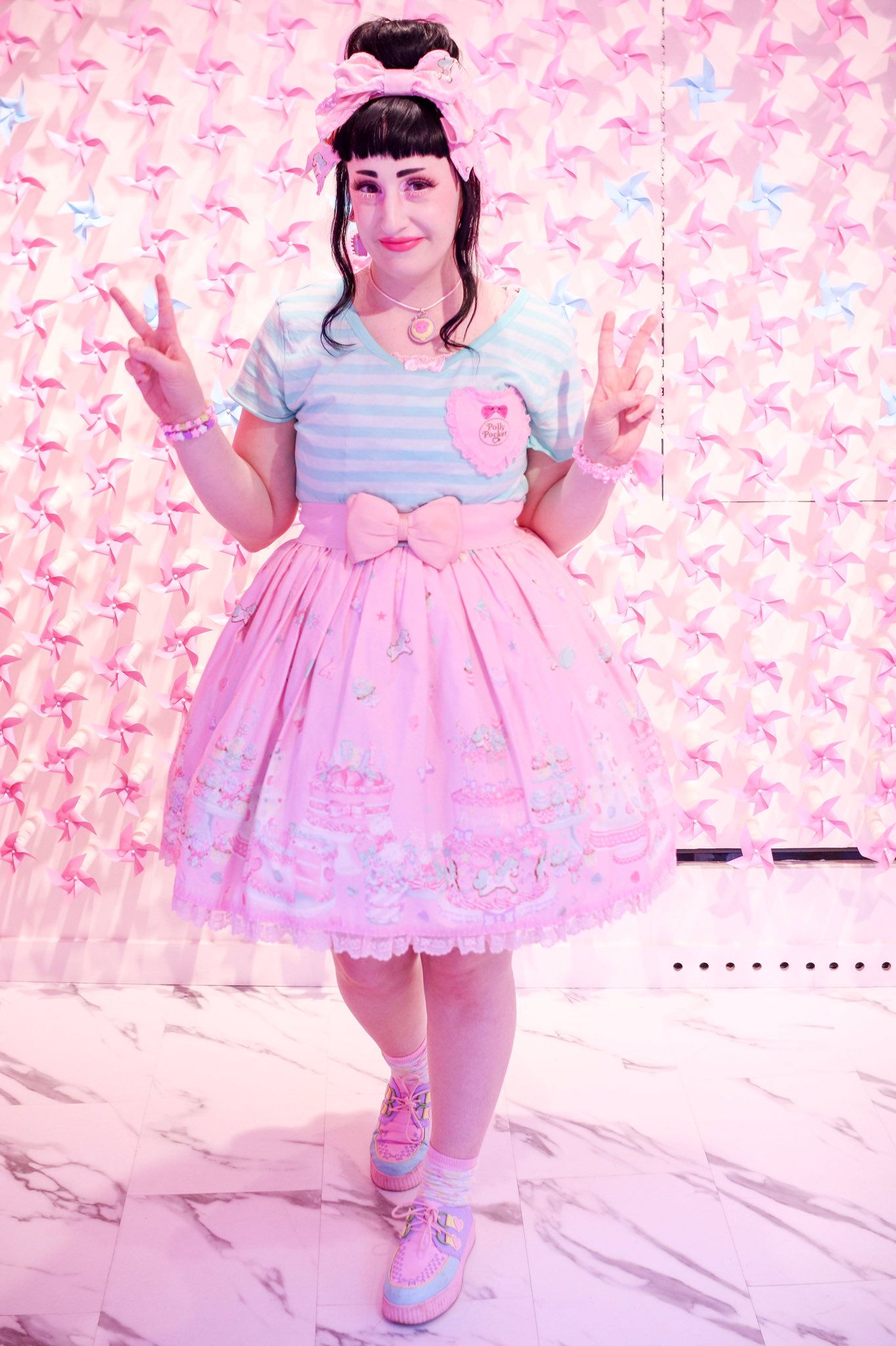 It wasn’t until a visit to Canada that Lor began to make videos in earnest. She debuted on YouTube with Shit Lolita Say. “I had not been a lolita for very long but I was absorbing so much… information that I was immediately filled with ideas and created one, then another, and another and so on!” Years on and Lor still has a passion for creating great content for the community, travelling around Canada and the USA to shine a light on even more Lolita communities.

As a public figure within a niche community, Lor is no stranger to interacting with her fans. “I think the absolute best part is being able to meet people… who have been touched by my work in some way.” Whether she is attending conventions or critiquing outfit submissions on her channel, Lor always involves her fans. “Lolita fashion is so connected to the community that I don’t think I could create content without engaging with others!” says Lor, “If I did, I’d feel like I was leaving out a huge side of the story!”

But there are downsides to life in the spotlight. “I largely avoid spaces with negative comments. If I find myself fixated on something negative or hateful, I acknowledge it and instead shift my focus…” says Lor. Most importantly, Lor doesn’t dwell on the criticism and instead uses it as a way to help her grow. “I’m always open to criticism. I like being able to admit when I’ve been wrong… and [being able to] learn from it. I want my viewers to feel the same.” 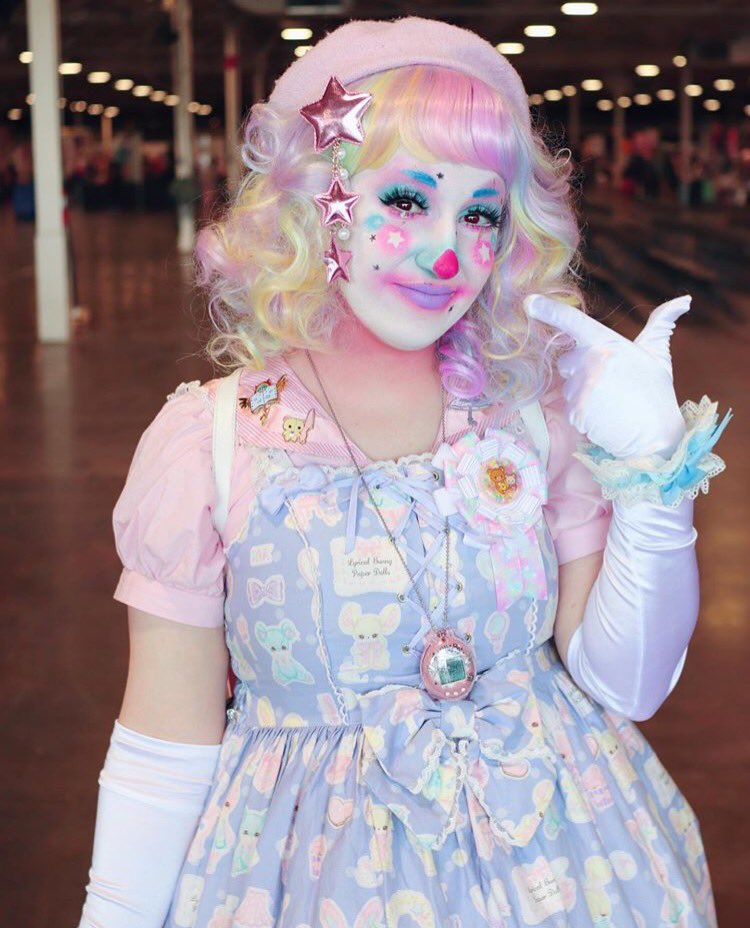 All content creators feel the pressure of managing their audience’s expectations and posting consistently. With such a full schedule Lor admits that balancing life and work has been one task she’s been failing at. “I’m quite bad at it. I used to never give myself days off and I’m trying this year to be more aware of that.” Fortunately, sitting on panels with fellow Lolita Youtuber Tyler Willis, and regularly attending meet-and-greets and tea parties is no chore for Lor. “It NEVER feels boring. I absolutely love going. I don’t feel like I have to be ON or fake which is really nice.”

Finally, to aspiring Lolita YouTubers, Lor echoes a familiar phrase: “JUST DO IT!” You don’t need clothing from top Lolita brands or expensive filming equipment. “I started by filming meetups on my very old iPhone…” And you definitely don’t need a “brand”! You just need to decide what you want to create and create it!