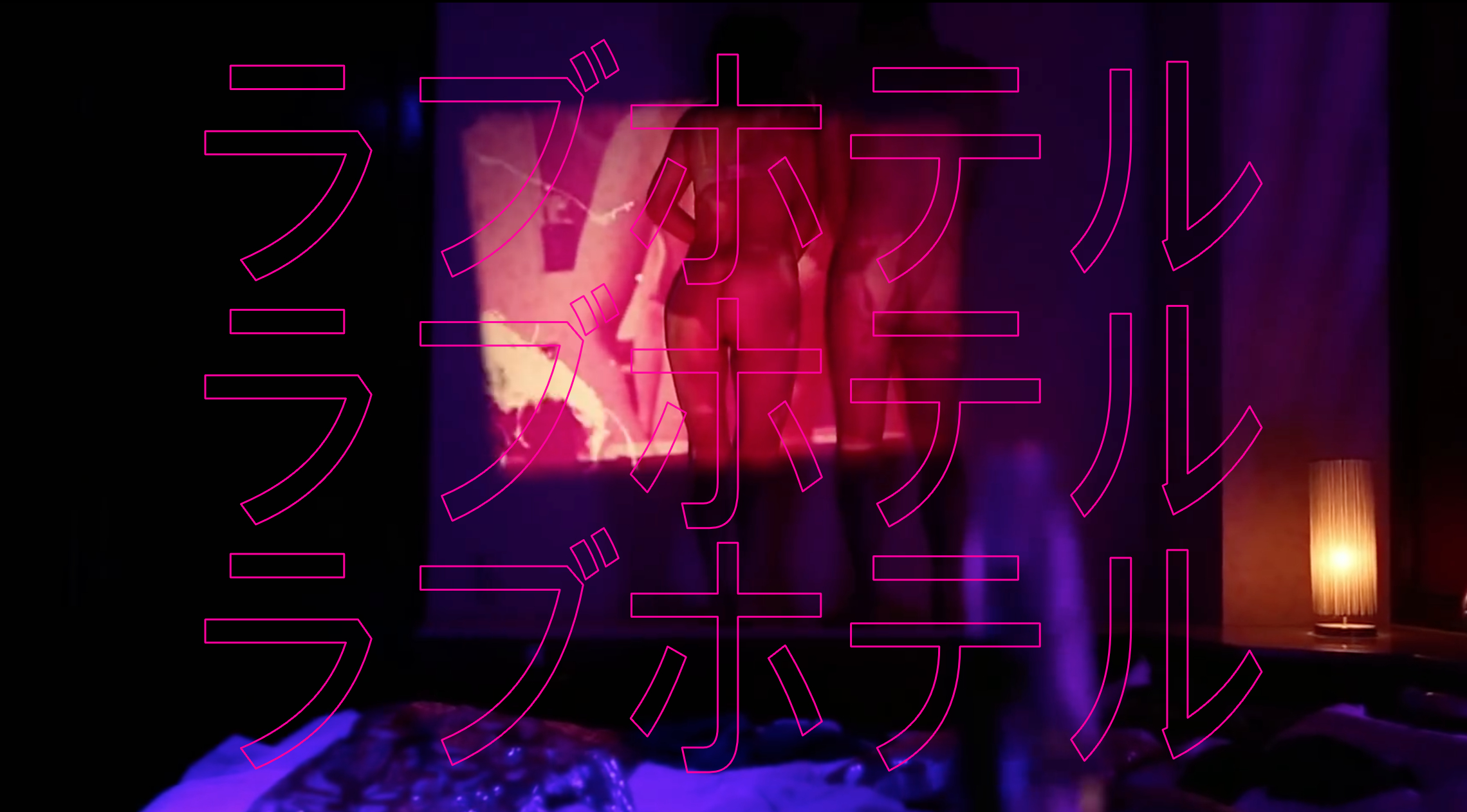 Love hotels! So many things come to mind when you hear those words. For a typical Westerner, there’s a moment when a childish giggle slips out because it obviously has something to do with sex, and because sex isn’t really a part of proper conversation etiquette (at least for most people), you feel a bit naughty about it. It probably has something to do with the prudish Victorians. Respression in the name of respectability left the Victorians with few ways of talking about sex. But all that repression needs an outlet. Like steam in a whistling kettle, it escaped through “respectable” mediums such as law, medicine, religion, education etc. In actuality, all the Victorians thought about was sex!

In Japan, there’s been shunga (sexually explicit woodblock prints consumed by the masses), a postwar prostitution boom, erotic manga, and a thriving fetish scene but homosexuality is still frowned upon and subject to discrimination. Love hotels are a part of the everyday scenery. Some people use them for sex, of course, but they can also used to host girl’s nights out, otaku parties (where they watch DVDs of idols or anime), and karaoke parties. Sure, people don’t go around boasting about what a great time they had at the love hotel the other day. But it’s not tainted by the same hypercritical past and so not viewed as something to feel guilty about or ashamed of. 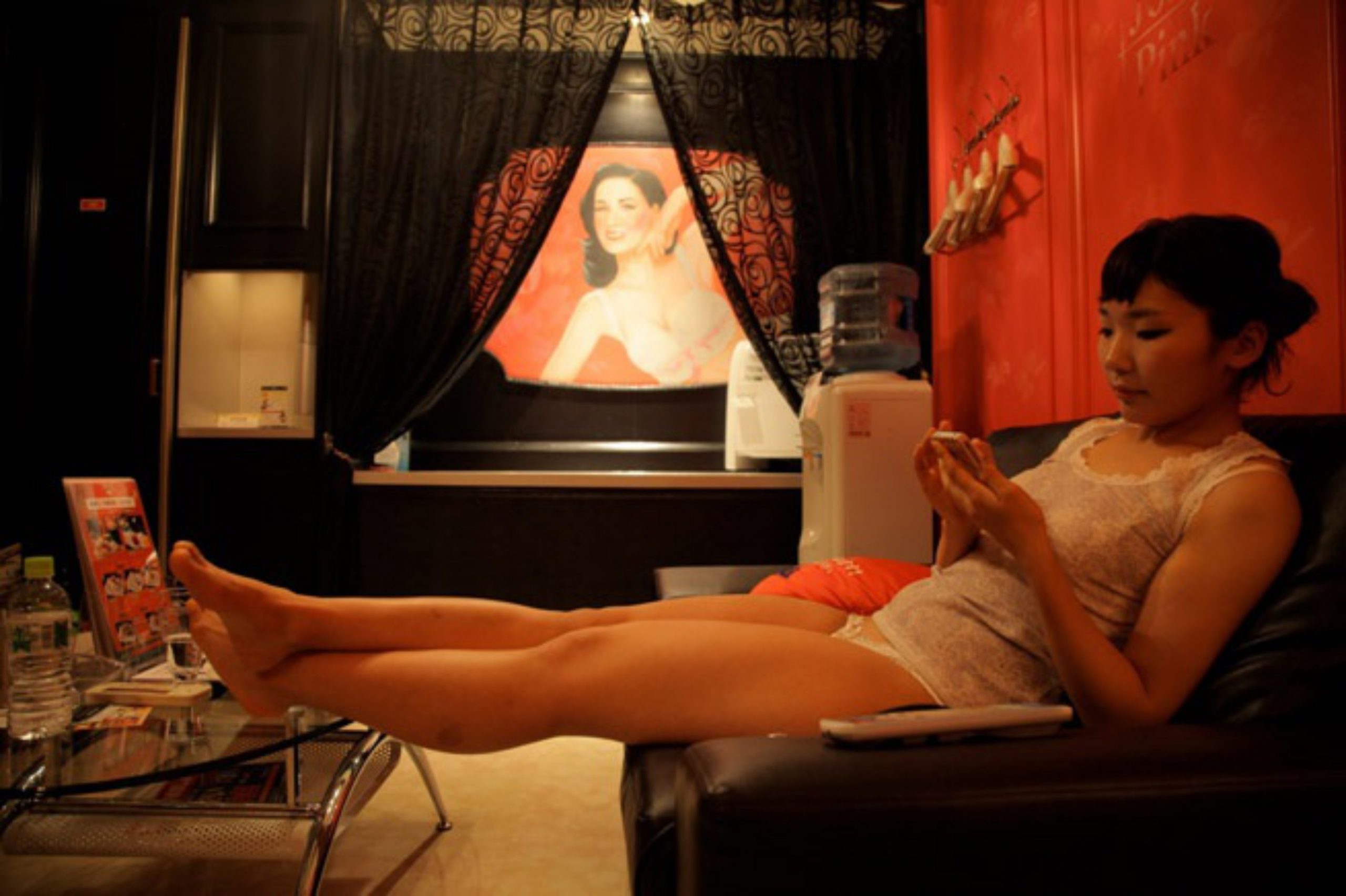 There’s a little love hotel called Angelo. It’s in Osaka which makes sense because that really was the birthplace of the love hotel. It’s the setting for a documentary by Phil Cox and Hikaru Toda about the very same topic. Billed as a film providing “unprecedented access into one of the most private and anonymous spaces in Japanese society”, the documentary attempted to paint love hotels in a new light. “[T]hey are not brothels but places of ‘intimate privacy’ for all members of society—old and young, rich and poor… a space for intimacy, play and fantasy”, explained Phil Cox in a BBC interview.

The first ever love hotel was called Hotel Love but a revolving sign resulted in it being read backwards (Love Hotel) and that name stuck. Love hotels were created for really practical reasons: Japanese houses were small with thin walls and normally more than one generation living in them. There were very few opportunities to get your freak on without Grandma finding out. The postwar economic boom exacerbated that situation because it led to urbanisation. Love hotels were the perfect places to escape cramped living conditions and to get a little privacy. According to love hotel consultant, Vitamin Miura, there are over 500 million visits to love hotels each year. Around 1.4 million couples visit a love hotel every day and each couple spends ¥8,000 (approx. £56) on average.

Most love hotels are located near motorway interchanges or on backstreets. You can enter a love hotel from a discreet entrance like an underground car park. You order a room with a handy little machine and you can rent by the hour or by the night. You gain access to your room electronically using a credit card. And all of this can be done without so much as saying a “How do you do?” to anyone.

The hallways of these establishments are labyrinthine. One looks like the other because they lack character or distinguishing features. This deliberate design feature allows for privacy which is of utmost importance in a love hotel. Perhaps a mirror of the anonymity of capitals like Tokyo and London. Walk down a street in any of these cities, say hello to a stranger and you either get ignored or treated like a weirdo—city life is not for the faint of heart. It’s full of overworked, underpaid worker bees trying to get through the morass. 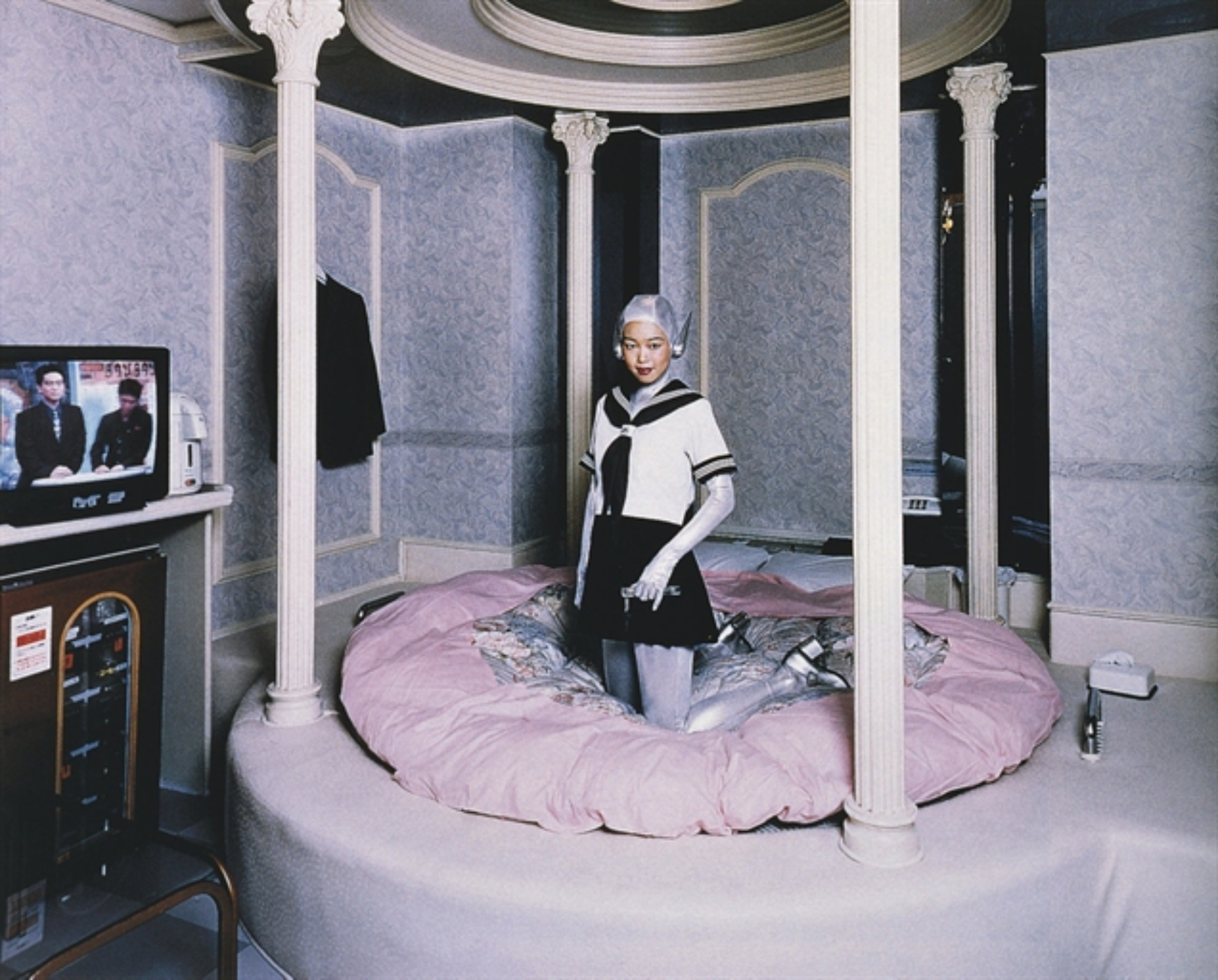 The rooms are considerably large by Japanese standards. All of the couple’s needs are met: there are condoms, sex toys, anime, karaoke machines etc., and the décor is lavish, dizzying in sumptuousness and borderline garish. There’s a theme, you see: maximalism. There are retro rooms filled with indulgent, velvet chaise lounges, mirrored ceilings and damask wallpaper. There are Jetsons-inspired futuristic rooms with space car beds and neon lights. And there are even circus-themed rooms with menagerie-inspired furniture and merry-go-round galloping horses. But if you pay attention, you will notice that these rooms all share a distinct absence of natural light. These rooms are spectacles—bizarre and fantastical—but lacking anything that remotely resembles nature.

The love hotel, in all its glory, creates a surreal
environment that makes acceptable our surreal thoughts.

Casinos are perfectly designed to keep you gambling. But most of us never really wonder why. Step into a casino and you’ll notice two things—if you are looking for them. Firstly, the absence of natural light, and secondly, the maze-like layout. There are a lot of other disorientating tools casino designers use to induce you into that trance-like state necessary for optimum gambling. Love hotels don’t share all of these characteristics. Why would they? Love hotels are paid for by the hour. Once you have completed your goal—you leave and go back to real life. The stark contrast between the outside (the maze-like layout) and the inside (the splendour of décor and lack of natural light) heightens this space that is so unreal and creates a feeling of infinite possibility. 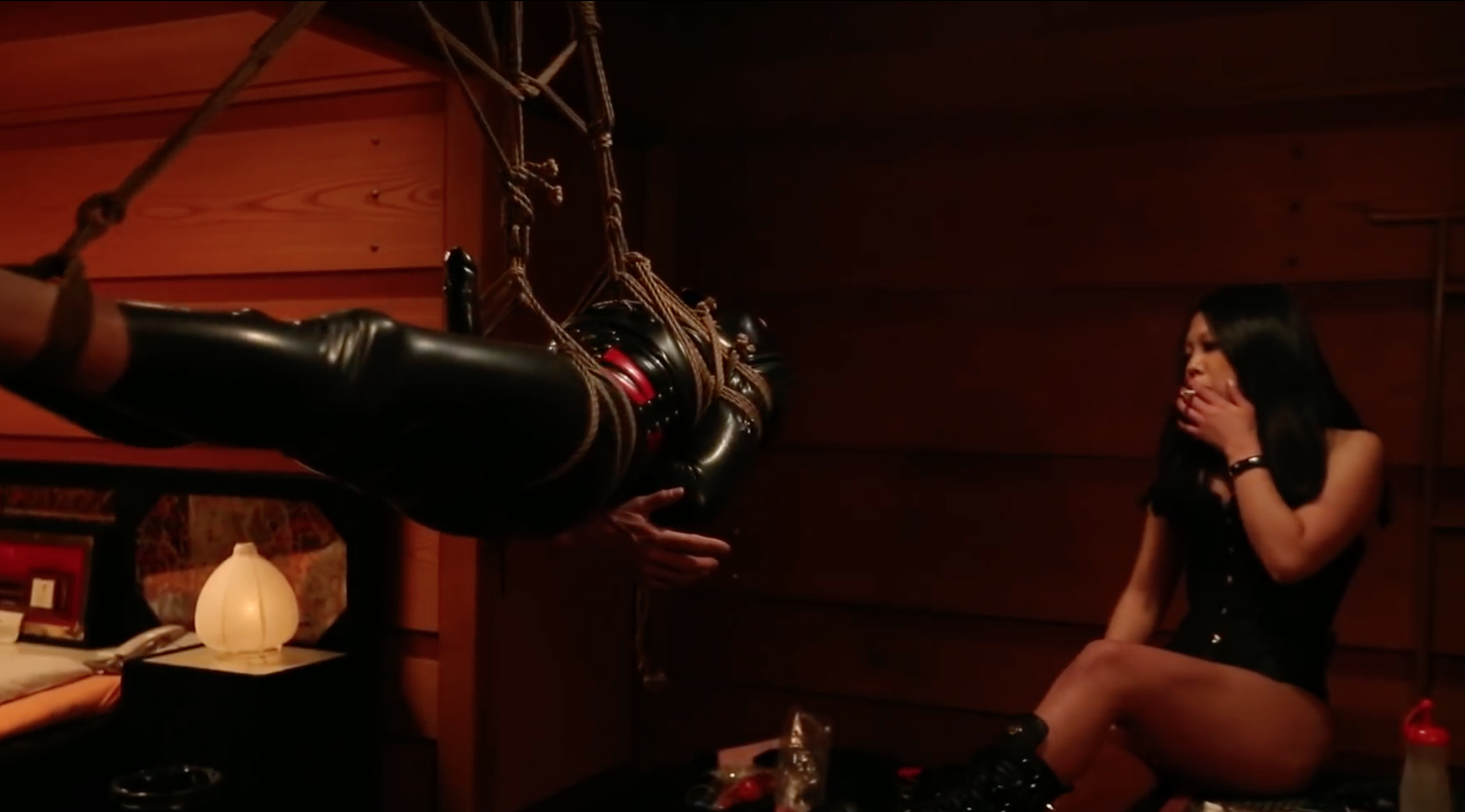 Fantasy can sometimes lead to escapism: seeking distraction and relief from unpleasant realities. But the love hotel isn’t necessarily that. A Japanese person isn’t running away from the horrors of life when they step into a room. Love hotels are spaces for honesty, affection and the expression of real life experiences. We are not only taught that we should strive for family and success, but that we should be happy doing so. Anything other than happiness makes us feel like oddballs. The love hotel, in all its glory, creates a surreal environment that makes acceptable our surreal thoughts.