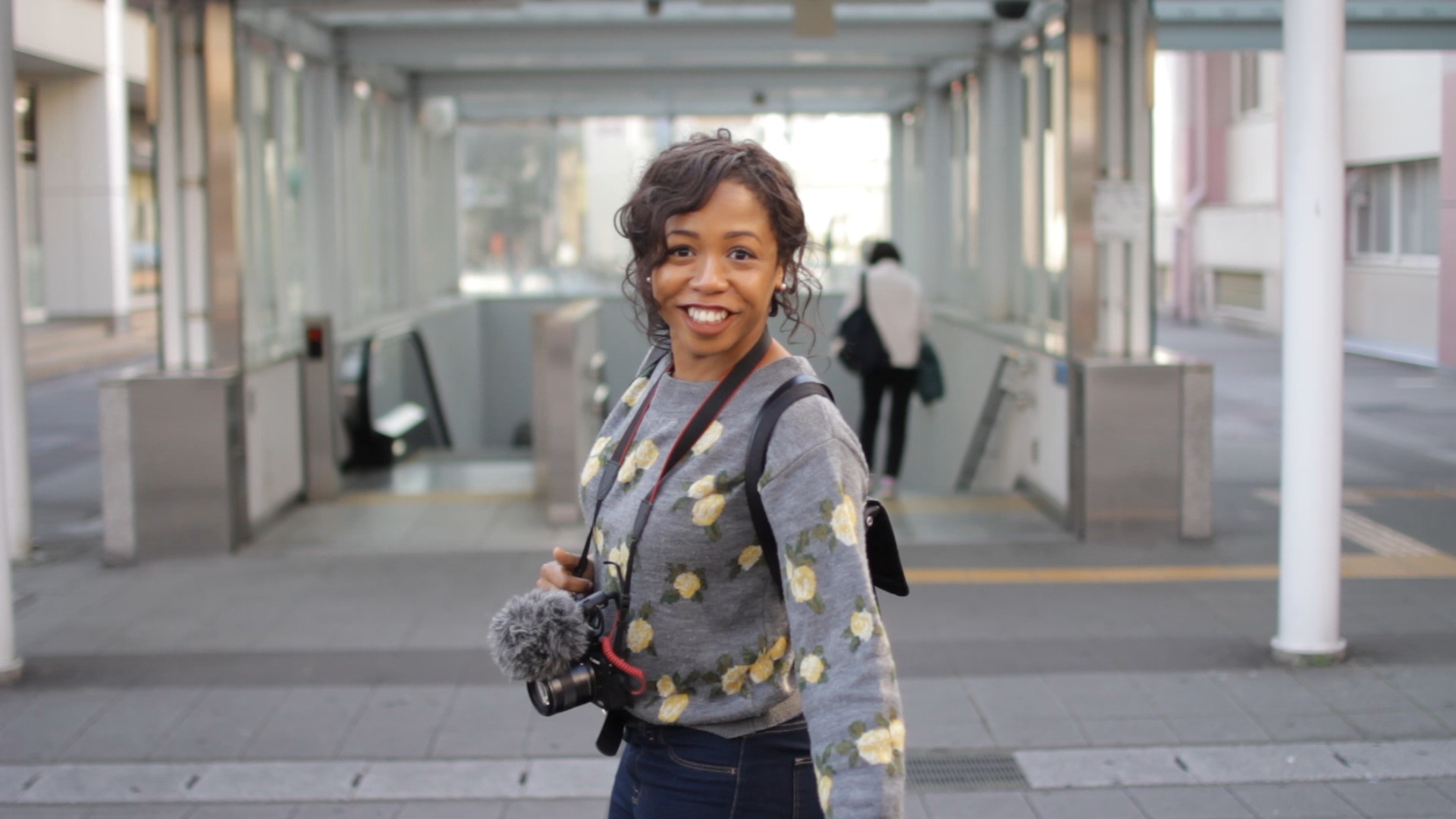 In need of some advice on the best Japanese study resources and travel destinations? Loretta aka @kemushijp has got your back! Her YouTube channel, KemushiChan, covers everything from her daily life and work to conversations with locals. Loretta does a great job of telling the world about the most exciting parts of Japan! We sat down with her to talk about working at NHK, Japanese study techniques, and culture shocks.

Hi! I’m Loretta, I work as a bilingual consultant for start-up ventures in New York and Japan. However, around the internet, most people know me as “KemushiChan”, a quirky YouTuber who shares her life after relocating to Japan. There are now over 176K subscribers in the “kemunity”, a nerdy group of us Japan and Japanese language enthusiasts.

Can you tell us a bit about your experiences in Japan as an exchange student?

Coming to Japan as an exchange student is hands down one of the most magical, just-like-Ghibli-promised experiences you can have in Japan. My first time here was a homestay in Zushi in 2005. I was a 16-year-old student. This was before smartphones and widespread WiFi so I spent the days obsessed with my friends’ garake (the OG smartphones in a turtle shell), mixi accounts (“facebook”-esque blogs that needed a Japanese phone to unlock), and spending my days with only maps/konbini/police stations to get around. I managed to try all the ramen and ramune with my Genki I level Japanese pretty well, but I will say hands down the hardest thing was re-learning how to say words I knew in “katakana”.

Coming from the US, things must have been very different in Japan! Tell us about your biggest culture shock.

Trash. I came from a neighborhood where recycling wasn’t even required, so living in a homestay situation, I remember being hilariously horrified at having to explain and ask what I needed to trash over and over again. 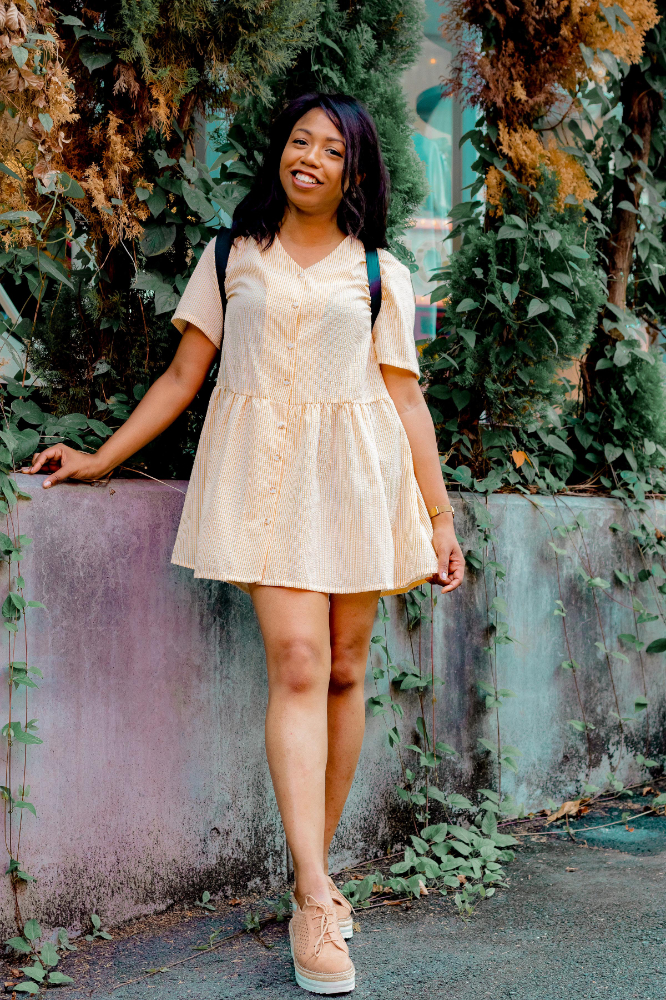 Your Japanese is amazing! Can you tell us about how you got to such a high level?

You HAVE to record yourself. With all the shiny new apps out there, a lot of students still think they can learn to talk by reading or watching Japanese quietly in their room. I was surrounded by Japanese people, but it wasn’t until I started recording and listening to myself every week that I started hearing what was missing, and filling it in with what I heard from native speakers. Fight the cringe, and get used to the feeling of speaking Japanese aloud.

Can you tell us about the first time you felt confident having a conversation in Japanese?

Probably really during the CLS program. It was a complete, Japanese-only program at Doshisha University and while I had been speaking well before then, I felt the MOST confident when we cut out English all together. I didn’t care about mistakes because I knew crunching through a sentence was the only way to literally say what I wanted to say.

Back in the Applemilk and Tofugu days, YouTube looked a little different. There were just a few of us, and YouTube was the only way for me to record myself and get feedback from people while I WASN’T in Japan.

You’ve created videos about travelling to Nikko, cycling through Aichi, and hiking on Mt. Fuji. What has been your favourite travel destination so far and where would you like to go next?

I’m torn between Takayama and Tohoku. Japan is just gorgeous wherever you go, but I’m really excited to start visiting the outer edges of Honshu to learn some new dialects. 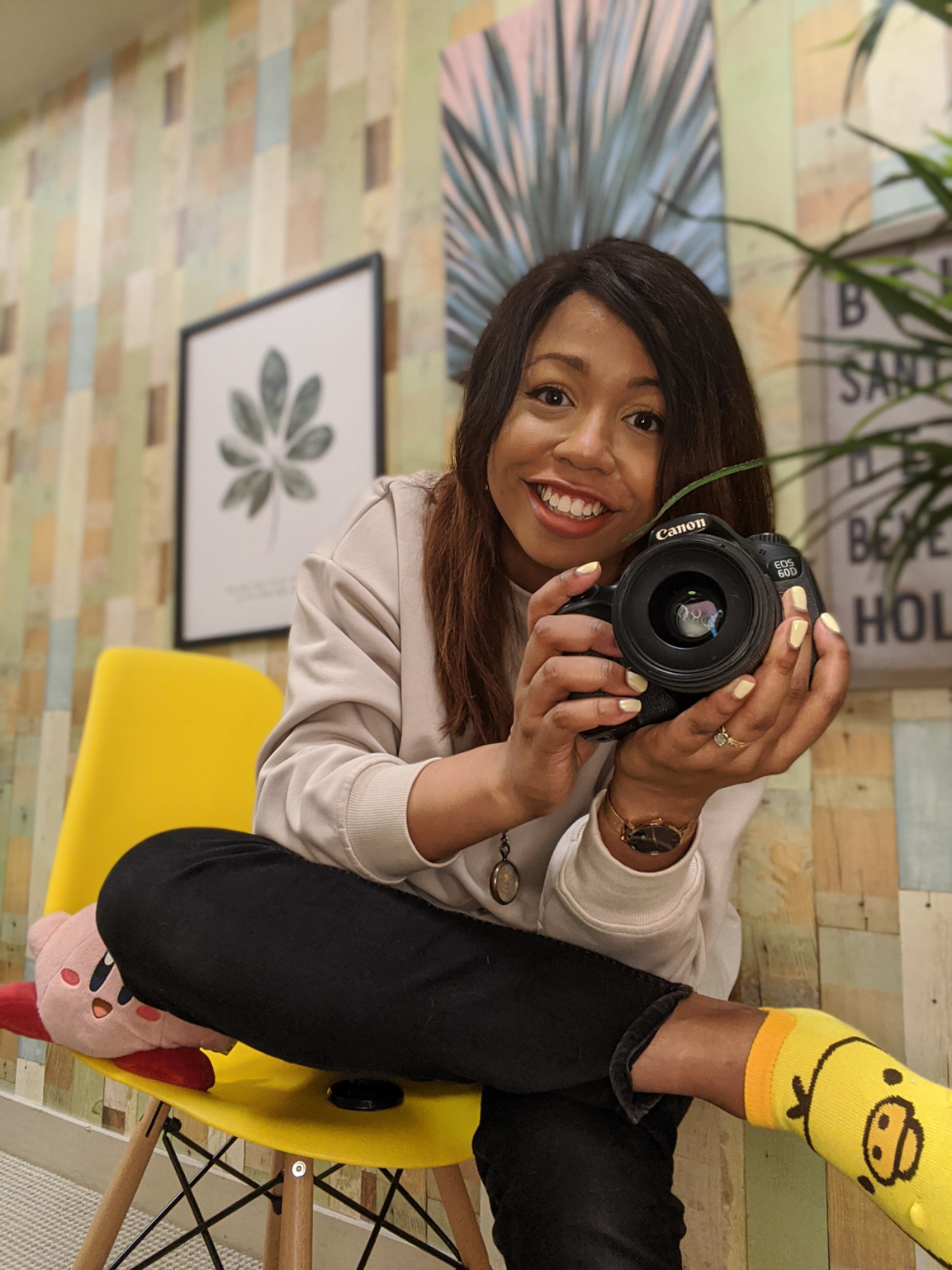 Apart from YouTube, you work at the NHK! Tell us a bit about your role.

I mostly worked in domestic NHK travel shows across the Chubu region, but before 2020 I began doing more guest reporting via NHK World J Trip Plan, Kawaii International etc. Most of this was an offshoot of being a YouTuber, but I hope to get back on the scene once travel open’s up again.

Do you have a lot of creative freedom?

Yeah! One thing I regret is not creating a more branded “character”. In Japan specifically, you’ll stand out more if you create a stylized version of your normal personality, but for now, what you see is what you get! For new projects, my biggest issue is being time poor. My current plans are to realign many of my work and passions so that I can crank out some of the dreams in my back pocket.

What would you say you are most proud of?

Honestly, the people in my comment section and on my Discord. There’s no point in me blasting out content like a foghorn if there’s no community to grow it, and meeting people around the world with such a wide range of talents and accomplishments always reminds me of why I started learning languages in the first place: to meet interesting people! 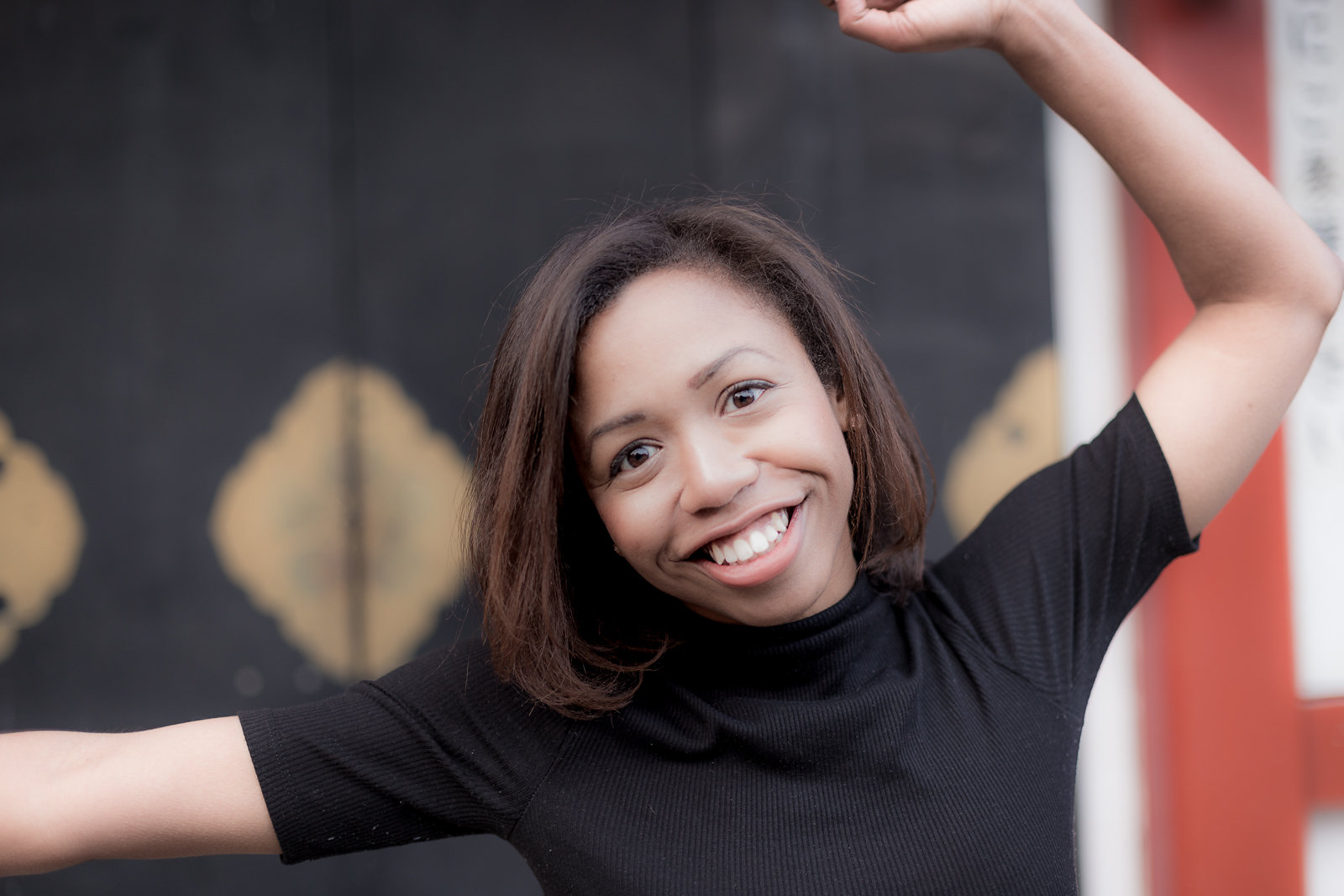 What are your goals and dreams?

To launch a line-up of scholarships, for students, non-students, creatives and more. There are too many people sitting on amazing talent and not enough ways to get them moving.

This is such a fantastic idea! Could you tell us more about the scholarships?

Thanks! A few of them will be academic-based (University credit, etc.), but my ultimate goal is to fund creatives based on skill or need (rather than grades or merit), especially if they represent a minority group. I want to help fund passion projects, research, language studies, living expenses, and make sure more people like me are able to achieve more things than I could ever dream of.

Learning a language is truly a lifehack. You don’t have to be the “best” at it, but I learned that the more people I meet through language, the more comfortable I felt leaving what I knew and getting to find myself.