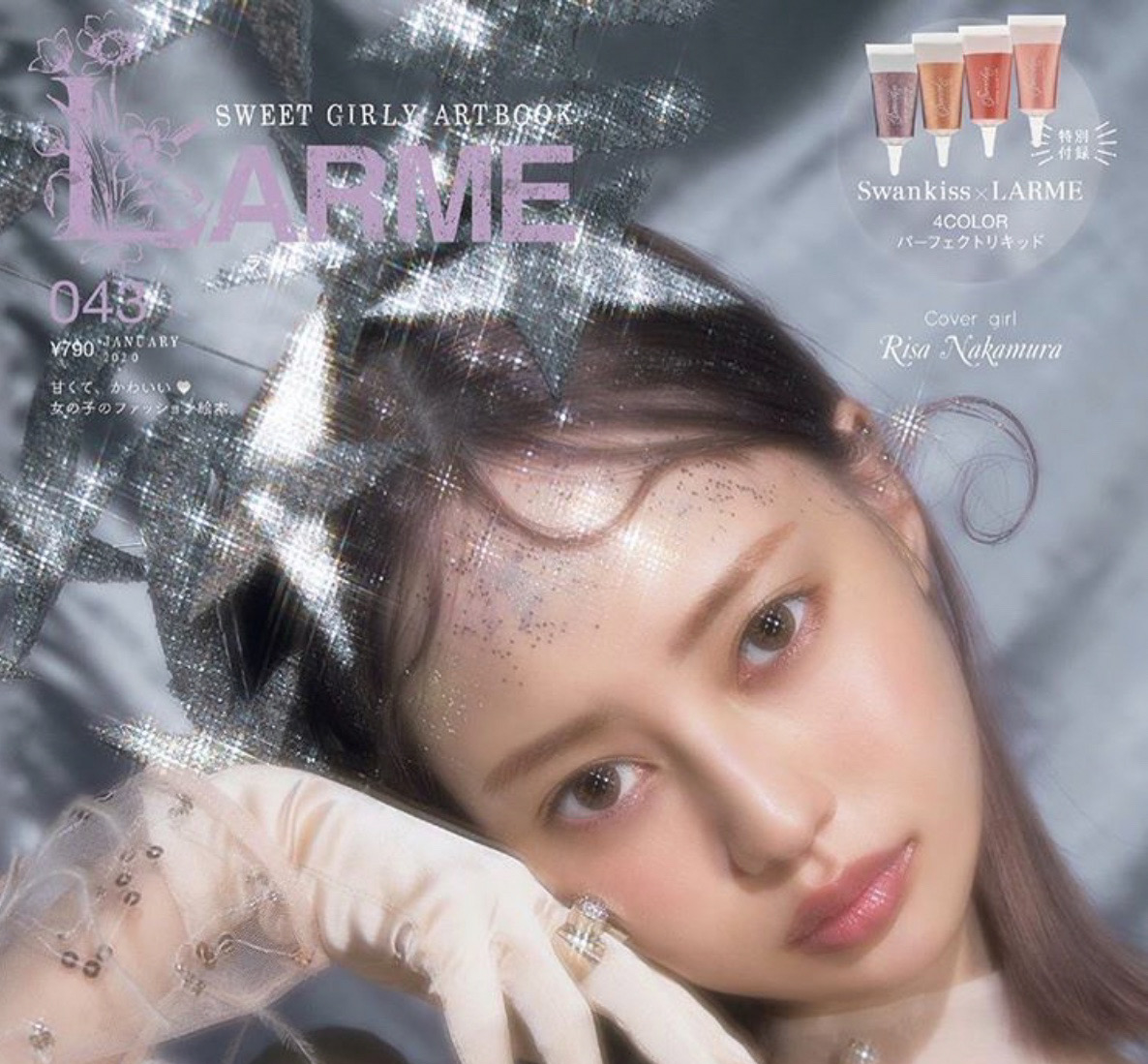 In March of this year, publication of LARME magazine was suspended without further notice. No real reason was given leaving fans to wonder what would become of the “girly & sweet” magazine. Months went by nothing but a steady stream of social media posts.

But in June, LARME magazine’s twitter account put out a statement explaining the sudden suspension. According to their tweet, the March issue (LARME 045) would be the last under the publisher Tokuma Shoten. But this didn’t mean the end for LARME magazine! Their tweet also stated that an announcement about their new publisher would be coming soon. 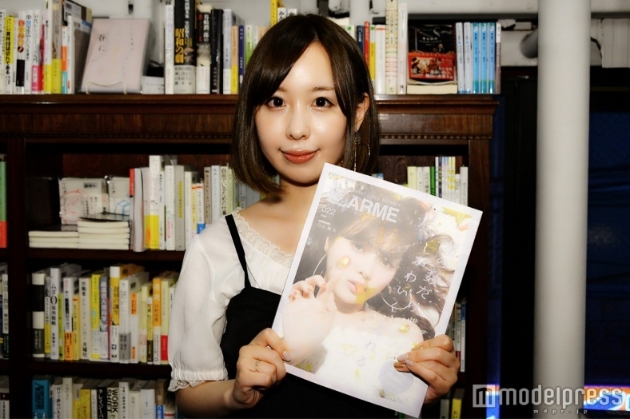 Risa Nakamura, one of LARME’s most popular models, followed up the official statement with details about the future of the magazine. Risa explained that the former Editor-In-Chief Haruna Nakagori had bought LARME and would be relaunching the magazine with the hopes of taking it in a new creative direction. Risa also praised Nakagori for her strength and conviction, and thanked Nakagori for changing her life when she hired her as a LARME model.

We don’t know the exact reasons behind the change of publisher but we look forward to reading the new magazine which is set to launch in September! With Nakagori’s return to LARME as Editor-In-Chief and managing director, we’re sure the new content is going to revitalise the magazine! Are you excited for LARME to relaunch? 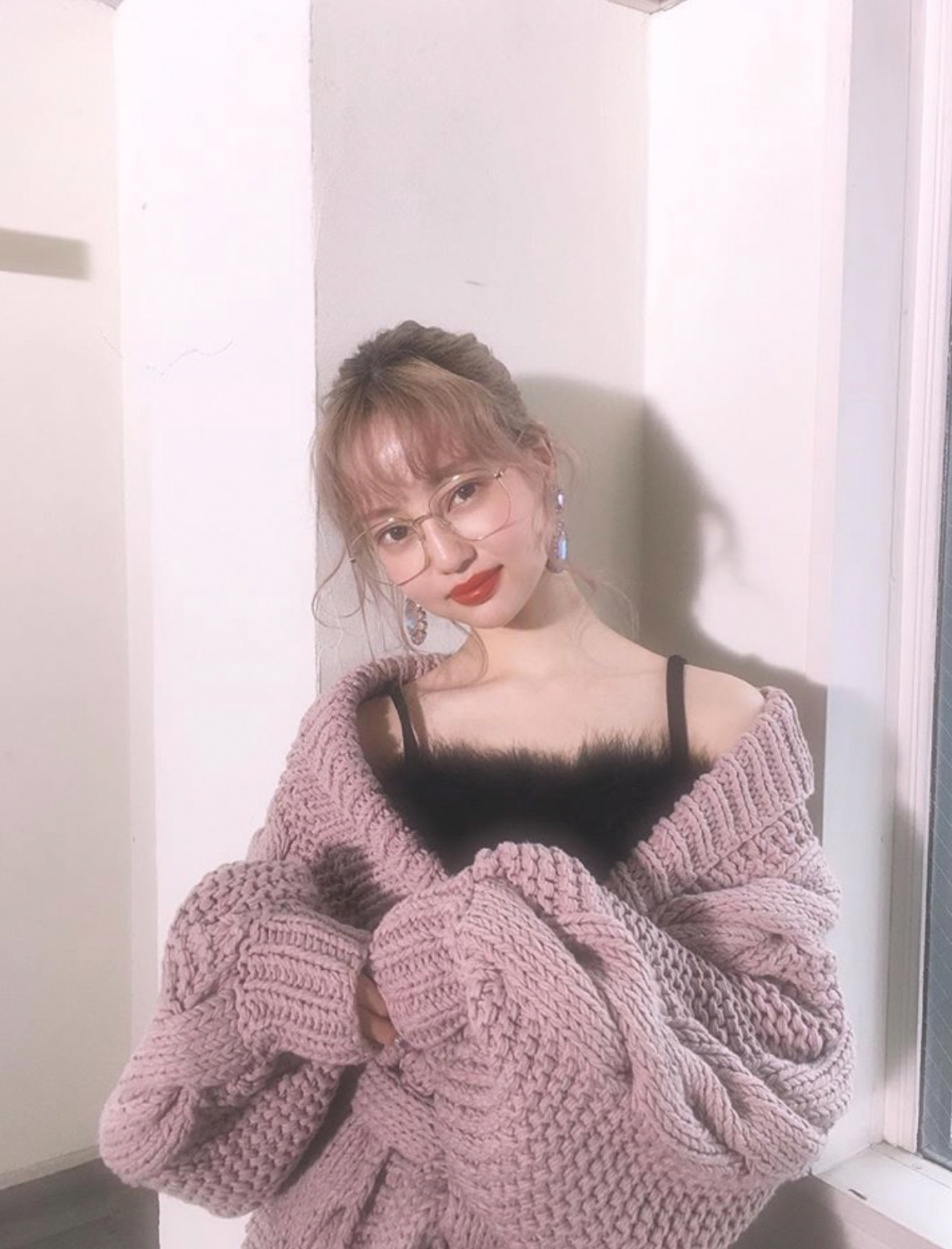