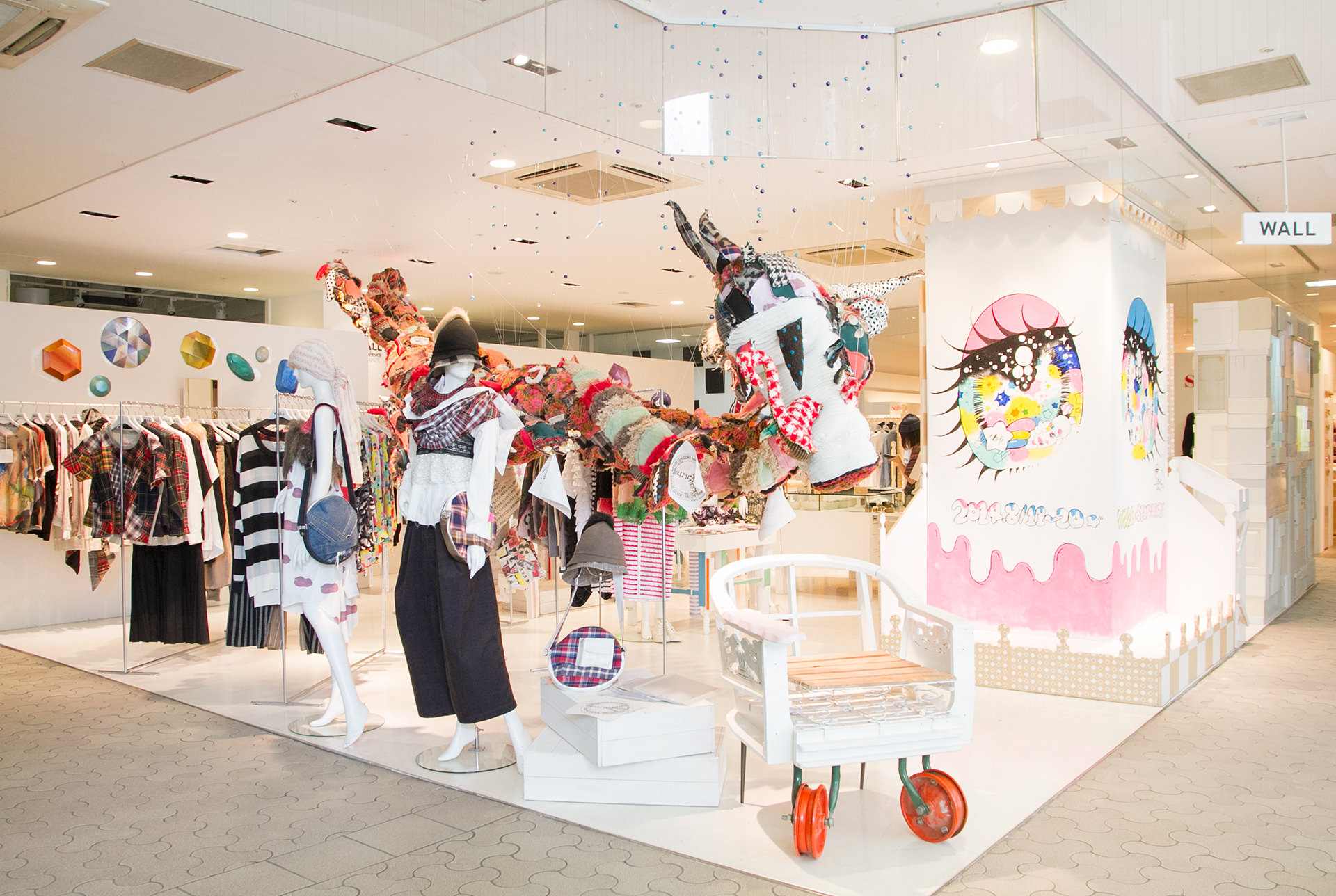 Harajuku has seen a lot of changes recently. Tokyo’s fashion district is taking hit after hit due to the COVID-19 pandemic and a lot of shops are closing down because of the lack of tourism. Rent is high in a premium area like Harajuku, and independent boutiques have been more at risk of shutting down. But no one expected a well-known boutique like WALL to be one of those casualties. On 27 July, WALL will officially close its doors.

The boutique has been a Laforet staple for around 13 years as well as an integral part of the Tokyo fashion scene in general. Step into Laforet and the first store you saw was WALL. The store always gave you a taste of what was trending in Tokyo with a wide range of pieces from up-and-coming designers. With brands like Mikio Sakabe, pillings and Melissa, WALL introduced avant garde to mainstream audiences. 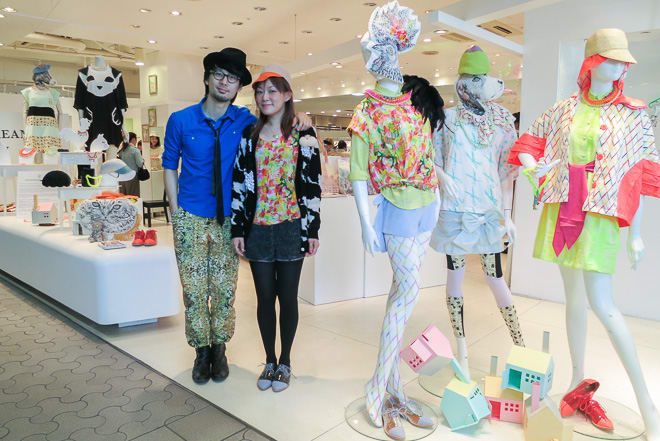 The store’s official departure will leave a premiere spot up for grabs and will perhaps mark a new fashion era for Laforet. However, WALL’s closing is a major loss for the Japanese street fashion scene and could possibly spell the end for Laforet itself.

WALL is having a special closing sale so head to Laforet for a piece of fashion history. What are your thoughts on WALL’s closure and what do you think will happen to Laforet in the future?