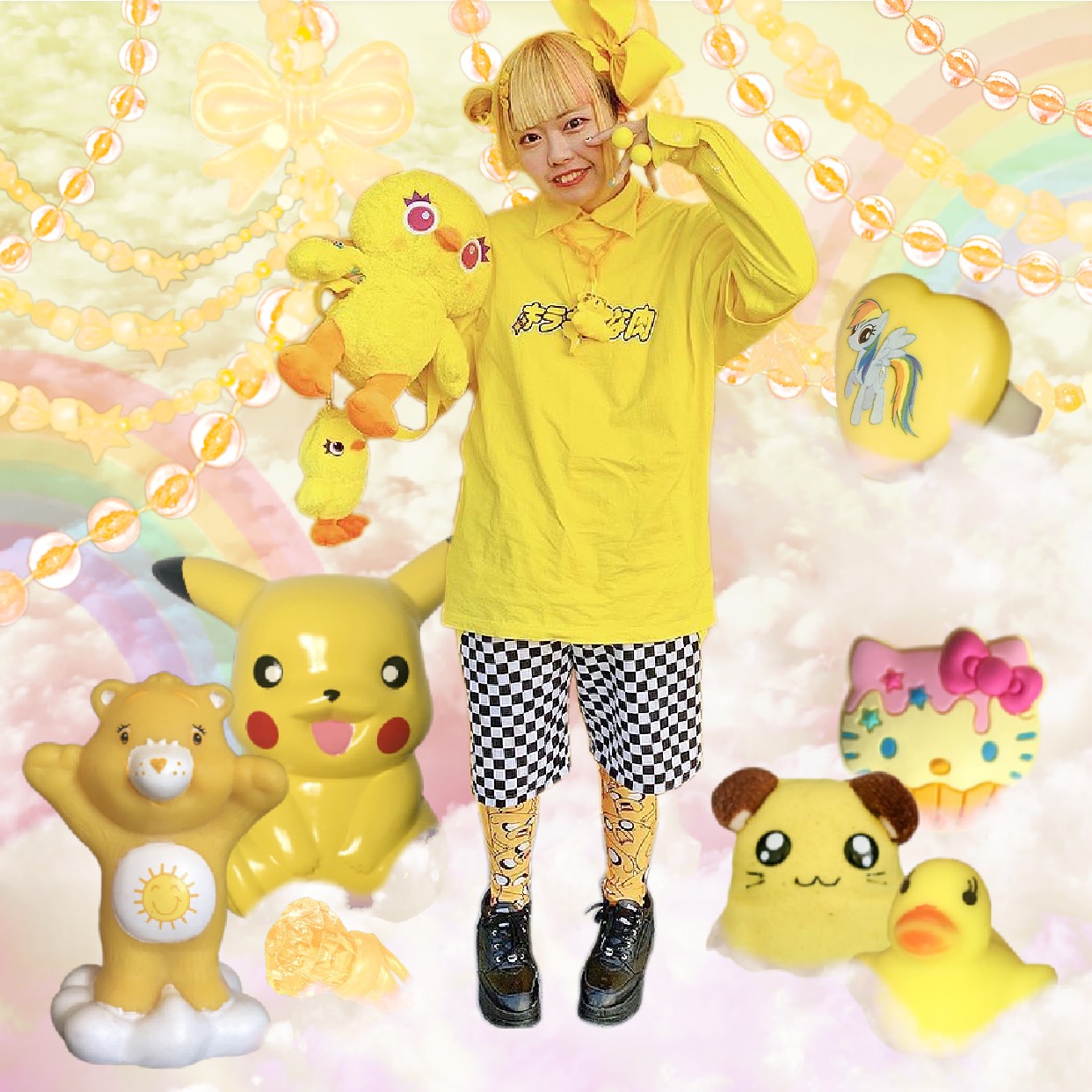 While the “Is Harajuku dead?” debate of 2017 convinced many that beloved street styles such as Decora were dying out, TikTok stars like Harukyu (@kirakirananiku) continue to prove the opposite. Fans of the colourful style have found success recording videos of themselves lip-synching and dancing along to music. Known for her kitschy rainbow layers, yellow hair, and sticker-speckled cheeks, Harukyu is an active member of the Harajuku fashion community, and illustrator for Harajuku circle, Girl. We interviewed Harukyu to find out about her experiences as a Japanese street fashion girl on TikTok.

When did you start posting on TikTok and why were you so drawn to the app?

I started posting on TikTok in October 2019. But, I’d definitely been experimenting with TikTok for fun before my first @kirakirananiku post. I’d been using TikTok because it was popular, but deciding to do it myself is a recent thing.

I make what I want to make, and I create stuff that I can enjoy making so the content [on my TikTok] is made purely for my own satisfaction.

How would you describe your personal style?

I describe my personal style as Harajuku fashion to people who aren’t very fashion-savvy, and Decora to people who are a bit more knowledgeable. It’s a style that expresses my individuality—unbound by rules about fashion genre and colour—to the fullest by wearing inexpensive accessories and toys. 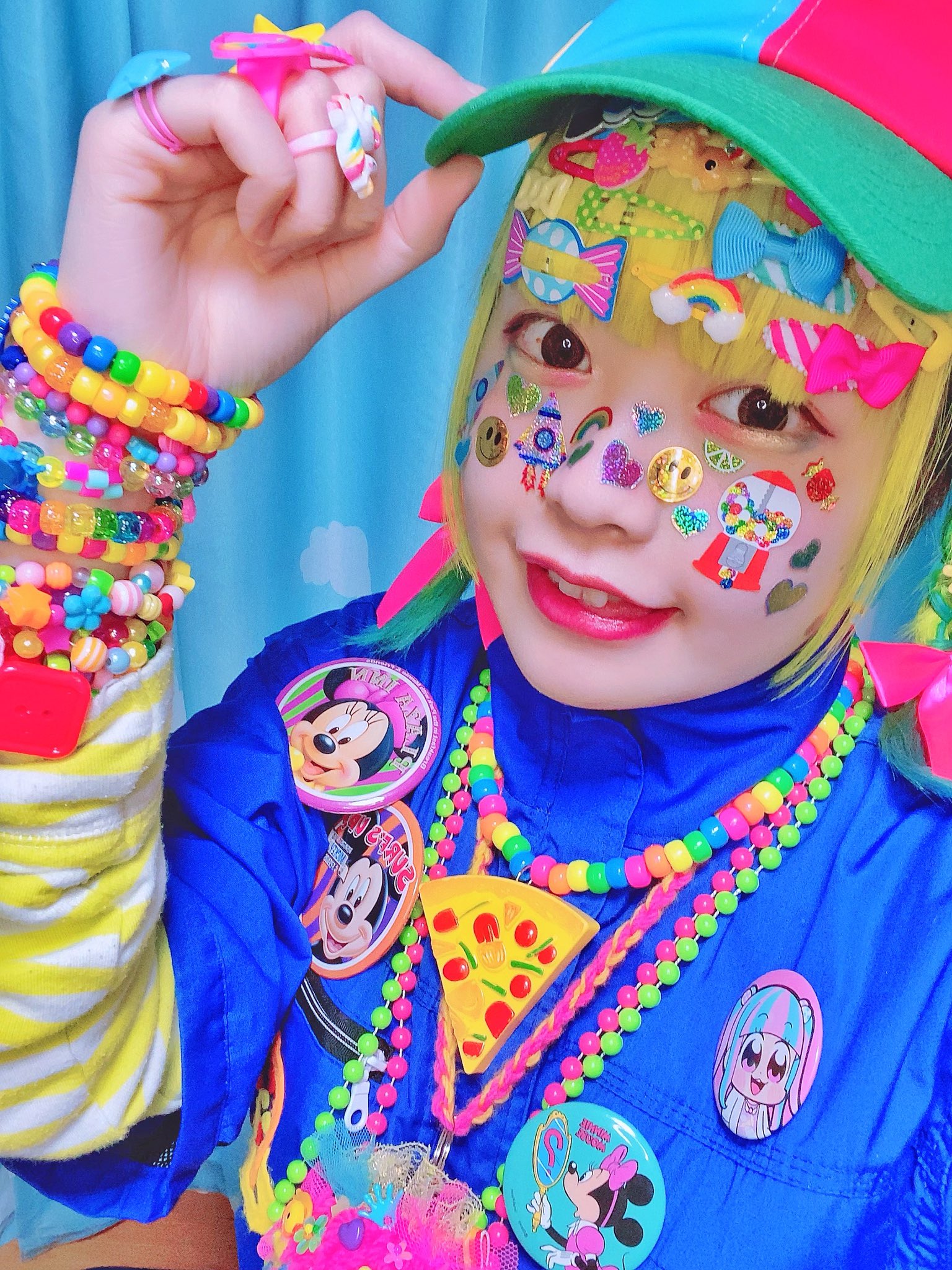 Why do you think TikTok is such an exciting new platform for people interested in Japanese street fashion?

From the intriguing fashion, funny videos, and music to the not so interesting—there’s a huge variety of content on TikTok. Whether it’s a good or bad thing, TikTok is exciting because of the variety.

How has Decora, a Japanese street fashion staple, been received on a new medium like TikTok?

I knew that Decora was a famous style in Japan and Harajuku, but I’ve received quite a lot of positive and negative feedback from people who haven’t heard about Decora on TikTok. A lot of people want to give it a go or show off their first co-ord, so I feel like the style is steadily becoming more and more popular. 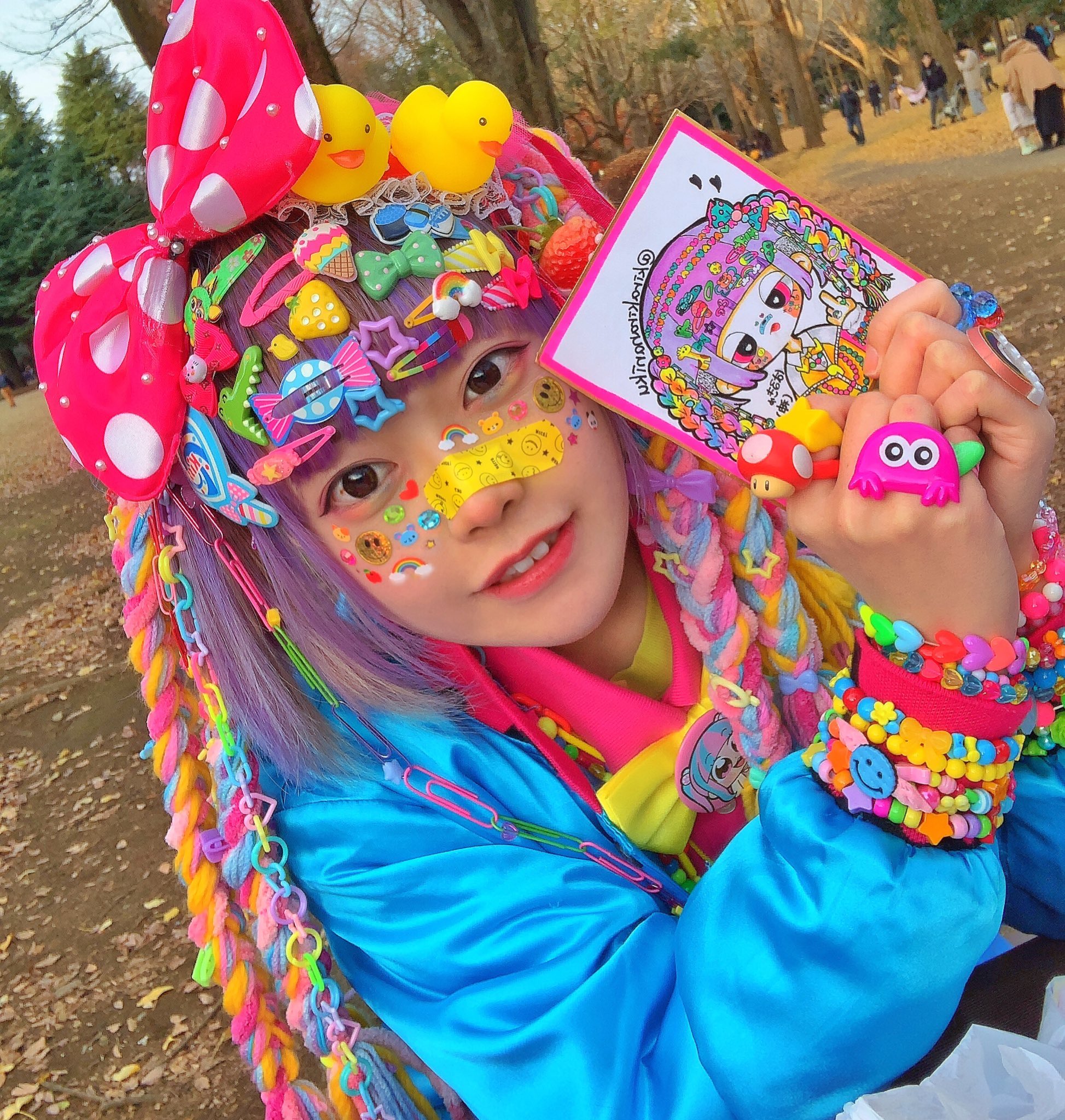 In 2017, there was the big “Is Harajuku dead?” debate. The international media claimed that styles like Decora could no longer be found in Harajuku, but some argue that it has just moved online. As a Japanese Decora girl, what is your opinion on the state of street fashion in Harajuku?

The number of people [who wear] Decora or Harajuku fashion is definitely in decline. You can see and feel it. But I don’t actually think that there’s been a change—Harajuku is still the place where young people express themselves. There are less people wearing classic Harajuku styles in Harajuku nowadays, and I think it’s up to us young people to revive the scene.

Do you think social media platforms like TikTok are playing a role in keeping it alive?

I think they are pretty useful. Those who can’t come to Harajuku can learn about why Harajuku is such an exciting place to be, or become active members within the community—even if it’s in an indirect way—with social media.

What’s the last piece of culture that you enjoyed and why?

For the way it looks at the world, its humour, charm and music—I’m obsessed with Toy Story!! 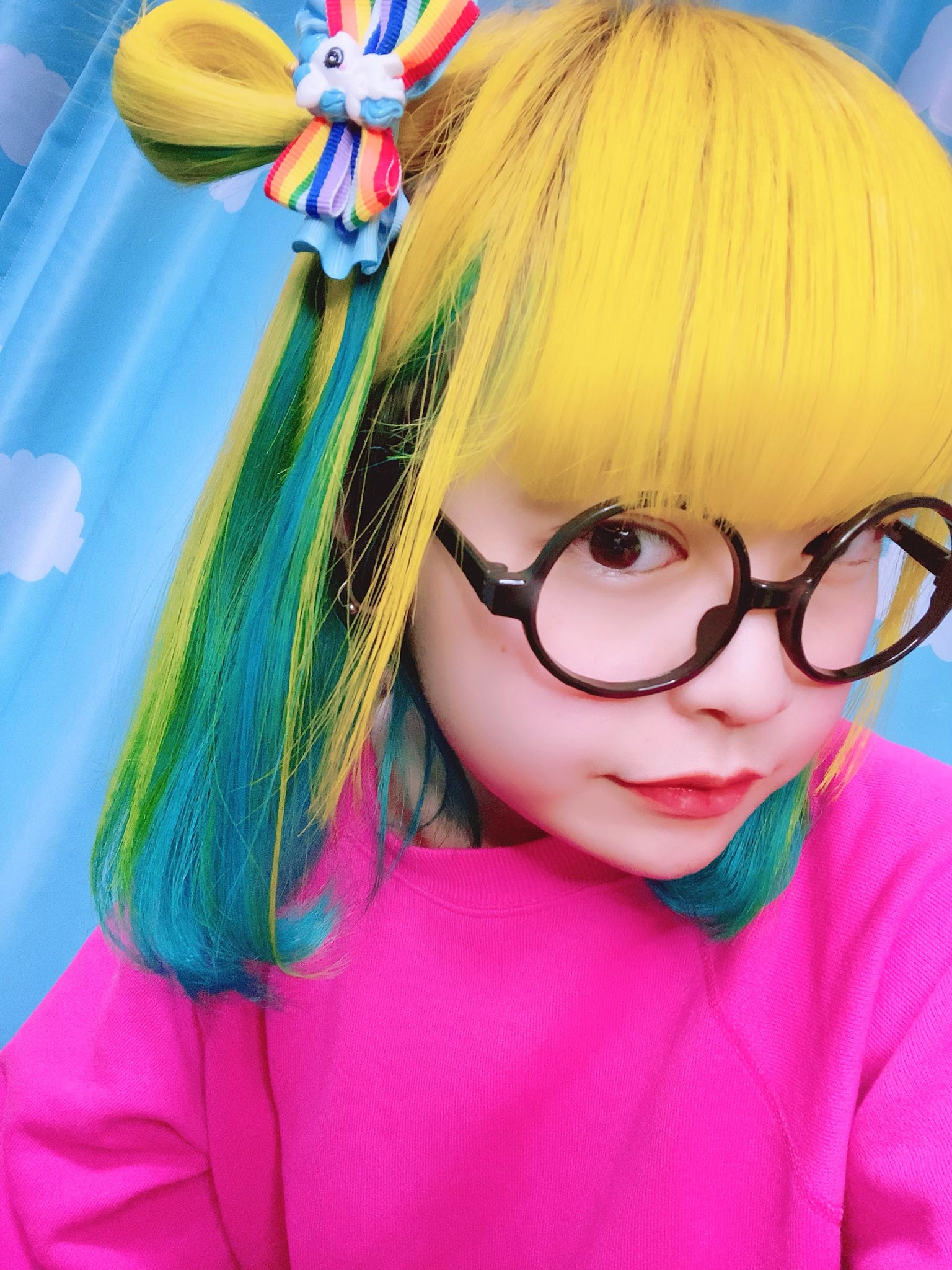