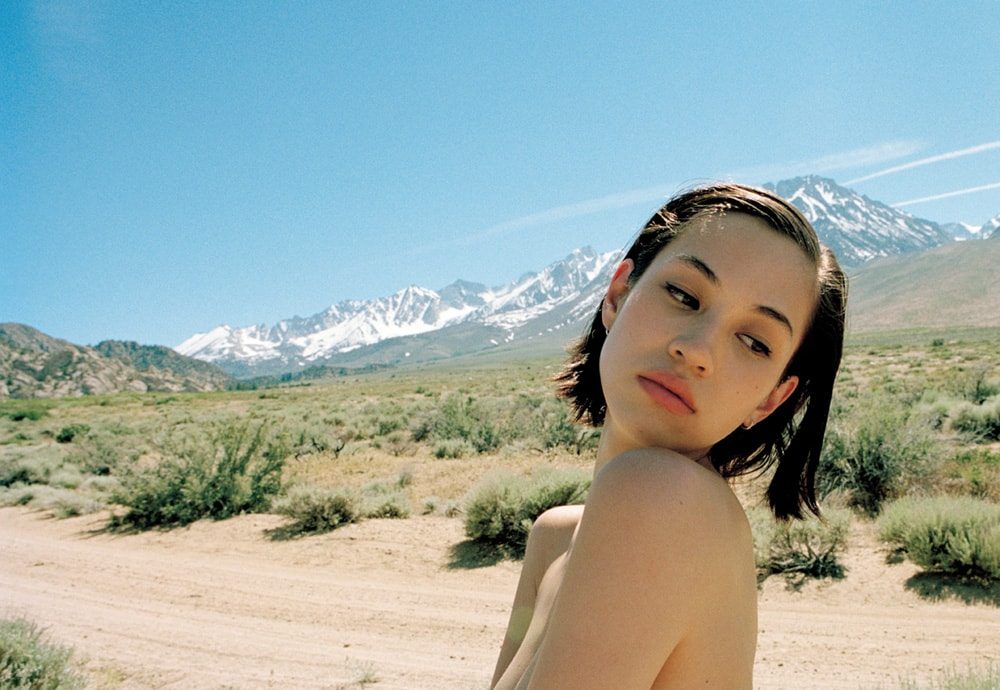 Kiko Mizuhara’s Got a New Photobook Out!

Model and actress Kiko Mizuhara has released her new photobook, Yume no tsuzuki Dream Blue! The photos will also be on display at the Parco Museum Tokyo from 20 March to 4 April.

The photobook captures sides of Kiko that we rarely see. On Instagram she’s a super stylish super model, and as an actress she’s played the confident Midori in Norwegian Wood and the sassy Kozue in Helter Skelter—she was even the MC for Queer Eye Japan! But in the photobook we see Kiko as her most natural self, walking barefoot and free from the expectations that come with being a celebrity. 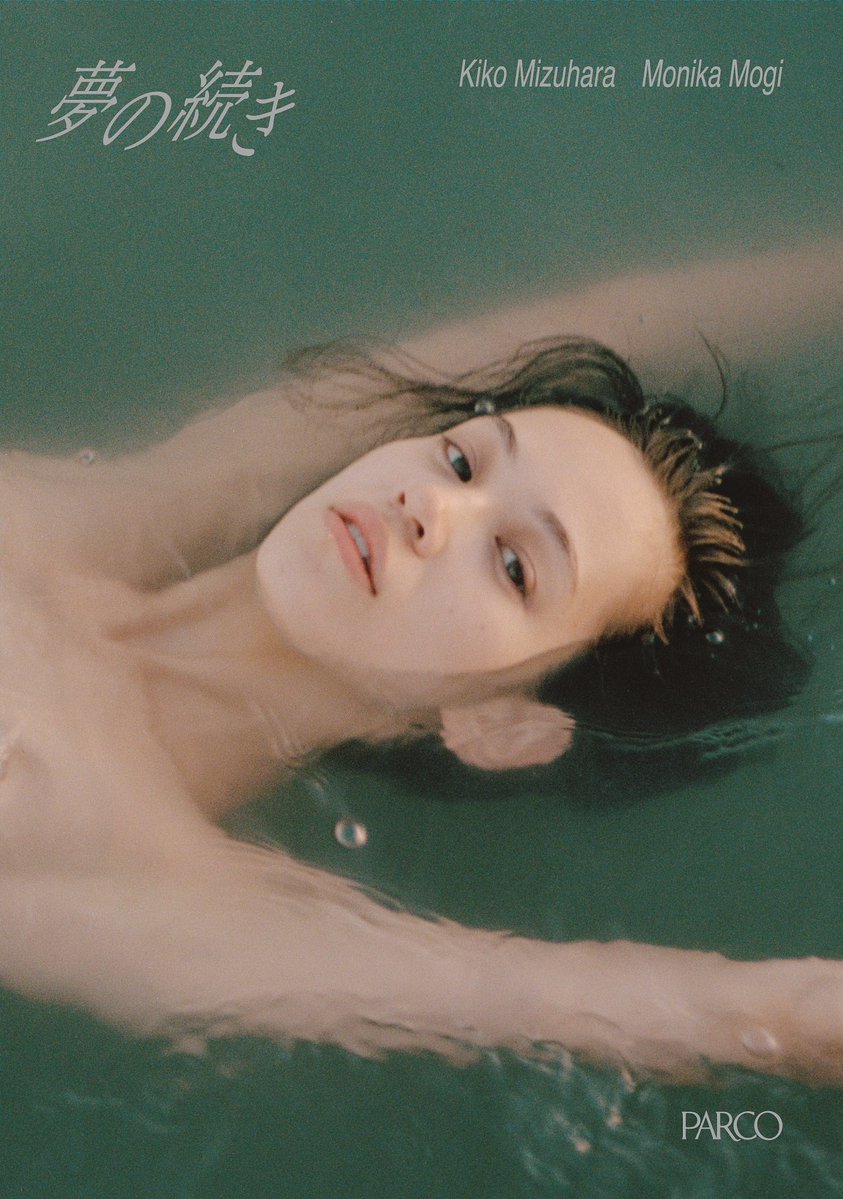 The photos were taken 4 years ago on a trip to California by friend and photographer Monika Mogi. They initially had no plans to turn the photos into a photobook because they were just meant to be memories of the trip. But the emotions the trip stirred—Kiko’s experience with nature and the feeling of freedom—resonated and they decided to release the photos in a book. The pair hope that people who see the photos will feel the same way too.

If you’re a fan of Kiko, she will be at the Parco Museum to sign autographs on 25 March. She’s very popular so there’ll definitely be a long queue but it’ll be worth the wait! The 160 page book, priced at 3300 yen, will be available for worldwide shipping from 15 April.