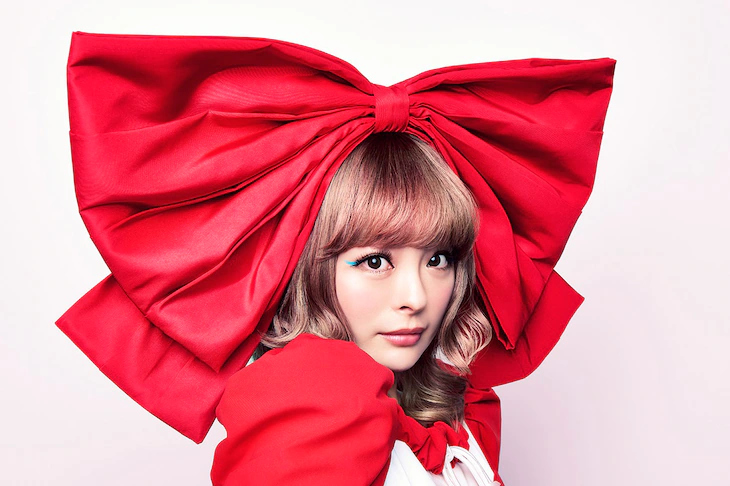 Debuting 10 years ago, Kyary Pamyu Pamyu has become one of the most well known figures in J-Pop and Harajuku fashion. Her song “PON PON PON” became the soundtrack to Harajuku and we’ve been dancing along ever since! Now the singer is gearing up to release her fifth full-length album titled Candy Racer.

Candy Racer is true to Kyary’s iconic electronic roots and eclectic style, but also shows the J-Pop starlet’s growth and desire for constant evolution. The title song “Gentenkaihi”, released one month ago, expresses this with visuals like Kyary running on a treadmill away from her iconic accessory, a giant red bow.

Like any big release, the album comes with limited edition items. This includes a 64 page flip-book as well as stickers, key chains and pouches. It’s been three years since Kyary’s last album, Japamyu, so we’re very excited for what she has in store. Are you looking forward to hearing new music from Kyary Pamyu Pamyu?