It’s the end of an era! The most kawaii attraction in Harajuku is set to close 31 January 2021 and fans across the world are devastated.

The iconic spot, established by Sebastian Masuda, opened August 2015 and has welcomed tourists and celebrities alike. From Kim Kardashian to Kiko Mizuhara, everyone who has wanted to experience the magic of kawaii has made a pilgrimage to this place. The Monster Girls and Choppy quickly became mascots of both the cafe and of Harajuku itself, representing the epitome of what it means to be kawaii. The cafe also played host to many themed events like Burlesque and Oiran nights—but with a kawaii twist, obviously! 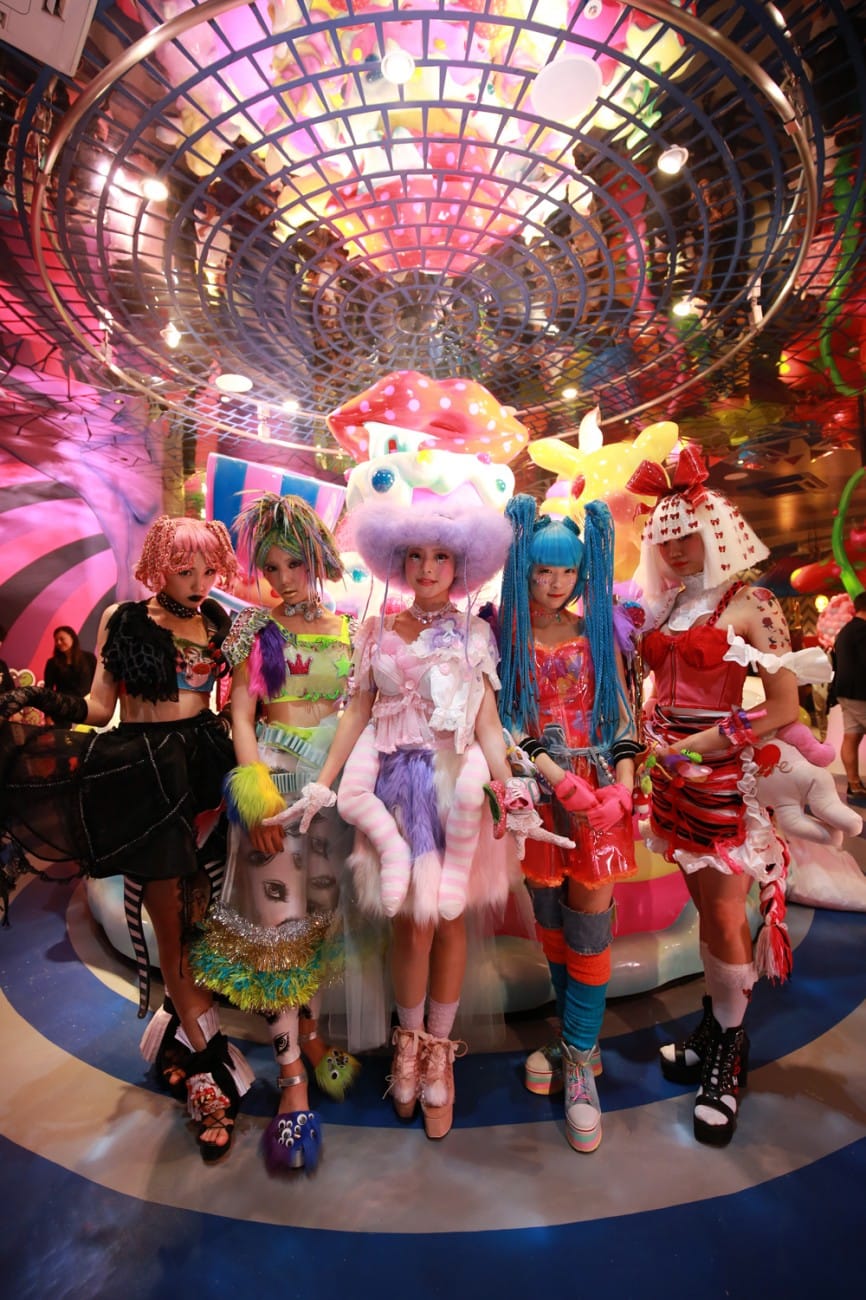 The Kawaii Monster Cafe announced its closure via their social media in Japanese, English and Chinese. The official reason for closing was not stated, but it probably has something to do with COVID-19. So many other shops and cafes—which thrive on an international footfall—have closed due to the pandemic. Japan has now also closed its borders for a second time so this will no doubt have a further impact on Harajuku. 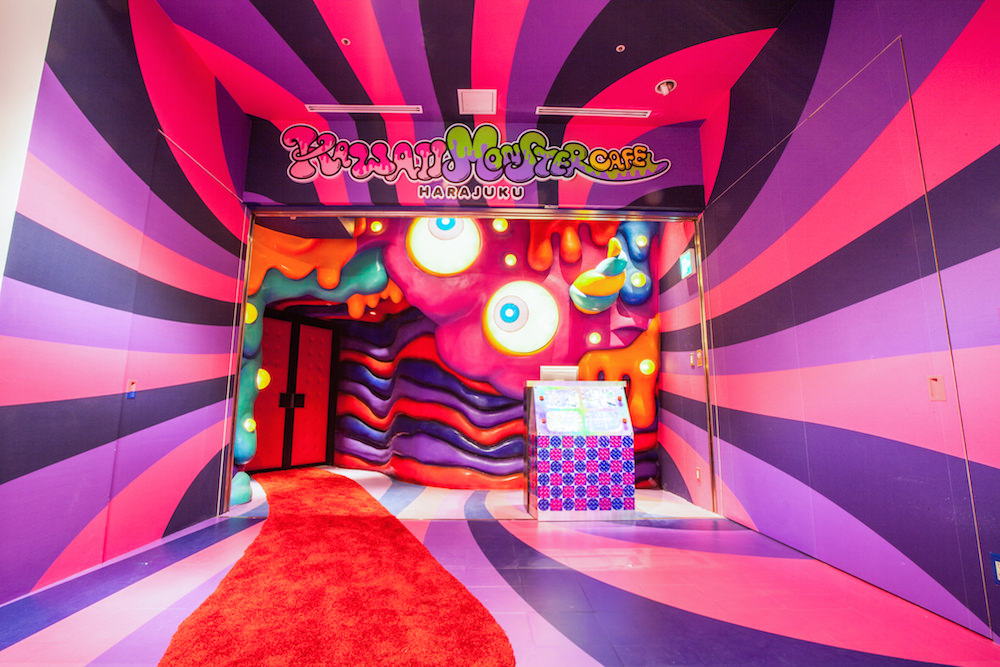 Make sure to visit while you can! And who knows, perhaps a new kawaii cafe will pop up in its place? Here’s to hoping!