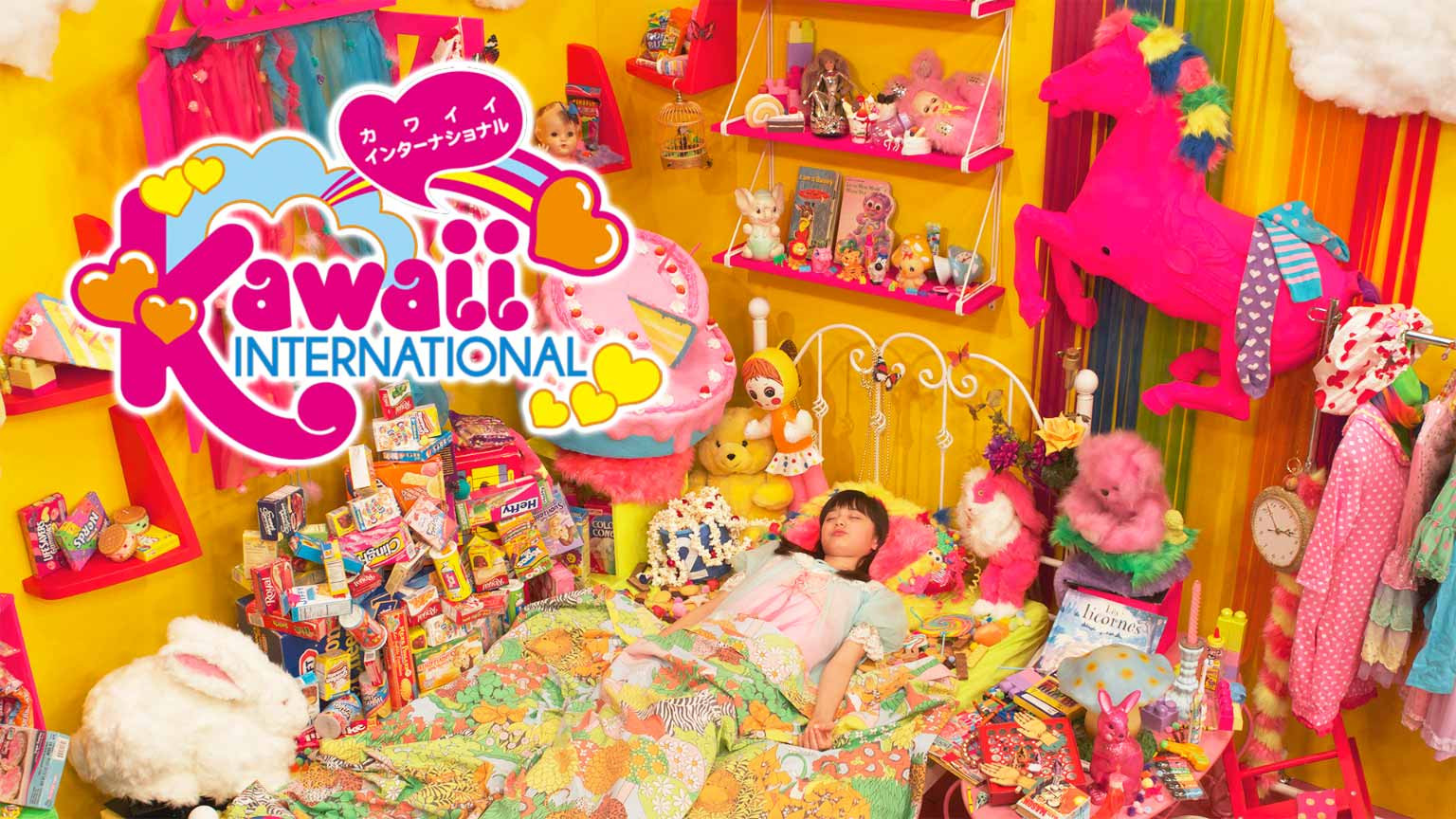 NHK World’s Kawaii International has aired its final episode. The show ran for almost a decade and was beloved by many in the kawaii fashion community. This was the program to watch for those who wanted to be in the know about the latest fashion trends and goings on in Tokyo. 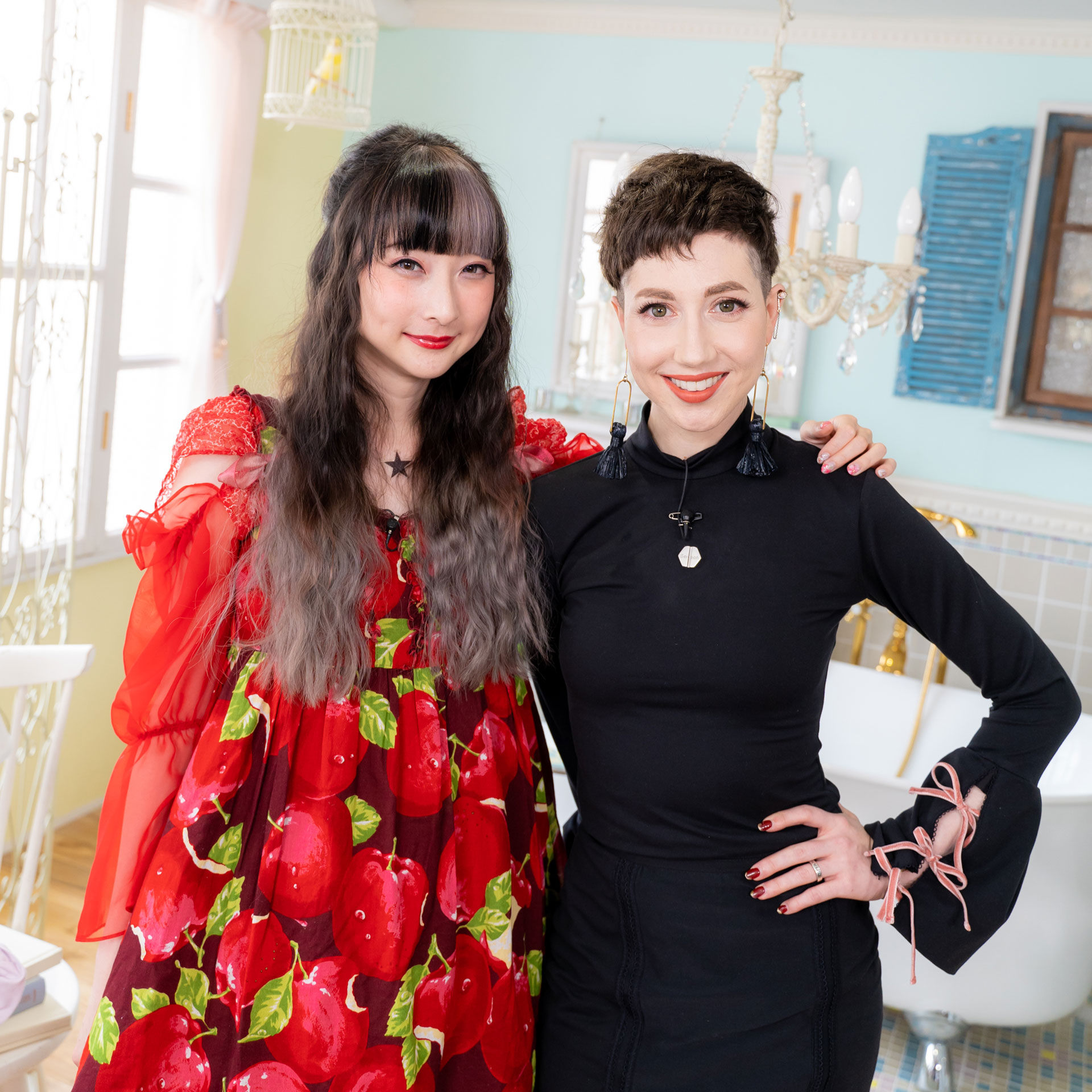 Since its launch in 2012, the program has featured a variety of special guests like Haruka Kurebayashi and RinRin Doll, who eventually became a co-host of the show! RinRin and co-host well known fashion blogger Misha Janette presented exciting new aspects of kawaii culture via different themes every week. Each episode had a range of fun segments including Tokyo Photobook which highlighted Tokyo-based fashionistas and their unique styles, as well as Kawaii Tutorial, a step-by-step guide to mastering the latest fashion and beauty trends. 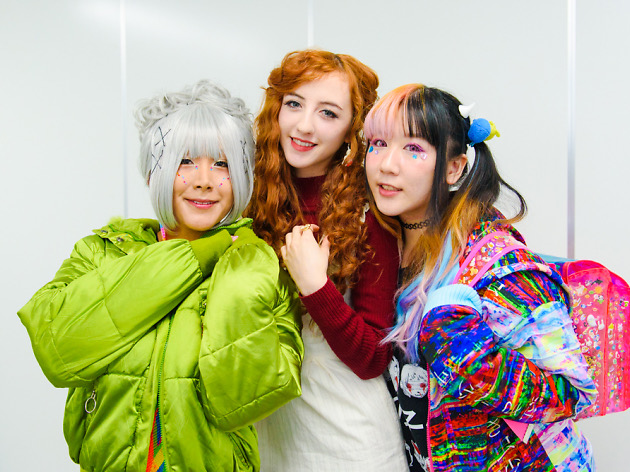 The highlight each year was the Kawaii Leader competition which crowned a lucky someone “Global Kawaii Ambassador” of the year. Previous winners include Beckii Cruel, cybr.grl and Mila de Blois. It was a chance to visit Japan and spread the kawaii message, so of course the competition was fierce!

There are still episodes available on demand on the NHK website and they will be viewable for another year, so don’t despair just yet! Although we have lost yet another great source for alternative fashion media, we’re sure more will pop up in its place. Oh, and of course The COMM will continue to report on the latest trends, so stay tuned!