On the last weekend of November, Japan was the guest of honour in Lyon at the 21st Japan Touch. The crowds were in full force again this year. Over the years, the convention has incorporated other countries instead of focusing only on Japan. For this year, it was Korea. Le Salon de l’Asie (Asia Exhibition) was held at the same time which allowed us to discover another side of Asia. Obviously, many cosplayers were there in super elaborate costumes.

There were back-to-back events on the main stage over the weekend. They included performances by Japanese bands, wrestling contests, and traditional dancing. But the most interesting thing was the fashion show. It was organized in collaboration with Tokyo Street Style, and split into two parts. The first part showcased traditional clothing like kimono and yukata. Then, there was a collaboration between Baby Shoop and gyaru circle Gyaransu Galunit. They presented a collection that combined Japanese street style with clothes inspired by African-American culture. It would have been great if the show had lasted longer and had a wider array of clothes, especially in the first part. The Gyaransu girls made an inspiring speech about body positivity and reminding us that fashion is, first and foremost, about wearing clothes that we enjoy and make us feel like ourselves.

After the fashion show, we took some time to meet some jewellery designers.Their styles stood out particularly because all their items were hand-crafted. For instance, Hello Kawaii offered cute Japanese inspired creations. The designers from Licomotive took us dive into a more Steampunk universe. And Les Miaou Bijoux created accessories out of our favourite characters’ figurines. There’s to suit everyone’s tastes.

Once again, the exhibition brought a little bit of Japan to Lyon. See you next spring for the Japan Touch Haru! 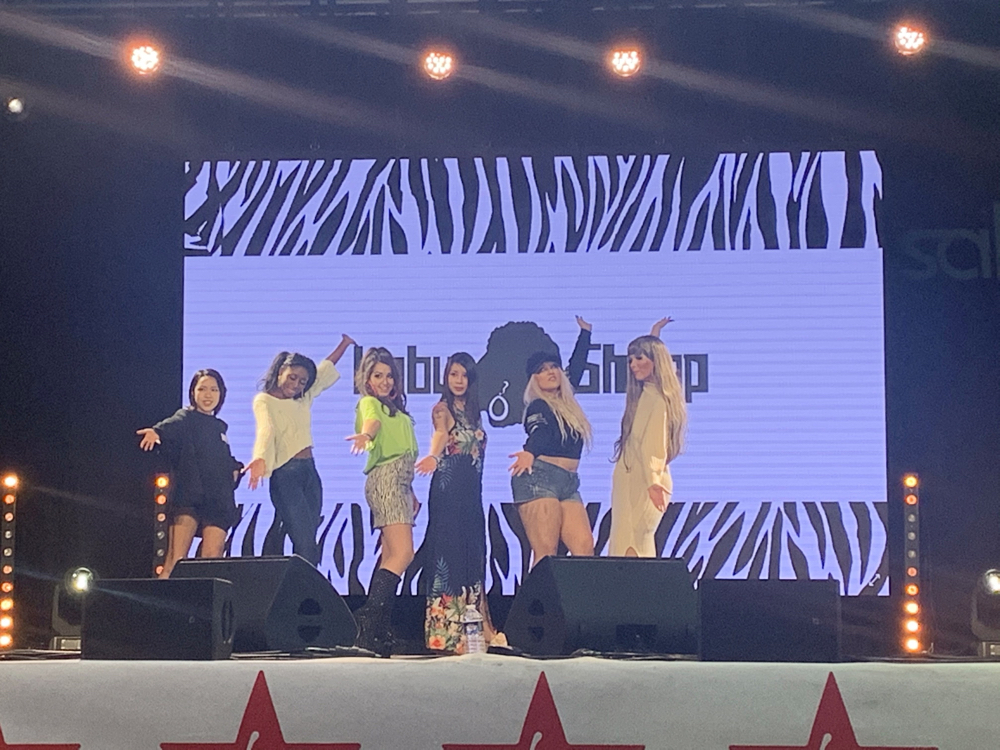 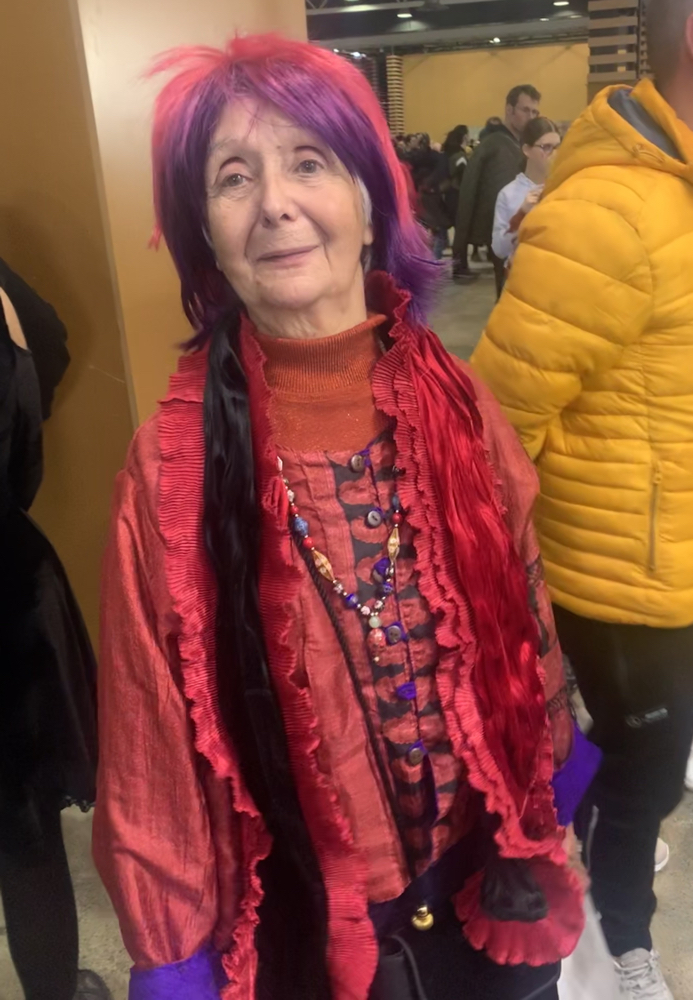 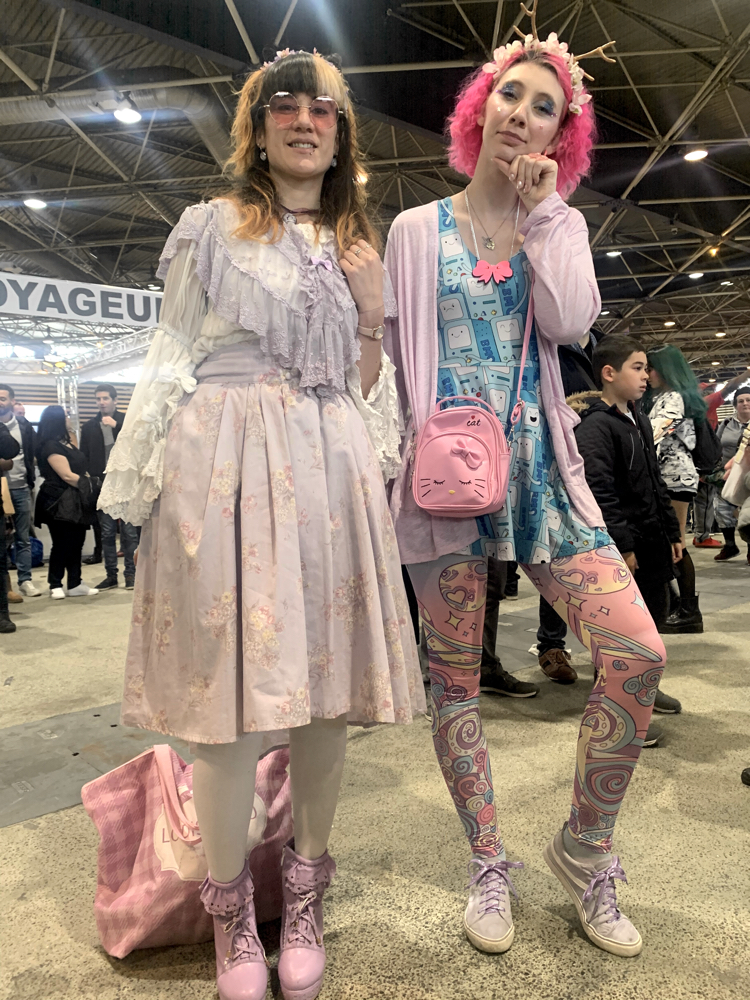 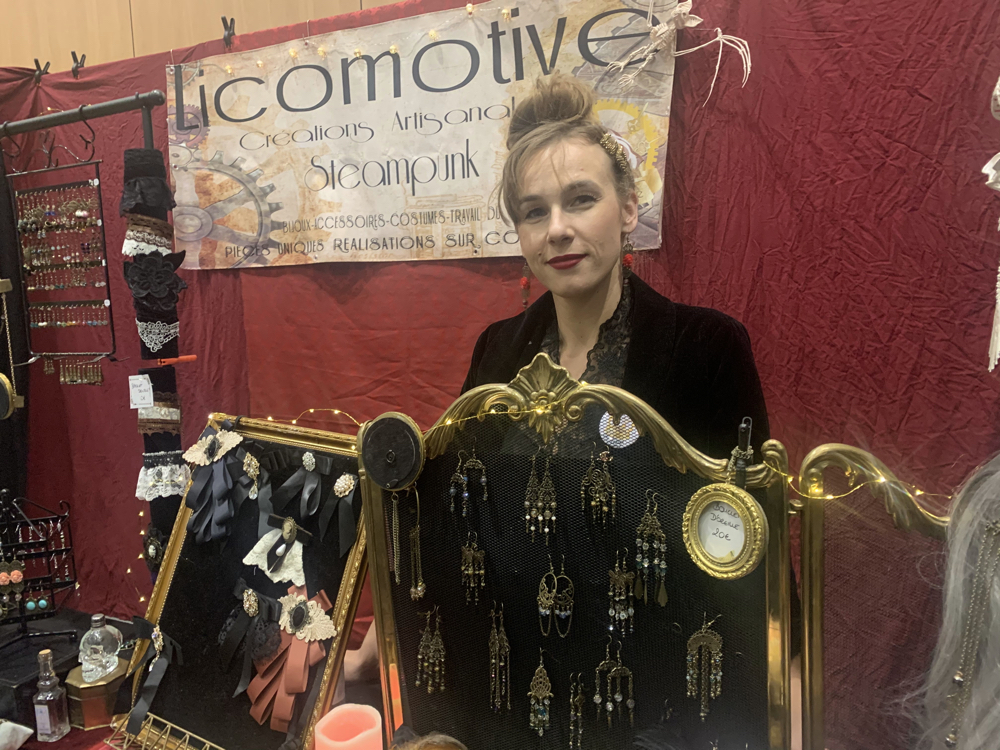 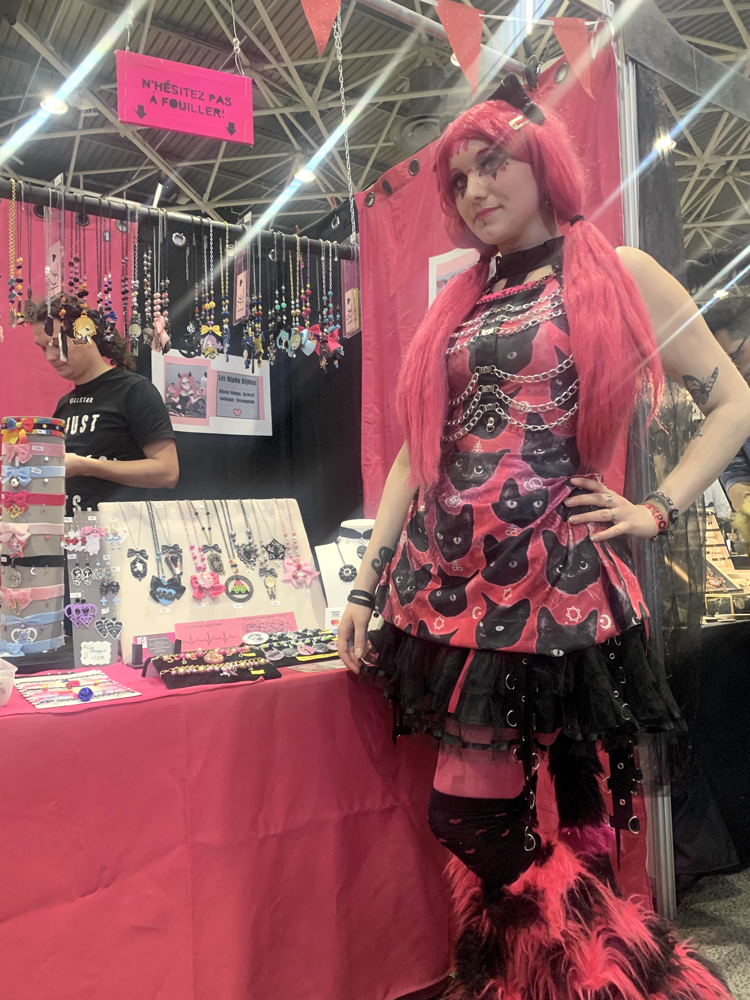 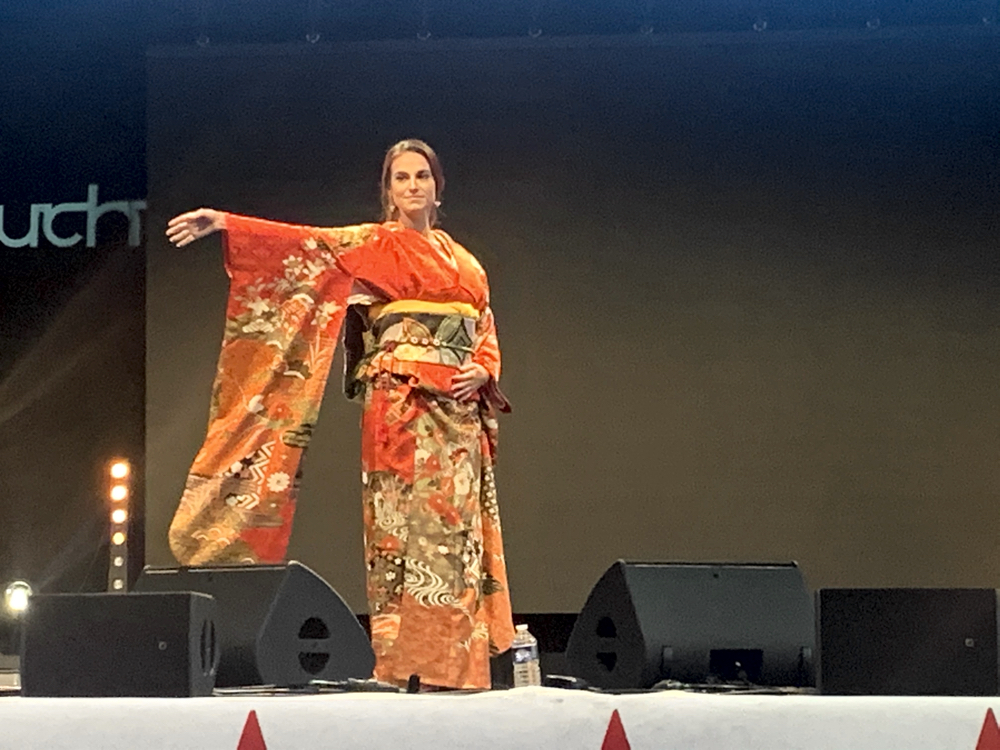 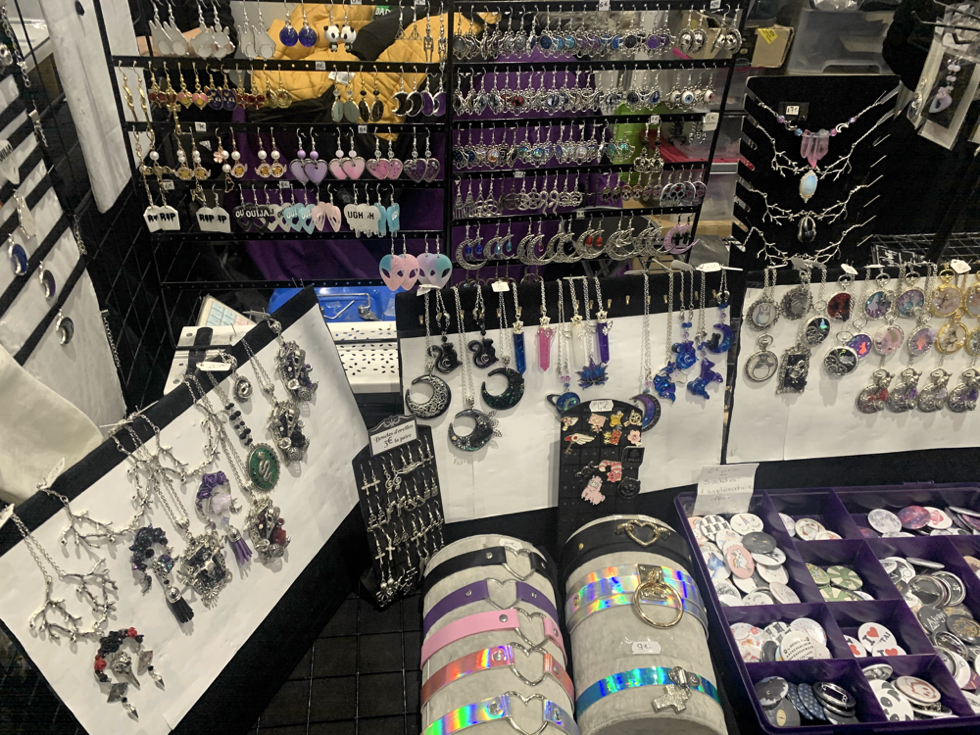 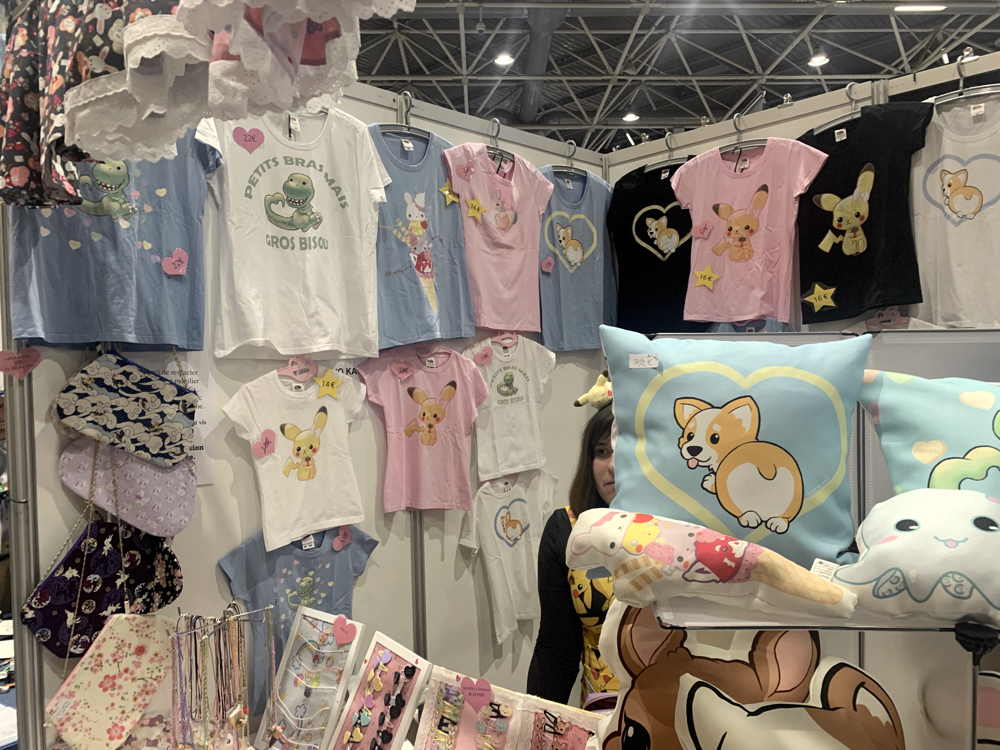 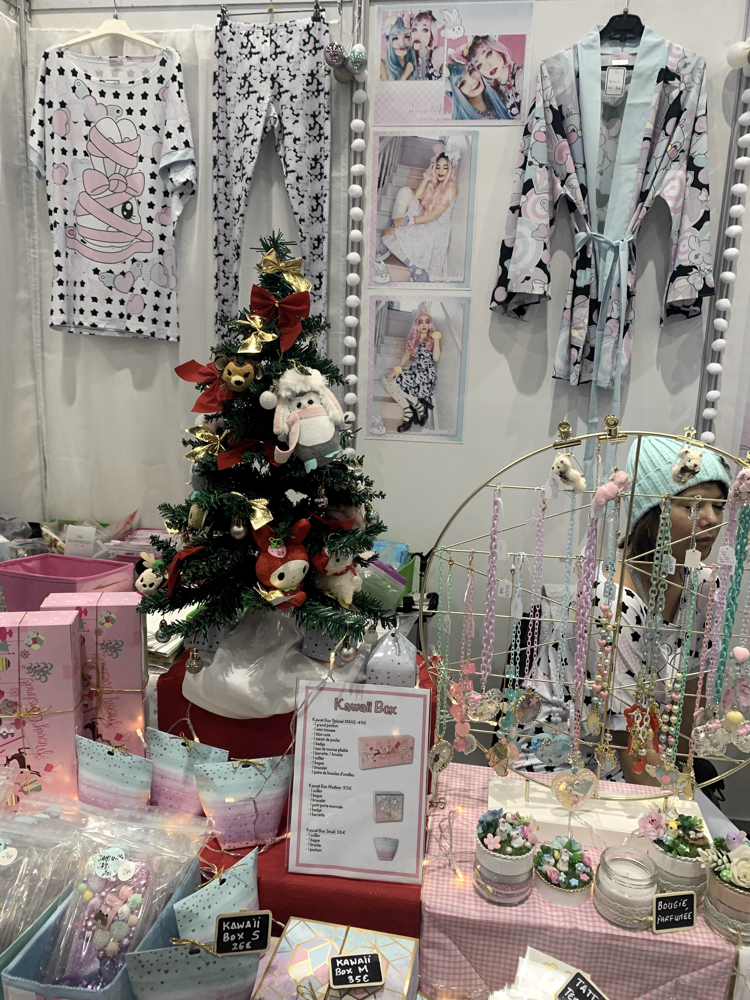 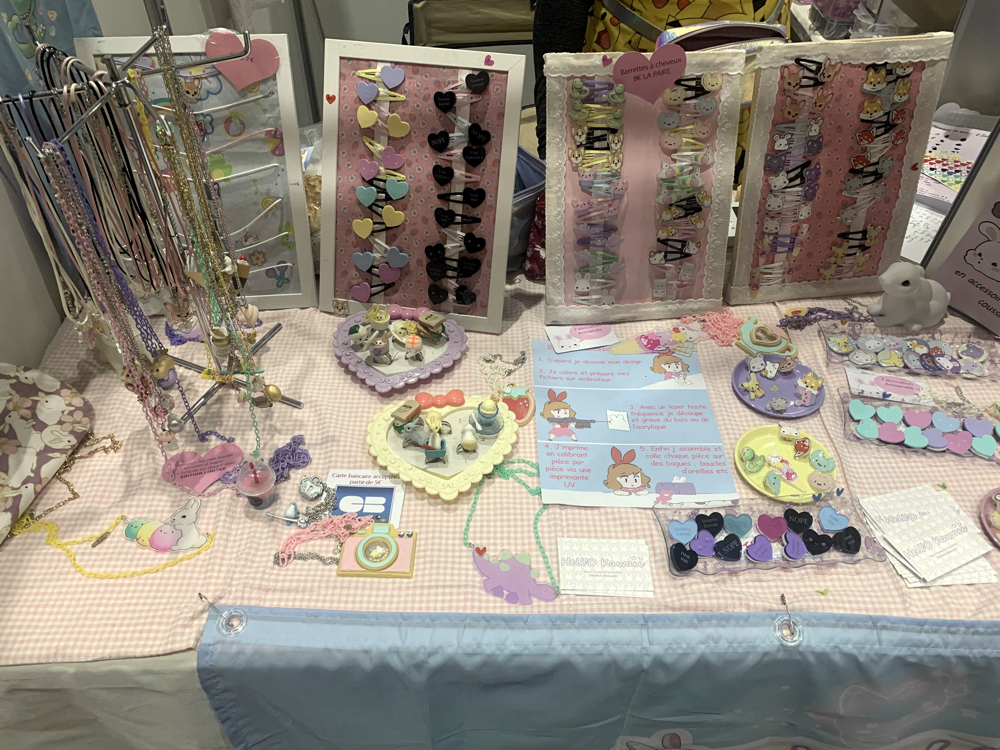