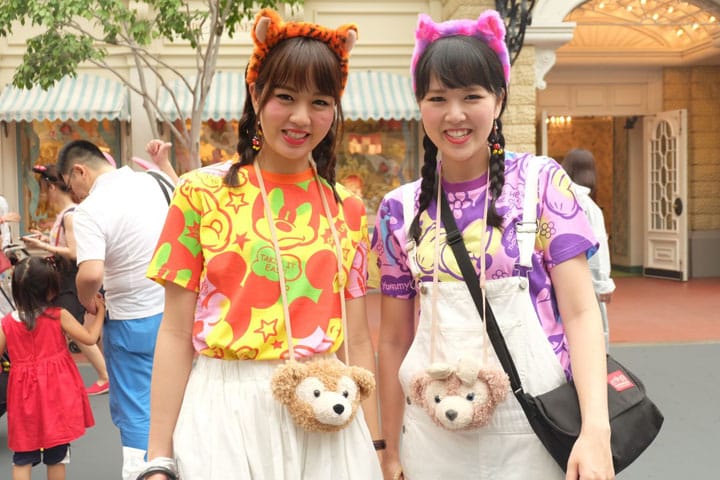 Is it Okay for Couples to Dress Alike?

Whether it’s your favourite celebs or a couple on the street, there’s something inexplicably satisfying about couples dressing alike. To onlookers, the couples stand out because of their distinct style or well-coordinated outfits. Regardless of the intent behind dressing alike, there’s certainly more to their matchy-matchy fits than meets the eye.

Before matching couples, there were matching twins. Think Tia and Tamera in Sister Sister or Dylan and Cole in The Suite Life of Zack & Cody! The twinning look was all the rage in the 90s, especially when you look at magazines. They were packed with Full House’s Mary Kate and Ashley Olsen and twin actresses ManaKana. In Japan, the matching look or osoroi emerged in the 1950s. When musical twins The Peanuts (made up of sisters Emi and Yumi) took off on the music scene, they wore identical clothes playing on that question we all have when we see twins: Which one is which? The only way to differentiate between the two was to pay attention to Emi’s beauty mark on her face. But then Yumi soon started to draw a beauty mark on her face to confuse people! 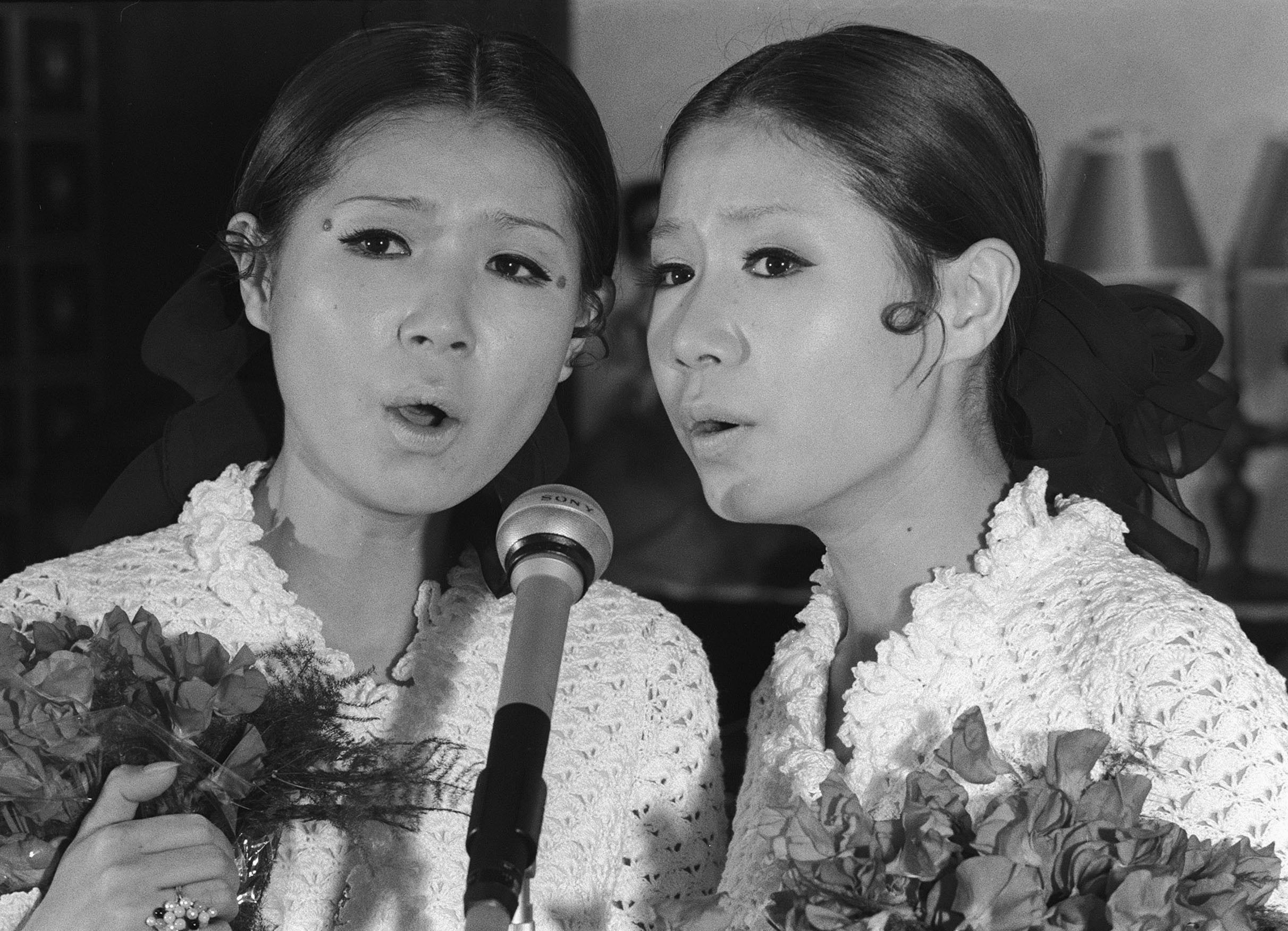 Nowadays, more couples are dressing alike, and close friends are frequently spotted sporting twinning looks. And of course we can’t forget the iconic celebrity couple looks: Britney and Justin in denim-on-denim, and J.Lo and Puff Daddy in all-white. According to personal stylist Lauren Messiah and relationship expert Dr Nikki Goldstein, couples unconsciously start dressing alike around six months into their relationship. Why? Because they want to “fit in” with the person they are dating.

For many, being a power couple is the dream. Power couples aren’t just a confident and self-assured duo who tick all the #RelationshipGoals boxes—they also look the part. Beyonce and Jay-Z’s matching ensembles in their music video for “Apes**t” was so legendary that the Louvre Museum created a guided tour based on the art featured in the video. Everyone loves seeing a power couple, but everyone also loves it even more when they’re successful and stylish. 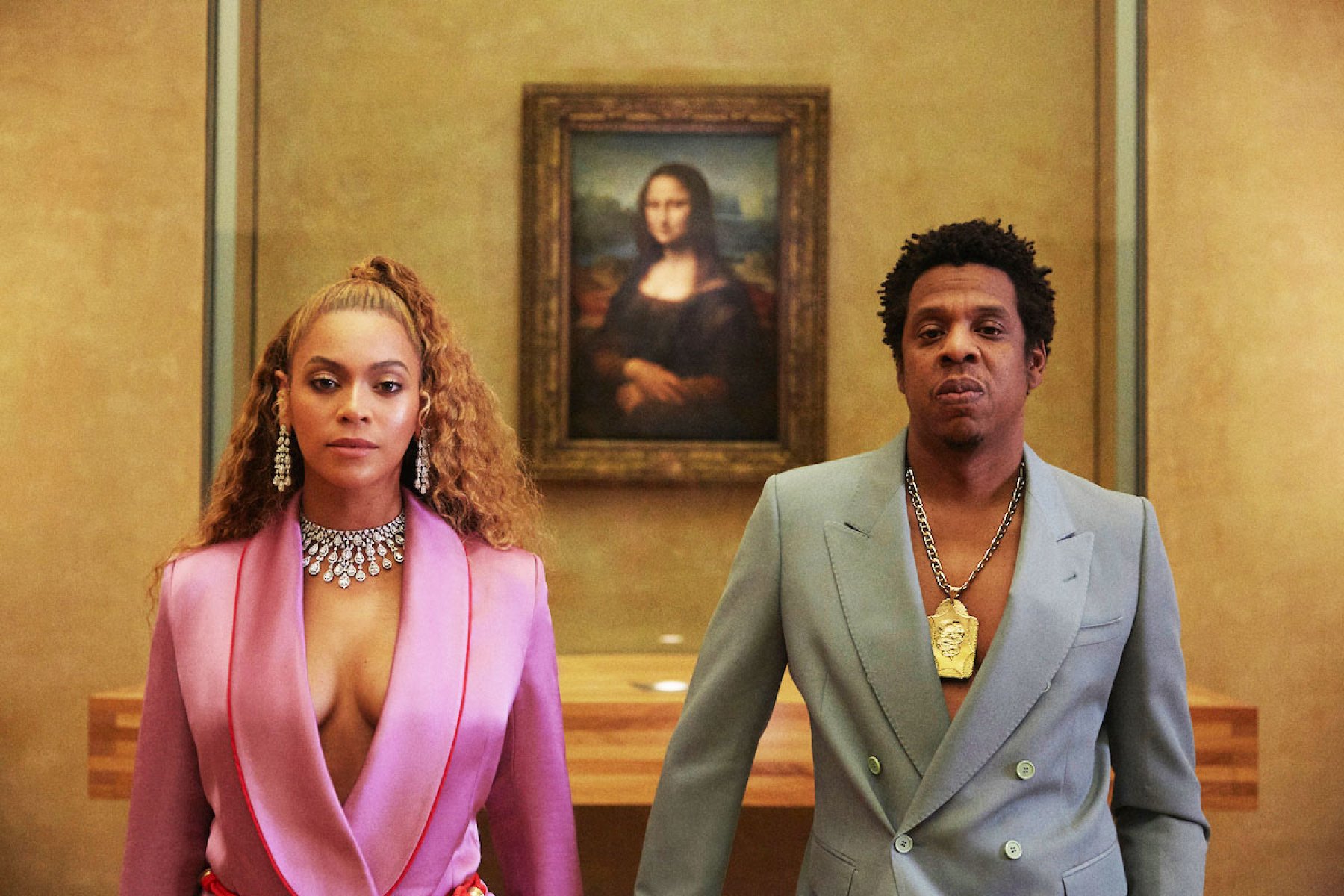 In Japan, dressing up like your other half is a totally normal thing for couples to do. If you’ve been to Disneyland Tokyo or Tokyo DisneySea, you’ve probably seen couples wearing matching outfits. When Japanese couples dress alike, looking kawaii definitely plays a huge role in how they put looks together. Just picture how cute it’d be to sport matching Disney bag charms or Mickey and Minnie Mouse headbands with your significant other. Besides feeling reassured and looking easy on the eyes, being kawaii makes a couple and their relationship more endearing and adorable to onlookers.

And on the Japanese street fashion scene, we have married couple Masao and Takako. They started getting snapped together in 2018 by Tokyo Fashion. According to them, fashion can help to strengthen a couple’s relationship, allowing them to accept one another for who they are. “It’s not that Masao and I force ourselves to like the same things, we just have similar preferences—and that’s not just with fashion”, expressed Takako. So, dressing similarly can be one of the ways couples celebrate their love. Talking about their styles or merely discussing what to wear when they go out allows couples to get to know each other better. 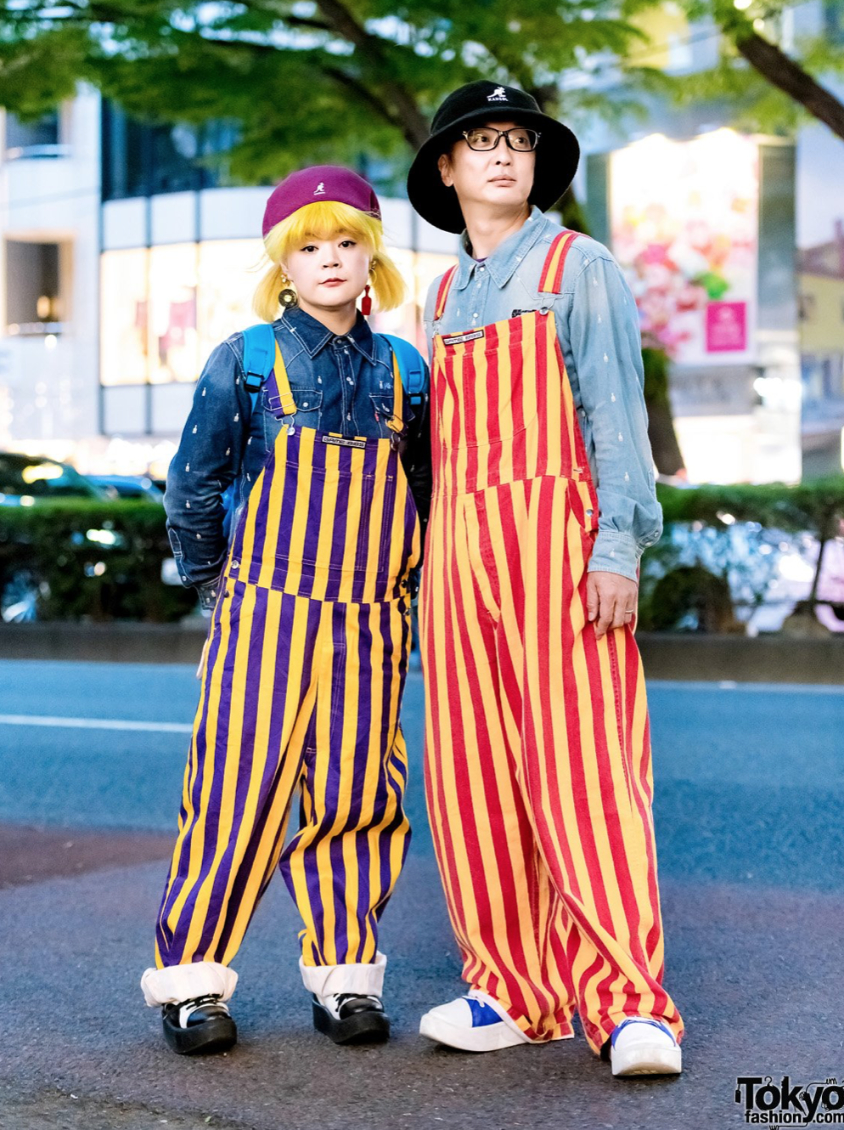 But when dressing similarly leads to the erosion of your identity outside of your relationship, that’s when you should be wary. It’s one thing to take on each other’s attributes because you fit well as a pair and another when you’re willingly changing everything about yourself. It’s important to have boundaries and make sure everyone has their space within the relationship. “[B]alance is paramount not just in fashion, but in clothing, food, shelter, and entertainment”, said Masao. The couple certainly know their boundaries when it comes to expressing themselves as individuals and as a pair. “I am me, and Masao is Masao”, says Takako. “That combination makes us us, and by mutually accepting each other and complementing each other, we support each other individually and as a couple.”

There’s certainly no room for judgment about why a couple chooses to dress alike. Whether it’s for fun or a way for couples to show their commitment to each other, striking a healthy balance is crucial. Nothing, not even fashion, is worth putting a relationship in jeopardy. After all, love conquers all.