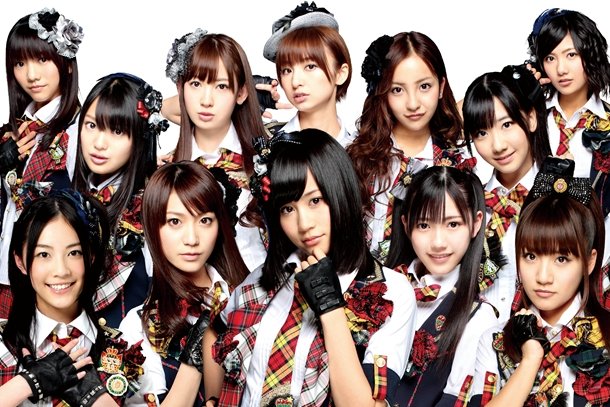 In Search of an Idol: The Origins of Idol Culture

Picture it: disco lights illuminate a karaoke booth as the lyrics to AKB48’s Heavy Rotation pop up on screen. You know all the words by heart and can even perform Miku Hatsune’s Suki Kirai dance flawlessly. Take a stroll around Tokyo’s pop culture mecca Akihabara and you’ll see billboards, merch stores and theatres plastered with posters of up-and-coming idols. Idols make dreams come true with joyful pop music that can make any sourpuss start tapping their foot. But where did it all begin? From Momoe Yamaguchi to C-ute, come along on a journey to find out the origins of idol culture. 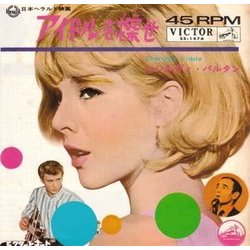 Surprisingly enough, we begin outside of Japan. Cherchez l’idole (Find the Idol), released in 1963, was a French movie that captured the Japanese imagination with its all-singing, all-performing cast. But the plot wasn’t what caught the Japanese eye, it was singer Sylvie Vartan with her aura of modernity, independence and beauty. Her EP sold over a million copies in Japan and she performed 13 concerts in Tokyo while on tour.

Following Vartan and the film’s monumental success, the Japanese music industry began to call home-grown talent “idols”. Soon after, Momoe Yamaguchi became one of the first idols to appear on stage with the talent show Star Tanjō! It was the first step on the path to stardom and Yamaguchi later topped the charts with emotional ballads like Cosmos. Together with Junko Sakurada and Masako Mori they made up a trio of showbiz kids that would go on to win awards, and have legendary careers as the faces of the 1960s and 1970s.

Fellow member Junko Sakurada, known for her pixie cut and starry baby blue mini-dress, went on to have a very successful solo career with 18 top ten singles. Her infectious energy and cheerful music set the standard for cute, bubble-pop idols to follow. 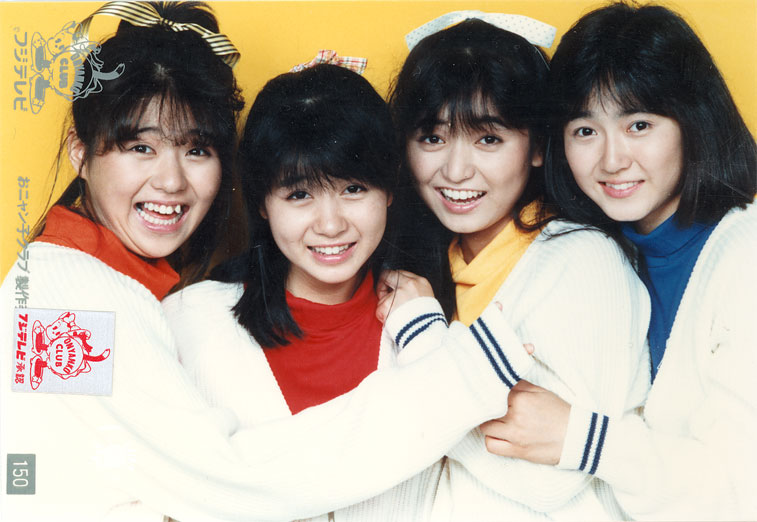 The 1980s was indisputably the golden era of idols. “There were precedents before in Japanese popular music for female singing stars, but the 1970s-1980s were a moment when the industry was really strong and could reach more people through radio, film, and TV”, explains Japanese pop culture expert Patrick Macias.

Onyanko Club debuted in 1985 as a group of high schoolers whose club activities happened to include show business. Onyanko Club were the first to popularise team-sized idol groups (there were 11 of them to start off with), handshake events, and TV appearances. These concepts were fresh and marked a turning point for the industry. Music and television joined forces to introduce golden era idols like Seiko Matsuda, Akina Nakamori, Kyoko Koizumi and poof skirt duo Wink. Fifty or so idols were churned out every year, but as the saying goes, “What goes up must come down.” 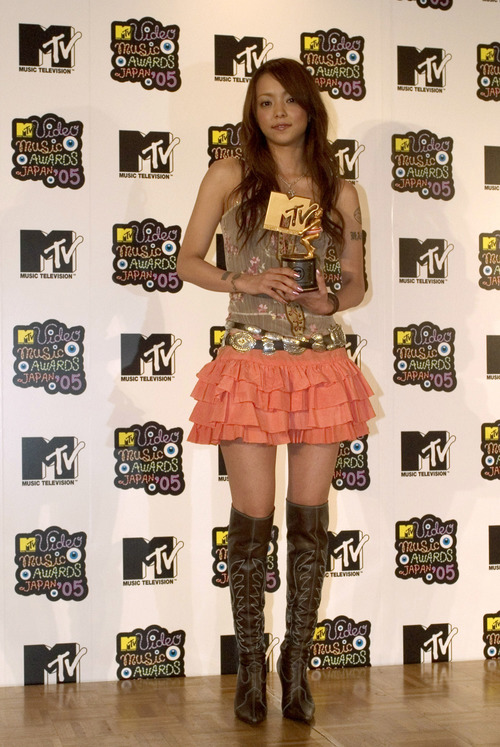 The 1990s came around and Japan’s music industry came to a standstill in the aftermath of the economic downtown. There was also a noticeable shift towards rock music and other genres. In spite of this, Namie Amuro, nicknamed the Japanese Madonna, was a trendsetter who dominated the music charts. Known for her Okinawan sun-kissed glow, thigh-high boots and mini skirts, Amuro inspired the gyaru subculture of the 1990s and early 2000s. Amuro made her fans feel like it was okay to be themselves, but also made them want to be to be the best version of themselves—just like her. Unlike other idols, Amuro had full agency over her career and look, and retired on her own terms in 2018.

As the millenium bug approached, idol groups assembled to form a music collective called Hello! Project with J-Pop group Morning Musume at its heart. “Looking back, it wasn’t really until Morning Musume debuted in the late 1990s that idols came back in a big way”, explains Patrick. The music created in this era incorporated over-the-top parodies of idol tropes, and heavily borrowed from disco: think Saturday Night Fever. Morning Morning’s Love Machine or Berryz Kobo’s version of Dschinghis Khan are perfect examples. According to Patrick, “This kind of ushered in a post-modern era for idol music that deliberately raided the past for inspiration and opened the door to music fans who enjoyed the play of references”.

An idol’s time is short. There’s always a new fresh face and they rarely stray from the doll-like status quo. But idols have also had a lasting impact on the music industry. Fans reminisce about the first Morning Musume concert they ever went to, or hum along to old classics by legends like Momoe Yamaguchi or Junko Sakurada. They attend handshake events (a concept unique to Japan), and double-digit groups are the norm. The epic journey of idols, from Sylvie Vartan to idols who sell out stadiums, begs the question: What’s next for idols and the culture they sparked off?