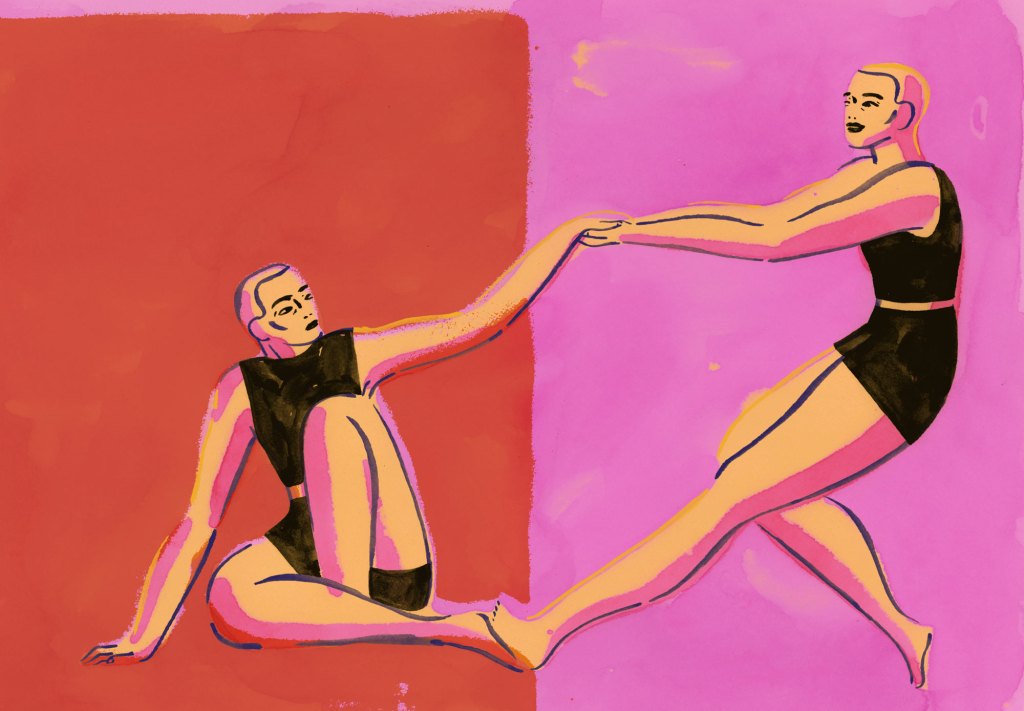 I Love Me More: The Growing Trend of Radical Self-love

The media encourage us to love ourselves. But when was the last time you heard anyone actually say that they love themselves? Stress resulting from demanding and irregular work weighs down on our mental health. There’s too much “Go! Go! Go!” and not enough “Me! Me! Me!” So, it’s no surprise that self-love has become a hot topic and a resource for those dealing with mental health issues. Even Demi Lovato credited radical self-love while recovering from drug addiction. But the thing is, self-love brands itself as spiritual while charging as much as one month’s rent for a three hour self-love workshop. Does the self-love movement have good intentions or is it all a phony, money-making scheme?

Radical self-love is a commitment to consciously being kind to yourself in thoughts and actions. At its core, radical self-love is about learning to accept yourself and finding worth in who you are. It’s not an ideal—it’s not all sunshine and roses—it’s a state of mind that allows you to treat yourself with compassion. As pastel-pink haired, best-selling radical self-love author Gala Darling said, “In a world where self-hatred is a multi billion-dollar industry, loving yourself is a revolutionary act.” And that revolution can take the form of simple daily routines. Martina Stawski, one half of YouTube duo Simon and Martina, uses the hashtag #buildaladder to publicise her small, daily self-love habits like treating herself to a bubble bath. Unlearning “toxic” behaviours can involve self-care tools like dedicating 30 minutes a day to journalling, meditating or repeating positive affirmations. 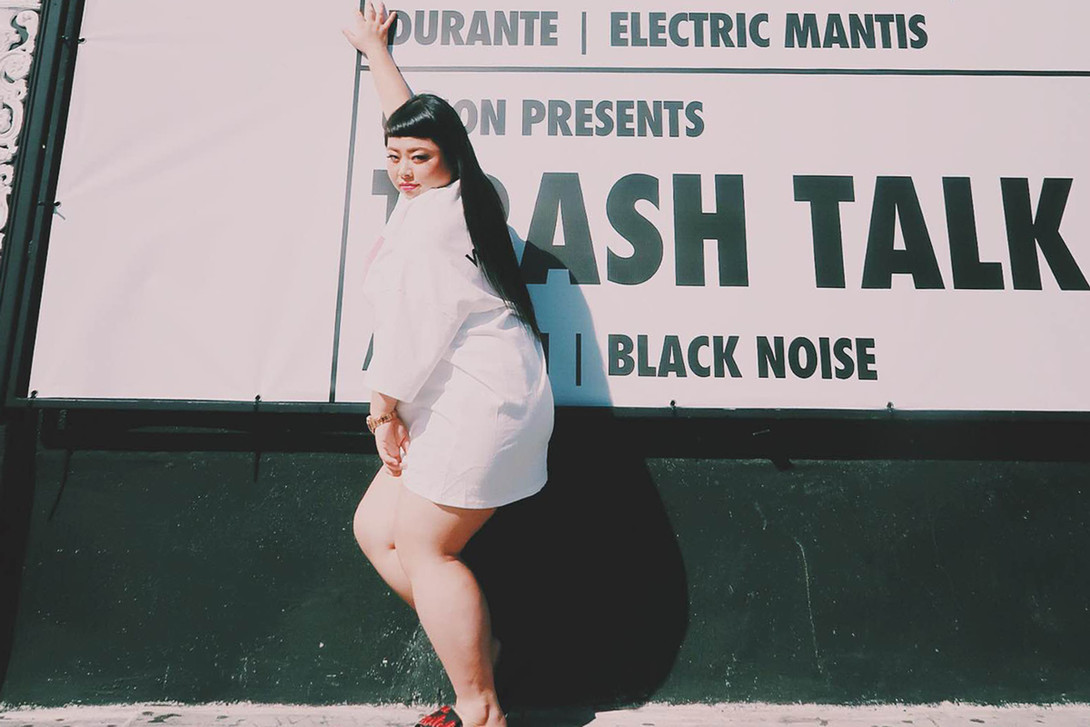 In the global Japanese street fashion community, Kawaii Riot is a group of vocal creatives striving for social change. They post about self-love on social media and regard alternative fashion as a form of rebellion. Radical self-love has had a personal impact on writer and Kawaii Riot founder Jadedisland, “That gradual shift from believing, ‘I’m worthless’ to ‘It’s going to be okay…you’re doing okay’ changed my life and helped save me from trying to get rid of it.”

But overindulging in radical self-love can lead to accidental self-sabotage. Overeating, slacking off on assignments and responsibilities are just a couple of examples of how people sabotage themselves under the false pretense of radical self-love. In some respect, radical self-love blinds us to reality. Remember that Friends episode where Ross clutches a margarita while repeatedly saying “I’m fine” when he was clearly not? Smiling through pain because of “Positive Vibes Only” is ridiculous.

As self-love has grown to become a buzzword, so has the number of unqualified self-love “activists” using the movement as an aesthetic. Trend-hoppers regularly upload self-love morning routines to YouTube, but since when did self-love have anything to do with your 6am Acai bowl? Influencers are posting Facetuned bikini shots captioned “Love yourself as you are”, then posting rhinoplasty vlogs a day later. The hypocrisy is dumbfounding. Jade is firm about her stance on this: self-love is more than a smile on social media. “If displays of activism are solely done for social gain or ‘clout’, that’s not activism.” Behaviours that have nothing to do with self-love trivialize the movement. If true radical self-love is about bettering ourselves, then influencers, with their constant documentation of their self-love journey, are missing the point. “Look at my zen, vegan, yogi self-love feed.” No, we won’t!

The people who buy into it end up with lighter pockets
while influencers and companies make it rain.

But why co-opt something that was meant to lead to the betterment of humanity? Money is the simple answer. The radical self-love movement has been kidnapped by opportunists and marketing has been disguised as self-improvement. The people who buy into it end up with lighter pockets while clueless or career-driven influencers and companies make it rain. Just take actress Gwyneth Paltrow’s lifestyle brand “Goop” for example. For a mere $55 you can also “harness the power of energy work, crystal healing, and a Kegel-like physical practice”. Goop settled a $145,000 lawsuit over claims that their eggs could regulate menstrual cycles and Netflix gave them a series. And when it’s not Gwyneth Paltrow, it’s another influencer sitting in a tub declaring that massaging her face with an electric cleanser is “revolutionary”. Why does loving yourself to the fullest come with such a hefty price tag? Maybe it’s because the concept of self-love is being leached of meaning to make way for big business.

Self-love isn’t a miracle worker but if you truly love yourself, the world’s opinion of you becomes white noise. Life can feel like running on a hamster wheel, and we end up being unkind to ourselves instead of figuring out what to do. Radical self-love isn’t a #nomakeup selfie. It’s spending extra time on yourself when you need it, being reasonably selfish, and finally, unconditionally declaring “I love myself!”