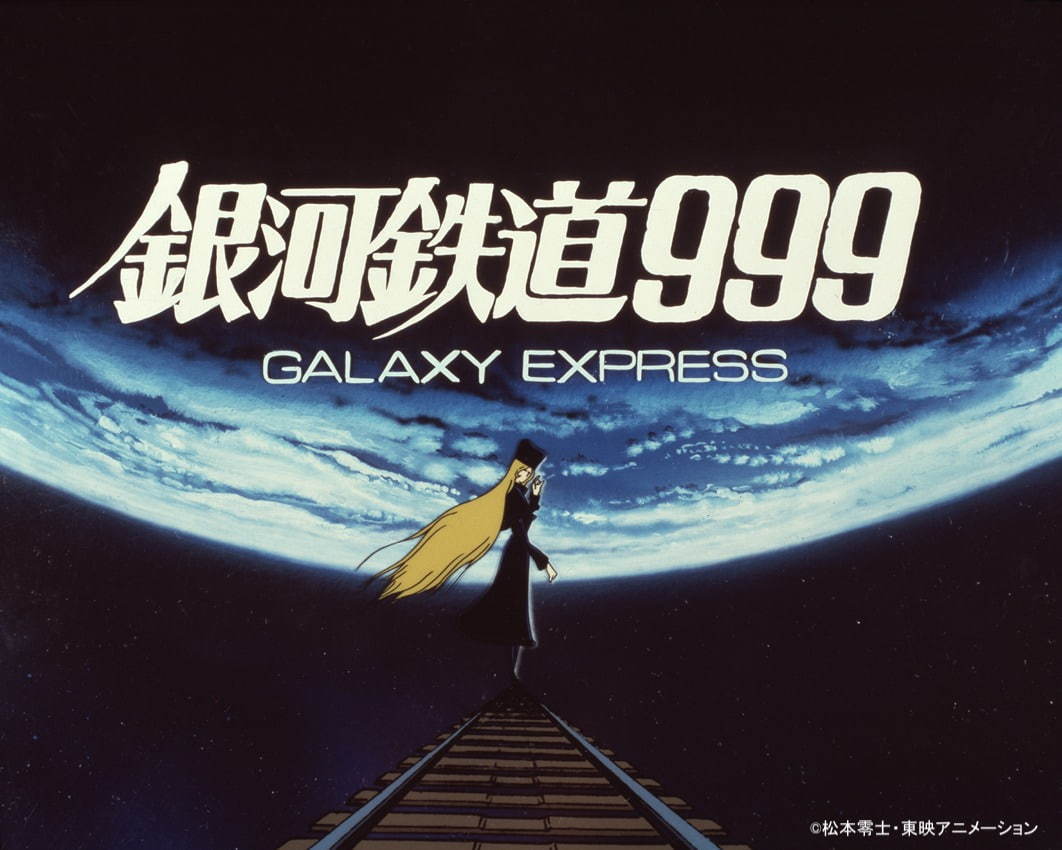 Hitch a Ride on the Galaxy Express!

All aboard the Galaxy Express 999! The 1980s hit film is being brought back to the silver screens at the Tokyo International Forum and Osaka Fenice Sacay in February 2021 as a film concert. You’ll be able to see fan favourites like the boy from Earth Tetsuro Hoshino, and the mysterious Maetel (who can forget that hat and fur jacket combo!) in HD. 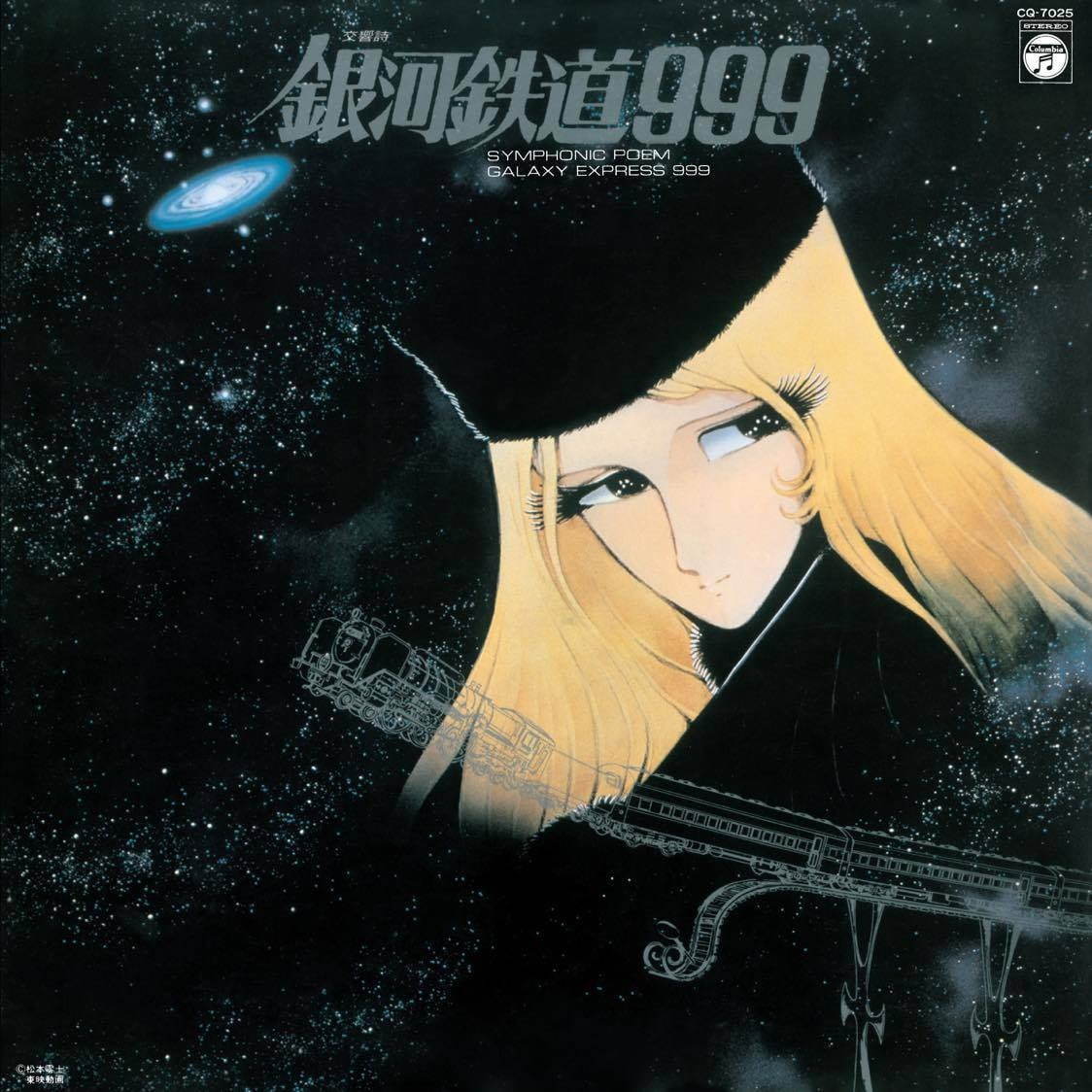 A film concert is no normal film viewing. There’s an orchestra performing live and in-synch scores from the movie’s original soundtrack. The soundtrack for Galaxy Express 999 was composed by Nozomi Aoki, the very same composer of the Fist of the North Star. (It’s an anime similar to Jojo’s Bizarre Adventure—but we digress!) You will be treated to the sounds of the Tokyo Philharmonic Orchestra and the Osaka Symphony Orchestra, in their respective cities. No doubt the orchestra will provide a great otherworldly atmosphere for the Galaxy Express’ intergalactic journey! There will also be a special guest: singer Yukehide Takagawa from Japanese rock band Godiego. Takagawa sang the film’s original theme song in 1979, and will take to the stage again 42 years later. 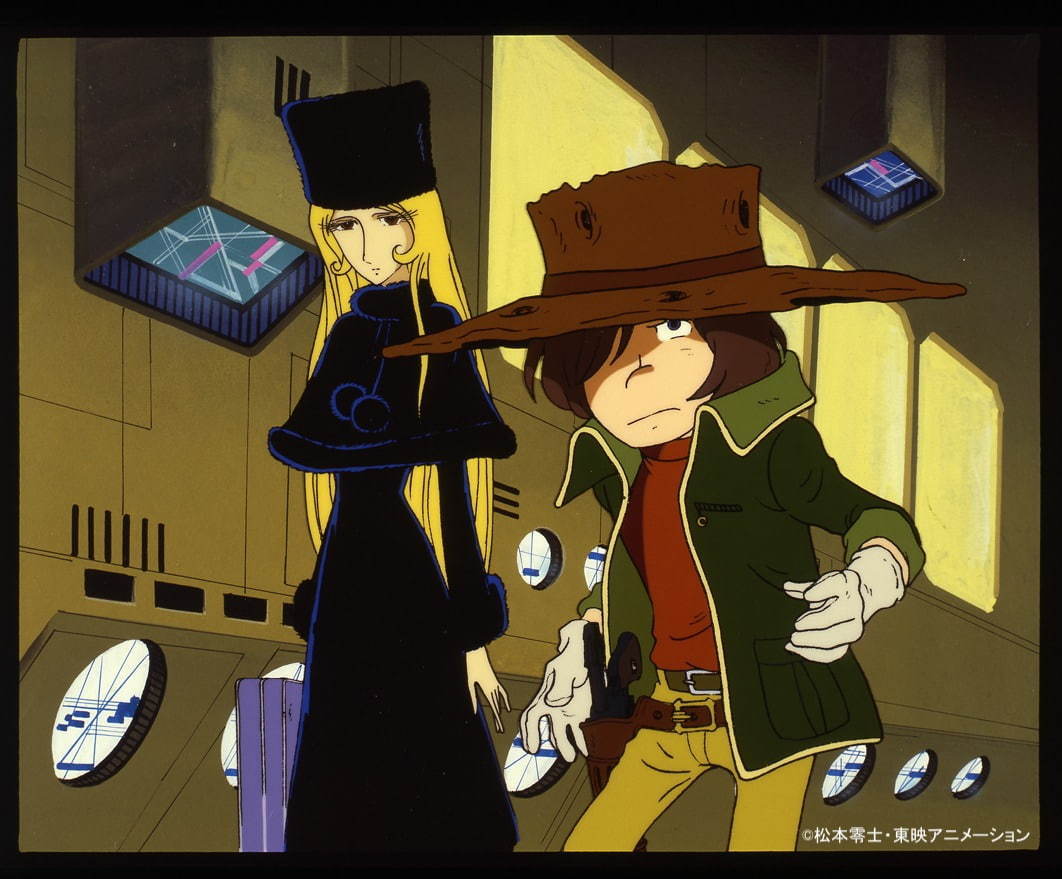 The performance will be for one day and one day only. Advanced tickets go on sale 6 November with general tickets going on sale 5 December. There will be two performances in Tokyo, one at 12:00 and one at 17:00 on 6 February 2021. Osaka, however, will have only one performance on 11 February 2021 at 15:00.

Which films do you want to see as a film concert?