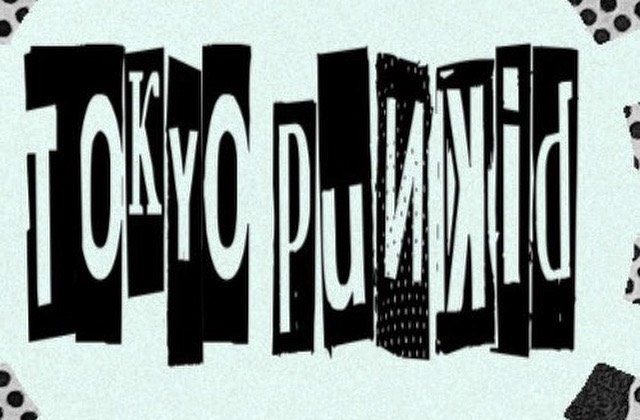 My name is Tokyo Punkid. I started working under the name in 2018, and I mainly do graphic art using Japanese tattoos as the background. My works are hand-printed using printing blocks made from hand-drawn original designs—just like ukiyo-e.

What does punk fashion mean to you?

Punk fashion has been around since the early 70s and it’s a style born out of self-assertion and self-expression. It goes against the mainstream—normal people don’t have mohawks or wear studded biker jackets. I think punk was all about saying “I. Am. Here!”

I’m just talking in terms of attitude, but I think the Harajuku punk scene these days is all about pretending to be punk without actually knowing what punk is. Punk, in my opinion, is different from that. It’s more like a rebellion or a teenage riot. The name, Tokyo Punkid, reflects that. 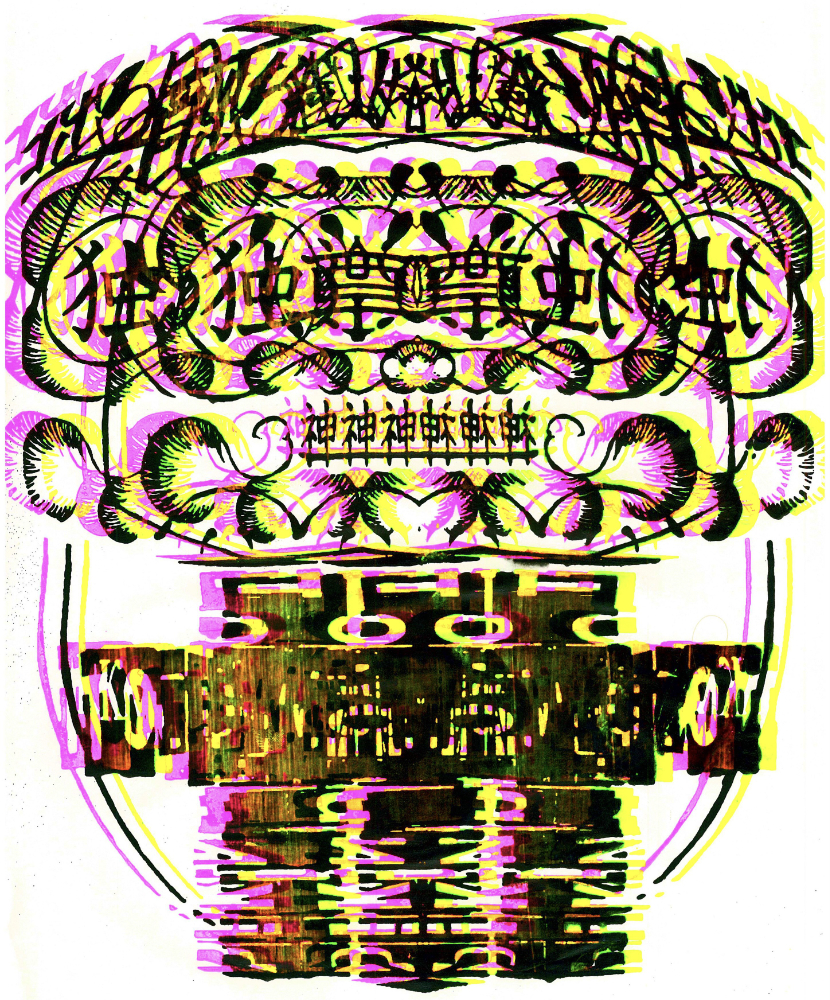 Please tell us about Tokyo Punkid.

Tokyo Punkid, as the name suggests, refers to a defiant punk who lives in Tokyo, but the name is mostly influenced by my father. He died of a drug overdose when I was a kid. He was kind of a famous sculptor in Shitamachi, Edogawa. I was still in primary school when I went to his exhibition and I was moved by his works. There wasn’t any social media in those days but it still managed to get tons of visitors. His aura was immense and I could sense it even though I was just a kid.

My drive, even now, comes from that initial desire to be like him. I’m also a creator and when I look at him, I feel like he is superior to me in every way, not just in terms of his technique but his imagination, his unflappable way of looking at a piece of paper, and so on.

My father was like a god and I want to surpass him, so I named myself Tokyo Punkid because that name represents Tokyo, the place where my father worked, and the child who will transcend him. 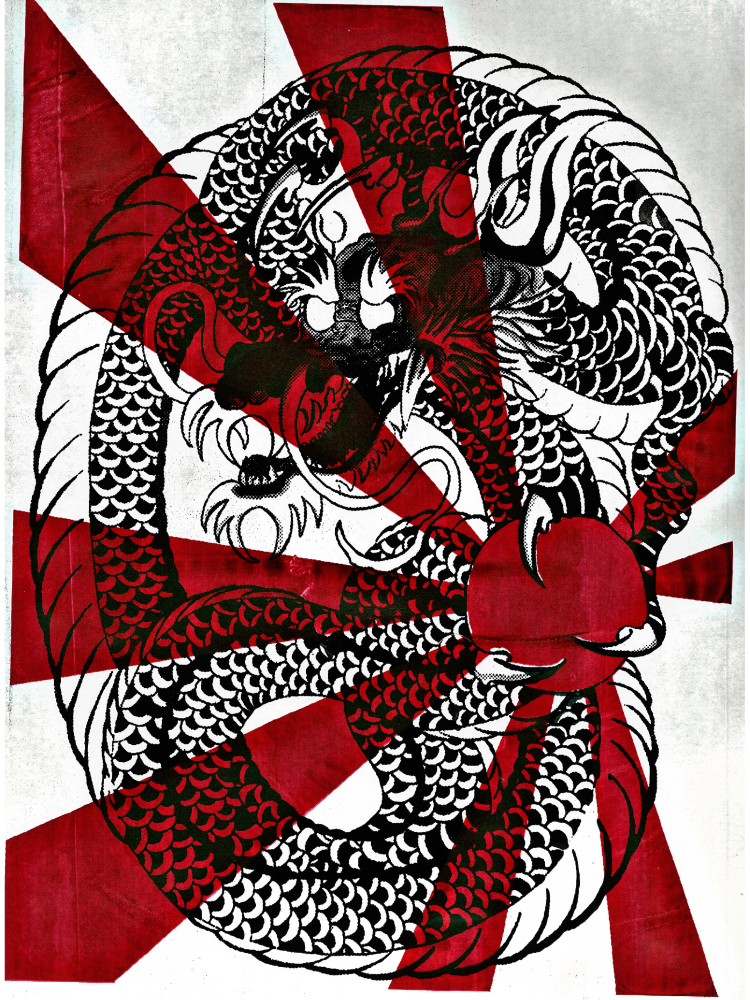 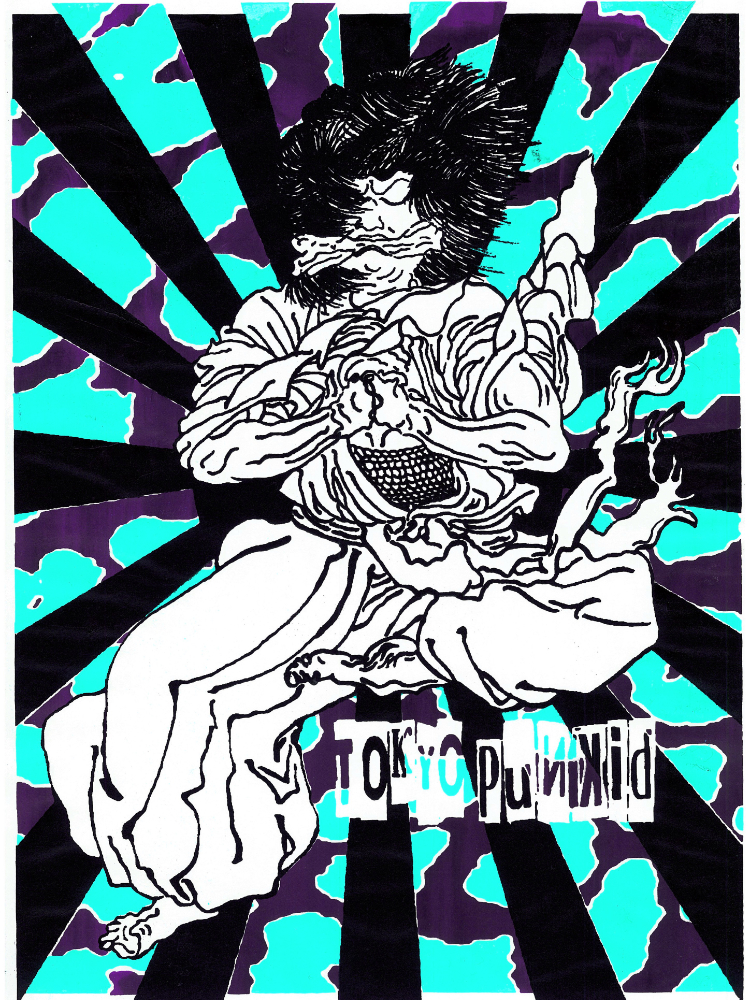