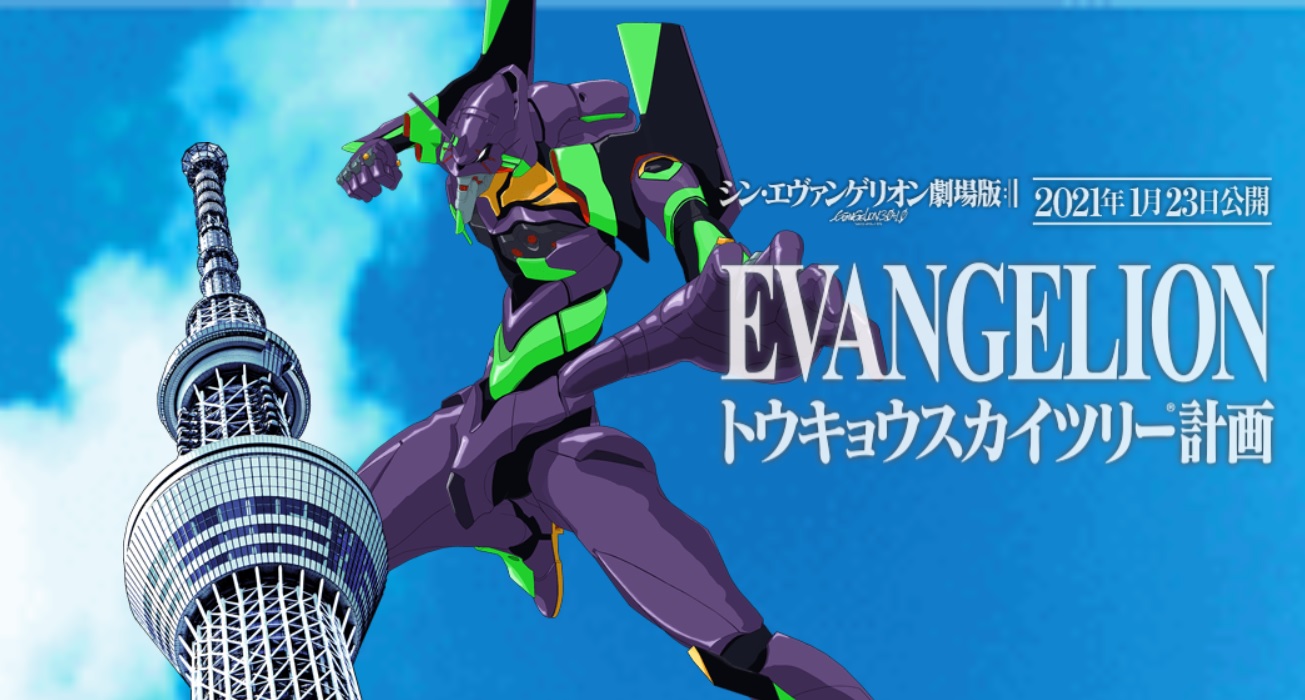 Get in the Tower, Shinji!

‘Tis the season to fight mecha! The final installment of the “Rebuild of Evangelion” movie series, based on the long running anime series Neon Genesis Evangelion, will be in cinemas January 2021. As part of the film’s promotional release, Tokyo Skytree will be taken over by fighting robots and their pilots. 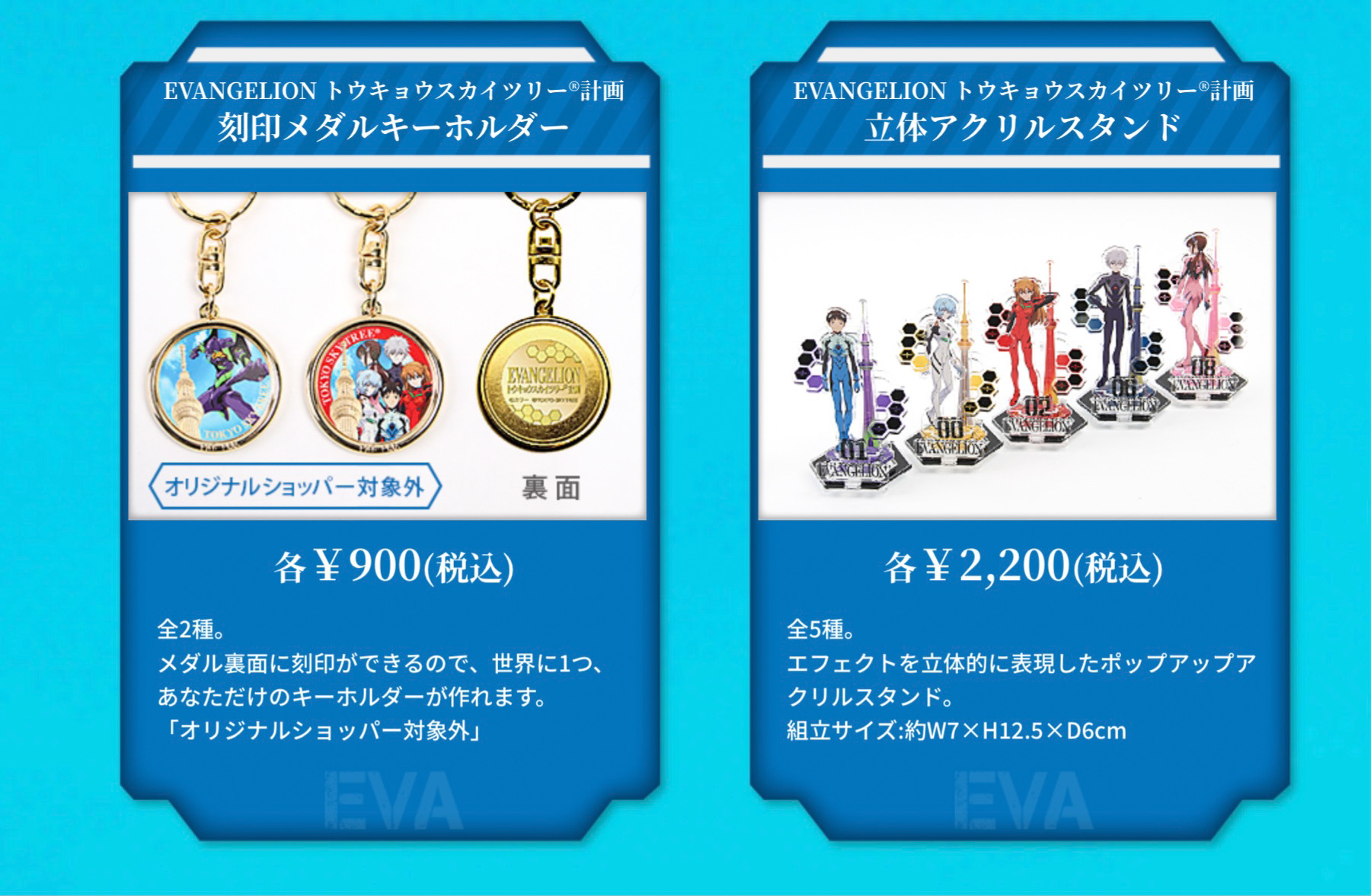 Running from 23 December until 31 March, the tower will be illuminated every night in different colours to represent each of the characters. Enter the tower and head up to the Tembo Galleria observation deck where you can step into Tokyo-3 (the Tokyo from the Evangelion series). The walls of the deck are lined with quotes in the iconic Evangelion font, while the windows are plastered in warning signs from the evil Nerv corporation. This floor has some amazing photo spots like the Eva unit-01 head and an Angel core, so don’t forget to take a snap or thirty while bopping along to the iconic theme song “Cruel Angel’s Thesis”.

But that’s not all! The cafe’s menu will also be Evangelion themed, with limited edition special drinks and food. The shop will also have Skytree-exclusive Neon Genesis Evangelion merchandise like keychains, clear files and pens. So, you can collect items that feature your favourite character. We pick Rei!

Will you be heading to Tokyo-3, or staying in present day Tokyo?