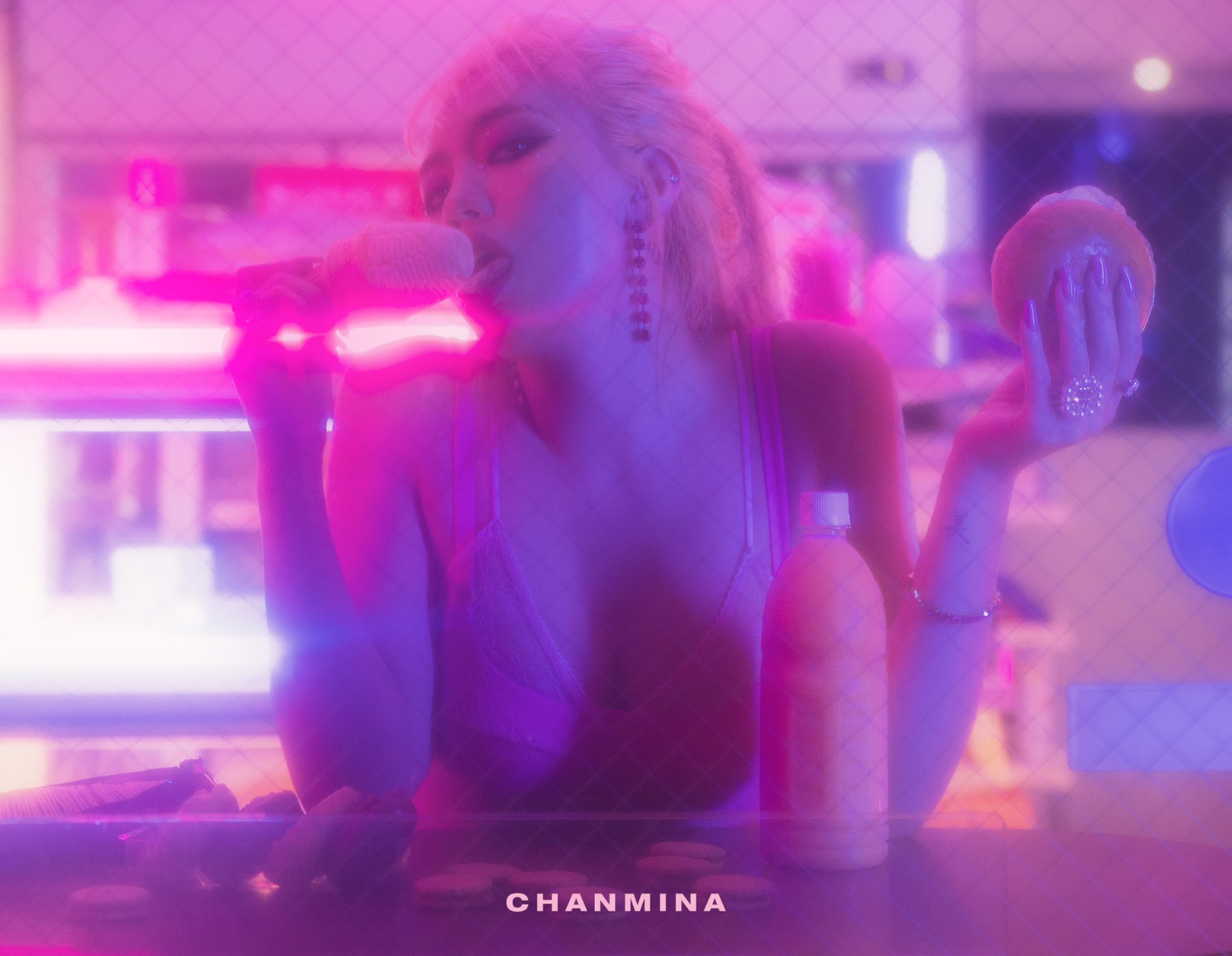 FINALLY, Chanmina Has a New Album!

It can be difficult to find new J-Pop artists to listen to. International fans rely on Spotify recommended playlists and YouTube. But what happens when you’re tired of listening to the same old, predictable kawaii J-Pop bops and want something edgier? Enter: Japanese rapper and singer with an attitude, Chanmina!

Debuting in 2016 with the iTunes chart topping single “Mirror”, Chanmina started on a high and keeps amassing fans. Raised in Japan, South Korea and America, Chanmina blends Japanese, Korean and English lyrics on her tracks. You may have heard her feature on the remix of Saweetie’s “Best Friend” featuring Doja Cat and South Korean singer Jamie. And now, she has a new album scheduled to be released on 13 October!

The album, called “Harenchi”, includes a mix of 16 previously released and unreleased songs. Fans have been waiting almost two years for Chanmina’s comeback and if her signature catchy, pop beats and deep lyrics are anything to go by, this new album will be awesome!

Are you just as excited for the release of Chanmina’s new album as we are?