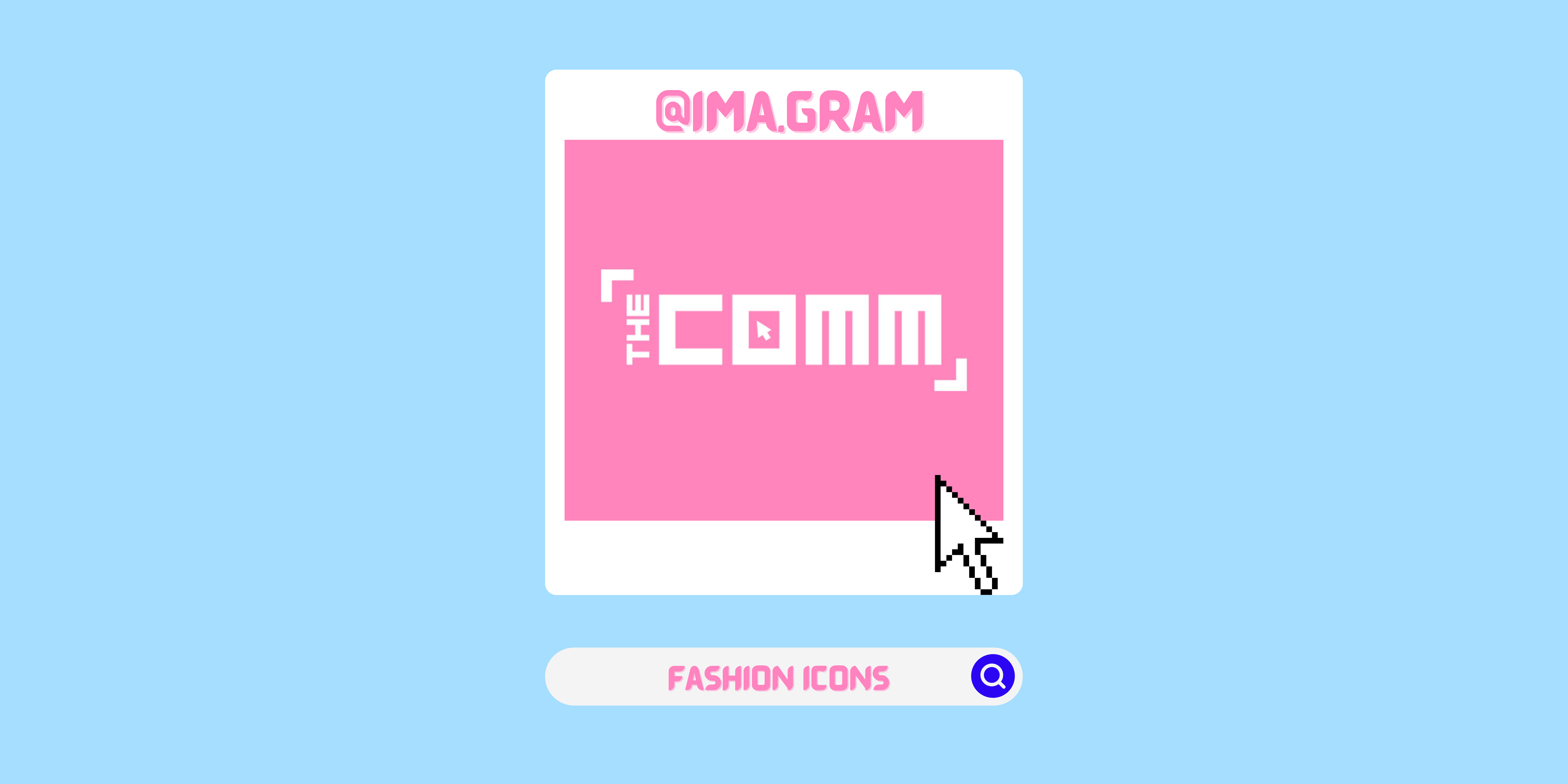 Welcome to the glory age of vintage upcyclers, social media superstars, and the coolest designers on the block! The decade wouldn’t be complete without this next generation of talented fashion icons, curating their bold styles and creating their own fashion companies. Let’s take a walk down memory lane with the coolest street fashion icons of the ‘10s-’20s who helped create the decade’s distinct look.

Elena Midori makes waves in the world of Tokyo nightlife! Joining the collective Dosing in 2016, from there she grew her skills as a DJ into her current finesse, even performing at a 24 hour event at Redbull Studios Tokyo. Just like her music taste, Midori’s fashion style isn’t limited by genres — she rocks studded collars and corset tops, paired with workwear cargo pants. If anyone is tapped into the next underground hidden gems, whether small punk boutiques or local no-wave band, it would be her. 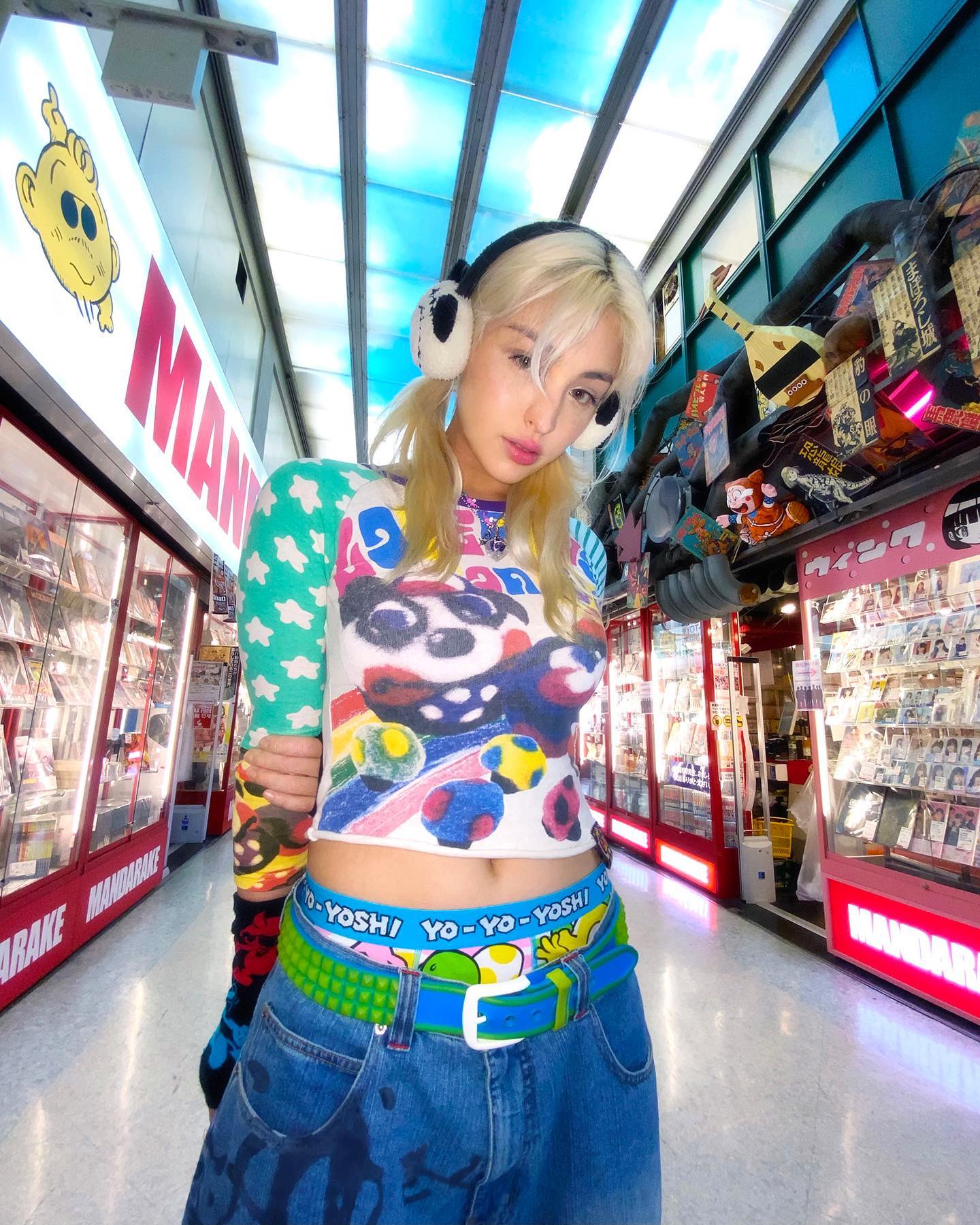 Peco embodies the 80s popstar spirit and has introduced the fashion community to her colourful and nostalgic world. You’ll spot her wearing her trademark neon windbreakers and vintage graphic sweaters. Her brand, Peco Club, ran from 2015 to 2022 which meant anyone could become a Peco girl! Today, just searching up her name pulls up dozens of street snaps influenced by her. Model, stylist, singer, and entrepreneur, Peco has all of these titles under her belt! 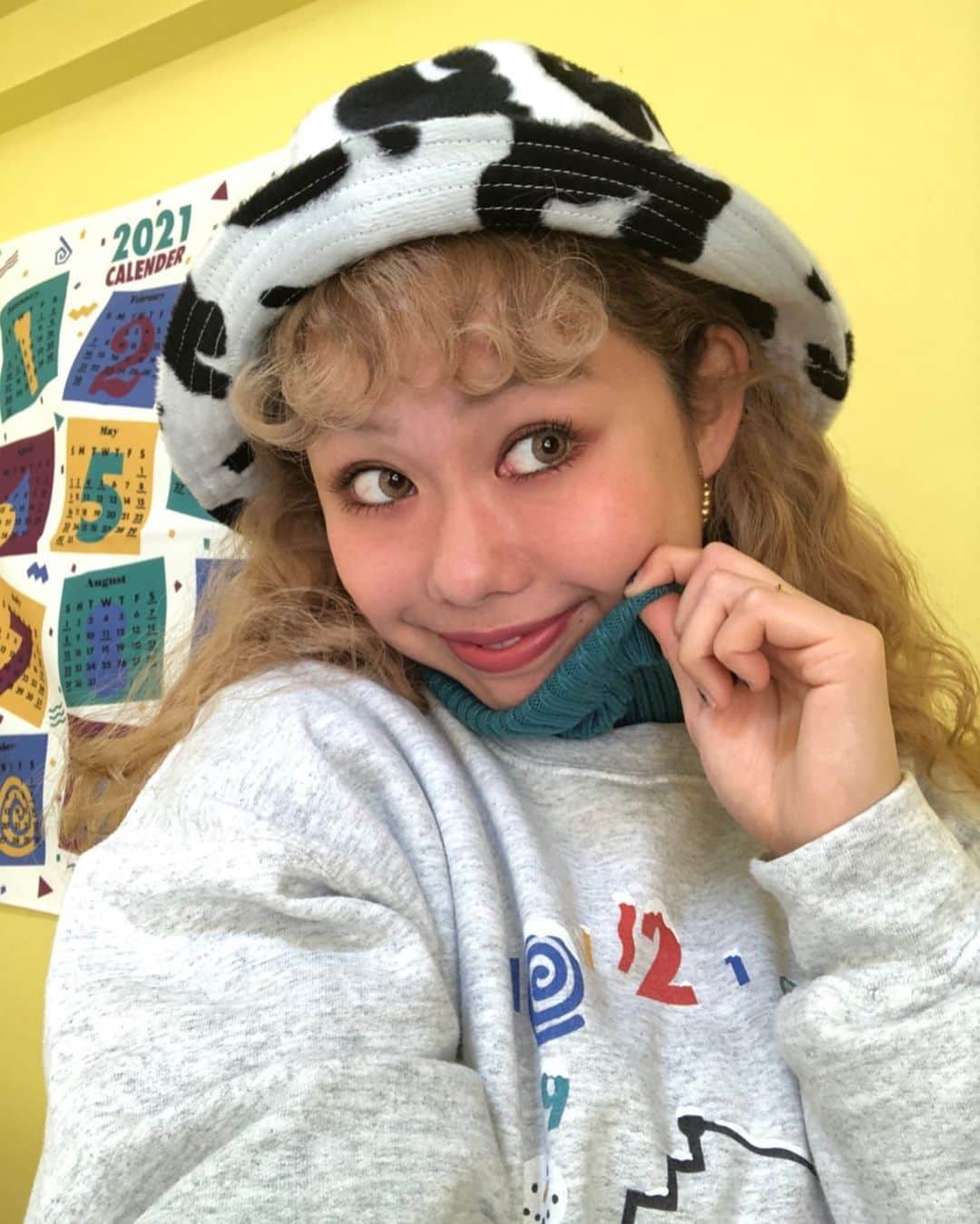 Hirari Ikeda’s bold, punk-inspired style combines vintage with new modern silhouettes, she’s a real trendsetter! Previously shop staff at famous vintage store Dog, Ikeda had access to an eclectic mix of clothing from all decades, colours, and textures. Clearly, she uses all this to make her outfits spunkier — gothic face paint, shredded tights, and ethereal alien jewellery. She believes that the runway’s trends come from streetwear, and is quite the influencer herself, once focusing on her fashion blog and now showcasing dramatic looks through her Instagram and YouTube accounts. 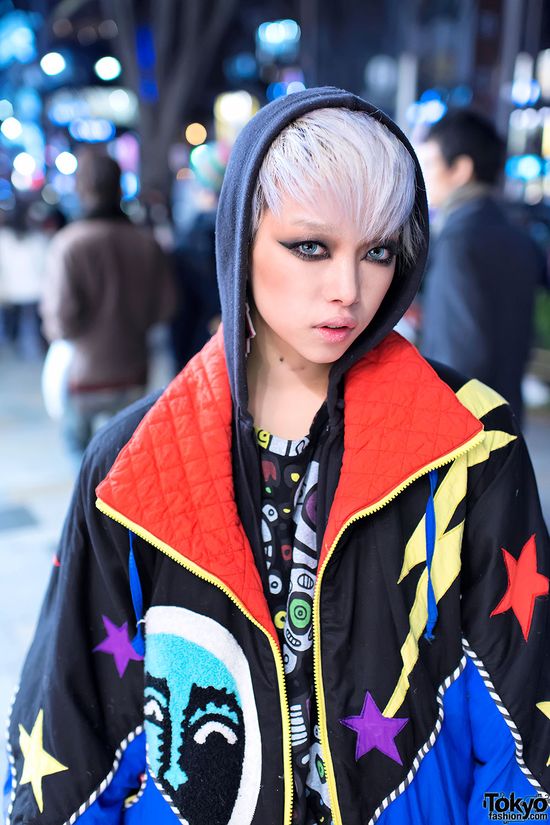 Misako Aoki is one of the most well-known faces in Lolita fashion. Ever since she was a teenager, she modelled for various brands for Gothic and Lolita Bible, becoming an icon of both Gothic and Sweet Lolita fashion. The Japanese government even recognized her as a “Kawaii Ambassador” in 2009, and took on the mission of sharing Japan’s cute culture with the world, all the while being a full time nurse. These days, she regularly blogs about wearing Lolita in her daily life. 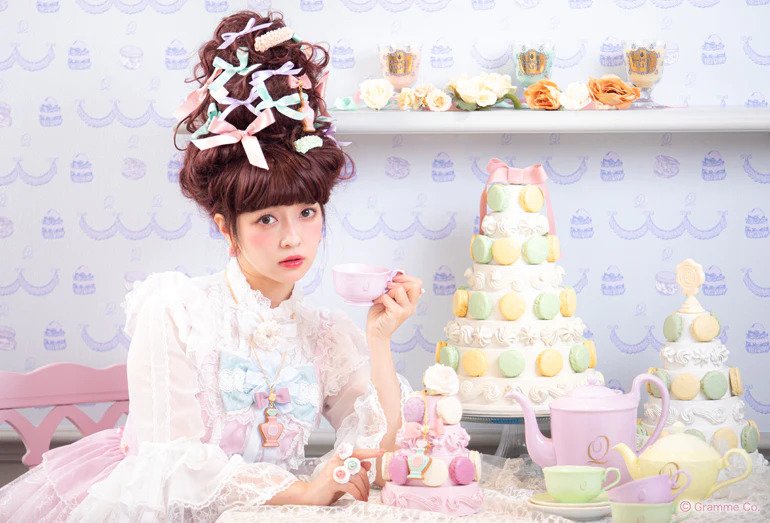 Like Peco, Ayumi Seto was inspired by retro Americana, and took inspiration from the ‘50s with a hint of rock and roll. She aims to be outgoing with her style, encouraging women to not be afraid of being loud with each varsity jacket or graphic raglan tee she designs. Starting off modelling in Zipper magazine, she went on to found her first brand Aymmy and the Batty Girls, wearers of this brand could imagine themselves speeding down Route 66, embracing the Los Angeles sun. Closing in 2019 and now working on her current brand Dear Sisterhood, Ayumi decided to move away from kitschy Americana and since 2014, has been embracing a girlier, more elegant style. 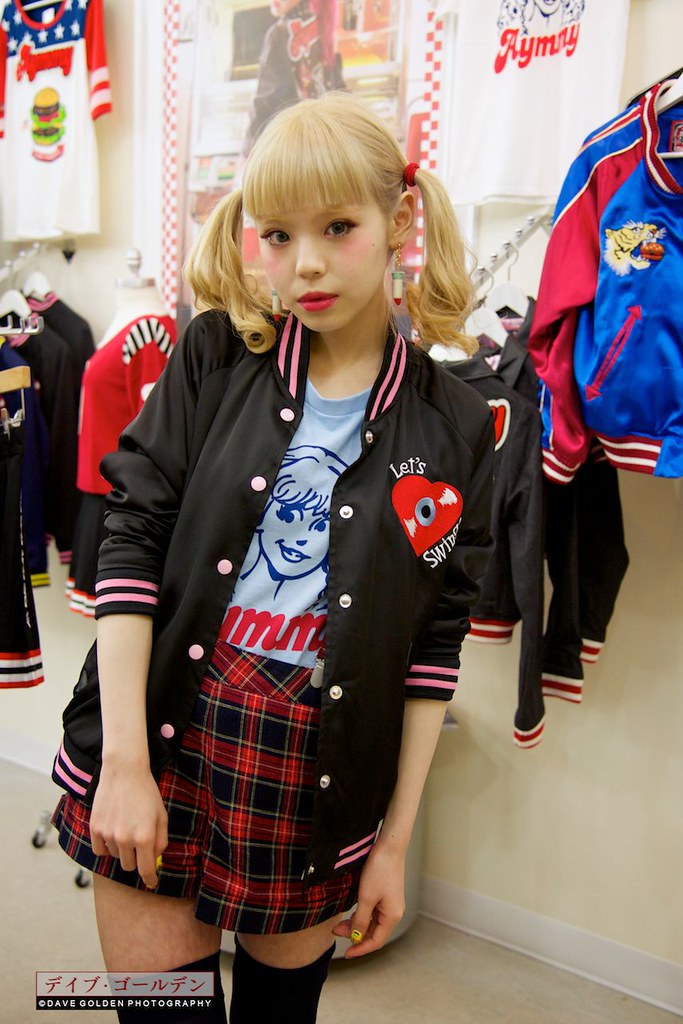 Ruby Gloom did it first! Queen of the virtual world, this Hong Kong based artist was one of the earliest Japanese street fashion social media influencers. Her reign started on Tumblr, where her style was influenced by magical girls and kawaii culture, founding the brand WeeGirlsClub. Through her digital avatar, Ruby Gloom rocks urban street wear with bell bottoms, chain chokers, the occasional robotic hand, and laser eye. Now you’ll find her extending the limits of fashion by creating a virtual avatar to plug herself into her cyberpunk-inspired world. 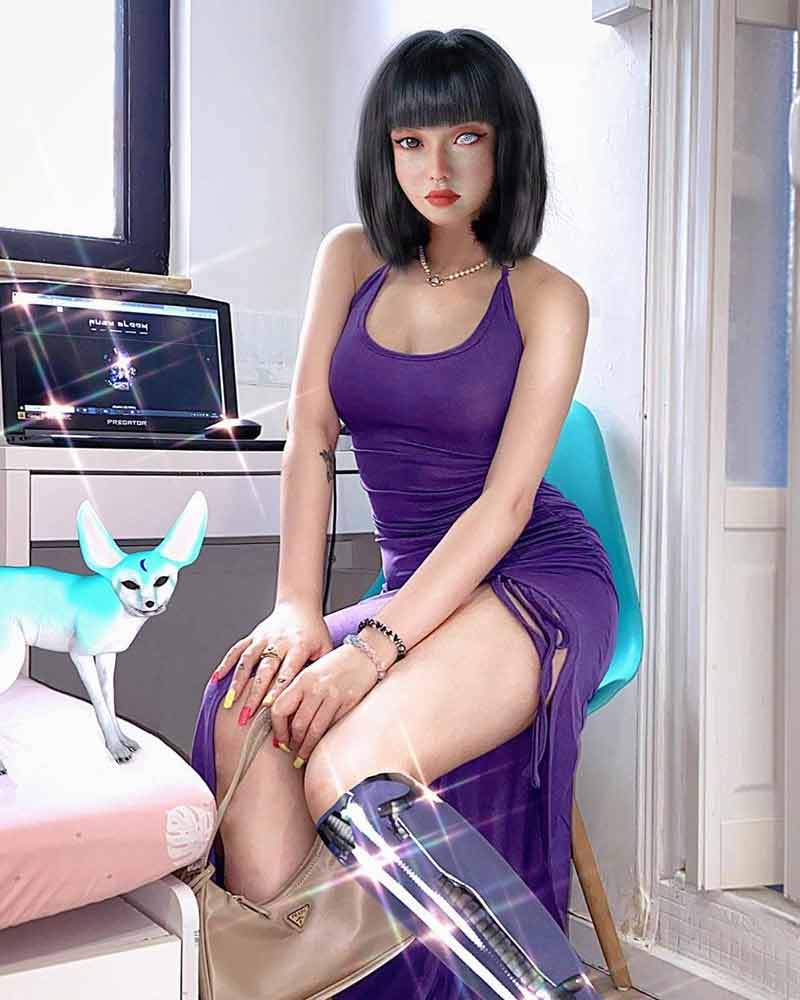 Aiba Runa, known in the fashion world as Una, made a name for herself in Harajuku, when she became the director of her own brand “RRR” at age 22. Ever since childhood, she appreciated Harajuku’s thrifting culture for its colourful possibilities. “RRR” mixes modernity with kitsch, and vintage with her original designs. Starting her brand when still a full-time student, she’s a Vantan fashion school success story! She runs her business, designs, and manages staff with still space for fun. One day she hopes to also start a cafe…if there’s time of course! 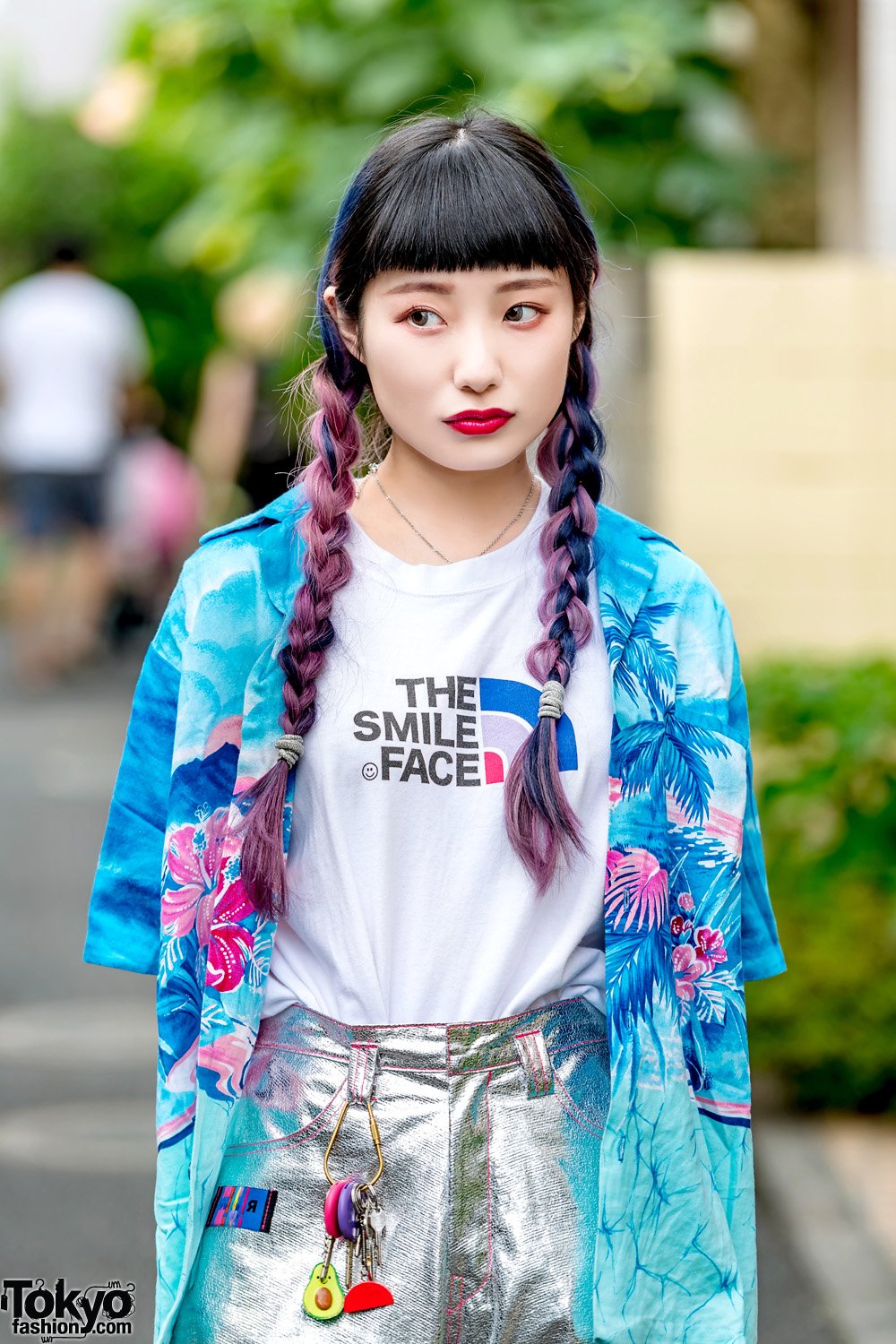