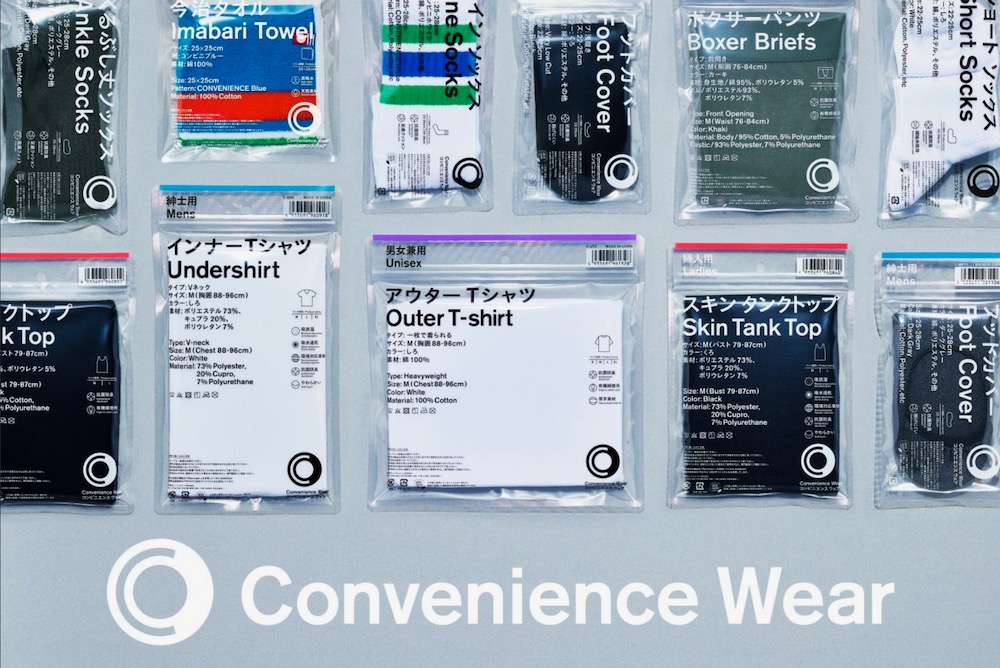 Anyone who has visited Japan has experienced the magic of the konbini. With one on literally every corner and open for 24 hours, the convenience store provides cheap tasty food and emergency clothing. But just because the clothes come from a convenience store doesn’t mean they aren’t fashionable! Case in point: a pair of socks have gone viral on Twitter in the past few days.

You might recognise the familiar tricolour stripes of the Family Mart logo on these socks that have been making the rounds on social media. Designed by Hiromichi Ochiai of Facetasm and Convenience Wear, and graphic designer Takahiro Yasuda, they made their debut as part of a Family Mart collection in May 2021. Most of the items were pretty plain and practical, but the striped socks were immediately picked up as a stand out item! 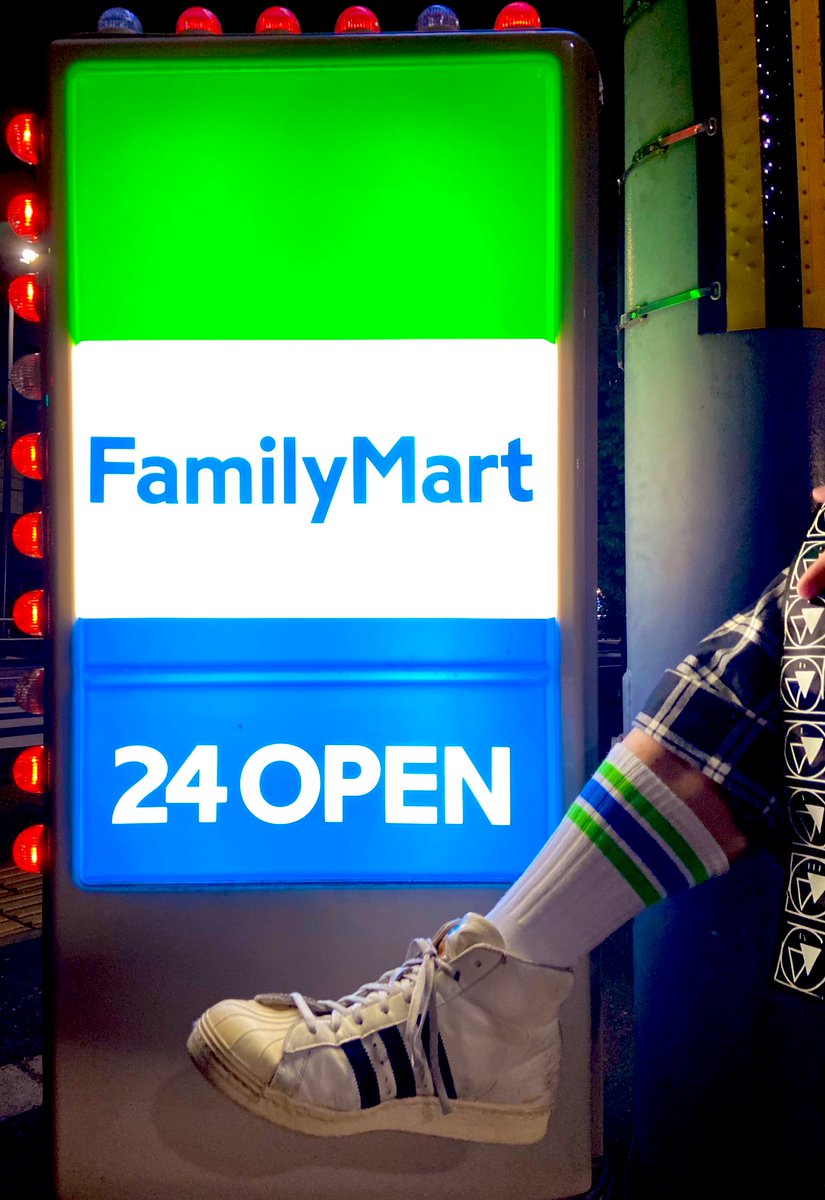 A quick search of “Family Mart socks” on Twitter will bring up the happy fans declaring their love for their favourite konbini. In any other country wearing something from a convenience store or supermarket would not be considered the most stylish thing to do. But these socks go with pretty much anything. The socks have gained so much traction online, they’ve sold out in several locations!

Will you be getting Family Mart’s socks? We’re personally bigger fans of 7-11 so we’ll be waiting for that collection to drop!