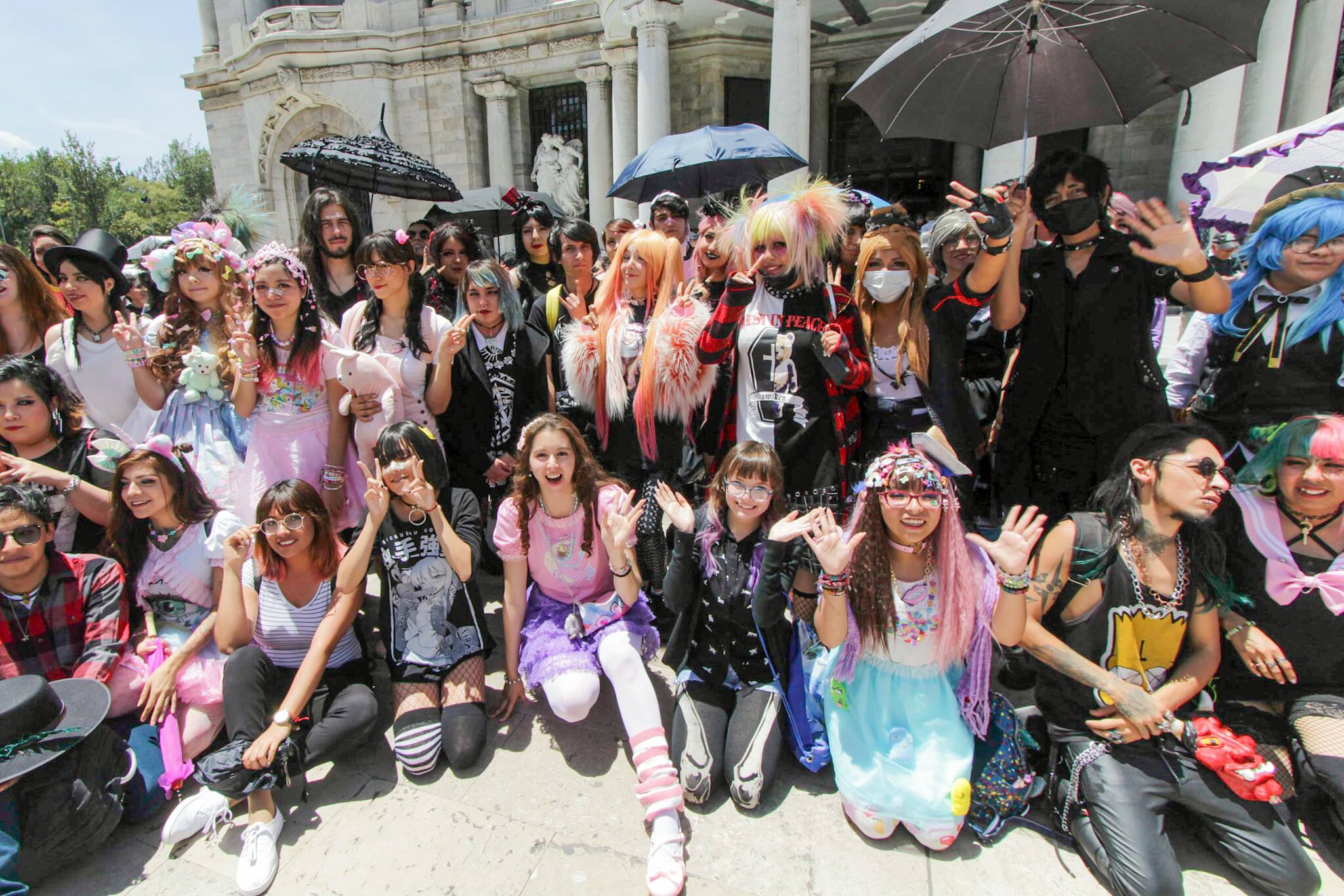 Japan and Mexico may seem far away from each other, but on International Harajuku Fashion Day that distance disappears. You can see a number of Harajuku fashion enthusiasts living out their fantasies as they walk together through the main streets of downtown Mexico City. The event is called MEXIJUKU (Mexico+Harajuku), and on July 21st, we celebrate this special day full of fashion, friendship, and curiosity.

This project started in July of 2014. The reason? The need to create an event that united Mexico and Japan. The main coordinator and creator of MEXIJUKU is Shiba, a Japanese man who has been living in Mexico for some time as the owner of a boutique where you can find a lot of imported Japanese products like sweets, clothing, shoes, CDs, and much more.

Shiba wanted to write a report for Almonde Night magazine and so, together with reporter DJ Sisen, he coordinated an event focused on Harajuku Fashion in Mexico. They called on all Mexican fans of Japanese alternative fashion to reproduce the Harajuku Fashion Walk and organised a special photoshoot of the event in order to introduce the Mexican scene to Japan.

The impact and the attendance was so positive that since then, we have been celebrating our own Harajuku Fashion Walk every year in Mexico, and every year we have gained more fans. It brings together and reunites many Harajuku fashion lovers and puts a cool mixture of both Japanese and our own Mexican styles onto our streets. Amongst the attendees you can see a lot of styles, influencers, local brand designers, DJs, artists, and many of the people who contribute and help make the scene grow.

This year between 200-250 people attended the event; the meeting point was at the Monumento a la Revolución at 1pm. The day was so hot, but that didn’t stop us from wearing our best outfits! This year as well as the last two years was managed by Kissa Nomura, a girl well-known in the Mexican Harajuku scene, and this time she wasn’t alone—she had the help of event hosts to bring everyone together and maintain order while we walked.

At 1:30pm, we took the first group picture and started the walk. We walked up until the next stop: Alameda Central. At our second point we took more snaps amongst ourselves, but the pedestrians there were very curious about what they were seeing and also asked for our photos. This year we saw many more styles and even more people of different ages than in previous years.

At the park we began with our first activity: you had to take photos with all the hosts (they were separated into groups of two or three), and then post all the pics onto your Instagram using the hashtag #mexijuku2018. The first 10 people to complete the mission won a prize from one of the sponsors.

For the second activity, the hosts had to choose 10 people who had the best outfits—they had to pick three first places and seven special mentions; it was so hard to find a winner because everybody looked so good! The criteria for choosing the winners were: creativity, accessories, details, and whether they had any self-made elements or not. The three first places won a haul sponsored by many well-known Japanese fashion-inspired local brands; the other participants won coupons and special discounts from the sponsors’ brands.

This year was one of the best because you could feel such a cool vibe from all of the attendees. There were lots of new people and a good level of camaraderie amongst everyone. It’s awesome to see so many people with different styles all united in our love for Harajuku fashion and Japan. We can’t wait to have a blast at next year’s MEXIJUKU! 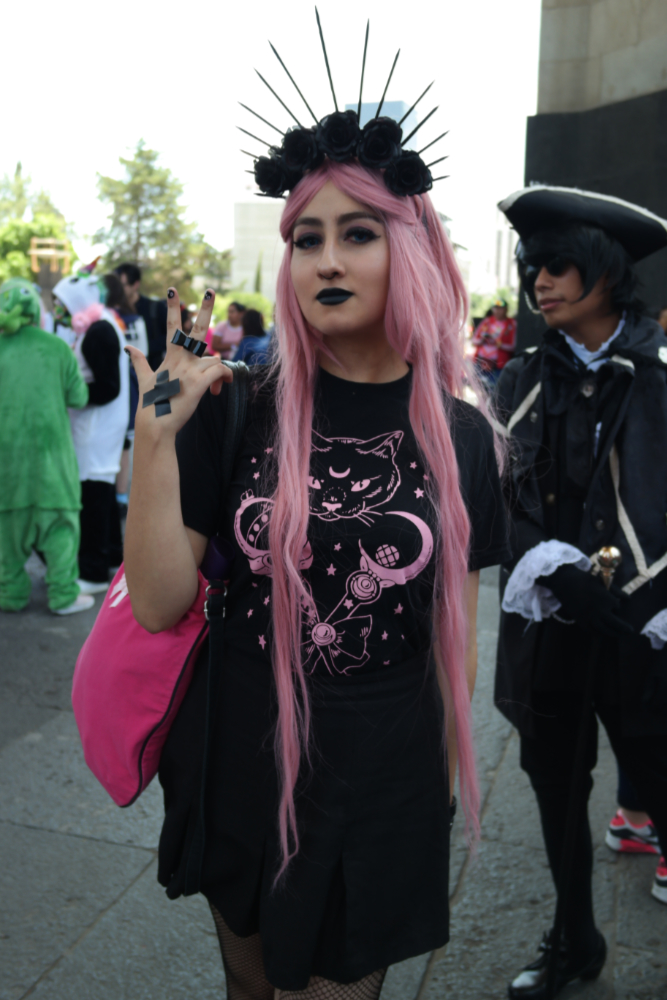 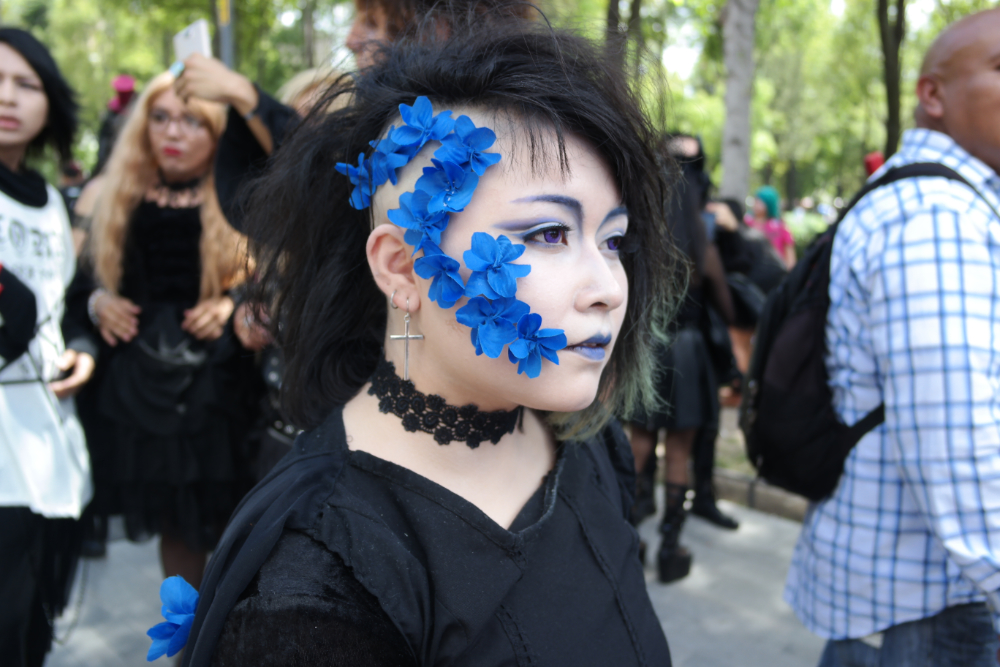 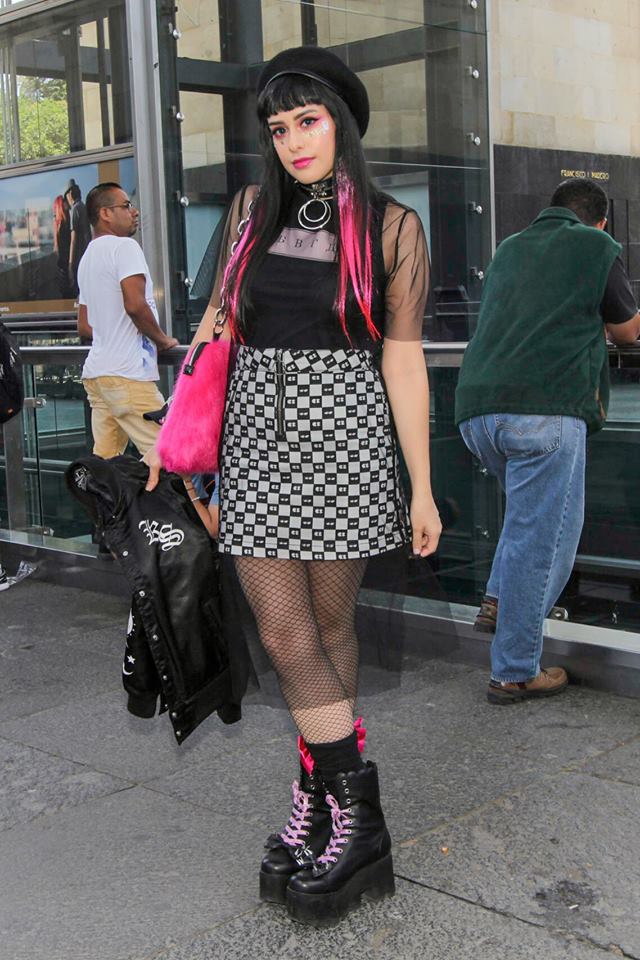 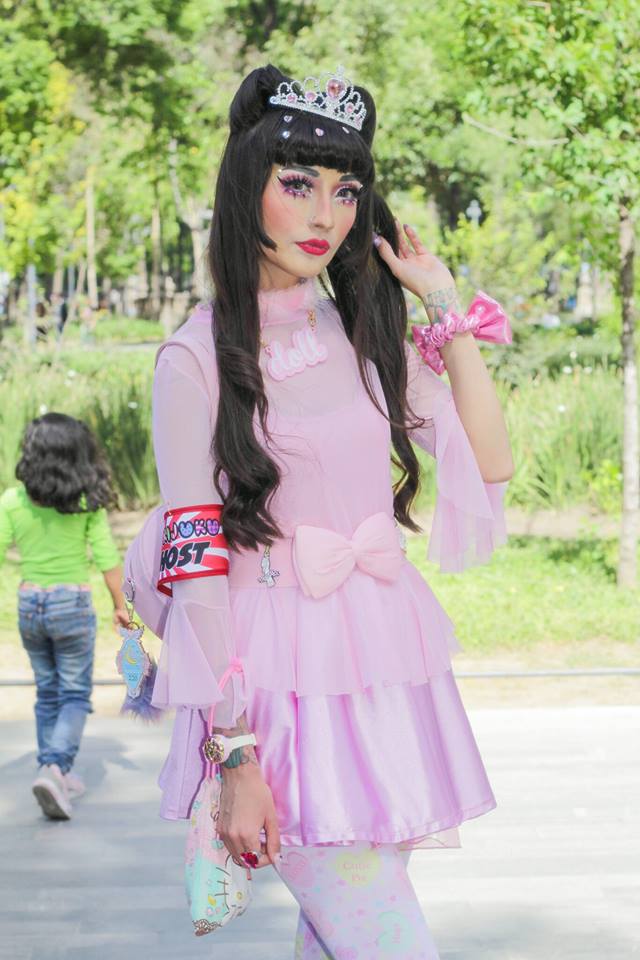 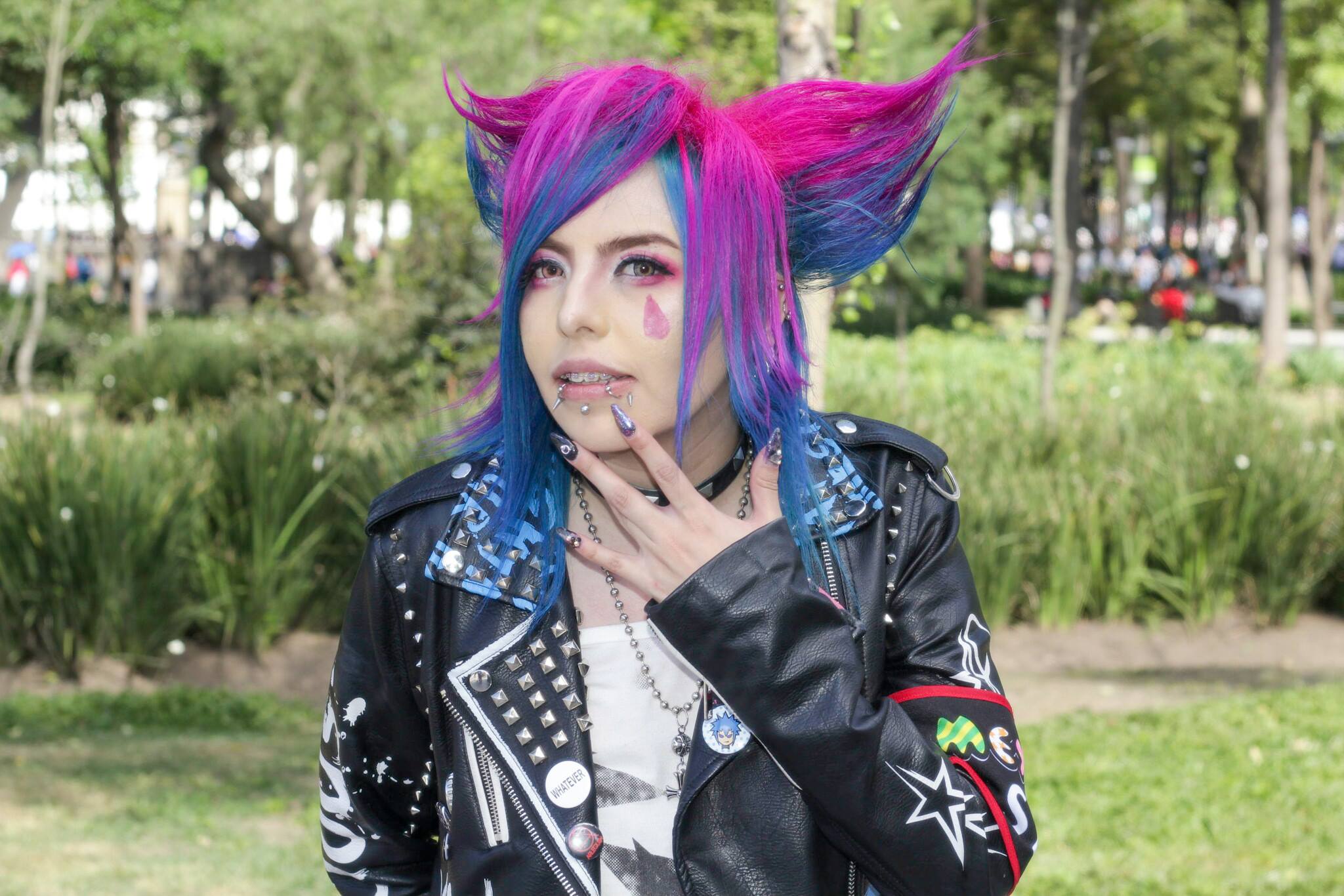 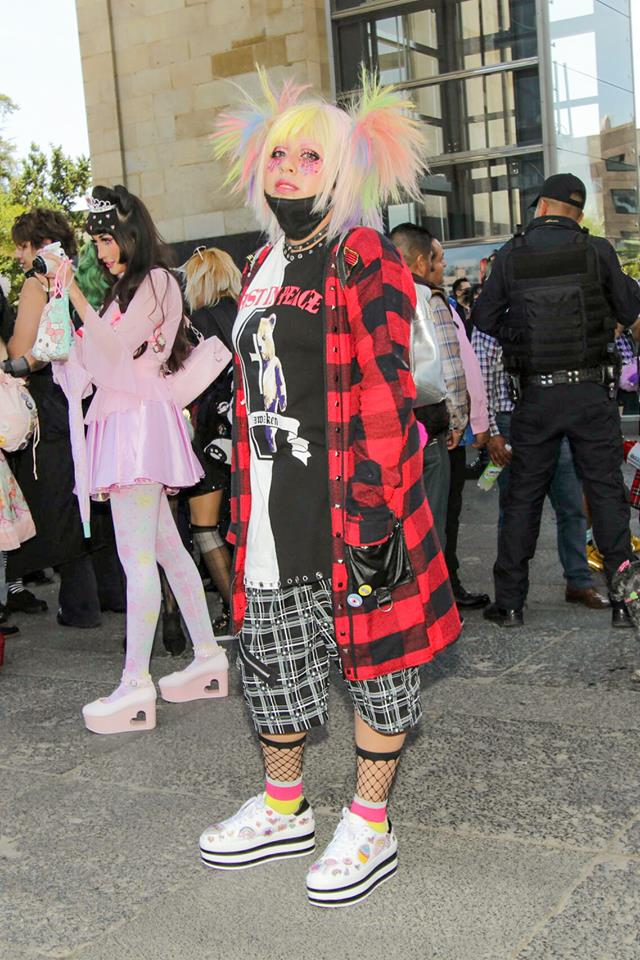 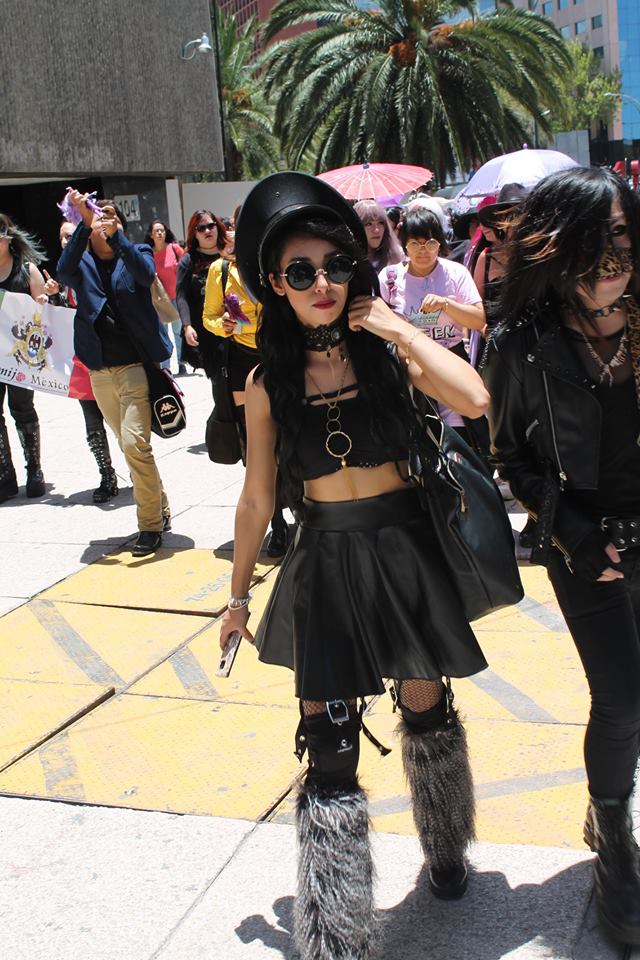 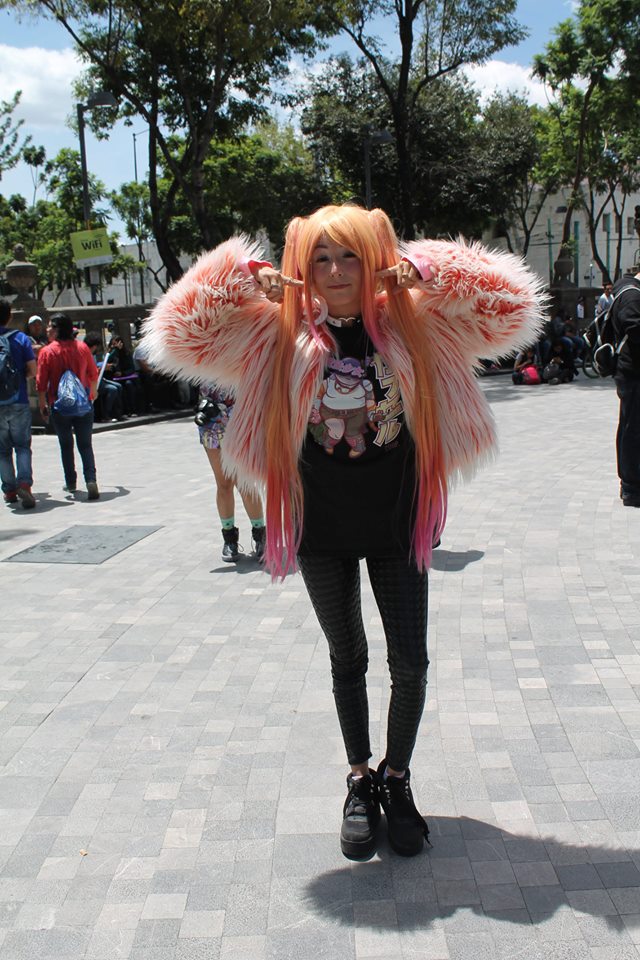 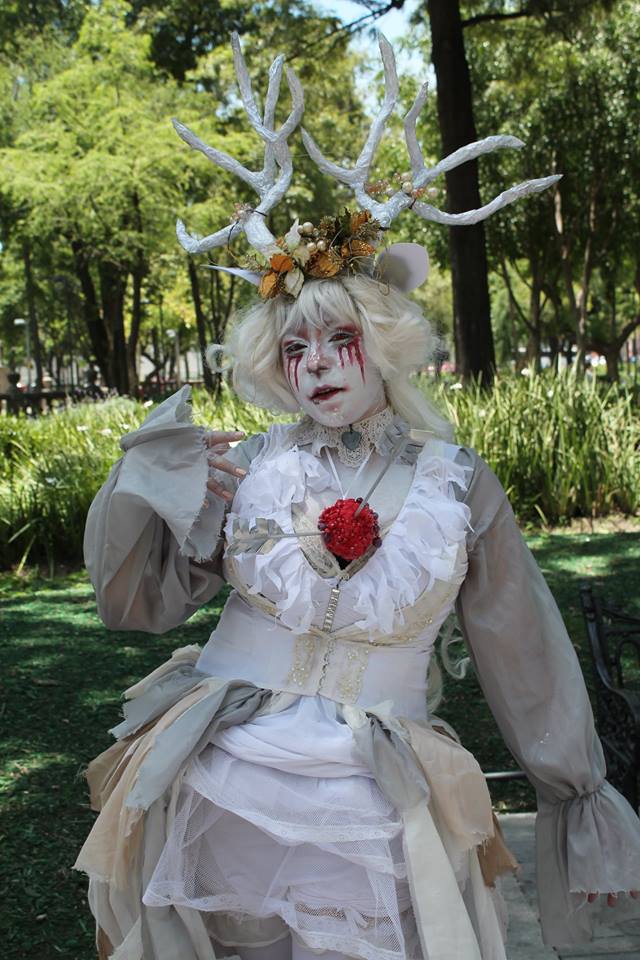 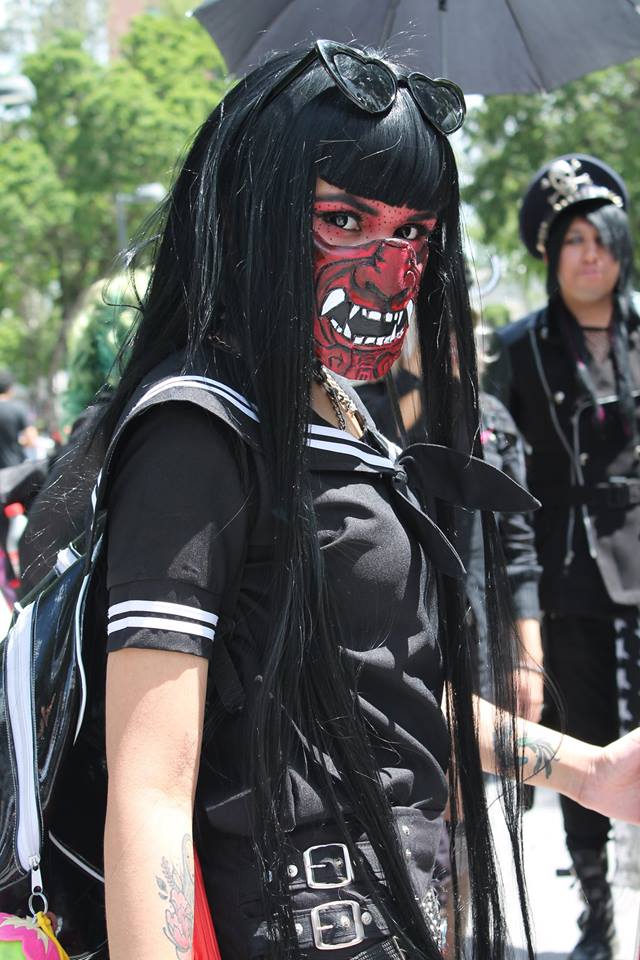 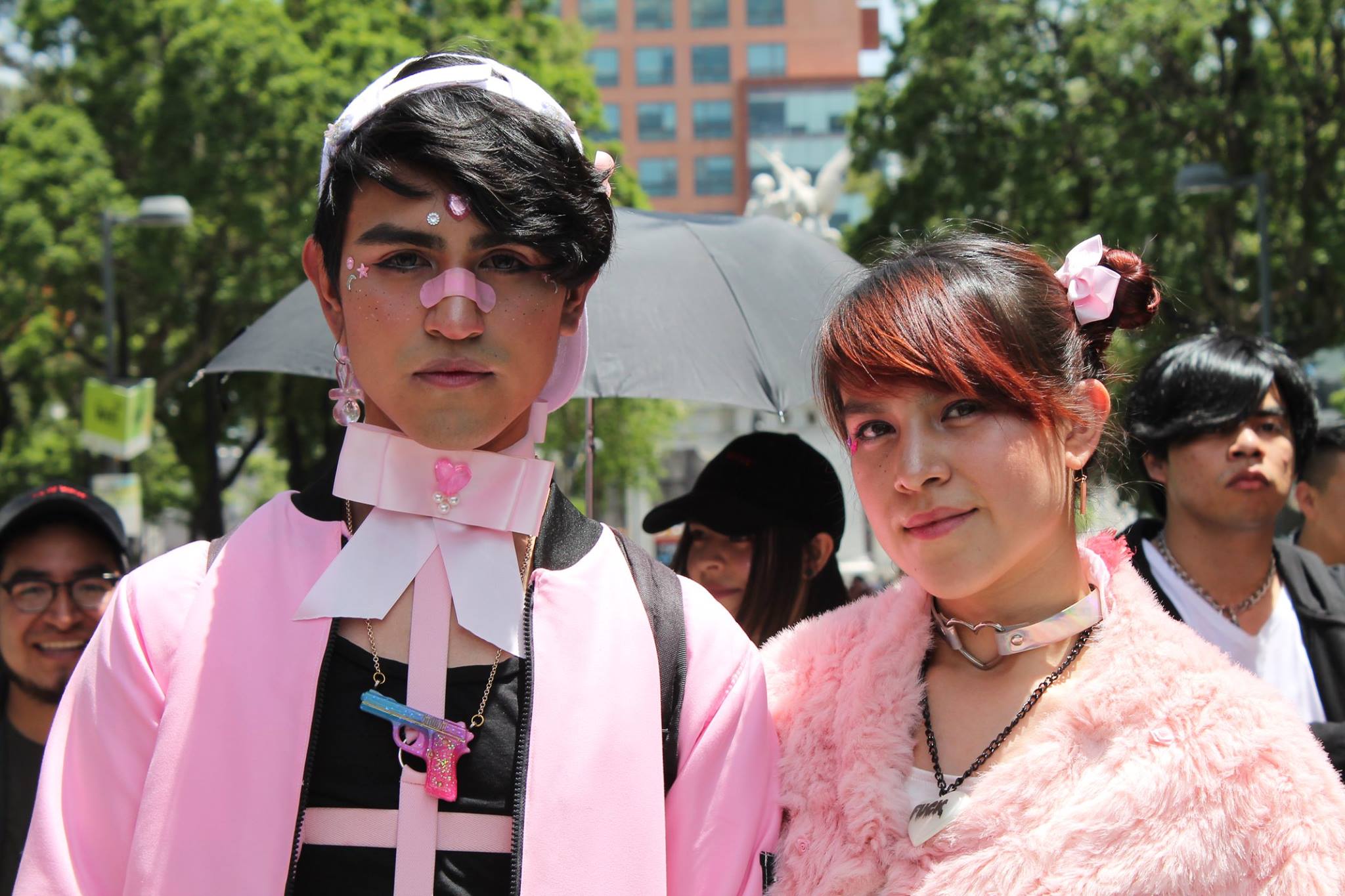 Click here to become an Event Reporter for The COMM!