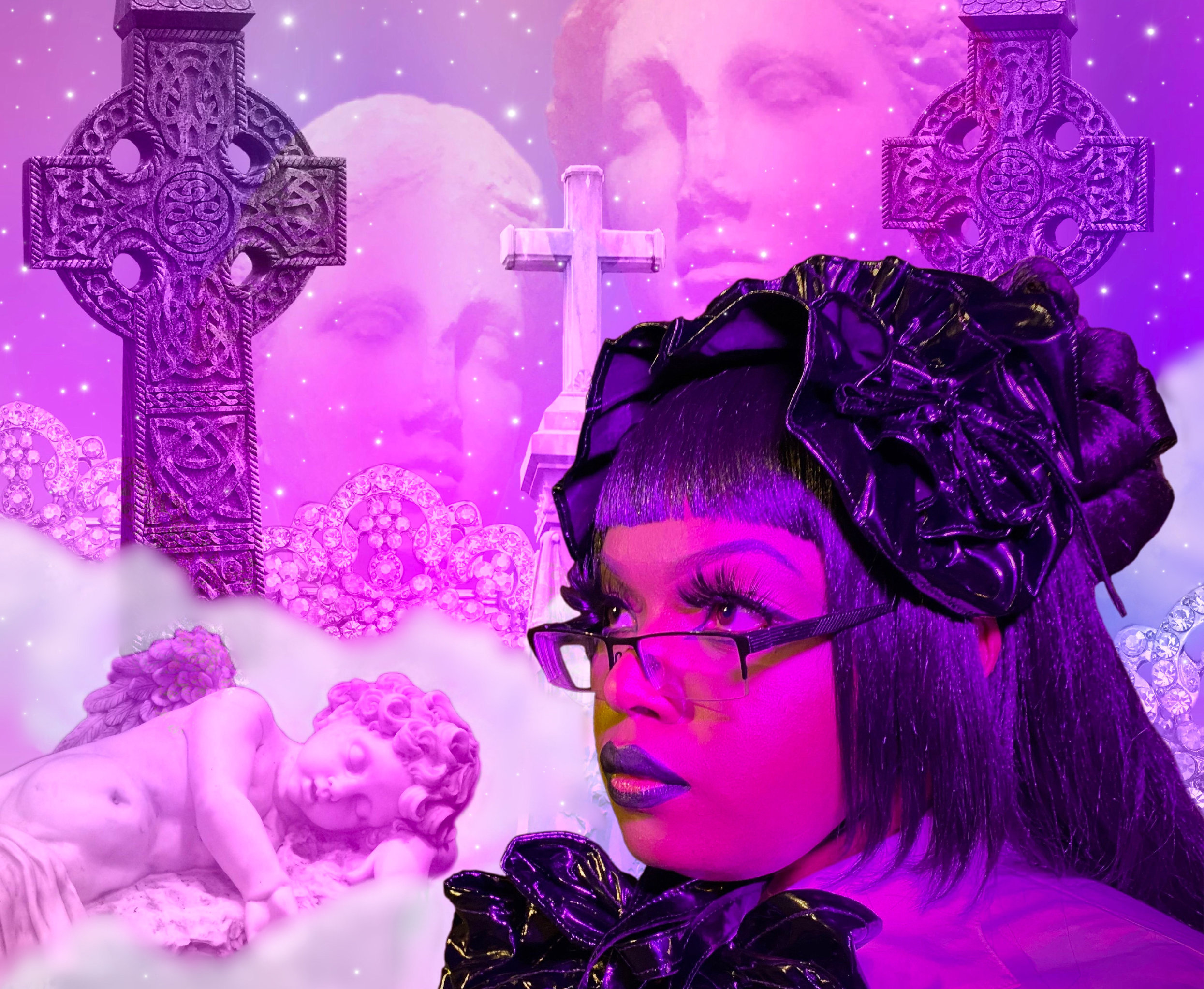 Japanese street fashion is known for its eclectic array of styles. For Victorian-era fashion enthusiasts, the doll-like Lolita style is definitely a crowd favourite! There are plenty of substyles within the Lolita community: Sweet Lolita, Classic Lolita—and Gothic Lolita! To the untrained eye, the 80’s gothic fashion and Lolita fashion are polar opposites and should never be mixed—but never say “never”! Meet CryptKasper, a Gothic Lolita girl making her mark on the Lolita community.

Hi, I’m CryptKasper, a Gothic Lolita who has a strong liking for Old School Lolita fashion. I like really cliched things, like bats and coffins, and collecting older items from my youth, like cassette and VHS tapes. I also love Visual Kei!

Describe your style in 3 words.

How long have you been dressing as a Lolita and how did you get into it?

While in high school, I wore a blend of a lot of different alternative styles. By the end of high school, I wanted a little bit more cohesion in my look, and decided to stick with only one style which was Gothic—or more specifically, the Romantic side [of Gothic].

What are some of the things you wish you knew before getting into Lolita fashion?

In the beginning, everything I learned about Lolita fashion was entirely from the online western Lolita community—some of the information given was basic and even misconceived. I wish I was more familiar with Japanese, so that I could’ve understood the original resources. 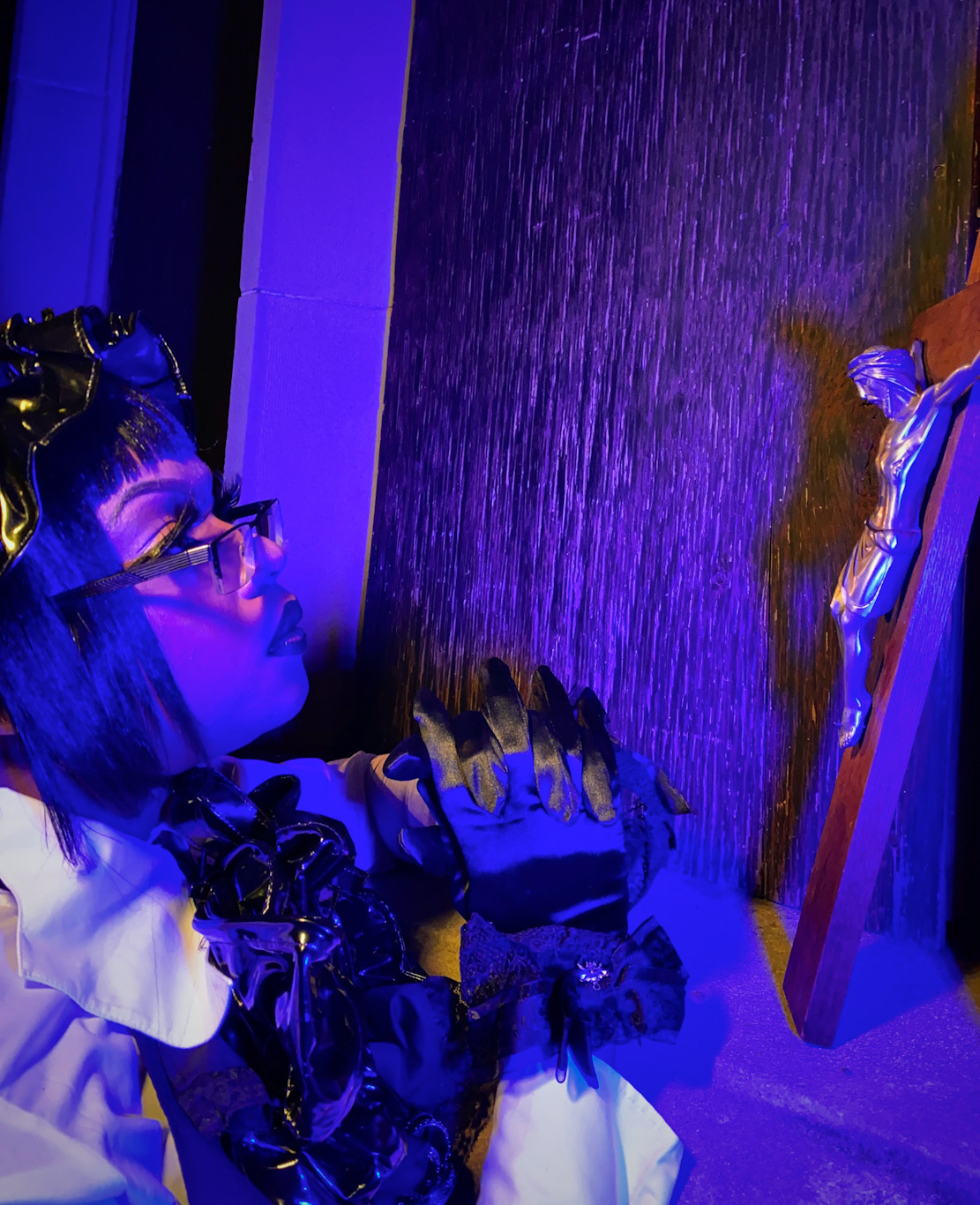 There are a lot of variations of Lolita, why do you wear Old School Gothic Lolita?

I wear Gothic Lolita because I’m a Goth, who likes frills. But I’m more inclined towards old school [Gothic Lolita], because I believe the fashion produced during that time truly encapsulates the “spirit” of the initial Lolita movement.

What are some of the current trends in the Lolita fashion right now?

It’s hard to pin down specific trends within Lolita fashion because there are so many different substyles. But in regards to current Gothic Lolita trends, the fashion body harness fad is finally being accepted and paired with Gothic Lolita co-ords.

What are the common misconceptions that most people have about Lolita fashion that you’d like to debunk?

The one thing I wish I could convey more clearly is how expensive Lolita clothes actually are. I have this theory: people outside the fashion presume that the clothing is cheaper than it actually is because, when compared to the everyday clothing, Lolita fashion comes off as being costume. 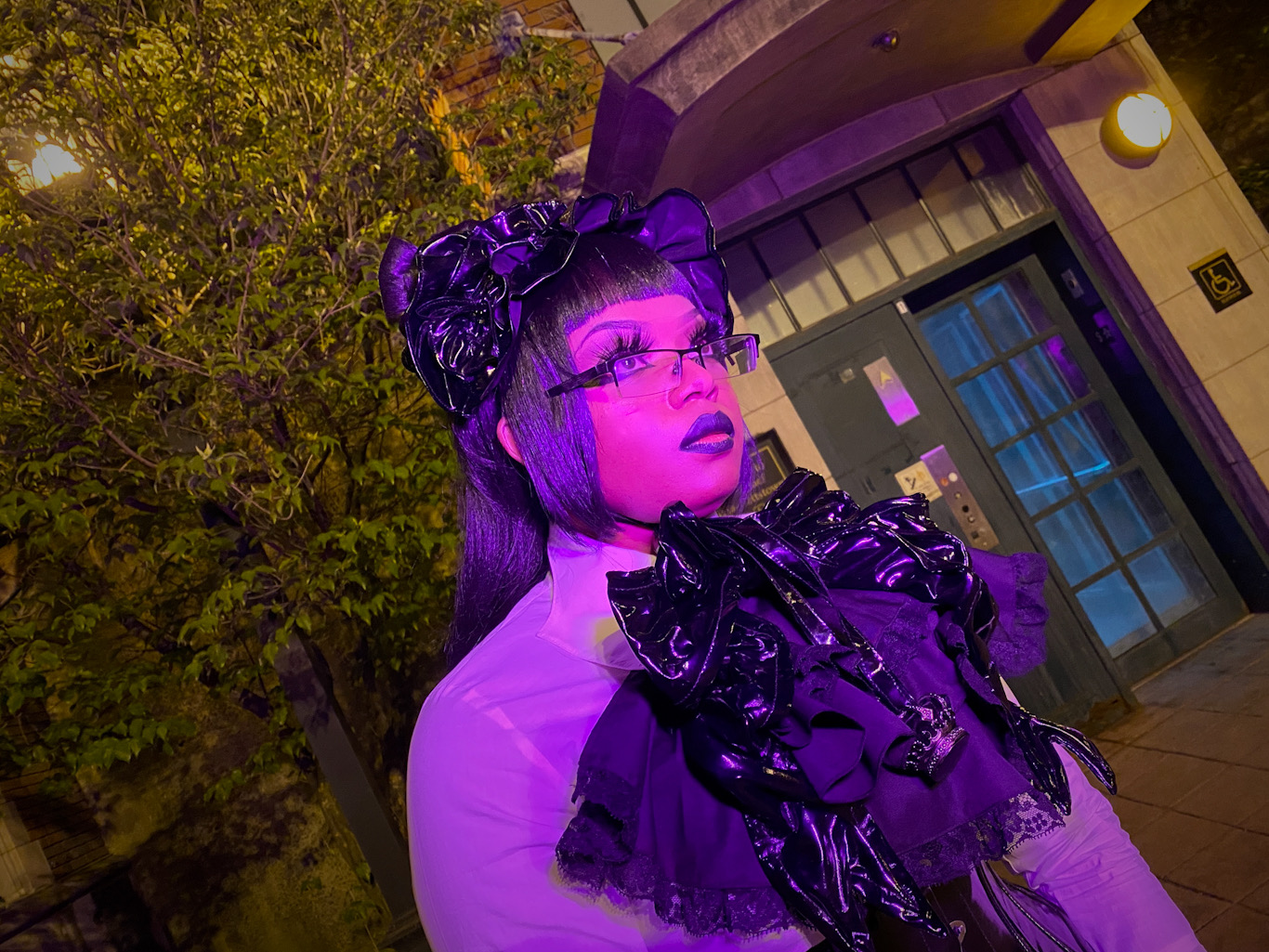 How has Visual Kei fashion and music influenced your style?

I was actually into Visual Kei before Lolita. I was always into the flamboyant performance of glam rock and the melodic moodiness of darker and heavier rock sounds. Visual Kei combined all of that together, and finally gave me an understanding of my aesthetics.

What are your top 3 Visual Kei bands?

In regards to influence, popularity, and uniqueness, I would have to say Buck-Tick, Luna Sea, and Malice Mizer.

What do you think would happen if Lolita fashion became more accessible to mainstream audiences? Do you think it would affect the Lolita community?

I think it would be treated like alternative fashions that gained mainstream recognition. It would become a fad and then fade out. Mass accessibility would inevitably expose people who will authentically love and participate [in the community to the style]. In that sense, something good will come out of it. It will be annoying for Lolitas who have been [wearing] the fashion longer, but they’ll get over it.

Lolita style is one of the most well-known Japanese street styles. What do you think Lolita fashion will look like in the future?

I think it’s going to get even fancier and more ornate. More layers. More accessories. More stuff. So much so that Lolitas will start to look like those untouched, porcelain dolls older grandmas used to collect.