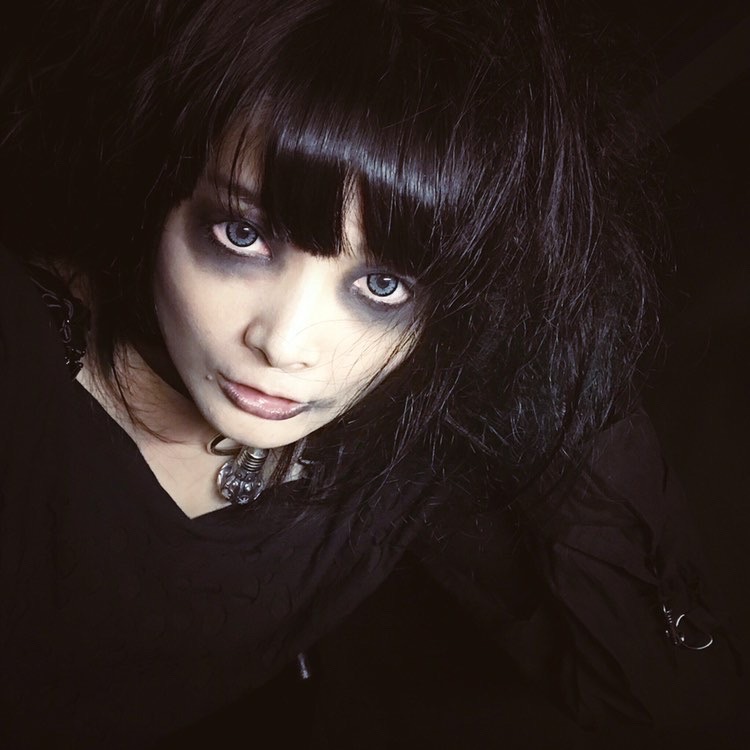 When Ayako Shiratama first heard the Sex Pistols, she knew immediately what direction her life was meant to go in. Shiratama, who studied dressmaking at university, opened her clothing store, Sexy Dynamite London, in 1992. Affectionately known as SekuDai, Sexy Dynamite London was unconventional and sexy, but still full of the black leather and studs typical of punk fashion. The store paid homage to punk legend Vivienne Westwood and feminine icon Marilyn Monroe. Initially, stock was imported which meant buying trips to London where Shiratama searched up and down the city for key vintage pieces. Later, she was presented with the opportunity to design stage costumes for Japanese artists. Naturally, she said yes! This led to the creation of original pieces for Sexy Dynamite London and a cult Japanese brand was born! With multiple branches, Sexy Dynamite London stood as a Harajuku icon for almost 20 years. Sadly, it closed down in 2010. But have no fear! It’s still available online. 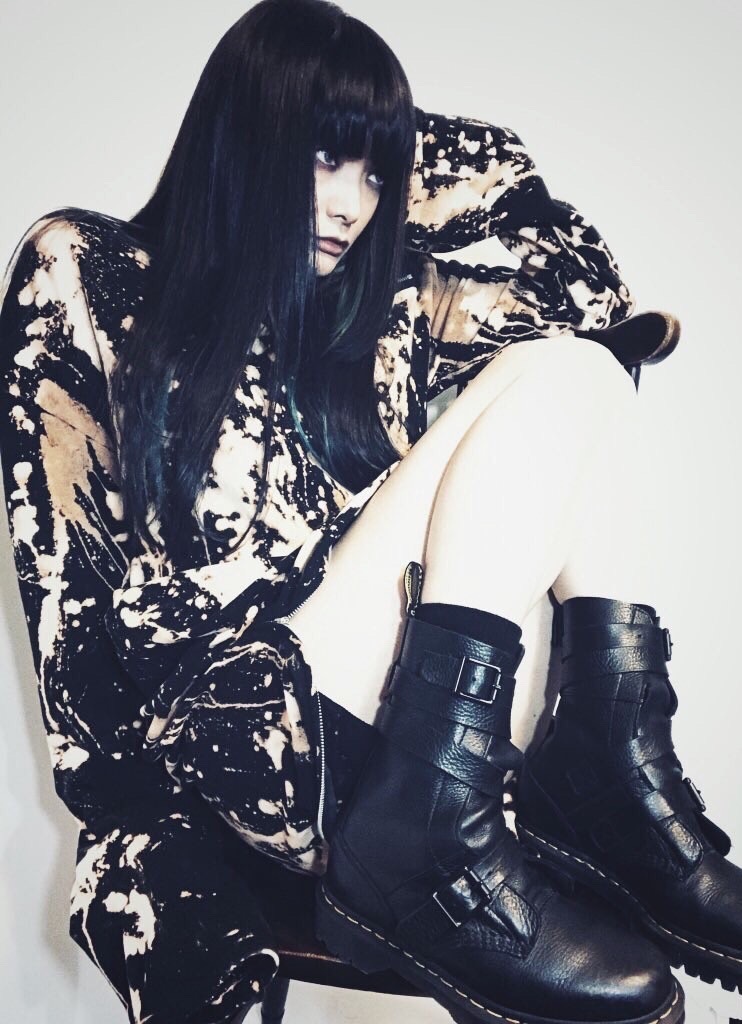 Although the Sex Pistols struck a chord with Shiratama, they weren’t her first encounter with punk. She was well aware of the cultural phenomenon even as a child—her parents owned a punk clothing store! “[I]t was the precursor to Sexy Dynamite London”, Shiratama says. And as for Visual Kei, its popularity amongst Japanese school kids in the 90s just added to Shiratama’s love of the dark and unconventional. “What about her style icons?” you ask. Siouxsie Sioux from English rock band Siouxsie and The Banshees, and Keith Flint, frontman of electronic dance group The Prodigy. The former was known for her distinct charcoal coloured, puffed-up hair and heavy eye makeup. While Flint was a fan of heavy chains, thick metal hoop earrings, and septum spikes. And let’s not forget his infamous devil-horned, multi-coloured hair!

When asked about her appreciation of punk and goth aesthetics, Shiratama sings their praises for a very surprising reason: practicality! “You can’t really see stains on black,” she notes. But of course, that’s not the only reason. Black, goth, punk… They flatter people of all shapes and ages. “[They’re styles] that you can wear for your whole life and look good in…” Shiratama marvels, “…black clothes are slimming [and hide] all manner of problems”. 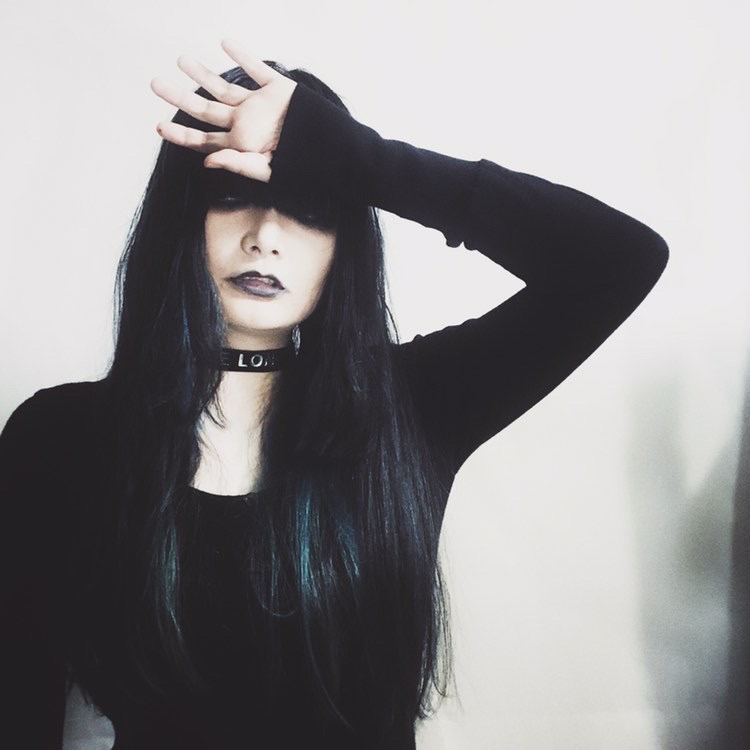 But Shiratama’s love of dark fashion doesn’t just stop at clothing. Makeup is also a big part of Shiratama’s personal style. A typical makeup look involves an eyeliner from Maybelline and black eyeshadow by Chacott (a Japanese cosmetic brand designed specifically for performers). Shiratama’s fashion must-haves include her Doc Marten boots, leather jacket from Sexy Dynamite London, “and my Thingamagoop 2”, she adds. Puzzled by this, we went straight to Google and found out that a Thingamagoop 2 is a super cute mini music synthesizer that looks like a little robot pet!

If you ask any punk head in Tokyo (and around the world for that matter), they’ll have fond memories of Sexy Dynamite London. The store will forever live in the hearts of those who continue to worship at the altar of counterculture. Shiratama lives for her art and that’s why she works so hard to keep Sexy Dynamite London going. As a die-hard entrepreneur and designer, Shiratama is not one to miss an opportunity to promote her brand: “[P]lease take a look at our online shop when you get the chance.” Originating 5 decades ago, punk fashion may be a senior citizen in the fashion world but Shiratama and Sexy Dynamite London are standing their ground and telling us: punk is not dead.