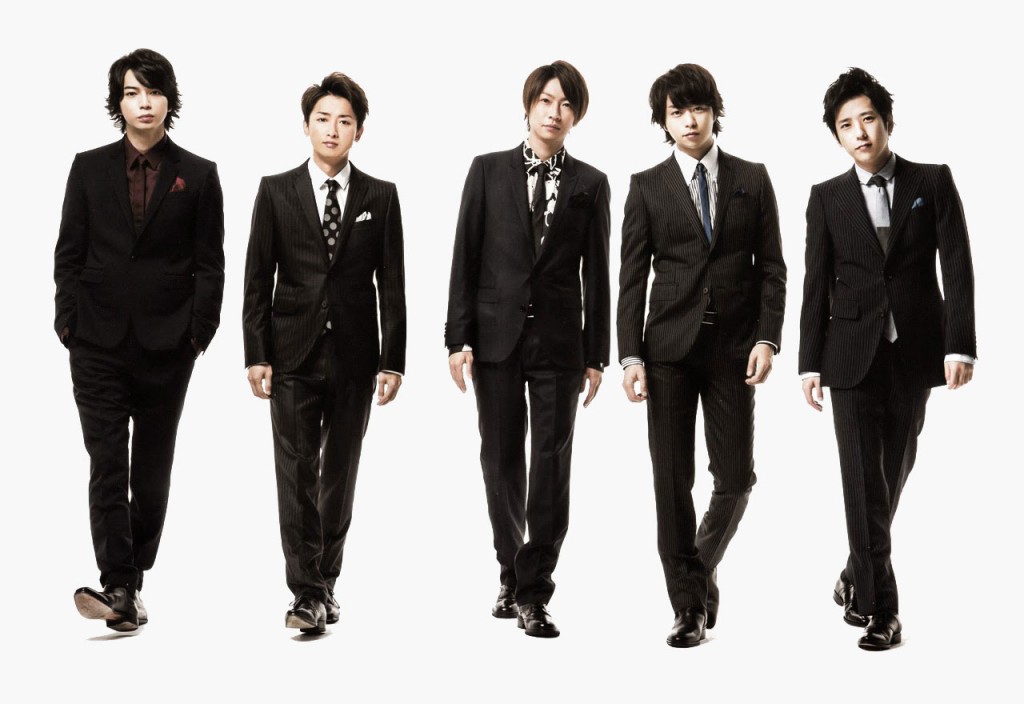 All You Need to Know About Social Media and Idols

It’s been said like a million times but social media really has changed the game. In this issue we’ve talked about the origins of idols, the singular fan culture that emerged because of idols, and interviewed idol legends. Maybe it’s time to talk about how the Zuckerbergs of the world have changed things for the everyday idol.

Read any of these 3 articles and you’re good to go:

In Search of an Idol: The Origins of Idol Culture
The Road to Divine Rank Idol
A Day in the Life of a Yumepedia Idol

So what does social media have to do with it?

Well, the thing with social media is it provides access—it can be exclusive or totally public. And it also readdresses the balance as far as who are the gatekeepers. So, you want to be an idol? Post a story on Instagram or a TikTok on… TikTok! You can create a following and practice at the same time. Plus! It’s also a great way to research: nothing says “dedicated” more than casually stalking your favourite idol. 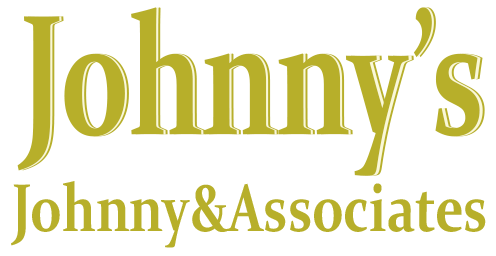 Wait, who are the “gatekeepers”?

You know how J-Pop idols seem to be everywhere and on everything in Japan? They go from variety show emcees hosting, doing comedy skits to acting, being sports show pundits, and the faces of brand campaigns. That “can-do” approach to entertainment came about because of the late Johnny Kitagawa, founder of the biggest talent agency in the Japanese entertainment industry, Johnny & Associates. Johnny’s niece took over as president in 2019, but one of his many legacies (besides the sexual abuse scandal) has been revolutionising the idol scene through domination of Japanese TV. Johnny & Associates, aka the “gatekeepers”, was the blueprint for western talent agencies—even with the weird aversion to pictures.

Johnny & Associates used to keep a really tight reign over images of their artists. Idols normally have ownership of their own image, but at Johnny & Associates the agency owned those rights. So if you wanted a picture of an artist you had to go to Johnny’s—directly. Enforcement of this rule was followed to the extreme, even the Johnny & Associates website couldn’t post pictures of their acts. (They opted for an ingenious but inexpensive work-around: silhouettes of said artist!)

Up until 2018, you either saw your favourite artist in person or in a very few select places. Why 2018? [Makes “I dunno know” sound] It’s probably because the Agency finally realised they had no other choice but to get ahead of social media. (Seems pretty stupid to have to enforce image bans on 12 year olds.) But let’s face it: they’re not that far ahead. It was only a partial ban!

So, social media also gives idols control over their own image?

For anyone else who’s not a Johnny & Associates artist, access to social media creates the opportunity for a conversation with fans. Japanese idols have always been a bit closer to their fans as far as physical proximity. Meet-and-greets and buppan are the norm, but that also means that you have to be in Japan to breathe the same air as your oshi. With climate change and tickets being just plain expensive, social media is a great way for idols to give fans, who live in different continents, one-to-one time. Sharing your journey, the highs and the lows, is such a huge part of idol careers so social media platforms are kind of perfect for budding idols.

Tell me more about Fuwa-chan? She looks fun!

And that she is! Fuwa-chan has modelled for Galaxxxy and Tokyo Girls Collection! A quick scan of her instagram reveals a colour-blocked acid trip. Her bio reads, “Why don’t you check my colorful instagram and my noisy YouTube”. She’s not afraid to look like a complete goofball and FuwachanTV is a great example of that! (It’s all in Japanese but she’s a hoot to watch even if you can’t actually understand what she is saying.)