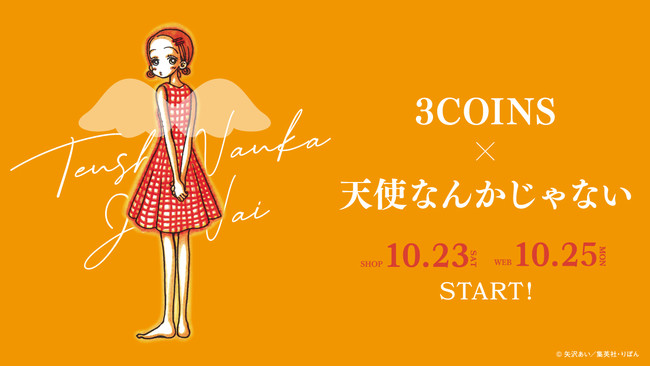 Ai Yazawa is Back with a 3COINS Collab!

You’re probably familiar with Nana, a story about two girls with the same name but polar opposite styles who are brought together by a twist of fate. Yazawa isn’t a one-trick pony though. Tenshi Nanka Ja Nai, which is translated as “I’m Not an Angel”, is a shōjo manga about high school student Midori Saejima who falls in love with a handsome but troubled boy called Akira. 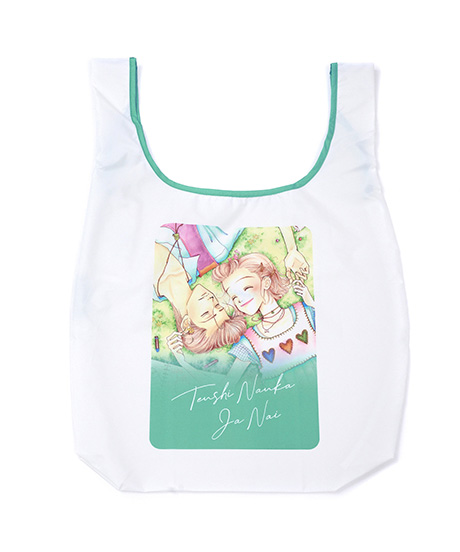 Notable items in this collab include eco print bags, pouches, a sticker set, mugs, stationary, playing cards and apparel—all for a mere 300 yen each! What a bargain! The collab will be available to purchase from 25 October. Don’t wanna miss out? Lucky customers will be able to enter an early bird lottery before the general public on 23 October! Pre-lottery applications will be accepted until 11:59 p.m 18 October, and the results will be announced around 12:00 p.m on 20 October.

Will you be rushing to 3COINS to buy this special collab?